We’ve been enjoying  Dream All Over nearly to the point of exhaustion since Gun Outfit’s release on Paradise of Bachelors last October.  The Los Angeles-based band from Olympia switched over to Wharf Cat Records and recorded 5 track EP Two Way Player over a few days in Brooklyn, from which they shared opening track ‘Expansion Pact’. Check out the track below, and if you’re a fan like us, February will be a good month: Gun Outfit is playing at De Nieuwe Anita in Amsterdam on February 20th, followed by Two Way Player‘s release the next day. 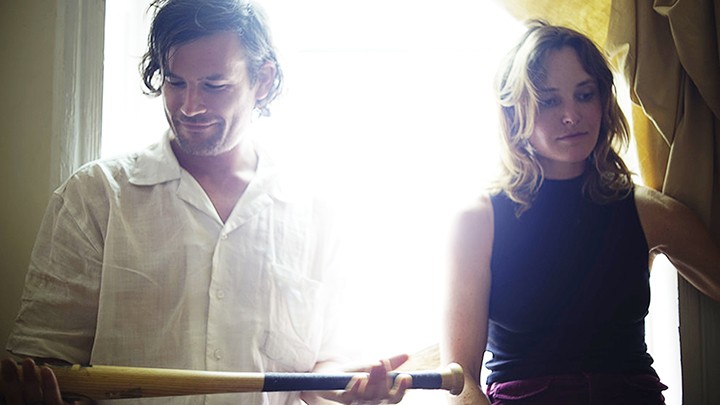 Utterly pleased to host this duo 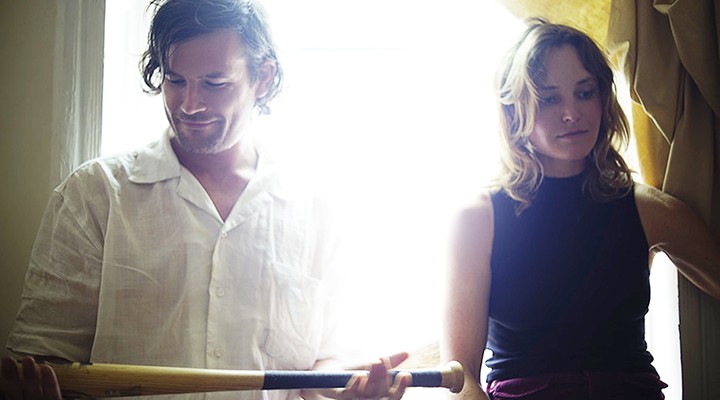 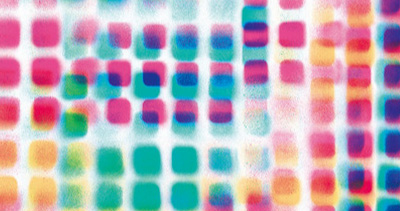 Five of our weekly personal picks