The International Film Festival Rotterdam (IFFR) is ready to kick off this year’s edition with an exciting line-up that covers films, documentaries, short films, exhibitions, performances and talk shows. This year, the 47th edition of the festival takes place from Wednesday 24 January to Sunday 4 February, transforming the city of Rotterdam into the global capital of cinema for twelve days. IFFR is well known for merging art and film and in doing that it blurs the lines that divide them. This year, Art Directions program will invade the city centre with exhibitions and performances (when you arrive at Rotterdam Central, check out the special booth made in collaboration with Rotterdam Art Week that projects Plot Point by Nicolas Provost). Also, for the first time IFFR launches Frameworks: a format that awards two young audiovisual artists selected by the Thai filmmaker and Golden Palm winner Apichatpong Weerasethakul (Uncle Boonmee Who Can Recall His Past Lives, Cemetery of Splendor), and the Chilean conceptual artist Alfredo Jaar (The Sound of Silence), two established names within the scenes. Are you ready to dig into this year’s independent movies but don’t know where to start? Here’s a humble selection of the films we’re looking forward to this year:

The movie follows the 15-year-old Mia who is undergoing major changes in her life. Dealing with her adolescence and her body’s transformation, Mia questions her entire existence trying to stop the process. In the meantime, together with her friends she starts to experiment with sex and drugs.

The film follows the six-year old Moonie who lives in a pink motel in the shadow of Disney World. She passes the summer together with her girlfriends while managing to bond with her rebellious mom, Hally. What happens when they start challenging the goodwill of the motel manager?

Eight teenage girls suffer from loneliness, anorexia, their relationship with friends and of course their parents. The movie follows the lives of these radical girls over the summer when they form a deep bond that makes each of them grow and bloom.

For the metal lover inside of you <3 The Doom Doc is a dynamic and insightful documentary that highlights what makes the underground metal community so unique and how it deals with the independent music culture in the UK.

This Japanese animated romantic comedy follows ‘Senpai’, a student from Kyoto University, in his nocturnal kaleidoscopic search for his young love, ‘The Girl with Black Hair’. Will she be convinced that ‘coincidental’ encounters are fate?

Lyn and her daughter Iona are excited to start a new life in a new city. They share a very special bond and are really close. However, when they both meet new friends things start to go wrong, forcing them to hide behind fantasies and lies. (No trailer available) 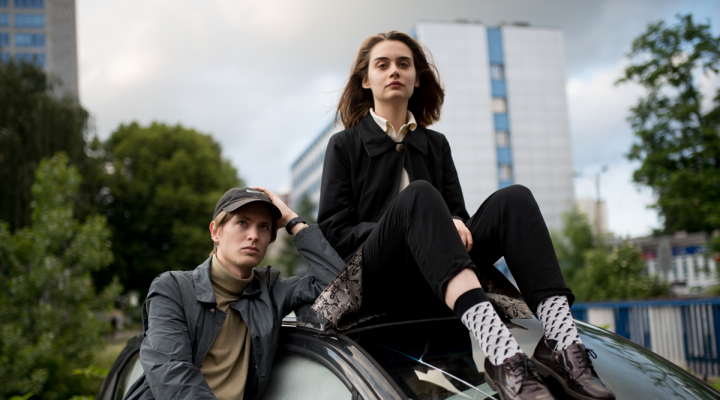 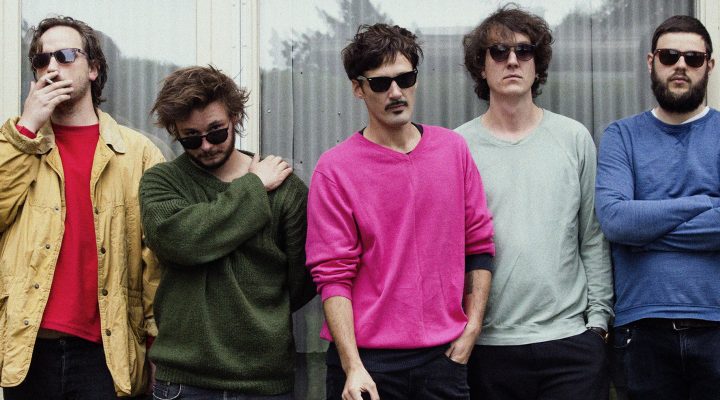