We can’t stop listening to Honey Harper’s new release single ‘Pharaoh’. The song embodies all we love about William Fussell’s solo project forerunning the upcoming album Universal Country, due for release via Arbutus Records later this year. With its harmonies and Fussell’s unique mix of honesty and own emotions, ‘Pharaoh’ strikes the heart like thunder one a bright day, rolling in unexpectedly but with potency.

‘The project is mine and I just wanted to get a band together so I could play it live. We’ve added quite a few nice things but all the bones of the songs are me’

The tune marks Fussel’s turn to modern country, unique in its way of speaking to us and breaking all stigmas related to the traditional and conservative genre. Check out our conversation with Honey Harper in our Fall Issue, to learn more about the transformation and other fun facts, like how his father was an Elvis impersonator. Also, don’t miss his performance on November 10 at De Nieuwe Anita, Amsterdam. 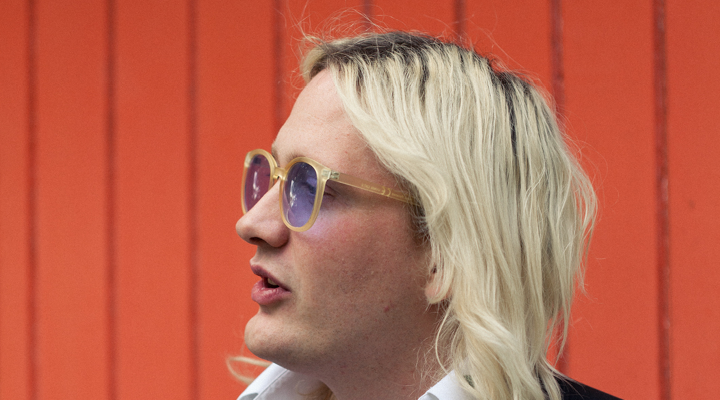 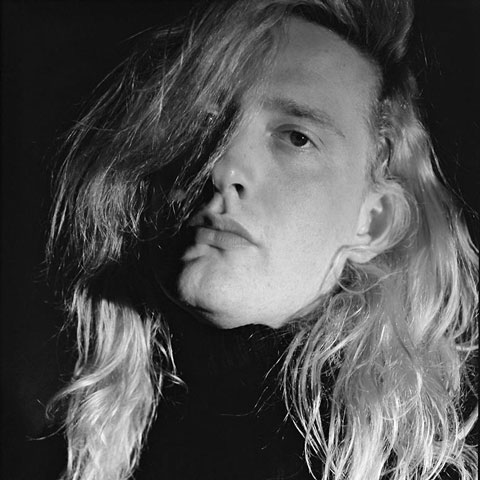 Promise Keeper on his Endless Motion 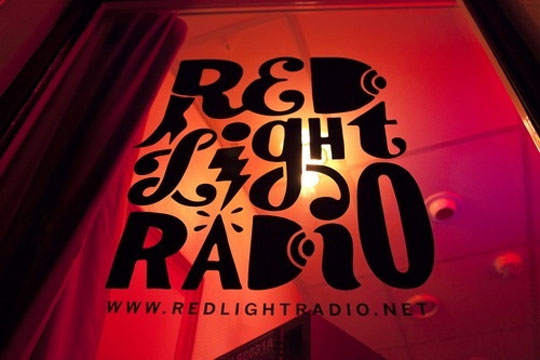