It’s been an amazing year for music, don’t you think? We’ve had the pleasure to enjoy loads of unbelievable shows, we’re talking Princess Nokia revving things up at De School in October, Carla dal Forno’s delicate, all-consuming performance at Goethe-Instut, or how about the time Surface to Air Missive’s bassist cut his hair downstairs at De Nieuwe Anita in the middle of an appropriately melancholic song? Needless to say, we’ve enjoyed the ride and we’re ready for the new year ahead of us. But before getting ahead of ourselves, let’s take a minute to recognize some of the albums that have stood out for us, in no particular order.

You Know What It’s Like by Carla dal Forno

Simply beautiful. You’d think we’ve played this album to near exhaustion, but exhaustion with this one has proven to be out of the question. Released on Berlin’s Blackest Ever Black label on 28 October.

Jumping the Shark by Alex Cameron

The album is just as smooth and charming as Alex Cameron’s moves are. When you have both of those things right in front of you, which we had the pleasure to enjoy twice this year, there’s not much you could be missing from the moment. Jumping the Shark came out on 19 August on Secretly Canadian.

A Mykki Blanco associate, Yves Tumor’s got his own thing going on. The album takes you from smooth grooves to rougher patches of experimental patterns. Serpent Music dropped on Berlin’s PAN label on 30 September.

When You Walk A Long Distance You Are Tired by Mothers

All it took was an introduction to their raw, impassioned sound and we were sold. Totally smitten, we invited Mothers over for a memorable show that took place at De Nieuwe Anita at the end of May. Mothers debut dropped on Grand Jury/Wichita on 26 February.

Oh No by Jessy Lanza

One beat of ‘It Means I love You’ and the entire crowd at Jessy Lanza’s show at De School was bouncing. We didn’t think it possible, but this year’s poppy, exhilarating and dance-enhancing release has tied us even more firmly to the Jessy Lanza fan-base. Oh No came out in May via Hyperdub. 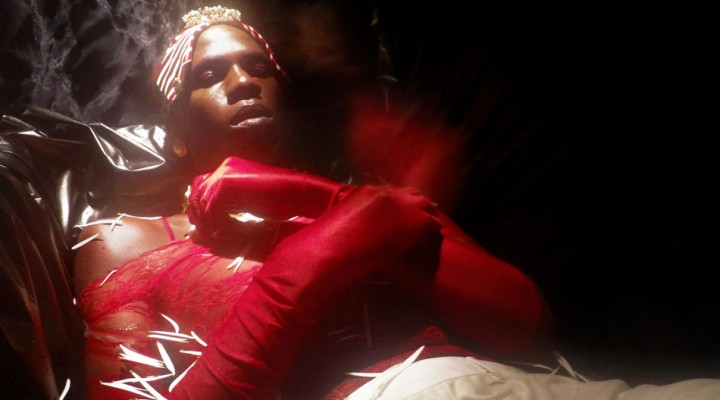 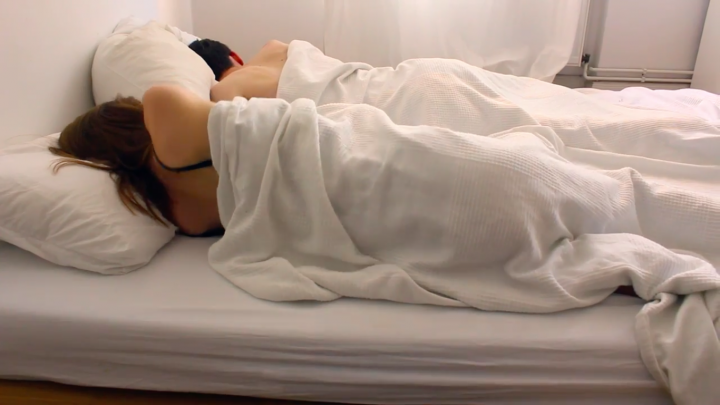 After bringing out her debut single 'Fast Moving Cars' on Blackest Ever Black earlier this year, we patiently waited for Carla dal Forno 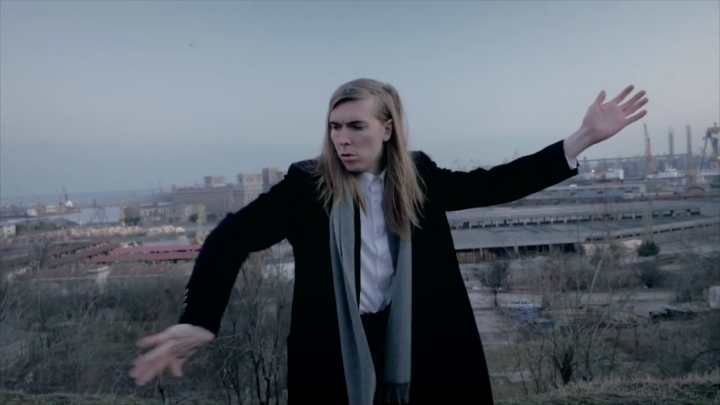 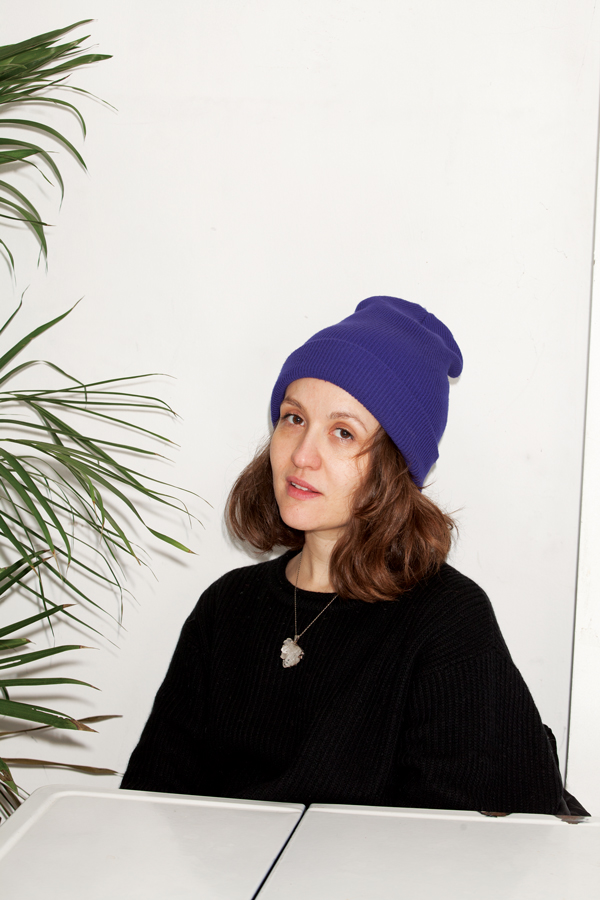 Hyperdub rising star Jessy Lanza on sentimentality and being a homebody