Good news: a brand new festival is coming up. After joining forces with Paradiso Amsterdam, Melkweg Amsterdam and Sugarfactory, Amsterdam Dance Event is proud to present ‘ADE LIVE’. The baby festival of ADE will be a two-day showcase where visitors and professionals alike can explore the latest electronic acts, live. In this way, rising stars in electronic music get a chance to gain a serious space in world’s largest club festival. The proof that it will be worth it? Check out similar, already well-known festivals such as SXSW (Austin), The Great Escape (Brighton), Reeperbahn (Hamburg) and Eurosonic (Groningen). The first edition will take place on the eve of Thursday, 20 October and Friday, 21 October. For the full line lineup, visit here.

Montreal rock band SUUNS has a strong live reputation for all who likes to get lost during a concert. Expect a vicious mix of guitar noise, compelling krautrock and dark but danceable electronic beats, crowned by the voice of Ben Shemi. What’s more? A night full of bizarre moments where untenable tension smoothly goes over in a memorable, hard urge to dance.

Blanck Mass is the solo-project of Benjamin John Power, one of the founding members of Fuck Buttons. In 2011 he released his self-tilted debut, in which he takes you on a musical journey to distorted vocals à la Apex Twin and danceable twists and turns. With his unexpected mix of synth, techno, minimal and ambient, a story unravels, a story during which you have no choice but to move. Get ready to move about in a way you never have before!

Being shrouded in anonymity doesn’t necessarily mean you’re off the radar. That certainly applies to Holland’s multi-talent Zes. Maneuvering between atmospheric futuristic beats, forward thinking sounds and innovative compositions are built to last. With an instinctive ear for blissed out melodies, sometimes topped with his own voice and the subtle use of his guitar to complete the melancholy, we exaggerate not in stating that Zes’ gift of musicality is being put to good use, time and time again. Catch Zes twice in one weekend – he’ll also be performing at s105 together with Know V.A. on Friday, 21 October.

Jessy Lanza performs, sings and co-produces alongside Jeremy Greenspan of Junior Boys. The collaboration pans out as a unique, beautiful take on pop and r&b. Her latest album, Oh No (Hyperdub), is in it’s own way, about harnessing anxiety and estrangement. It’s the result of what happens when you turn that faucet on and let all the power just stream out. Oh No is a gorgeous and deadly pop music manifesto that proves, yet again, the sad girls are not vulnerable and silent subjects.

This Amsterdam-based duo fuses moods of electronica with techno, ambient and world music. It’s foremost an exciting live act that seeks out to start a musical conversation, based on spontaneous interaction, improvisation and a more band-like approach towards electronic music. Hessel Stuut is the duo’s formidable drummer who makes sure that seeing Polynation live is an added value.

The first edition of ADE LIVE goes down on Thursday, 20 October and Friday, 21 October. 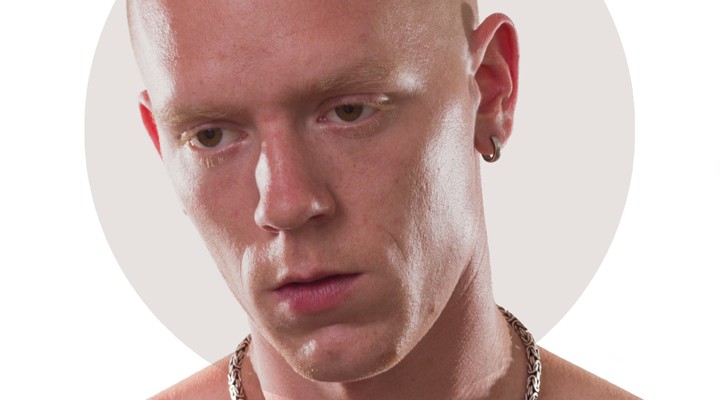 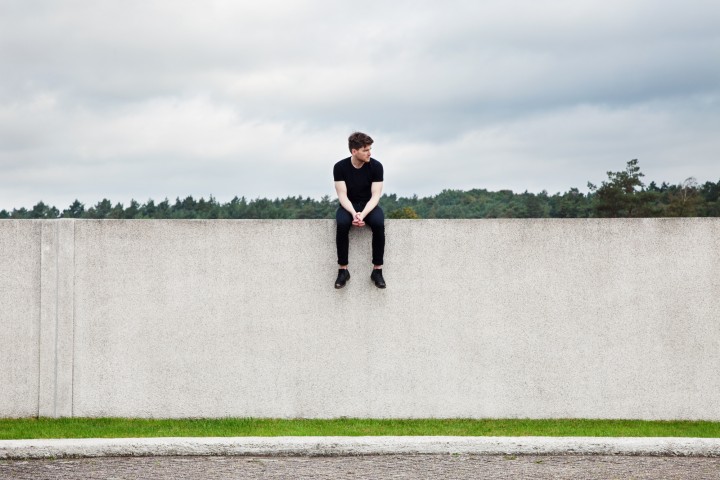 It is our honor to present another treasure from Fog Mountain 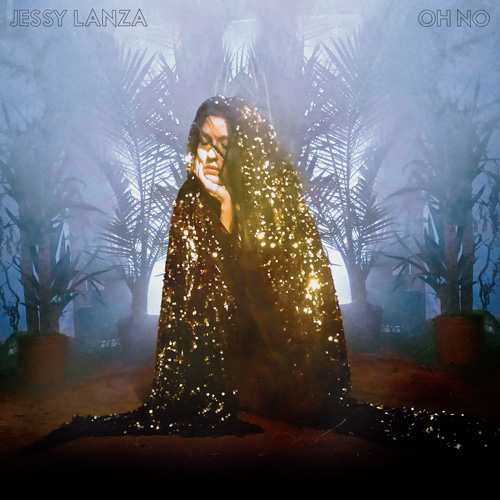 Jessy Lanza – It Means I Love You 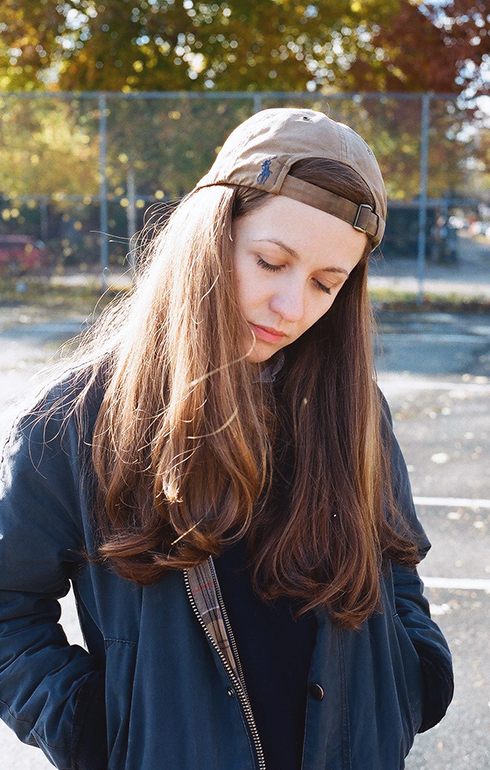 Hyperdub's latest success, Hamilton's electro-R&B seductress Jessy Lanza pulls her hair back ahead of her Dutch debut at OT301 to