During their two-month residency, the participants of the residency programme of The Art Department, activated the various facets of the basement project space: a place where societies gather, a provisional home, an exercising room and a visual archive department. 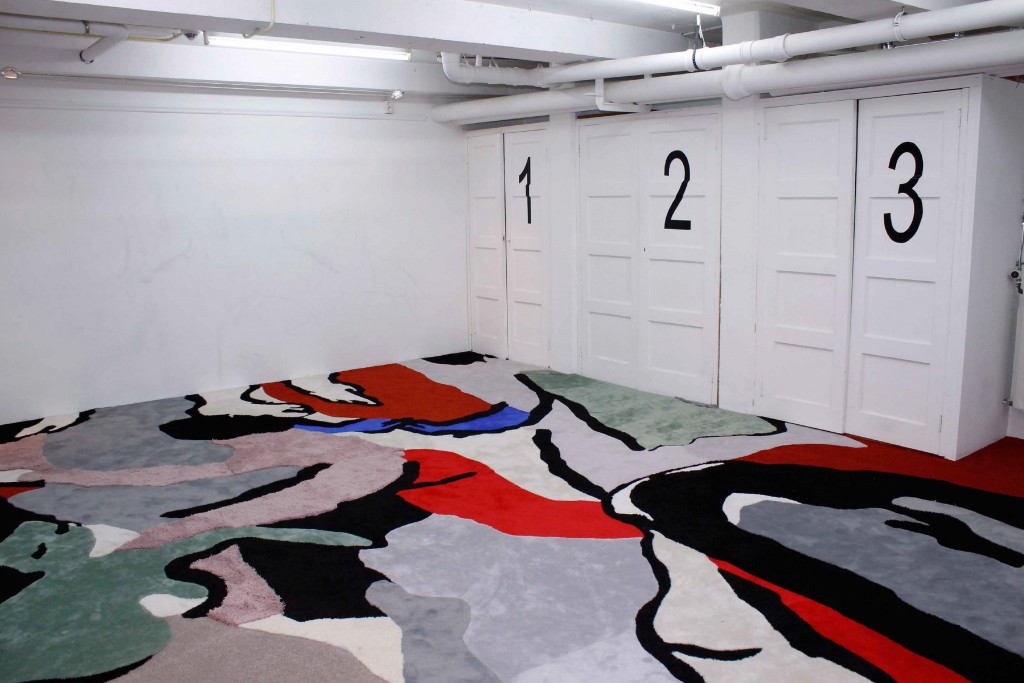 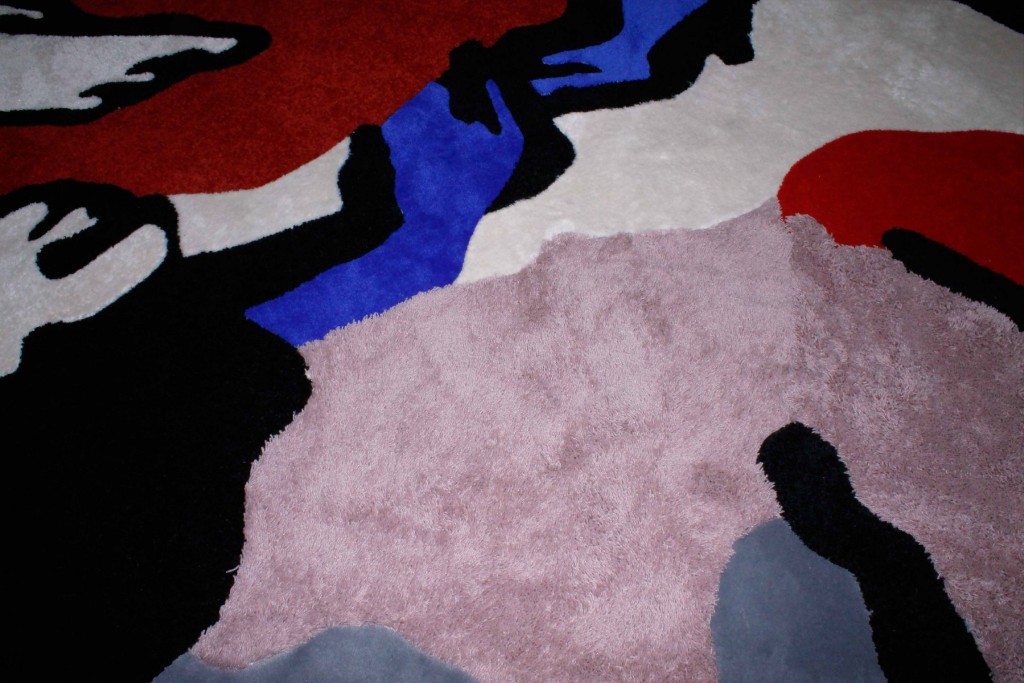 They created an enclosed environment where the rules of agenda and schedule are altered. First, a carpet was executed by hand, to fit the entire ground surface; a basis and a witness for researches and public openings. Three built-in closets of the basement opened for each event; the opening, the reception and the finissage. Research topics circulated around the themes of renewal of time, in the context of the end of the year, and the idea of training. A series of stretching exercises were performed during the last day of the year, as a resistance to show a prefixed and final result. 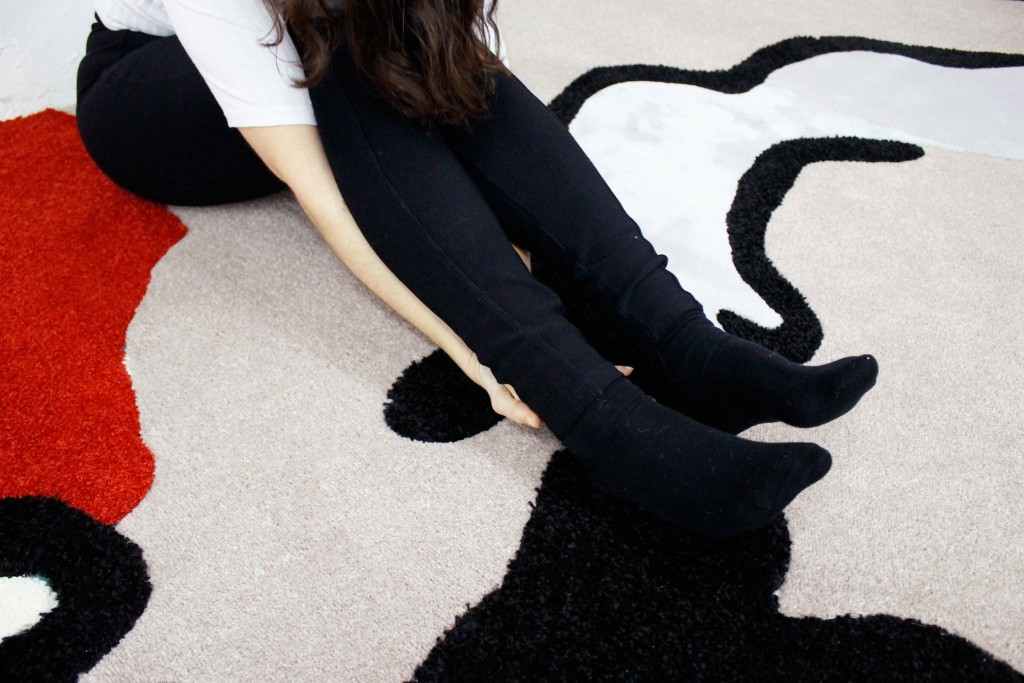 The 1st opening transformed the traditional standing position of visitors into an horizontal, and thus more personal posture. The carpet activated the basement and turned the gallery into a home, a saloon of exchange and gathering. The first closet was opened as a bar. The French revolutionary calendar of 1871, was addressed as a tool which transformed the perception of time and morality. The calendar used botanical names for each day, of which 4 ingredients were used to infuse alcohols, which were served to the visitors. 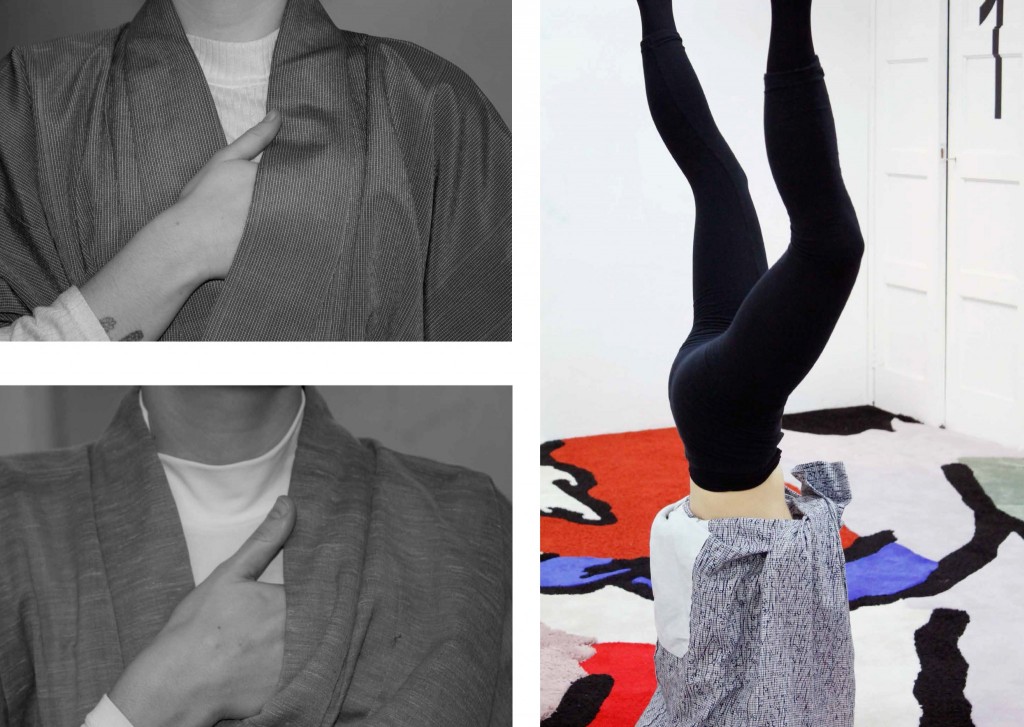 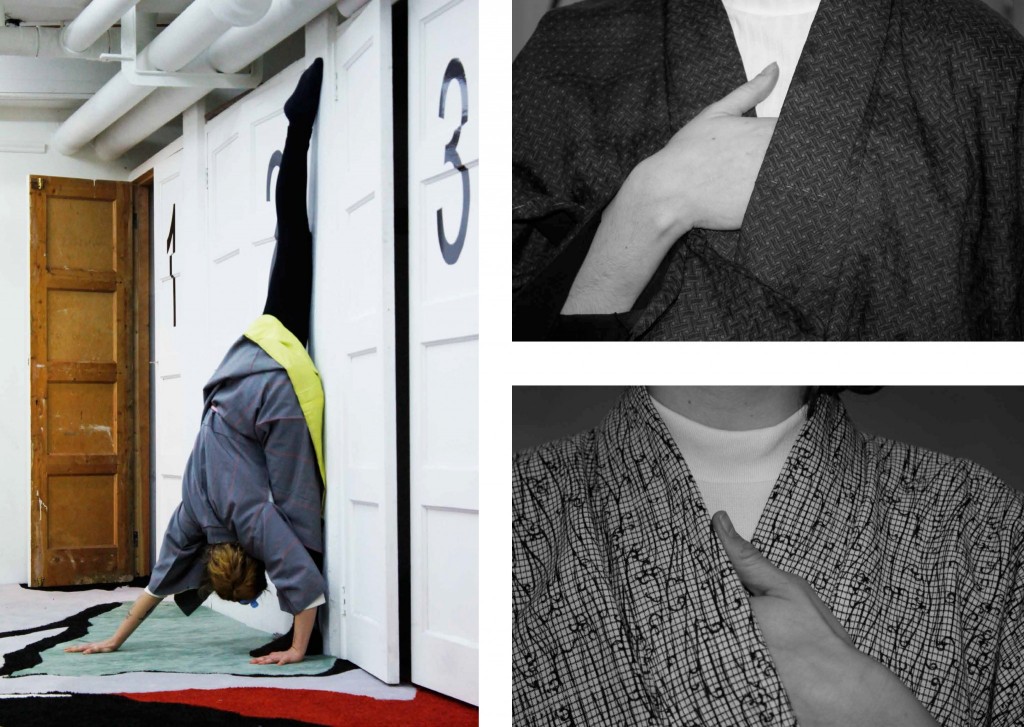 The 2nd reception, taking place on the afternoon of the last day of the year 2015, offered an alternative to the usual tense countdown activities, by showing 4 series of exercises; warm-up, transitions, stretching and massage. Sparkling wines, glazed apples and a horn of plenty were offered to the visitors, while an audio-recording of ghost fiddle on singing glasses was played. 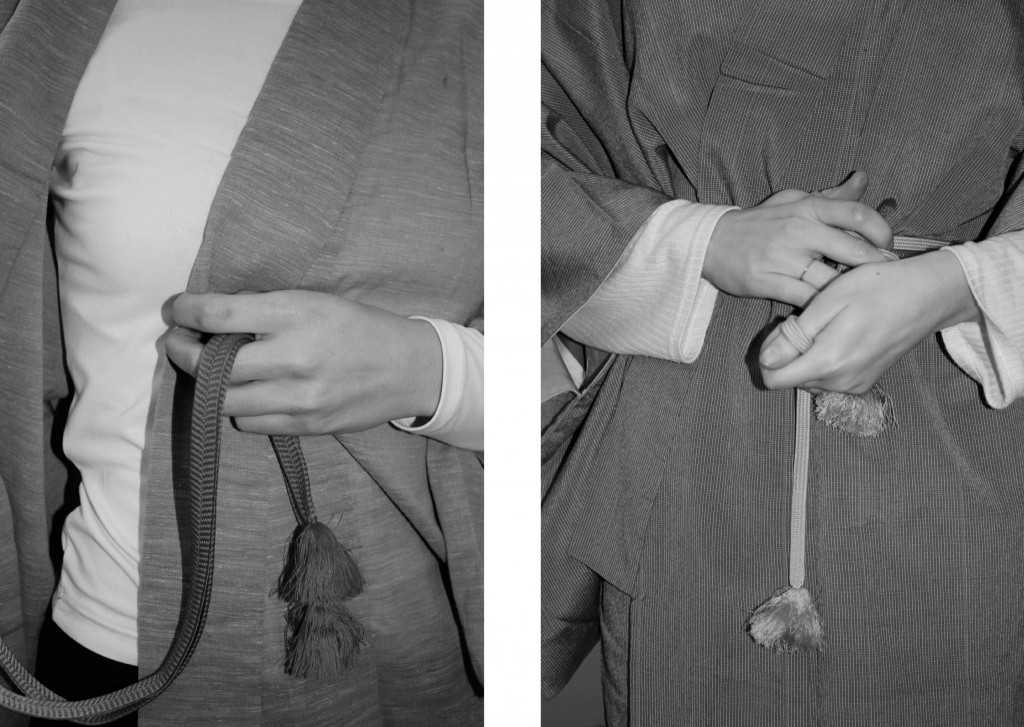 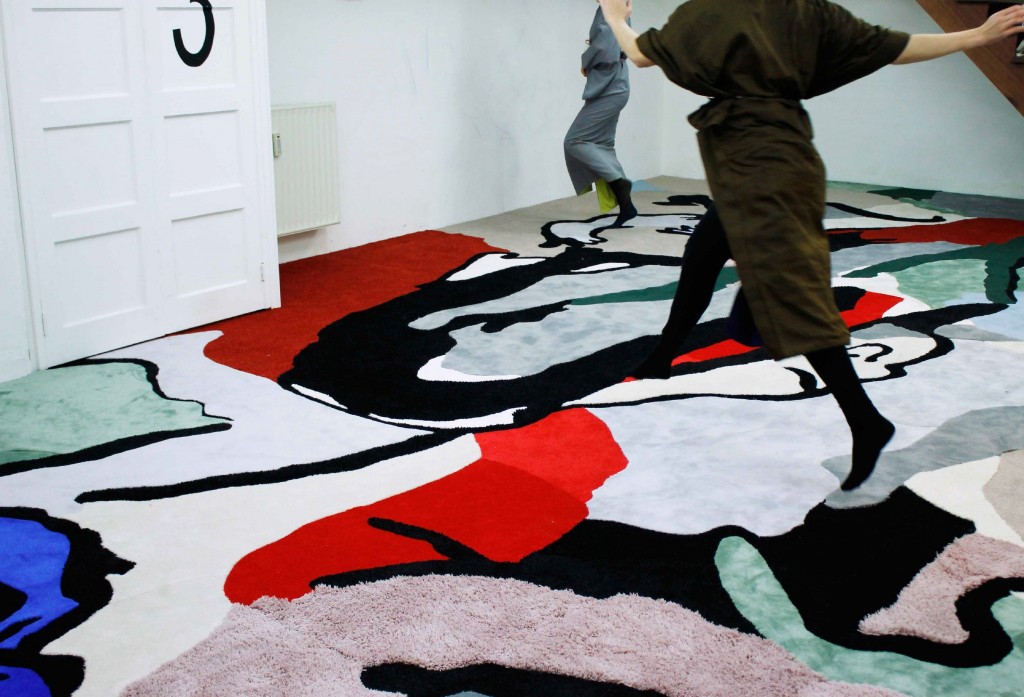 The 3rd finissage of the residency is a book presentation; a compilation of the connoted references discussed throughout the time spent in the basement, text and images of the space and residents in interaction with it. It will be presented in another space than the basement, hence it will co-habitate next to other objects, draw other story lines, and open other closets. 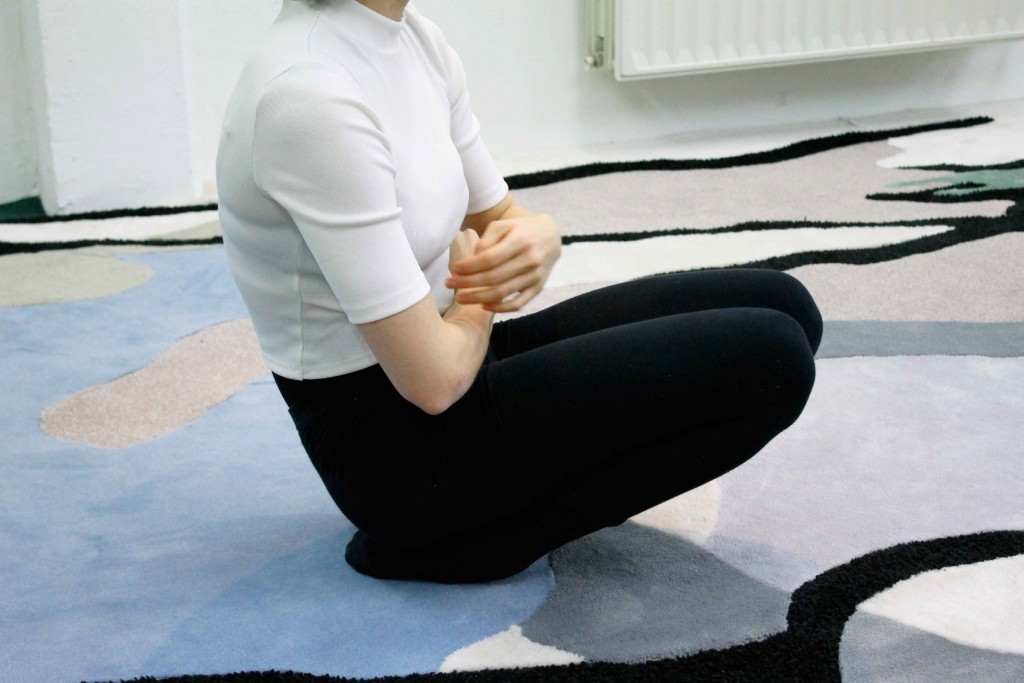 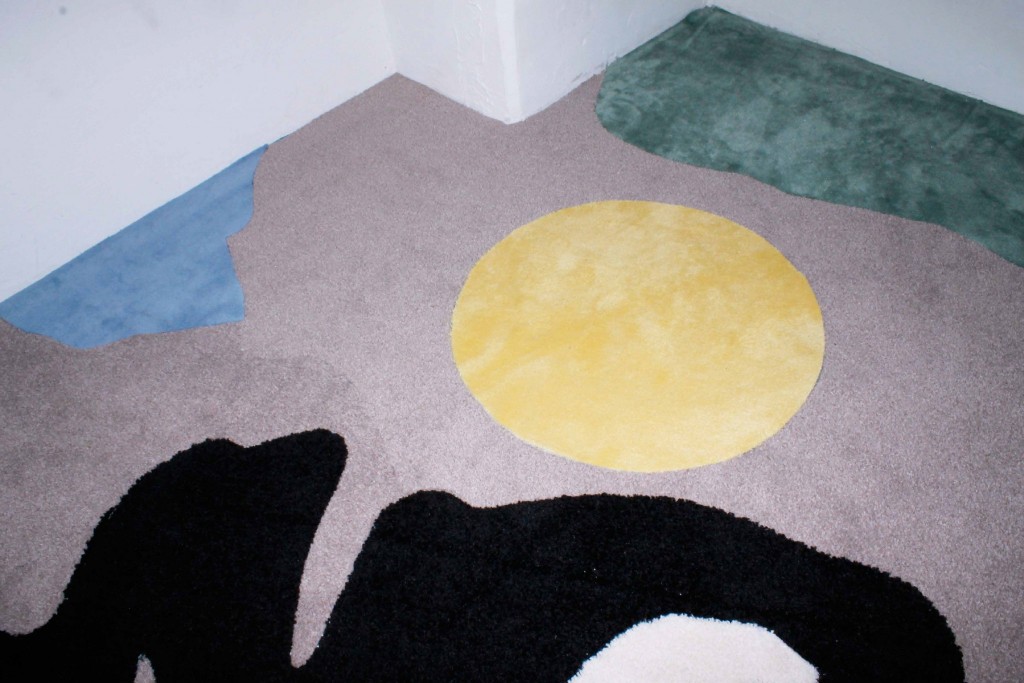 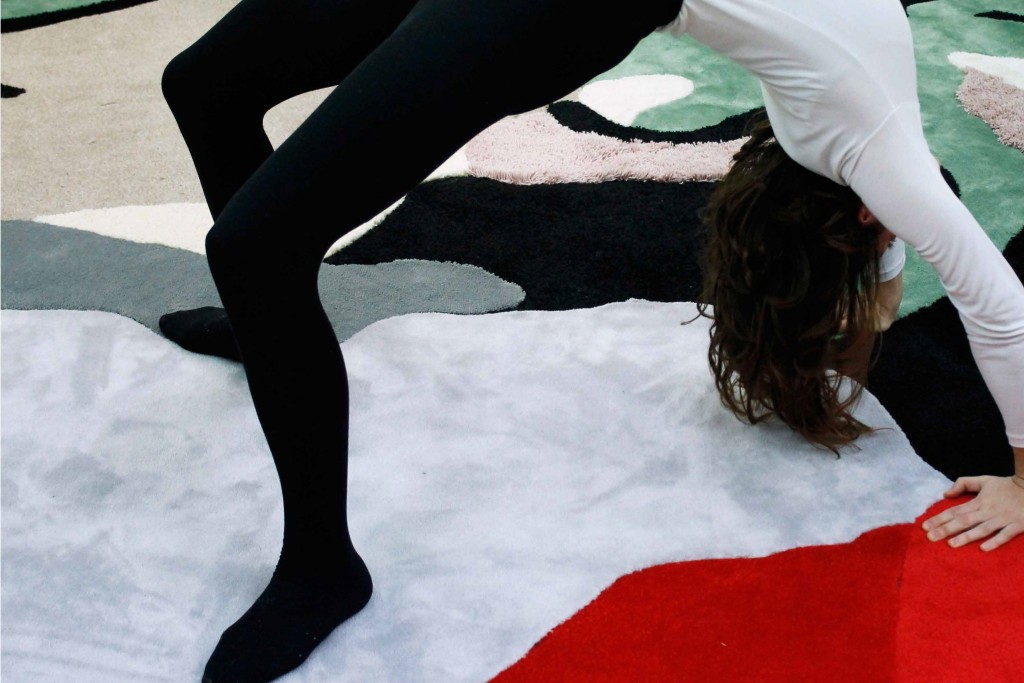 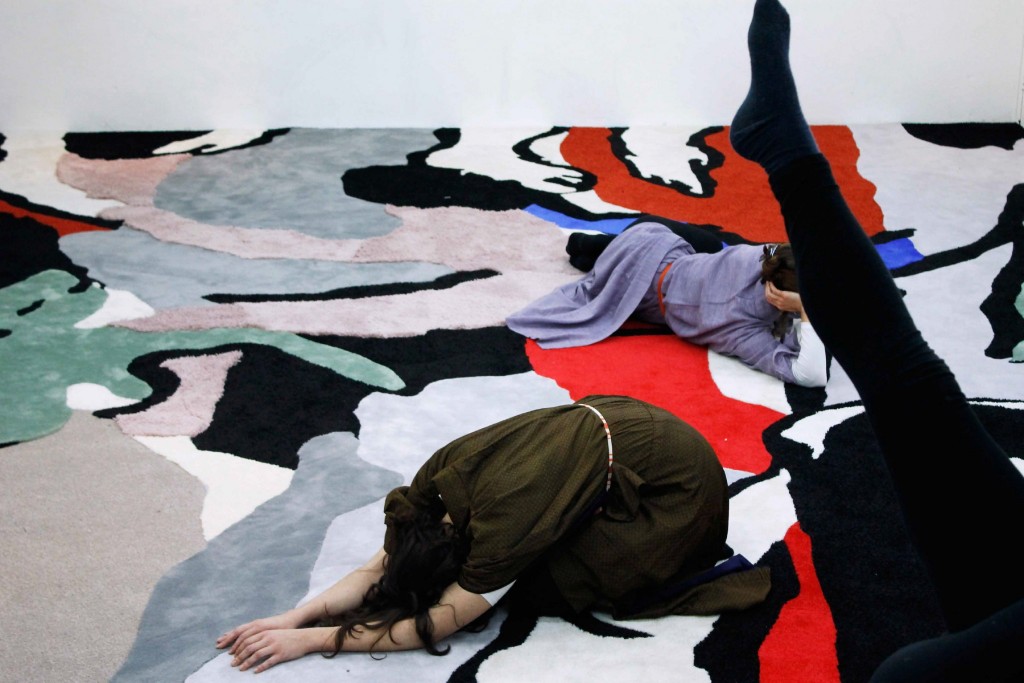