As faithful fans of Slim Twig, the musical moniker of Max Turnbull, we’ve spent a good amount of time on tuning into his musical output as well as creeping up on his social media, the latter out of shameless curiosity. The stumble upon a reference to ‘sacred musics’ caught our attention, so we reached out to the Toronto-based nightingale to find out what that means to him. He kindly responded, justifying each of his choices. Please enjoy the playlist below.

“Here’s my playlist of ‘sacred’ music as it intersects with rock. Music that combines a religious theme, or classical-music indebted arrangements with funky drums, guitars or other rock band conventions. This style has been a fixation for me over the past few years. This collection highlights some of my favourites” – Best, M.

Off the first of two Prunes albums to novelly combine religious themed music with wonderfully produced funky psych rock. One of the first albums that established a combination that has become a favourite feel for me. Record people know, producer David Axelrod is the best!

A religious theme, a sexy feel, tight drums… It’s a no brainer.

Music that is personally sacred, as it comes off an album that is among one of the most imaginatively produced ever. Any rock based music with a choral texture is going to get into my good books in a hurry. A pseudo sacred vibe to be sure.

What’s more sacred than the earth? Phil gets it right.

Apparently a more obscure title in the master’s oeuvre, this track comes off the soundtrack to what seems to be some kind of Italian exploitation flick about nuns. One of my recent favourite pieces of music, extremely badass once the drums drop in. It was reissued on the fantastic Roundtable label this year.

There’s no sacred without the profane, so it feels appropriate to add a track from a concept album about a ‘Trip Thru Hell’. Forgoing Pt. 1 here only because it contains a several minutes long drum solo which may not be for everyone.

What’s more sacred than loving? Produced by Bill Wyman of all people.

Off an album apparently composed in tribute to a friends wedding. This Sheller album is penultimate in the very niche genre of quasi sacred music described above. Wonderful stuff.

Catch Slim Twig at De Nieuwe Anita, Amsterdam on Friday December 4th. Supporting the night will be Your Friend. 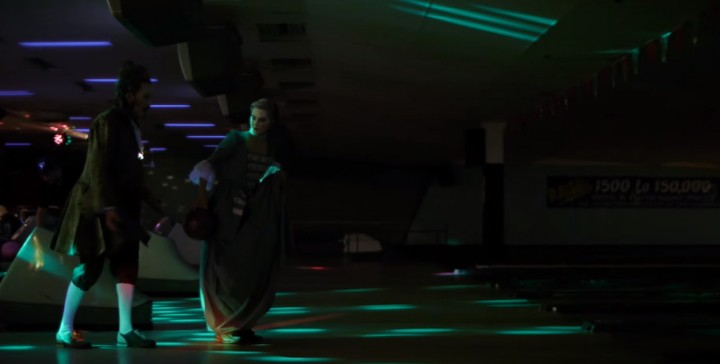 Slim Twig – Live In, Live On Your Era

Courtly disguises and a common demise 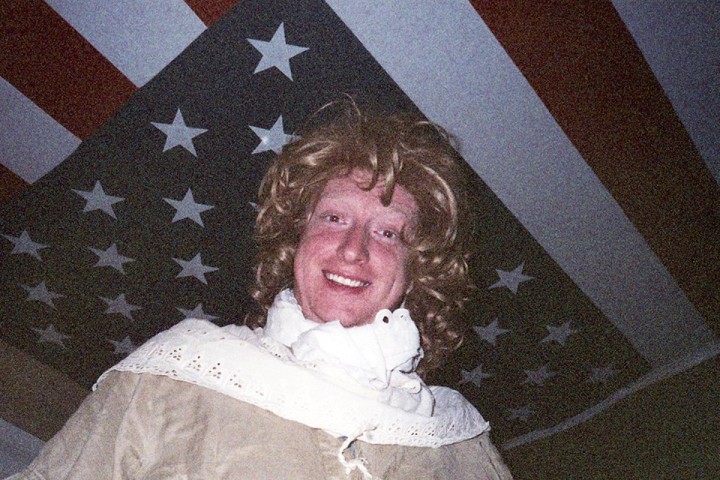 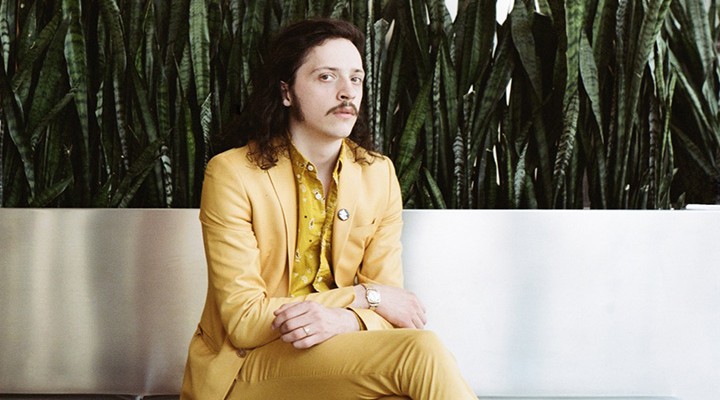 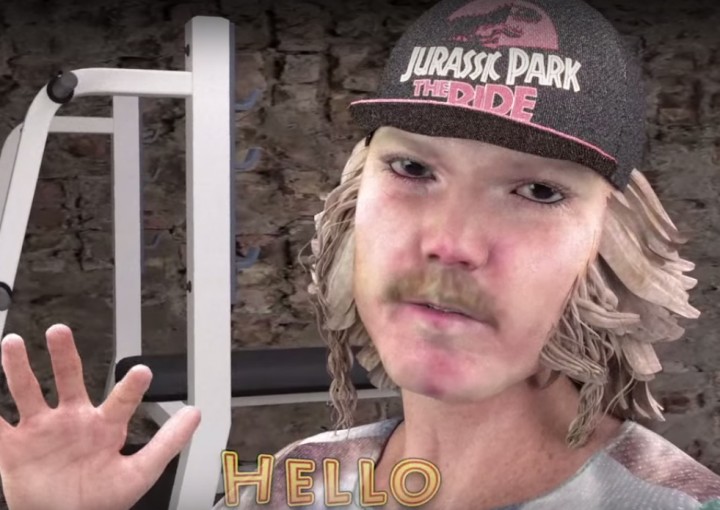 Slightly postponed regards from our HQ.