A Sense of Touch

It’s funny when you realise something extremely obvious and it suddenly springs up everywhere. I’d come across Touch, but I’d never realised quite how often or how relevant they apparently were to me. In fact, walking into the Muziekgebouw to meet Touch co-founder Mike Harding ahead of their label showcase hosted by The Rest Is Noise – 9 November at Muziekgebouw aan ‘t IJ – I get an email for an event I’m attending in an art gallery in London two days later with Ryoji Ikeda, a Touch artist. The following night I’m at an event at a church where King Midas Sound host Fennesz, another Touch artist. Two completely different settings and experiences, both of which sum up the sense of Touch.

Jon Wozencroft and Mike Harding established Touch within the independent mindset that enveloped the 1980’s, launching it as an audio-visual organisation with an emphasis on art that creates a sensory meeting point. Over the next 30 years, Touch built up a family of artists, like Philip Jeck, Oren Ambarchi and Jóhann Jóhannsson, who have contributed to an ongoing archive including compositions, field recordings and film soundtracks in their own way. Although Mike senses a change in the opportunities for creatives today, it’s evident that the real reason Touch has been able to outlast many of the 80’s record labels that emerged, is motivated by their focus on engaging audiences into an experience rather than keeping you at arm’s length.

“Some people are interested in systems and structures and analysing, and that’s not what it’s about for us. The emotion of it is critical. If you look at all the artists we work with they all pack a powerful emotional punch.” 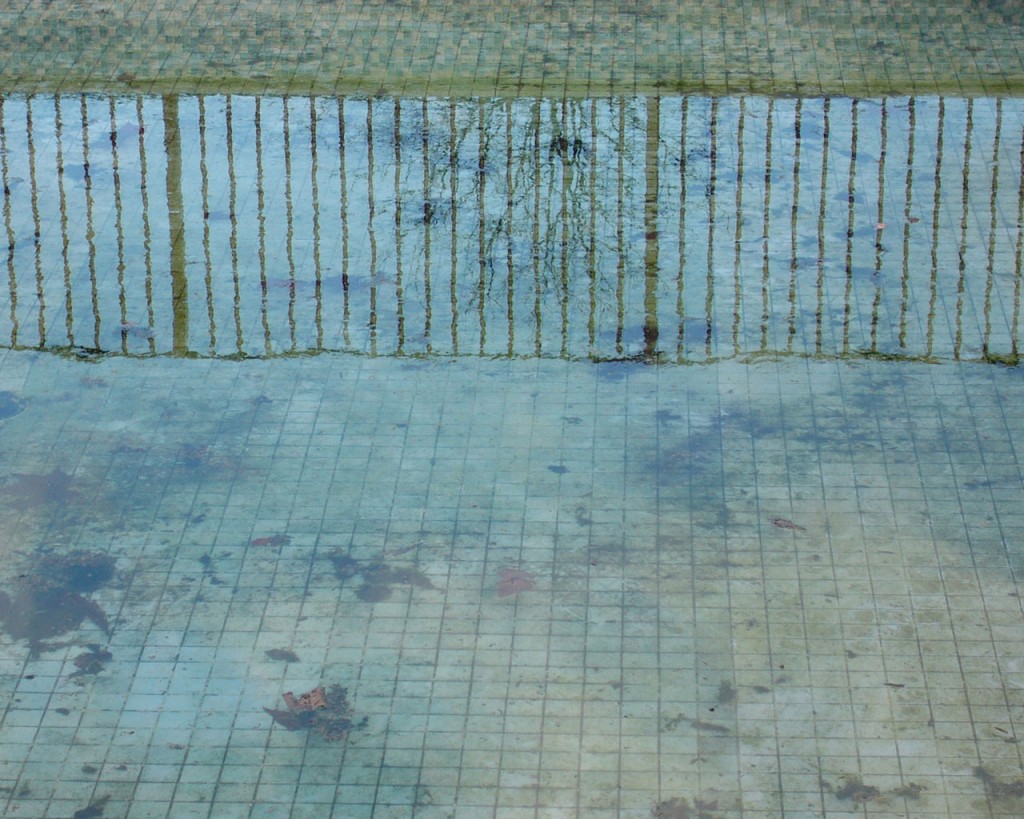 Do you expect to have an emotional connection with your artists?

Definitely, I think, if you take that element out, there’s not really a lot left. I mean for me, if I don’t have any emotional connection, I just can’t get stuck into an idea. The idea has to mean something emotionally to me otherwise it falls flat.

It’s not a discussion you ever have with artists, it’s just around, and they hopefully respond to it. I mean, everything is give and take. It’s about honesty, truth and justice and all that it’s every been about. What the Greek playwrights were writing about, you know, the essential condition of humanity hasn’t changed and won’t ever change. Things really changed, of course in some ways, but we are still human, we still need to relate to the outside world. Different tools, and overpopulation. Overpopulation is a big issue I think, consumption of resources and all that.

Are there areas of art you feel you haven’t covered yet?

For me, I would love to do more live stuff. I think we haven’t even begun to explore that really. The Spire project is one such live project, we’ve done some releases there as well. It’s where we reclaim the space, often they are in churches and cathedrals, and they got taken over for religious purposes and we wanted to go back to the acoustic space itself and use the organ in the acoustic space. So we put in concerts in cathedrals and churches around Europe.

Are you taking back the organ as an instrument, rather than a religious icon?

Yes, it is, but obviously a lot of music was written for the organ that is of a religious nature, you can’t take that away from it. We aren’t trying to deny it. We’re just saying, “well, actually there is amazing acoustic space, let’s explore that”. That’s our primary interest. 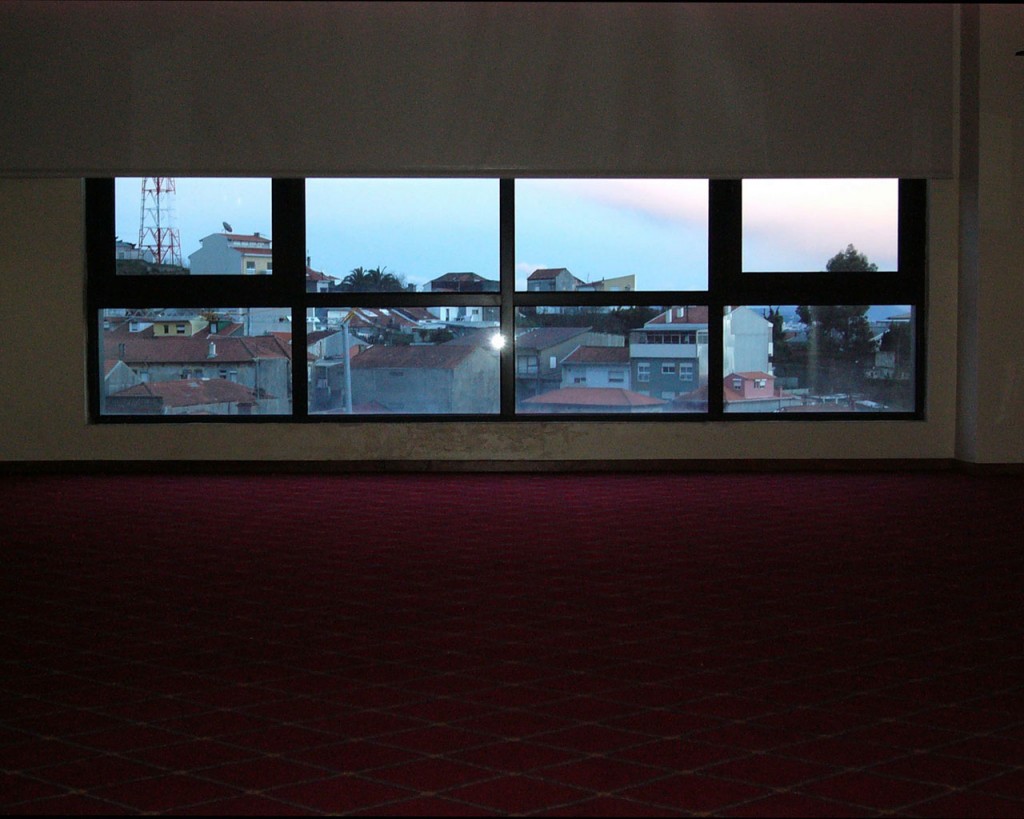 Having performed in Berghain, festivals, and cathedrals, would you say there is a general interest in the type of setting you choose?

Of course, I’m interested. The other day we did a performance in a disused ammunition bunker with a 2 second reverb. That was obviously difficult to sound check, but we got there and it was great, very hot and sweaty, and intense. Would we ever turn down a space? Well, it was silly, but well, no, you like the challenge and you want the artist to explore, it’s good for them as well.

It’s sounds very different from what we would expect from a standard commercial tour.

No, not like that at all, I think there’s a problem of delivery there as well. Where you’ve got a PA, lets say a two channel PA, you are throwing the music at the audience on a flat plane aren’t you? whereas we like a multichannel setup so the sound is immersive, so you are inside it. That changes your listening experience and it changes your relationship with the sound.

How do you define music?

That’s a really loaded word. I don’t think about it in that way. I see there’s a song based tradition, that has its highs and lows, and we’re in a nasty low at the moment and have been for a while, but I’m sure it will go up once again. But there are other sound based works that are let’s say drone based, they are in a different time plane and they need different formats and requirements. They occasionally need a higher technical standard to make and deliver them as well. You can’t just sit on stage with a guitar as a set up. 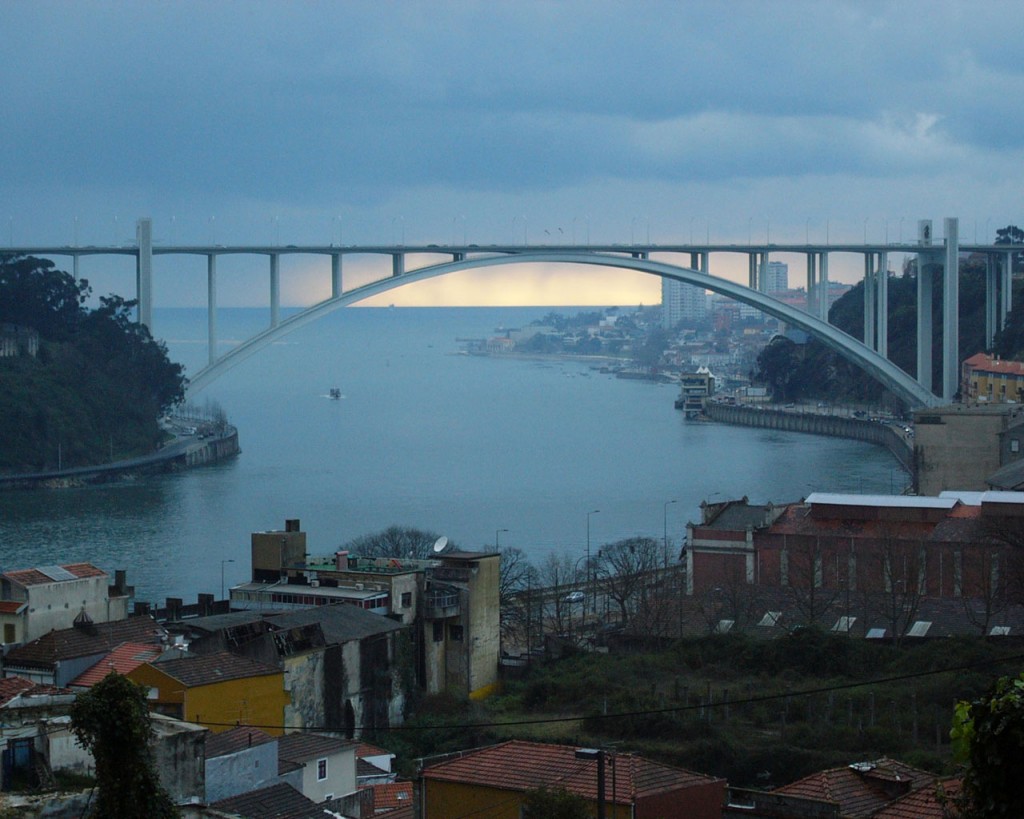 A lot of a performance is directed at a listener but you said you don’t really account for the audience per se?

Well, not directly in that sense no. I mean of course, you hope people will come, and you often need people to pay as well, but they’re not cattle, they’re not just herded in and herded out. I always try and talk to people. Hopefully it does cross over, and this thing about if you do sit inside the speakers and if the artist is in the middle as well, perhaps they are sitting next to the artist, that is something different from sitting in rows and seats, looking at something. It’s more circular and involving.

Is it quite important to give or achieve a sensory experience?

Yeah, of course. We are a collection of senses after all. Combine all the senses and I think other senses are then activated.

What draws you to that?

This sense of stepping outside of yourself or entering this other world. For me it’s a really interesting thing because it’s never consistent and it’s really hard to recreate. It can just happen. I was on my way to the airport, walking down the road, 4 o’clock in the morning, a bird was singing loudly, I mean it was as likely to happen in that circumstance as it is in a Francisco Lopez gig. I mean there aren’t any rules for it, it’s a combination of things, and some of those things are inside you at the time, or they’re not. It’s hard to really respond scientifically to it, but I am looking for it, I’m hoping for it. 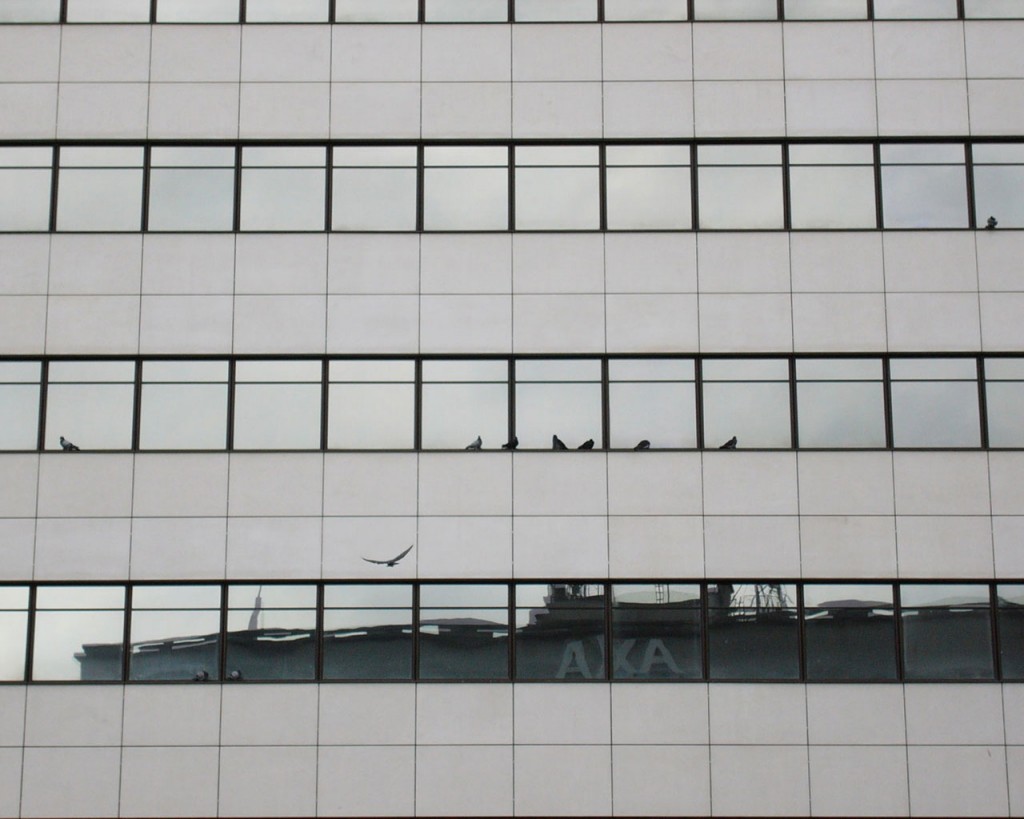 The Rest Is Noise hosts the Touch Label Night at Muziekgebouw aan ‘t IJ, Amsterdam on Monday, 9 November. Artists of the moment Philip Jeck and Thomas Ankersmit will be performing alongside a rare staging of the 31-tone Fokker organ by Claire M Singer. For more information and tickets, visit The Rest Is Noise.