Bittersweet Impressions with The Lumes

I went down to Rotterdam to meet with The Lumes to find out who they are and to talk about the local music scene. I left the city contemplative, slightly tipsy and feeling enlightened.

It’s early afternoon on a Friday, and maybe it’s because last fall wasn’t all that impressive, but the colours this year seem unusually prominent as I begin making my way to the east of Rotterdam where I’ve set up to meet two-thirds of The Lumes; frontman Maxime Prins and drummer Mitchell Quitz. One from a suburb of Rotterdam, one from close to Haarlem, both settled in the city of Rotterdam around the same time. All members went to the same school, while active in the city’s underground scene in one way or another. The Lumes got started when the two were on a bus to an Afterveins show and realized there’s no reason not to start a band, so they did, taking in Lennard van der Voort on bass.

Following the recommendation from our booker Keimpe, I suggested Tropicana as our place to meet. The space used to be a subtropical swimming paradise, but after going bankrupt the location was turned into a café / bar. The place is simply amazing; the empty pools differ in size, ranging from a smaller slide-pool beneath a walking bridge to massive ones that cling onto broken slides, surrounded by rock walls and small-scale jungles. Strangely enough, the rundown places I’d encountered so far and the changes surrounding them foreshadowed much of what my conversation with The Lumes would revolve around.

Still coming to terms with how cool the place is, Mitchell Quitz and Maxime Prins joined me in the discreet corner I’d secured. Mitchell had last been there as a child so I kept thinking that revisiting now must’ve been at least moderately surreal. “They should do a festival here” was his simple but solid opinion on the extended area in the back, “although, a small band would work here in this space”.

We talked shortly about their upcoming shows, our conversation shifting toward their background, leading up to my question of ‘why Rotterdam?’

And that’s the story of Rotterdam, it’s fucking sad. Everything moves

MQ: I moved here five years ago [from close to Haarlem] for music studies at Zadkine popacademie. It doesn’t exist anymore. Now there’s just Conservatorium, and I hate Conservatorium. It’s too academic and not rebellious at all, whereas my school was more like “oh do what you need to do”, it didn’t matter whether it’s noisy, alternative or punky as long as there’s a message attached to it. I thought it was much better, for me. Then I tried music management study for half a year, but I couldn’t do it because all the people around me only liked trance music. So I quit, and I worked for a booking company for a few years. Today I transferred to Rock ‘n’ Roll Highschool

MQ: Thank you, time for a beer

I’d only visited twice before. Having heard much about different venues and the local music scene, I was curious to hear more, to which the guys had bittersweet responses.

MQ: Well first of all, why Rotterdam sucks: we don’t have any underground podium or venues. Well, there’s the Poortgebouw, but that’s too far from our interests

MP: But that’s not really even for bands though, it’s more like underground squatter-culture with a distinct type of music

MQ: A lot of venues have closed. The WaterFront’s been closed now for five years or so, and the programming of places has been changing

You’d just walk in, and it was either good or it was shit but whatever it was you checked it out and had a beer.

Earlier that day I’d passed WaterFront with a friend who mentioned it while explaining the development of change in the city. It seemed like a lot has been changing in Rotterdam in terms of affordable spaces for artists over the last few years. How was the music scene in Rotterdam before?

MP: I grew up in a suburb, but the train connection is really good, so I used to check out the shows. There used to be Watt, I was really into that venue – they had three different areas and I usually hung out at the basement area. They programmed bands like Cold War Kids. I used to go there a lot, and then they closed down because the venue wasn’t isolated well enough. It’s now an Asian supermarket. And that’s the story of Rotterdam, it’s fucking sad. Everything moves

MP: Roodkaapje, that’s one of the only cool venues because they programme local bands to support international bands. Half a year ago we still had the Ekcit, which was really awesome. You paid nothing to get in, there was no promotion, you didn’t know which bands played and a beer cost a euro. You’d just walk in, and it was either good or it was shit but whatever it was you checked it out and had a beer. We do have Annabel now, this new venue. It’s good for us because it brings more of bigger bands to Rotterdam, instead of skipping us

We continued to talk about the evolution of change and how that seems to be happen in all cities; small and specifically independent venues close down for financial reasons or a flood complaints that have mainly to do with noise, but to counterbalance there are always ongoing schemes for the next place to open. What should change within the Rotterdam scene?
Mitchell “If I was able to, I’d squat a small space for bands that are starting. In the beginning it’s really hard to play in this area. A lot of kids came to Ekcit, 16 to 18 year olds, who met there and started jamming with each other after bands had played. They formed bands that had their first gigs there. We were building a scene and it was developing into a culture, and it was closed down”

MQ: I hope so, I hope there’s something new coming and it lasts for longer than half a year

Despite starting our talk with why Rotterdam sucks, the conclusion is optimistic and confident. To me, The Lumes represent the underground scene Maxime had just described; driven bands will keep popping up and doing what they need to do even if the circumstances don’t make it easy. We ordered another round of drinks and went on to talk about other things. The further we talked, the clearer it became that they’re not interested in anything other than making music and keeping the underground culture going.

While I was taking a look around Tropicana earlier on, a guy working there said the location’s been bought and that there’s a plan for it, which he kept secret. I had to think about that and everything I’d talked about with Mitchell and Maxime when I sat in the train on my way back to Amsterdam, genuinely hoping it becomes a venue for local and why not also international artists.

The Lumes will support Liturgy at EKKO, Utrecht on October 31st, and when Subbacultcha presents L.A.N. at Le Guess Who? On November 19th. Support your Local Area Network. 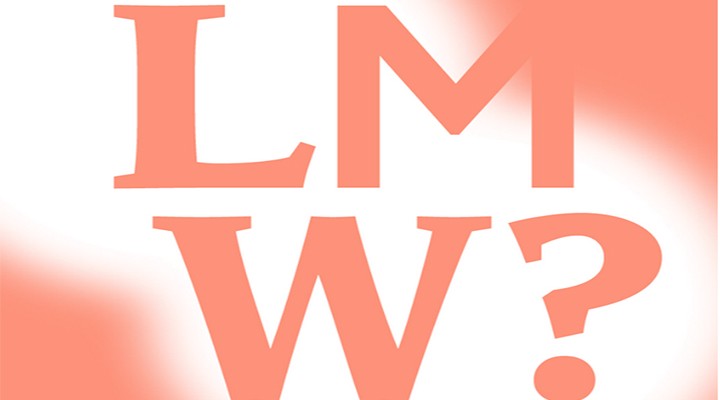 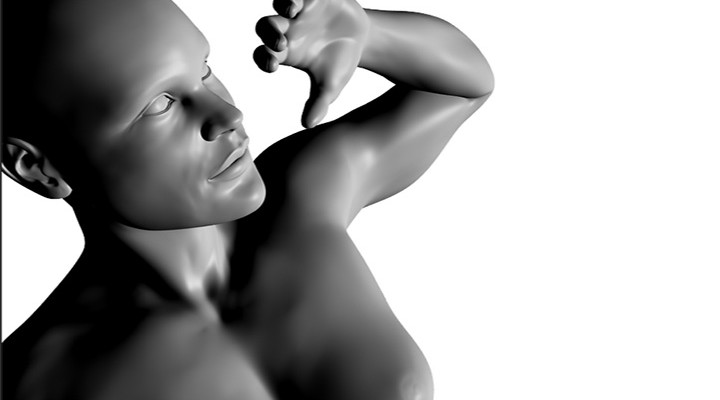 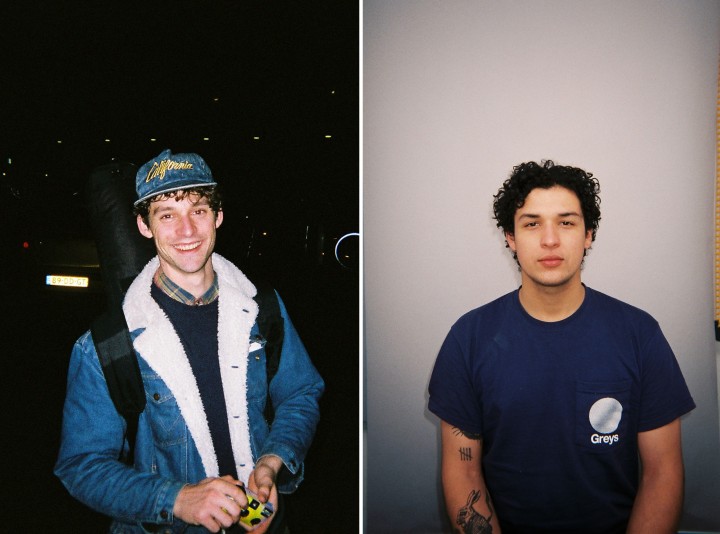 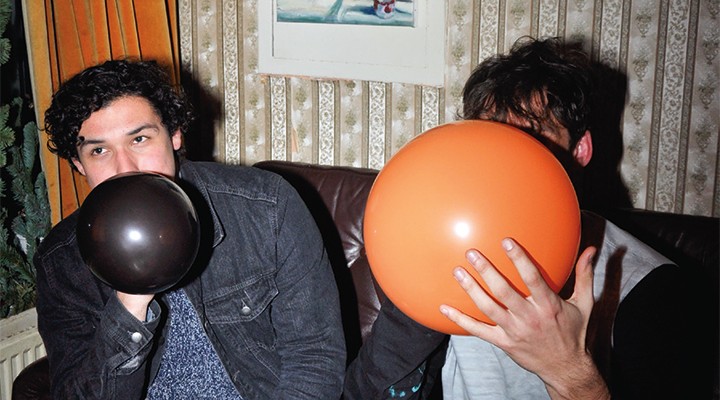