Hereby we would love to recommend you to visit the exhibition Hoe Rotter Ut Wordt (at SBK Dordrecht), which translates to The Rotter it gets. Why? Because this exhibition combines Satan’s two favourite music genres, Gabber and Metal, into one visually violating exhibition that is sure to leave you feeling all kinds of excited, tainted and illuminated.

The title of the exhibition obviously refers to the gritty character of the city Rotterdam, also known as the birthplace of the Gabber genre. Combining Gabber and Metal may seem random, but both genres are actually firmly rooted in the nineties – the time they both aggressively emerged onto the scene with almost identically strong visual languages. 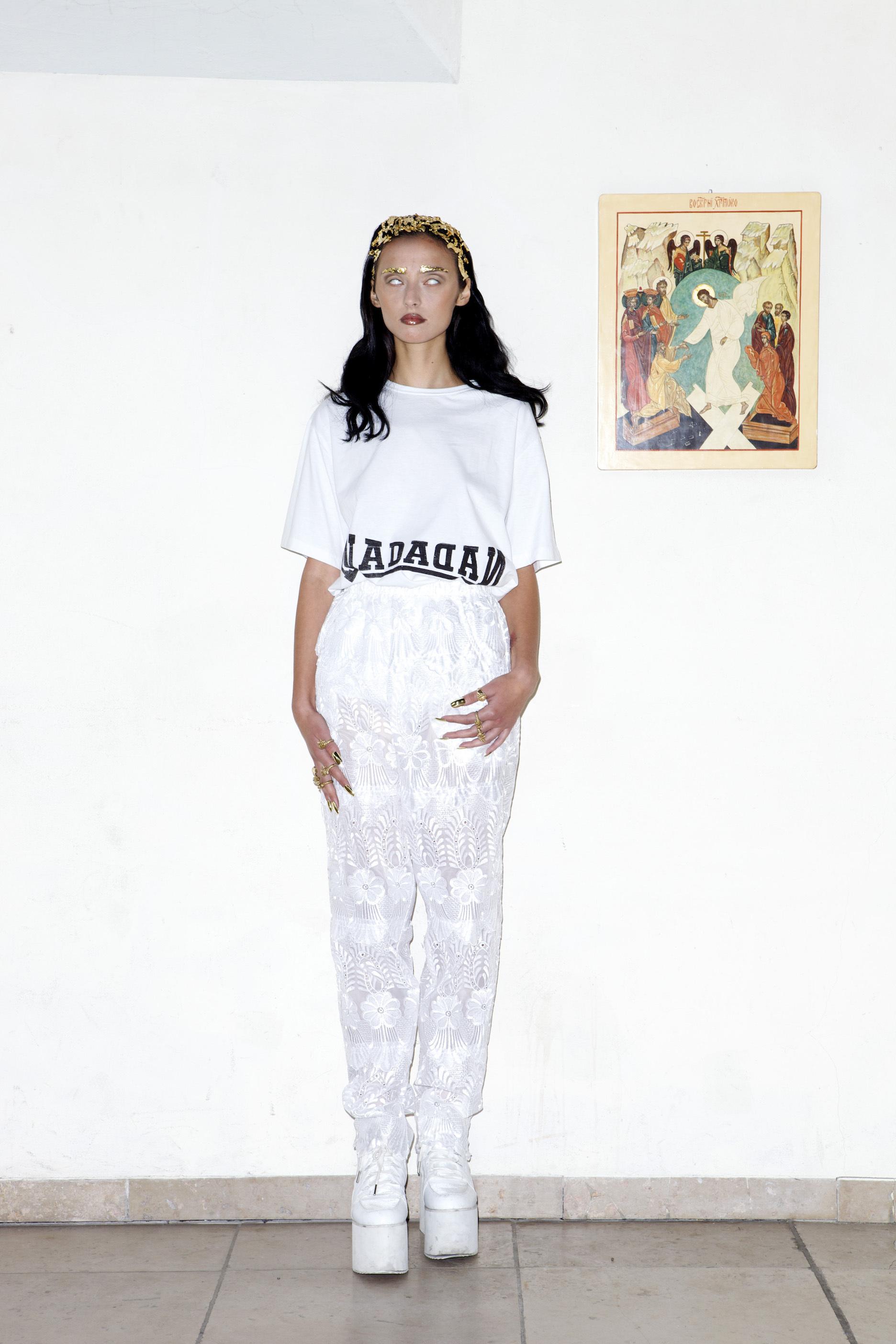 For curator and fashion designer Nada van Dalen this was the main inspiration for the show. Active in Rotterdam, Van Dalen’s own work is based on a combination of the best (or worst..?) of both worlds.

She invited some great young artists such as photographer Boris Postma, who has dedicated his life and work to Gabber. His series is a highly stylized ode to the distinct fashion that goes with the music genre. 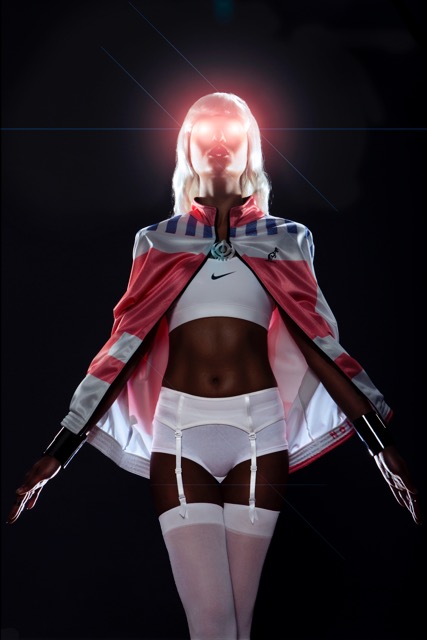 Gabber tends to appropriate from a lot of other styles and as such is very interesting. It’s futuristic but never denies its roots, the Gabber style is a little like a retro futurism. Same can be said about Metal – as a genre and style it has evolved, but its core sentiment ‘Does it also come in black?’ remains unchanged.

Though eclectic and with a seemingly ‘everything goes attitude’, both are very distinct styles of which many variations can be found in the exhibition, such as the graphic design of Gilles de Brock and the god-knows-what installation by Optisch Goed BV (Will van Twuijver en Micha Prinsen).

The opening on 23 October will surely be a rave mosh pit you don’t want to miss!