Into the Depths of The Trilogy Tapes

In an increasingly crowded market, The Trilogy Tapes remain an unmatched pioneer in their house and techno surroundings. Evolving from a small tape-only stock into a series of regular short runs; vinyl-only releases each with limited stock, and little chance of repress. As a result, TTT have been met with equal frustration and devotion from artists and collectors alike.

Standing at the helm, Will Bankhead, is respected for his sapient ability to sniff out talented artists. He’s become an entrusted figurehead in the scene, creating an institution that’s steered clear of the static sound others have fallen victim to. In short, The Trilogy Tapes is constantly adding to the rich heritage of experimental music. With a label showcase alongside Dutch stalwarts Creme Organization at Studio80 on the 15 of October, we figured it time we delve into the archives and handpick five essential gems.

Dro Carey, who Bankhead found via youtube, made his first TTT release back in 2010 with Venus Knock. Straddling between dance and experimental music, this EP bridged these styles into a meaningful cohesion. Seamlessly blending Burial-esque dub, Chicago footstep and RnB vocals, the release pulled the label into unconservative territory and heralded a contemporary style of sampling. “Leary Blips”, linked through the cover art below, rings familiarities with newfound PAN starlet and grime outsider, Visionist. 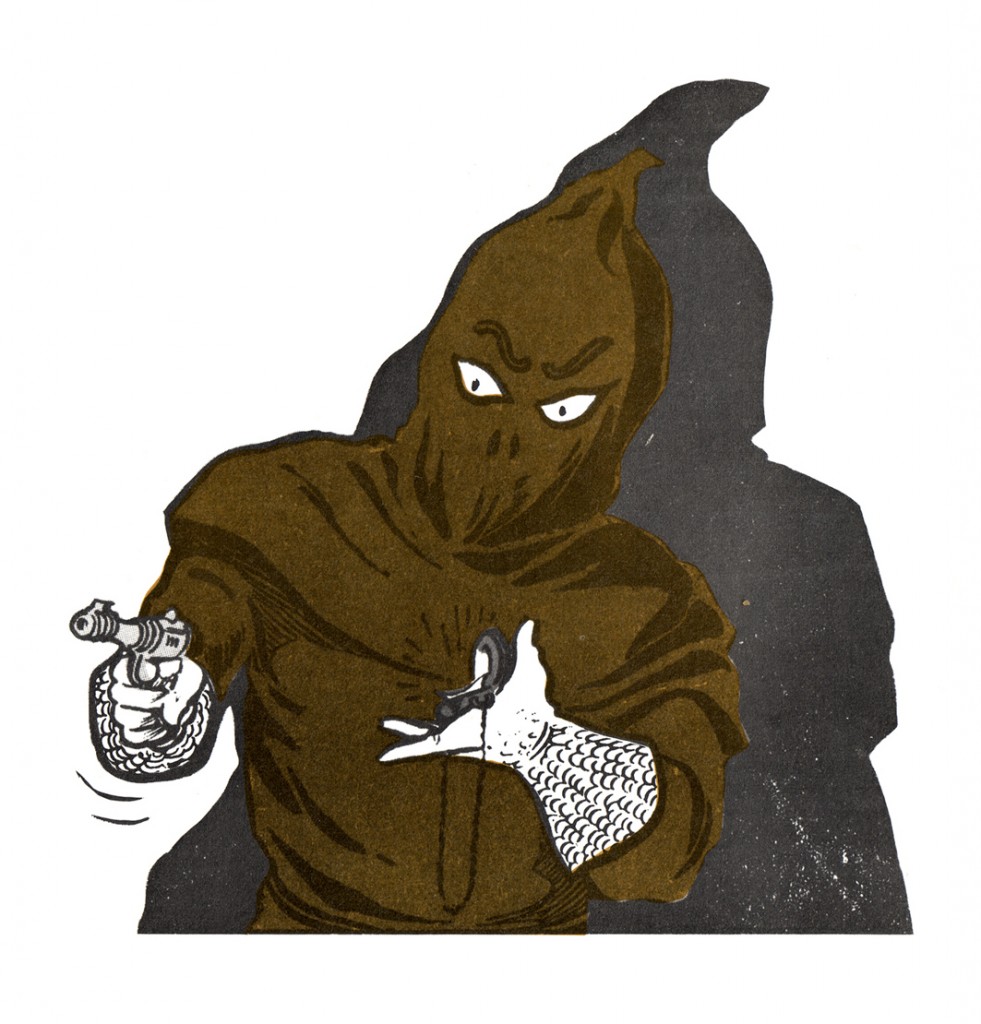 Flash forward to 2012 and to Willie Burns’ “Overlord”. Nostalgic traits of Detroit techno streamed out into pure funk. Constructed somewhere between noise and electronica this track has a paranoid tension throughout, but that doesn’t get in the way of it’s pulsating energies.

The bubbling madness of Eomac’s Hither, Pappy is like an EP that’s been carefully formed then savagely shredded up into parts that throb together cautiously. The Irish producer (also one half of Lakker) is known for his characteristic drive towards the darkest depths of electronic music which can be identified throughout his impressive discography.

Shadowy duo Rezzett deservedly attracted a lot of interest with their self-titled EP, succinctly followed by lo-fi Zootie. Returning this year, and still seemingly shy, Goodness may well be their best delivery to date. The title track swells with a graceful soundscape layered with a gritty melodic synth. Delving into these playful structures, Rezzett show us the open ended possibilities their rhythms can take.

TTT may have a strong legacy on today’s underground house and techno scene, but subverting these typical genre tropes is an integral characteristic of the label. Battling against easy classification, it’s the coherence between styles that these artists present that make them so innovative and interesting to listen to. All share a hunger for twisting standardised styles, sounds and structures into creative compositions.

The Trilogy Tapes join forces with Crème Organization on 15 October at Studio 80 as part of the ADE line up. A rare appearance from Will Bankhead himself is reason enough for attendance. Always packing an intriguing selection of music, he’s set to showcase a mere glimpse of what the label has to offer. The lineup also boasts A Made Up Sound, Anthony Naples, Beatrice Dillon and Sassy J.