The joint residency of Timo Demollin and Rutger de Vries at The Art Department has come to an end. Their research focused on the rich history of the former type-foundry Tetterode, which is now home to a number of artists, creative platforms and ateliers, including Subbacultcha. The artists reflected on Tetterode’s past and present by executing interventions and murals throughout the building; they left a permanent mark by way of a light installation on the roof and markings in the floorboards. The final presentation VOOR\HEEN opened on 25 September 2015. 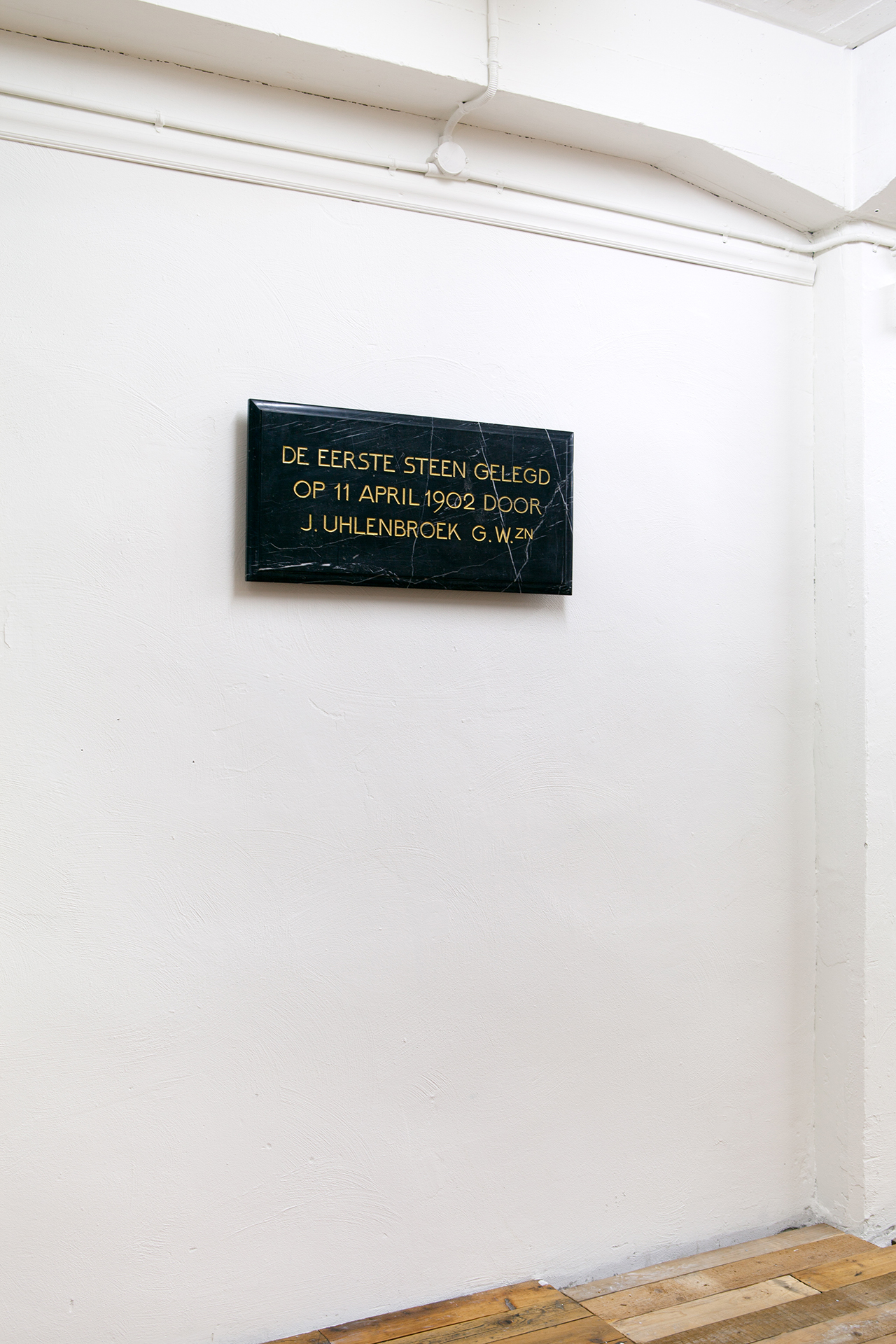 Demollin and De Vries’ research into the history of former type foundry Tetterode culminated in various interventions throughout the building and a radical installation in our project space.

The residents delved into the past of the several buildings within the complex, looking for parallels between past and present. Their first intervention was installed on the first day of their residency, setting the tone for their research. The installation VOOR\HEEN on the rooftop canopy is still visible and is one of the permanent marks the duo has left, working their way into the history of the building. 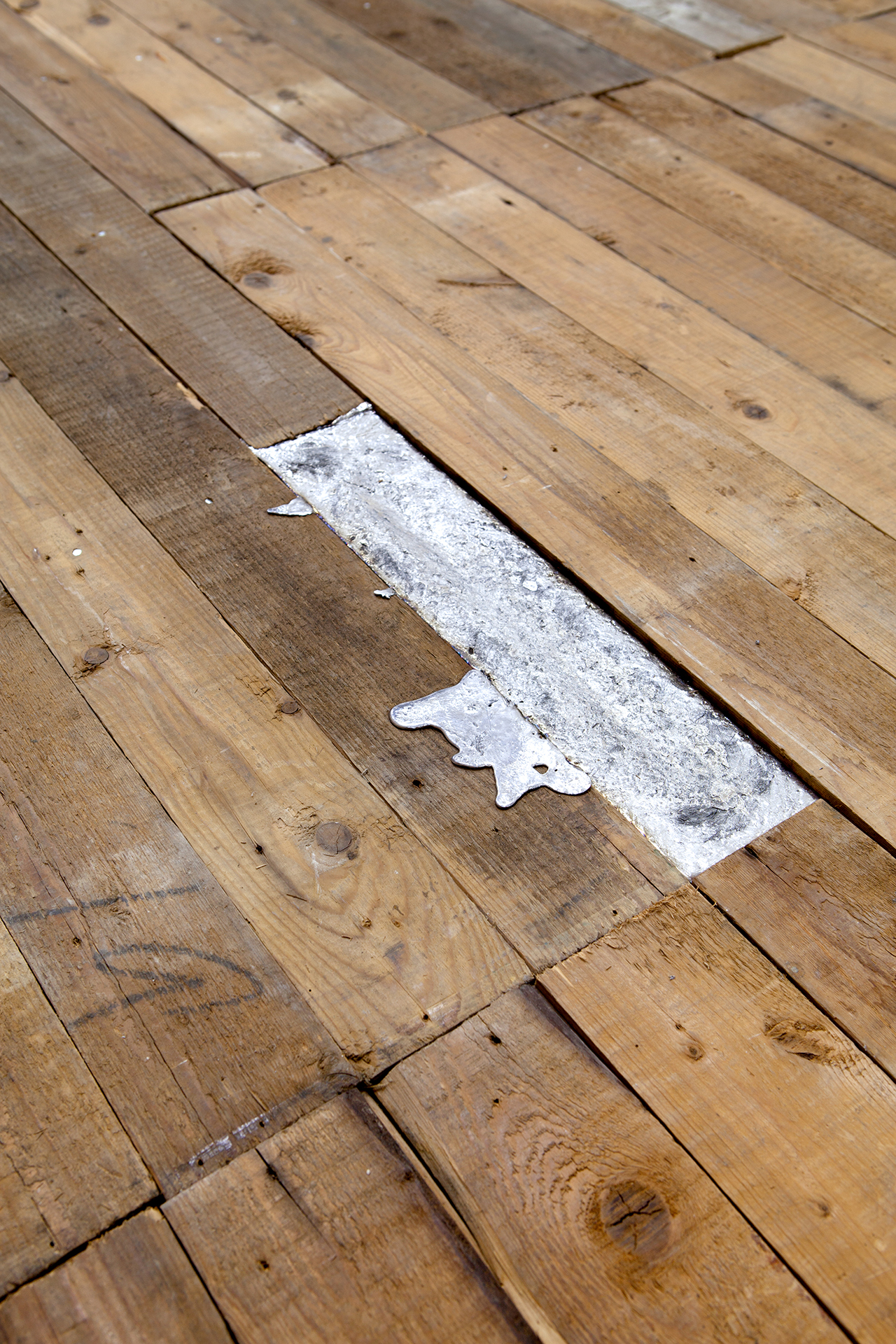 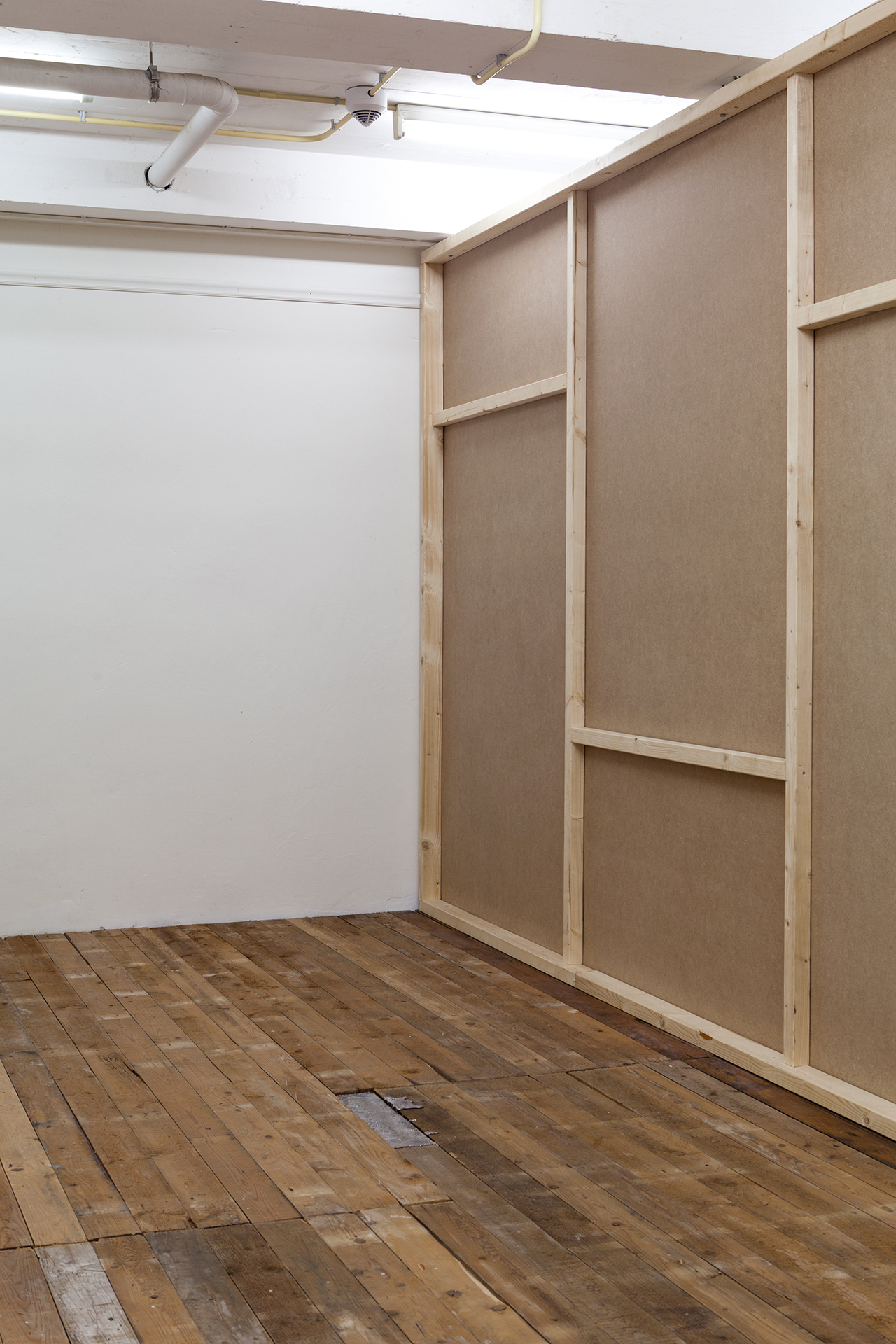 The artists took their cues from how the occupants, from factory workers to squatters and residents, have adapted the building’s constructions over time. They re-appropriated lead previously used in the type-foundry to mold letters, and poured it into the floorboards of the project space. 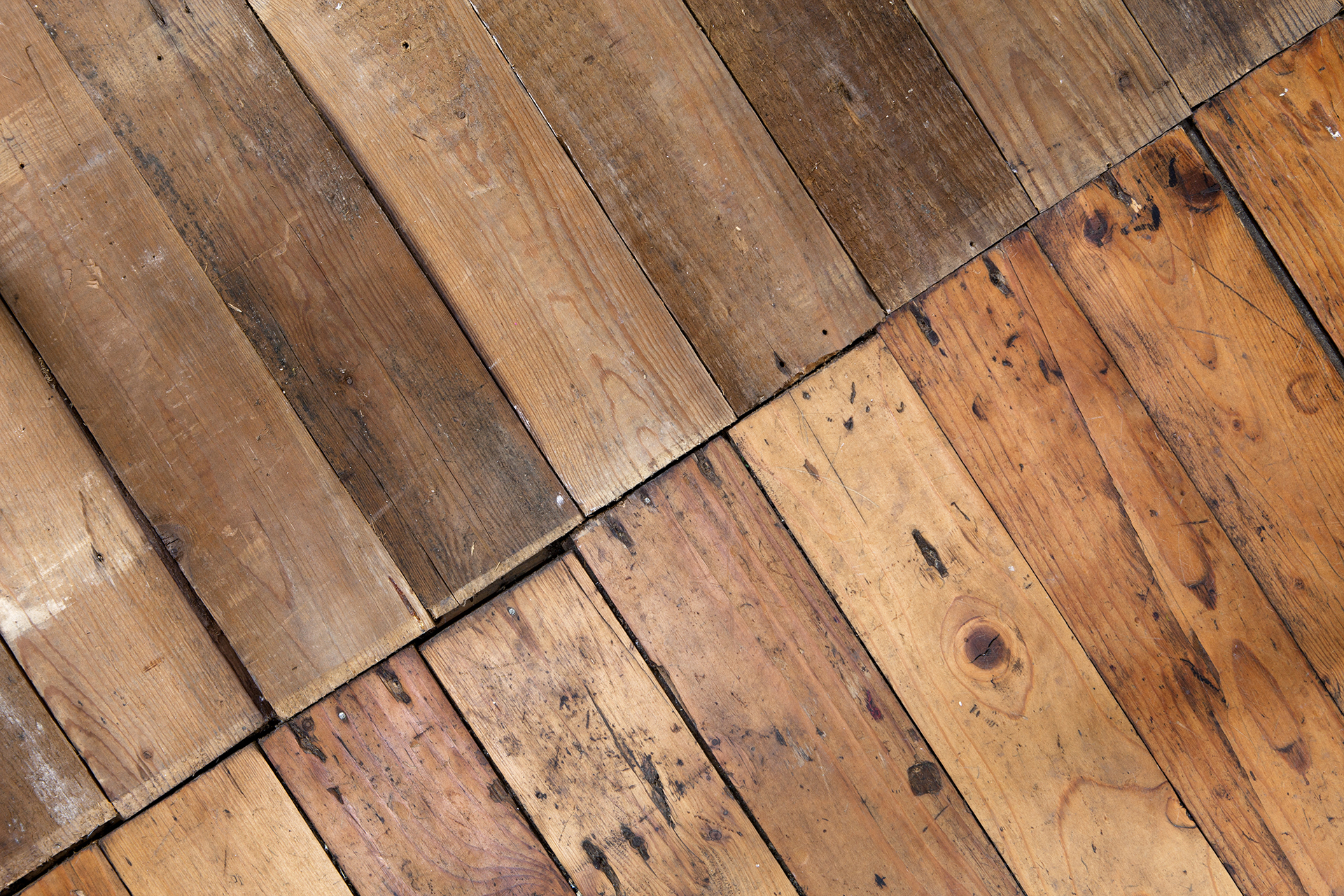 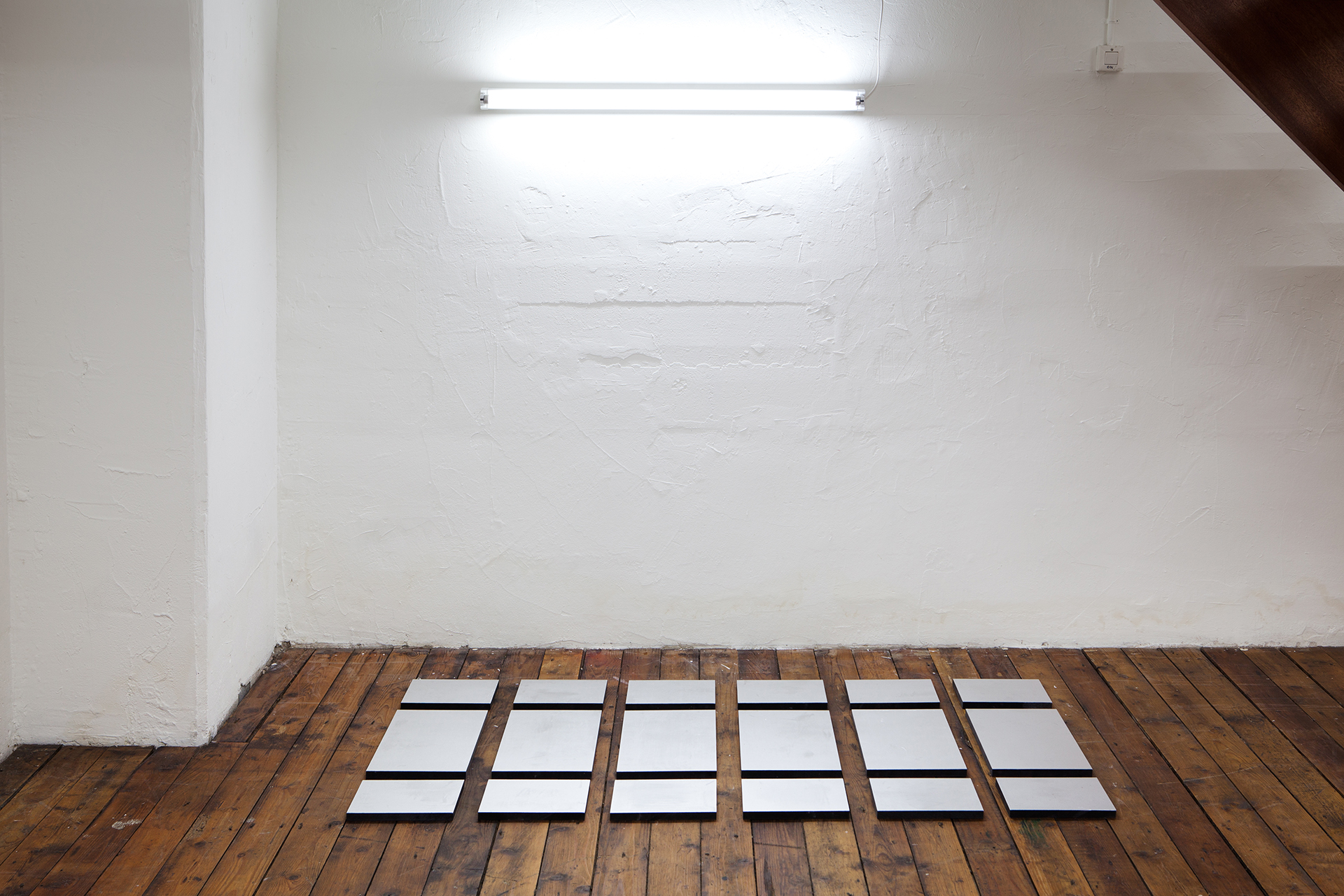 A good example of refurbishing and preservation is how the interior of the former Typographical Library, now home to the lovely Dijktheater, was moved in its entirety, including the wall paneling and coffered ceiling, to the current reception of a university building at the Spui in Amsterdam, where it was installed in the opposite direction.

Demollin and De Vries made a proposal for the placement of a painting in the coffered ceiling – a chrome, reflective grid, mirroring the room back into its original position. 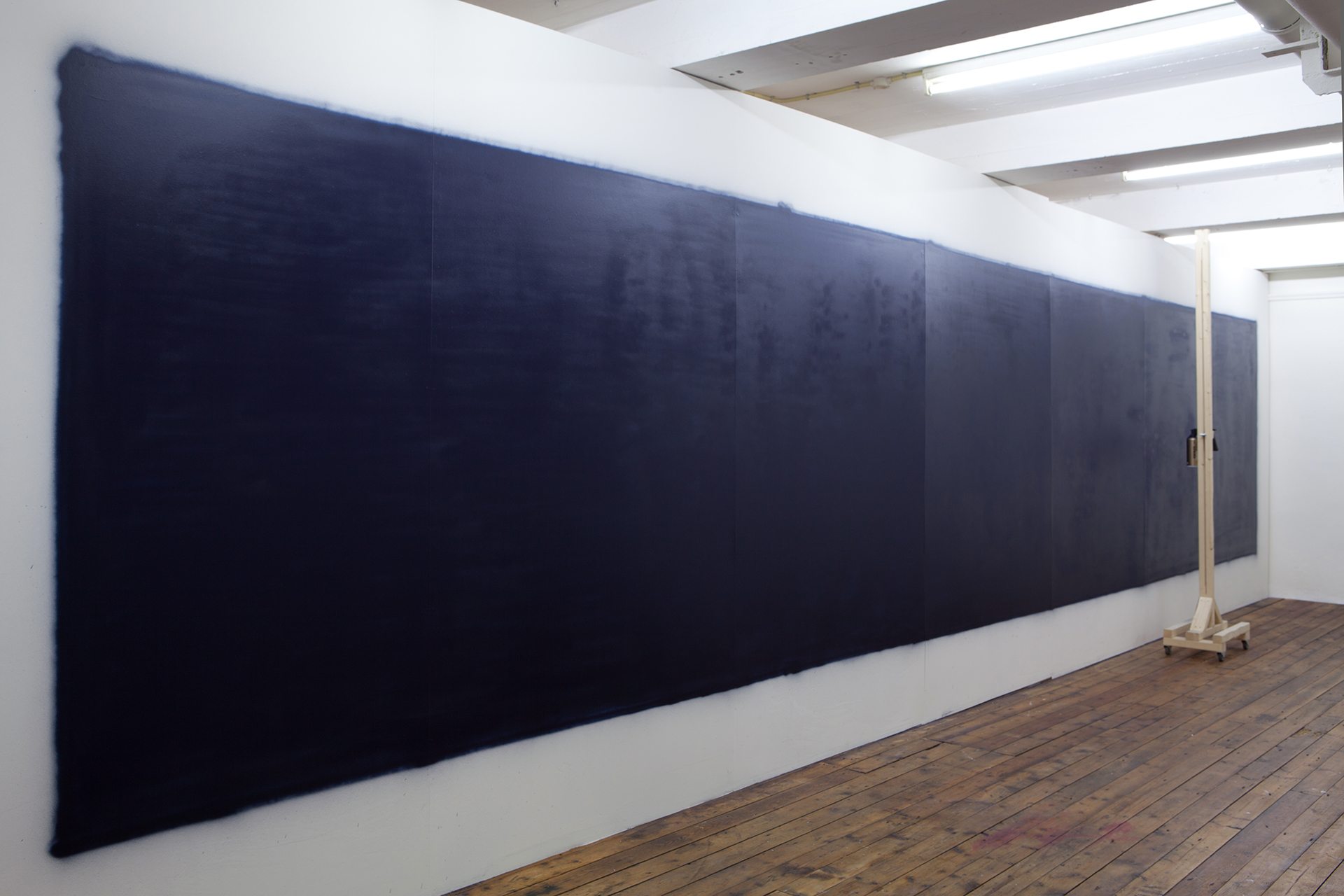 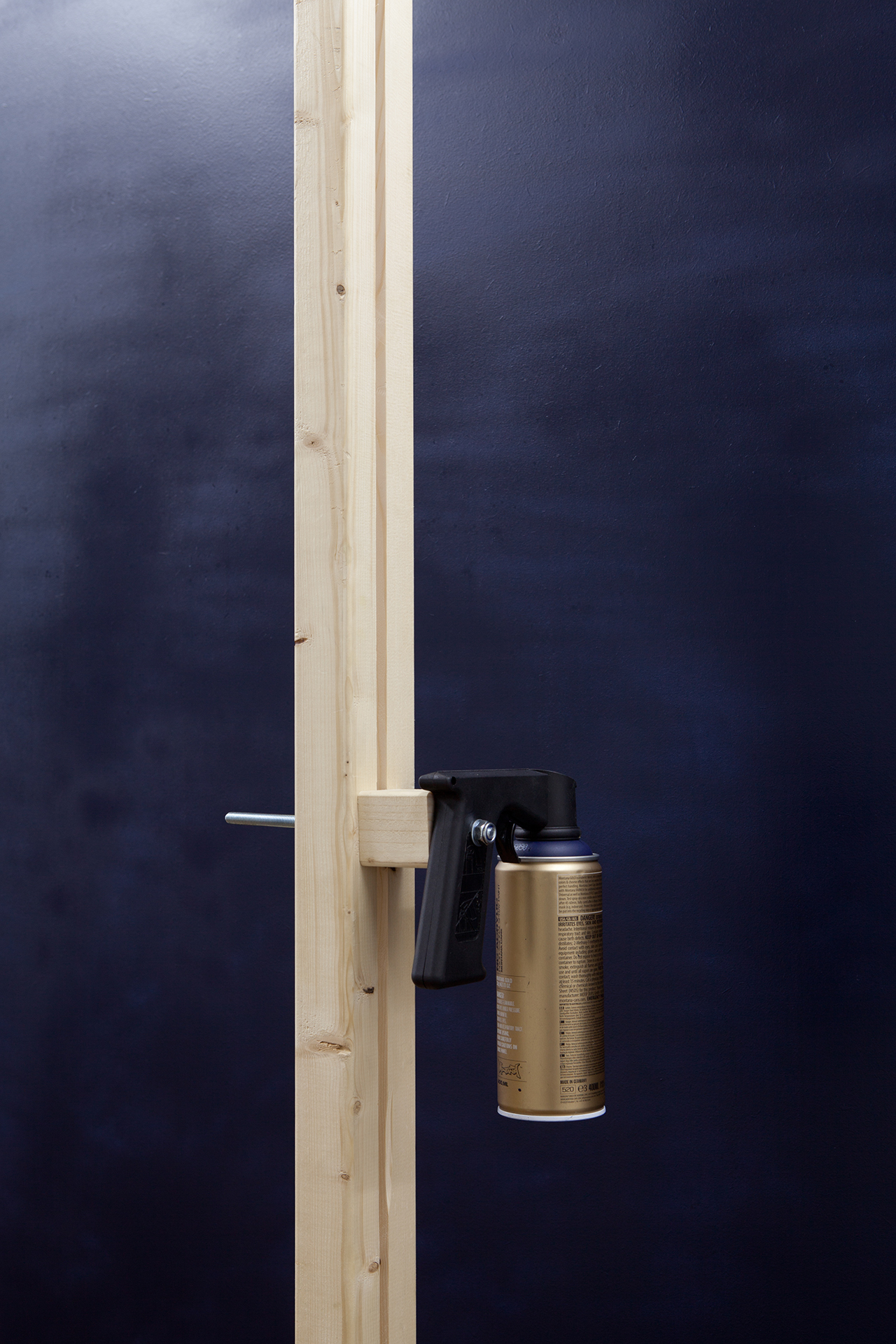 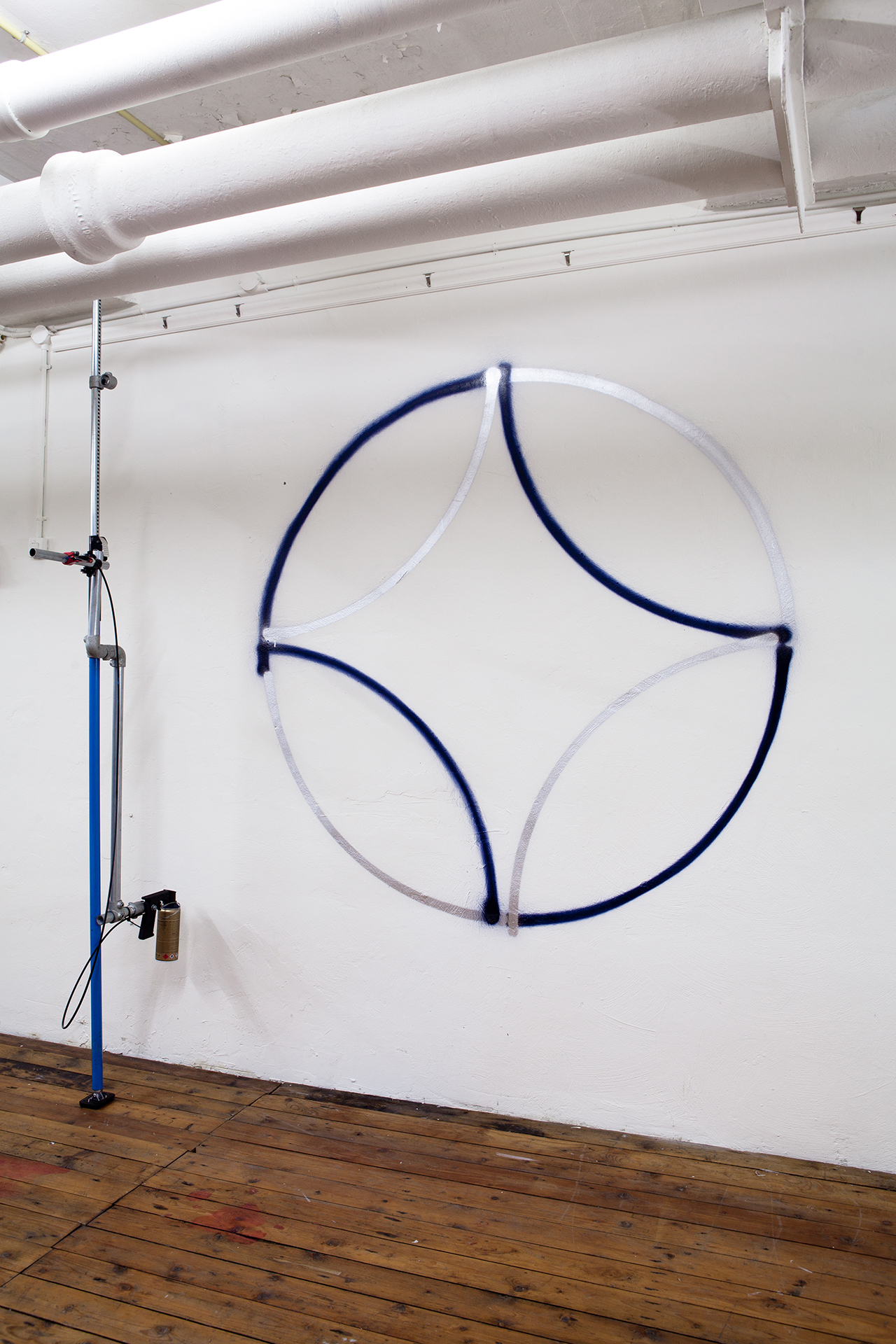 What the project has clearly shown is that the Tetterode complex is always in transition, adapted over time for various occasions and purposes. In our basement project space, Demollin and de Vries continued in the tradition of reconstruction and transformation and have modified the space, divided it and laid bare its historical foundations.