1080p’s making moves – in just over two years, the Vancouver-based label has established itself as a dependable source of consistently stellar and genre-agnostic output. Mining the fringes of the electronic musical leftfield, the imprint has successfully carved out a niche of its own despite a lack of cosmetic commonalities between the artists and releases under its umbrella – its back catalogue is, more than anything, founded on a bedrock of label head and primary driving force Richard McFarlane’s impeccable and highly eclectic taste, which leans towards off-kilter, warped takes on conventional genre tropes.

There’s a marked intimacy and warmth to the label’s output, a sense born, perhaps, out of much of its roster’s bedroom production techniques and the inherent (though vague and ineffable) nostalgia elicited by the cassette format. It was only natural, then, for the recent expansion from tape-only to occasional vinyl releases, providing us a convenient reason to gush over some of our favourite 1080p tunes; and after much agonising and deliberation, we were able to cull our selection down to ten songs. Our pain is your gain – read on and get in on it.

Ecstatic and precious in equal measure, Max McFerren, aka MCFERRDOG, dispenses playful rave-y tunes evoking a sense of both euphoria and childlike whimsy. ‘Ideal Coach’ is particularly uplifting, put it on and see how long you can resist its bubbly positivity.

Smeared ‘n’ smoggy house/techno more suited to bedroom smokeouts than club trippiness. This tune starts off all deceptively rudimentary but works towards a blissfully hazy climax.

A collaboration between vocalist James K and crackpot producer/all round misfit Gobby, ‘Demon Self’ sees their respective vocals intertwine to gorgeous effect. The instrumental is predictably cracked and idiosyncratic, and yet SETH comes off as much more than just the sum of its parts.

Crisp morning air, the cool spray of a cascading waterfall, a bracing wind on a balmy day… Something like that.

Over a delicate, fluttery instrumental, D Beezy’s singular voice channels showtunes (!) and 80’s R&B minus the eye roll-inducing bombast. ‘Soft As Rain’ lives up to its title, a woozy and genuinely touching ode to, like, kissing and stuff.

Out of all our selections, the trio making up Beat Detectives might just take the prize for sheer eccentricity – no small achievement on a label dealing pretty much exclusively in musical oddities. ‘Illusion of a Band’, lo-fi bizarro funk by way of frayed synapses, attests.

1080p is Somewhere Else with Max McFerren, Project Pablo and Scientific Dreamz of U on 10 October. The night is free for Subbacultcha members before midnight. 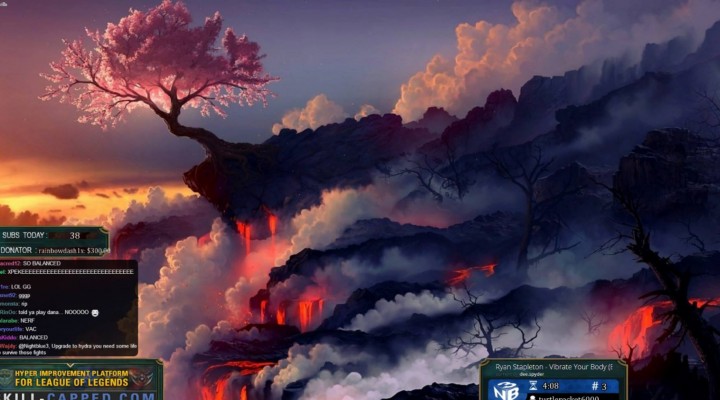 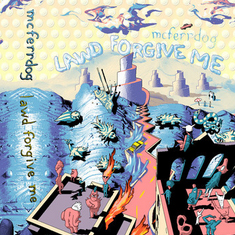 As the winds continue to billow and the drab winter weather sets in, we need a little something to perk

//www.youtube.com/embed/LS6yBjUibn0 Another 1080p exclusive - this time via Boiler Room - D. Tiffany releases his hypnotic grooves via the Vancouver tape 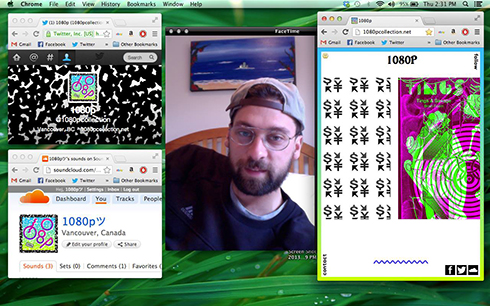