TodaysArt runs from September 24 until September 27. Always with a knack for uncovering unique environs in and around Den Haag, this year’s festival relocates to The Pier in Scheveningen — that iconic seafront property — making it perfect for remembrance of those blissful seaside vacation times a short while ago. Likewise, what better way to ignore the impending chills than perusing the mix of adventurous and contemporary visual and performing arts on offer, whether installations or the club program. If spoilt for choice, why not check out the following suggestions.

One of the most forcible producers to come out of Lisbon’s convincing Principe stable, DJ Nigga Fox has conjured up a labyrinthine sound somewhere in-between techno, house, tarraxinha, batida, and kuduro. From his aptly titled debut EP O Meu Estilo (meaning “my style”) in 2013 to this year’s Noite E Dia, DJ Nigga Fox has contributed to the growth of Lisbon’s vital decade-old dance scene from its isolated outlying neighbourhoods to becoming one of the most talked about sounds of late, with his own personal and quirky take. While still largely undefined, the scene has been described as Lisbon’s version of grime and, while sonically at odds, the intensity is equally high. DJ Nigga Fox plays on Saturday at Pier – Zuid -1 from 03.00.

Deconstructing the framework of trance music, Lorenzo Senni simultaneously reconstructs the genre’s building blocks into his own compositions. In much of Senni’s work, elements of trance are magnified with heightened the tension and uncertainty, as he insistently holds back from supplying a forever impending climax — “pointillistic trance,” he calls it. The Milanese multidisciplinary artist and composer also curates his own label Presto!? Records, having released music by the likes of EVOL, DJ Stingray, Gábor Lázár, Palmistry, and Gatekeeper. Senni’s other projects include his melancholic alias Stargate and One Circle — a collaborative project alongside Vaghe Stelle and A:RA. Lorenzo Senni plays on Saturday at Pier – Zuid -1 from 22.00.

Janus linchpin Lotic recently released the riotous Heterocetera to equally riotous acclaim. The Berlin-based Texan native’s music has evolved since the abstract club experiments of his 2011 EP More Than Friends on Ben Aqua’s #FEELINGS imprint to the even more turbulent sound of his latest offering on Tri Angle Records. A member of the Janus collective, alongside M.E.S.H. and Kablam, their famed Janus nights have also evolved from the understated Chesters location in Berlin to being picked up by Berghain. Meanwhile, Lotic has earned fans in the likes of Björk, contributing further turmoil to her recent Vulnicura Remix Project. Lotic plays on Saturday at Pier – Zuid -1 from 00:30.

Electric Indigo is the moniker of DJ and composer Susanne Kirchmayr, who will perform alongside media artist, theorist, and musician Thomas Wagensommerer. Often generating her sound structures from speech recordings, Electric Indigo focuses on the subtle placement of sound in space and time. Her conspicuous take on electronic music and lucid, rooted DJ sets meet Wagensommerer’s mix of granular sonic experiments and generative visual designs. Electric Indigo and Thomas Wagensommerer perform “Morpheme” on Friday at Pier – Zuid -1 from 21:30.

TodaysArt takes over the The Pier in Scheveningen, Den Haag from 24 to 27 September. For more artists, information and tickets, visit TodaysArt.nl. 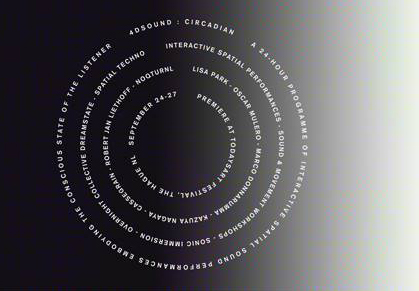 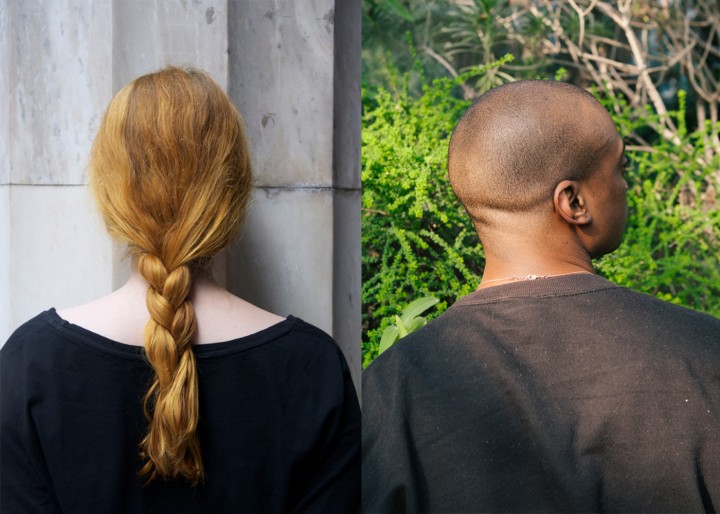 In anticipation of Lotic's upcoming 5 Days Off slot at Melkweg, we threw together a list of ten of our