We live in a day and age that short-circuits the meaning of relevance and longevity. An album, even just a song, can cause a sudden wave of attention when the artist least expects it. And then, without a moment’s notice, the signal is cut, and we’re dialed into the next connection. But what becomes of artists when we stop paying attention? For just this one time, we reject the right to decide who you should be listening to. So instead, we’ve asked our two interlocutors, who happen to be rising artists themselves, to share the music that stimulates them to evolve.

The first, Holly Herndon is on the cusp of releasing Platform, an album that explores the idea of turning the one-way musical communication channel on its head, using her voice to question the status quo of artistic escapism. The second, Lotic, puts his identity as a gay black producer at the helm of Heterocetera, warding off the oppressors who have notoriously marginalised difference within the club music scene.

Lotic and Holly Herndon’s trails have crisscrossed as the two have moved between Berlin and the US, yet they’ve never met before. And so the phone rings – Holly dials in from Silicon Valley, Lotic picks up in Berlin. We make the worlds of these electronic kindred spirits collide with an asynchronous conversation about the curiosity that drives them, the agency they have to make change and the worries that cross their minds. 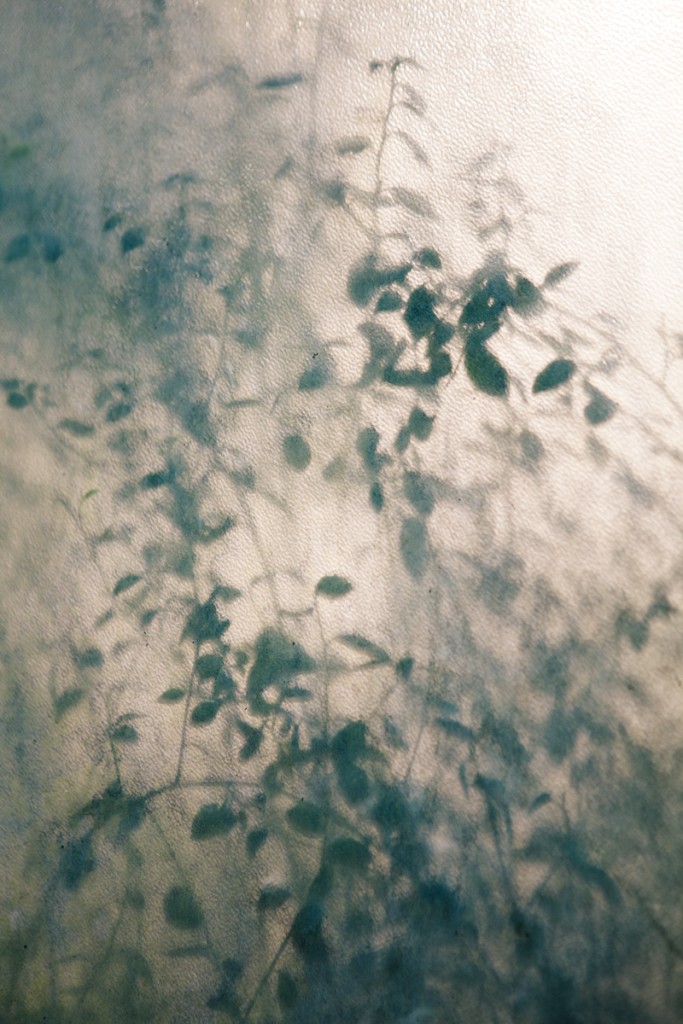 So both of you have moved back and forth between Berlin and the US. How do you think your journeys have influenced you?

Holly Herndon: Curious people gravitate towards newness that they can learn from. I was born in east Tennessee and knew very early on that I would not be staying. When I moved to Berlin I wanted to learn more about the art and culture there, and when I left I went to Mills College to learn more about composition, and now I’m in San Francisco, the heart of Silicon Valley. I think you can hear the journey in my music, the musical lineage that Berlin offers, but also this DIY tech component that this area offers. There’s all this talk about how all artists are now influenced by the internet, but we’re very embedded in our local scenes and how music is made and experienced by people in them. For instance, I only started using a laptop in my composition when I moved to the Bay Area. I don’t consider this my final destination.

Lotic: It’s been a long journey from Texas to Berlin. I started playing the sax in the school band, and I did that all the way through high school. Then I started getting more into composition, while at the same time I was downloading tons of stuff and listening to pop music. I changed from traditional composition to electronic composition because I felt certain limitations when writing for instruments. Not that I think they aren’t necessary or that we’ve moved past them, but it seemed counterintuitive to be working with these things that already have all of these limitations. Berlin has a lot to do with where I am musically. Within a few months of arriving I became a resident at Janus. By having a regular place to DJ on good equipment to a crowd, my production became more informed. In the past three years I’ve come to accept that I’m really doing this, which was hard for me at first.

Now that you’ve come to accept it, do you ever worry about getting stuck?

L: I’ve had days where I’ve been unsatisfied with a track, but that’s only because of my standards. I haven’t been affected by outside pressure. I’m constantly competing with myself when I work. Many musicians don’t exist for that reason, they just make generic club music. I listen to a lot of stuff and question what the drive behind it is: are the people making it contributing in a meaningful way – whatever that might mean

HH: I think people can be innovative their entire life, it’s a mindset. You can rest on your laurels and become boring and comfortable. There are different concepts of what we consider to be ‘new’. But if you’re focused on pursuing what is unknown and new to you, there’s no chance of stagnation. Every artist gets writer’s block or feels self-doubt. For me it doesn’t come from fear, though; sometimes I’m just not inspired. You have to plough through it. 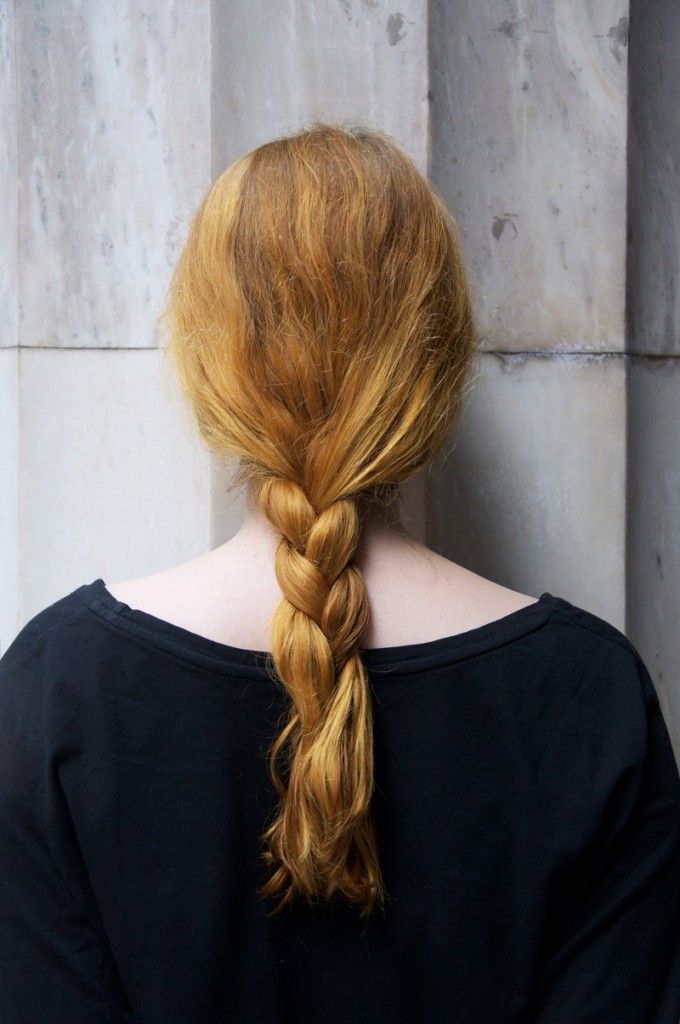 How do you contribute in a meaningful way?

HH: I could be a monkish composer if I wanted. But I choose to be involved in a global community. I prefer to have direct conversations about what’s happening on the planet right now. I think music has this tendency to be navel-gazing and escapist, but it’s not the right time now. We need music to wake the fuck up and start engaging in a bigger conversation about things. We as a music community don’t just have to roll over and accept the status quo.

My album coming out this spring is called Platform, named after the work of the theorist and designer Ben Singleton who talks about the platform paradox. He says that instead of designing the perfect future, it’s better to design a platform for people to interact with in different ways. I’ve been very lucky to have been invited to play music around the world. One thing I noticed, though, as I toured was that they were all escapist, a one-way communication stream. I wanted to discover how music can matter and not just be this escapist thing that middle-class white people consume. I collaborated with the Dutch group Metahaven on community building and the design approaches they’ve taken to express their care for things that matter. I brought them in to redesign how we consume and perform music, how we tour and interview to make it more meaningful. Suhail Malik talks about designing an exit (as opposed to an escape) from the current state in the arts. That’s a very uplifting way of looking at this problem, whether it’s politics or economics – how can we design an exit from our current situation?

So, where do we head to find our exit?

HH:  We forget but there are many people involved in making a piece of music, it’s not about the genius icon any more.

L: Absolutely. Because people can stream records online makes it feel, like, ‘Oh, this person made this yesterday, and then here it is today, ready to hear.’ Sometimes it takes a year just to release an EP, what with all of the time it takes to make the music, record it, master it, and so on. It makes less sense to release a record in the traditional sense.

HH: The album is still so important to the music industry machine because it’s really the only time that people get behind something as an event. My single releases don’t have the same gravitas as my album release. It’s mind-boggling. We don’t need that distribution model any more, but somehow the album seems to be this baseline that makes the economics move forwards. I would love to figure out the album conundrum. 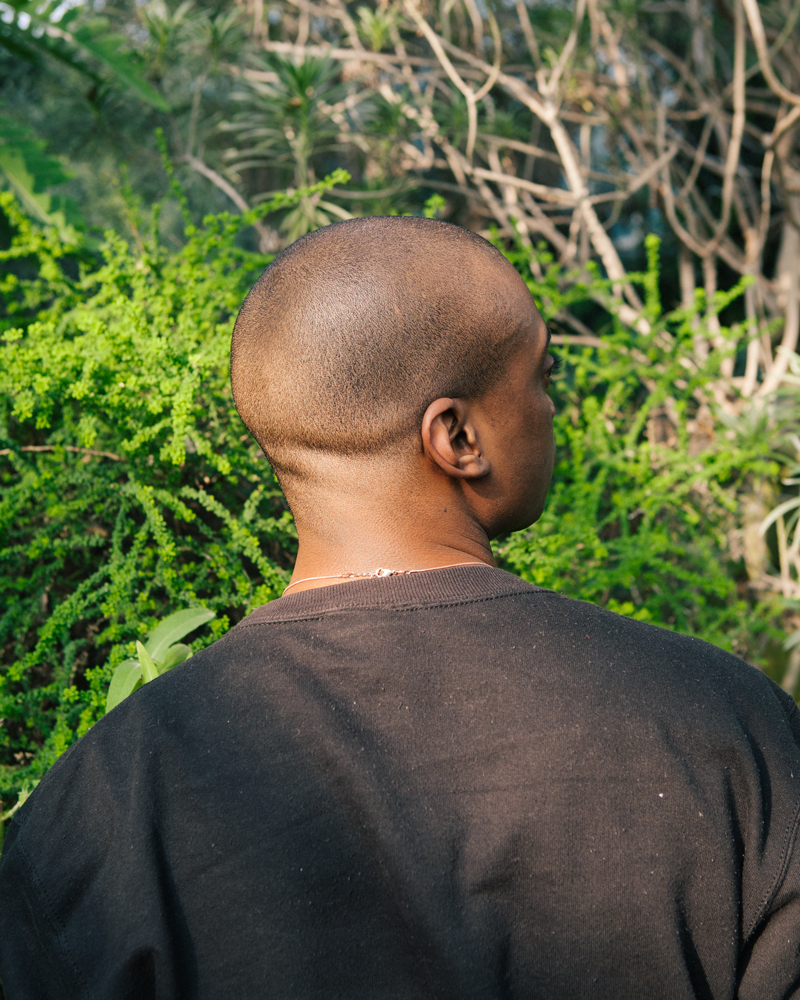 As you know, there are myriad of musicians out there who aren’t reaching their audiences. Care to name a few who you think are pushing boundaries?

HH: I first came across Jlin on the Bangs & Works Vol. 2 compilation. We’ve become pen pals since and I’m working on a remix for her. She’s got a record out soon on Planet Mu. I hope this year is big for her. The people I collaborated with on Platform – Colin Self, an NYC composer who makes very interesting and beautiful composition and performance art. The Berlin-based, Finnish duo Amnesia Scanner who produced one of my tracks. They have a radio play coming up for one of the major German stations and it sounds amazing. I collaborate with people who work outside of music, like the British economist Guy Standing who writes about basic income, or Hannes Grassegger, a Swiss economist who writes about digital neofeudalism and the correlation between bits and atoms.

‘I have a lot of friends who send me their music, I put them in my DJ sets. I want them all to be heard and make a living from their art’ – L

L: I have a lot of friends who send me their music, I put them in my DJ sets. I want them all to be heard and make a living from their art. Why B from Copenhagen is moving down to Berlin, he’s one of the sickest European DJs I’ve heard. Lexxi from London makes sounds that are very of the moment. We’ve booked the amazing Danish producer HVAD a lot at Janus. He’s got his own cult following, but I also think he’s been overlooked because he’s way outside of the music machine.

Do you think about a reality in which you’ve been forgotten about?

L: I’ve definitely imagined it. It doesn’t really matter; it just matters to me. I realise that I’m becoming a trendy DJ to talk about, which is fine, as long as I keep on focusing on my music. But if the trend is over maybe I wasn’t doing such great work after all? But then, I need only to succeed in my own eyes.

HH: I never thought about it. I hope I can make engaging enough work that people will want to interact with me whilst I’m alive. Post-mortem, the question of the archive and who’s deemed to be important in it and control it, that’s a very interesting political conversation. I’m hoping that as we move forward, those who have been marginalised will be included in it.

Holly Herndon returns to the Netherlands to debut her new Live A/V show at Rewire Festival in The Hague on 1 May. For more information and tickets, visit RewireFestival.nl