High Five from the office

Useless or not, you learn something new every day. Someone brought up the word Kerfuffle last week, which came as completely new knowledge to some of us. Strangely enough it actually inspired a kerfuffle or two, and without a doubt became the champion of words used last week. The whole experience has served as inspiration to share more, so we’ve also decided to slip you five tracks we enjoy and recommend on a weekly basis. Here’s the first little bundle, please enjoy.

The L.A. experimental lo-fi musician’s been self-recording a deranged amount of songs, a selection of which are on his first release RIP III on Arbutus. Reflective of his impatient productivity, the album is expected to be a deranged and idiosyncratic mix. Here’s the title track from album that releases 7 August.

The Reykjavik based electronic duo dedicated 2014 to their debut self-titled album that popped out into the world last October on Erased Tapes. Back in the loop again, the twosome are touring on and off September through November, stopping by at Paradiso, Amsterdam 18 November.

The darker track from this list is blatantly sinister, not classifiable to fit a genre so we won’t.  Uniformly signed on to the riotous Wharf Cat Records, the The Crypt Cruiser EP releases 21 August.

After the heavy soundtrack to the film Under the Skin, ‘Oh Baby’ is a light, pleasantly reverberating break. Micachu & The Shapes’ third studio album Good Sad Happy Bad is out 11 September on Rough Trade.

Dean Blunt is an inestimable character who’s impossible to track down, but he pops up on the internet with new goods all the time. Here’s yet another phenomenal track from the London rogue. 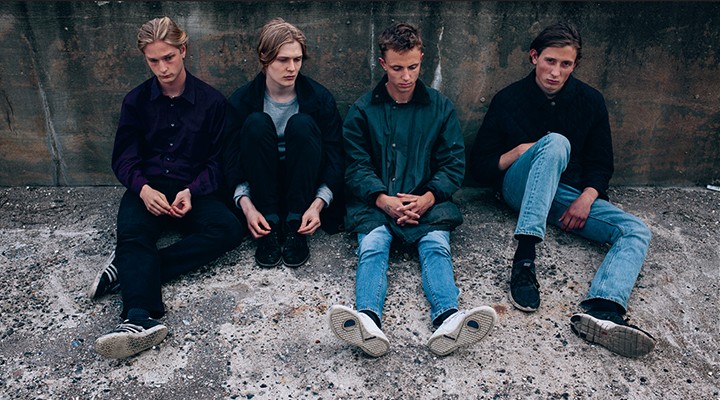 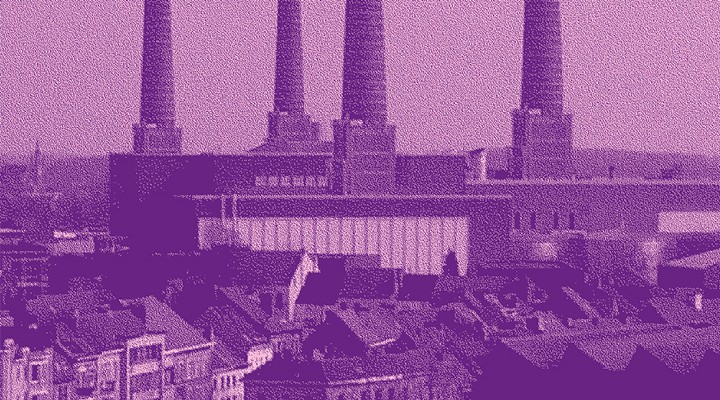 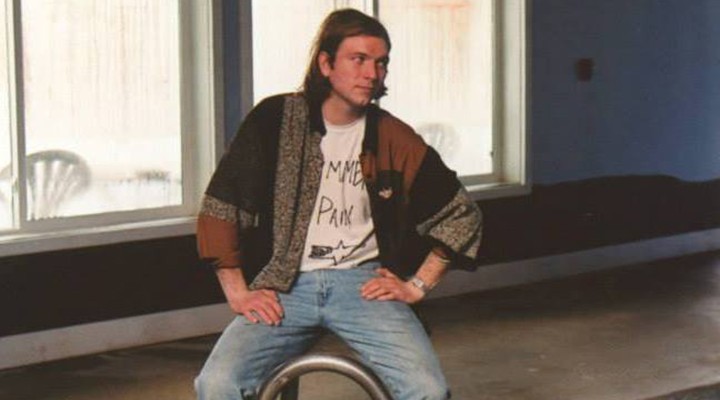 Dean Blunt has always been hard to follow. The concept behind everything he releases is always obscure and far away