Zonotope is the final output of a highly complex synthesized equation solved by Lucas Nathan in the year 2011. The kimono-attired freak professor also known as Jerry Paper is re-releasing his findings on 2 July at WORM, Rotterdam. Coming down from his hometown of the 11th dimension, we’ll be graced by JP’s presence all throughout July in different parts of the country. He can be found at de Nieuwe Anita, Amsterdam on 17 July and at Welcome to The Village, Leeuwarden on 19 July. In the meantime, the synth-pop sage supplied us with footage of his sun dance in Aruba in this fresh video release for “Halfway Zen”. The track is off his Carousel album, released in March on Bayonet Records. Enjoy! 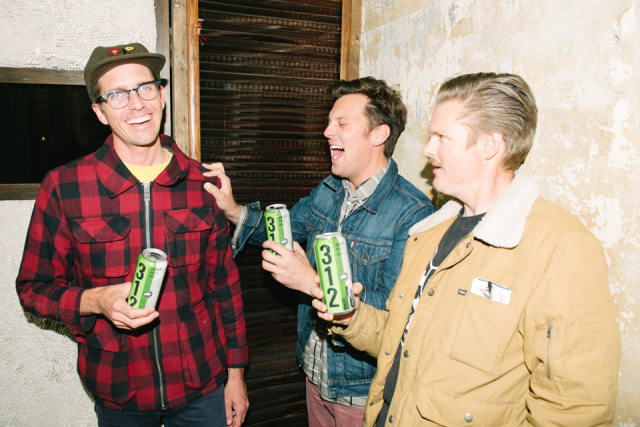 We have an impressive double bill lined-up on 17 July at De Nieuwe Anita. 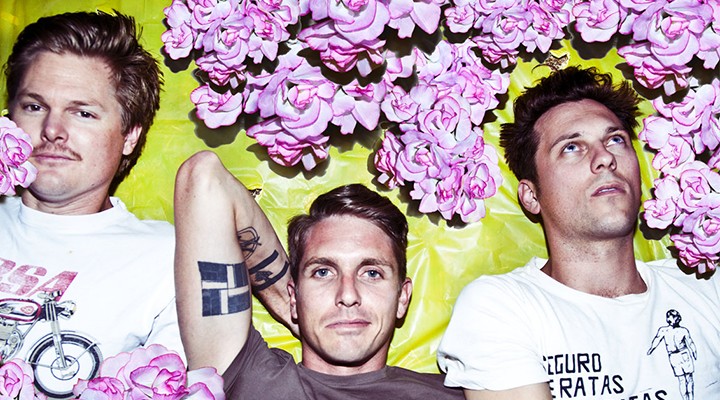 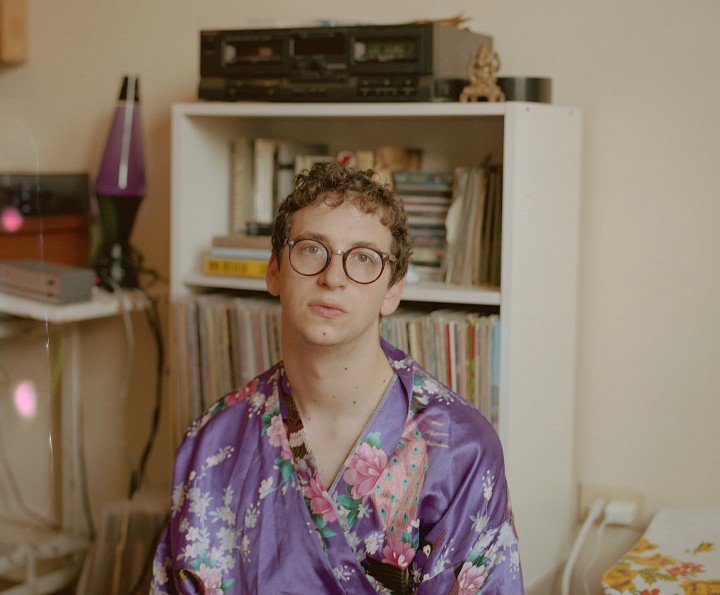 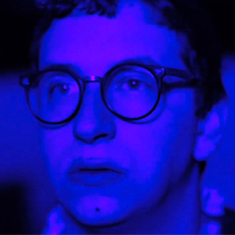 Find Lucas Nathan, aka Jerry Paper, at his most evocative and bizarre all at once on this latest cut. The