Expelling a luring and enigmatic sound that billows around you and until it pulls your head under, Rotterdam dark house duo Victim Victim match sound with experience to captivate audiences. Just before we dive into their realm once again on 28 May at OT301, Aafke Kloppenburg and Maurice Petitjean took the time to talk to us about the insignificance of first impressions, unusual inspirations and the sound of the future.

Tell me about the first moment you guys saw each other.

A: I thought he was handsome as hell! [laughs] It was at a bar, and we got talking and found out that we were both into music. That’s how we started working together. I guess that means the first impression was good.

Well, you never know. Sometimes you think someone’s terrible at first and you end up dating them for years

A: I think we take a lot of risks live. Make new stuff the day before a performance and just go for it, see how it turns out. For the rest we’re just trying to make new stuff all of the time and not think about whether or not we’re taking risks in that.

M: If we feel comfortable with what we’re doing, I don’t really see it as a risk.

So would you say you guys work intuitively?

A: Definitely. Things come to us from all sorts of places. Like last night we went to go see Mad Max –

A: We loved it. Looking at each other and thinking, ‘the sound of that bomb would be amazing to work with’. New music can start off anywhere…

M: I’ve actually been working on that bomb noise just now, right up until you called.

Were there other times that you were inspired by something unusual or unexpected?

A: I think they were pre-Gabber. They were really early in doing the things they did. I hear gabber stuff in there, and things like vive la fete. And I really, really like their live performances. I watch it all online, not live of course, but it’s so good. I’m sending you a video right now.

You guys take a very visual approach to performance, including a distinctive style. Is that part of your stage presence or is it part of your everyday life too?

A: The way it works is the things we find interesting in our personal lives we try to make that bigger on stage. The things we wear, the things we listen to, the things we make. Nada [van Dalen] is a good friend and we wear a lot of her stuff when performing, so that development went pretty naturally…

M: We’d wear the same things while doing groceries too though. Or I would at least…

A: [Laughs] Me too. That’s important that we agree on that.

How does your visual approach to music affect your creative process?

I think it’s impossible to not refer back to the past. The instruments and sounds of any song are linked to certain times

A: The visual side is how we started out – talking about what we thought music should be. Not just about sound, but an entire experience.

M: Because your experience of music is not limited to what you hear. It’s also what you see. What you feel. What you smell.

A: You should smell sweat [laughs].

Do you ever start with an image and build from that?

A: Definitely. Our inspiration comes from all directions. Sometimes it’s a beat, other times it’s an image we’re drawn to… If we go back to the movie we just saw, Mad Max [laughs], it might seem like a random example, but we were describing a scene after the movie and came up with six words. We liked them so much we’re thinking of building a song around those six words. I started working on that today. So like I said, it can really start out anywhere.

So while I’m picking up on serious ‘90s inspirations, I’m thinking about how our generation is inspired by the past in a novel way. Some of it is ironic, but it’s also often about giving something new life.

A: I think that’s the perfect way to put it. Some ‘90s stuff you’ll like ironically, because you know if from your past and you didn’t like it back then. It can also bring up feelings and personal memories – like recalling the time you got the mix tape from your cousin with ‘Walk on water’ and Britney Spears on it. I guess it inspires us because we grew up with it.

Is it really tied to your personal histories then?

A: I guess so. I try to make sure I don’t dig too deep in the past. Everything is related to each other, of course, but I like to try keep my influences personal. How does that work for you Maurice?

M: I think it’s impossible to not refer back to the past. The instruments and sounds of any song are linked to certain times, which makes it impossible to make a song that is fully projected onto the future.

A: That would be cool though.

M: Yeah. But we would need to make our own instruments for that. Build something new. But it’s obviously extremely difficult and maybe impossible to make something unique. Like, would you just build something and discover what it sounds like, or think of a sound and create an instrument that makes that sound? It’s kind of impossible. It’s like thinking of a new colour.

A: This is so spaced out, I can tell… this must be the future.

Victim Victim support Doldrums at OT301 on 28 May. The show is free for Subbacultcha members. What’s more, Subba members can bring a friend. Do so and you’ll both get a Subba button and free entry. 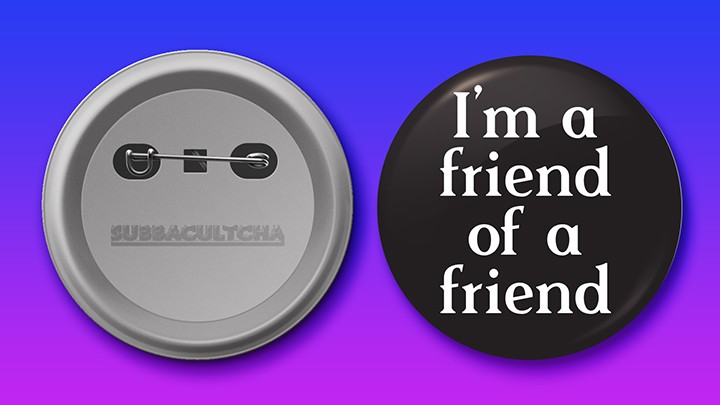 All My Friends’ Night

Subbacultcha gives you the chance to bring a friend to one of our shows for free. Ain't it a great 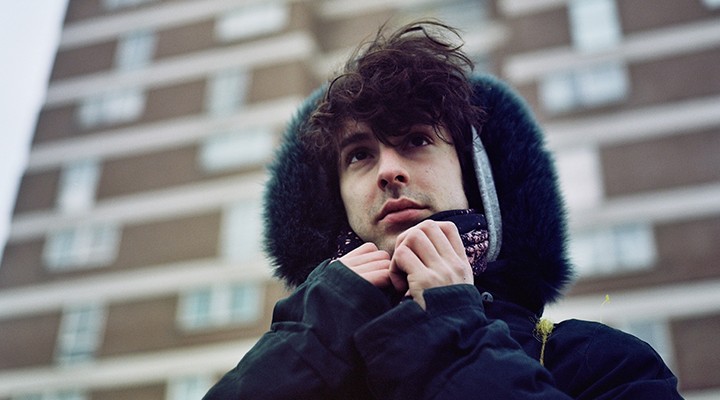 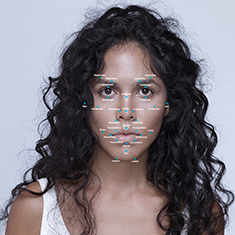