Dutch visual artist Heleen Blanken creates abstract visuals by filming material she takes from nature and her direct surroundings. For Jeff Mills, she found endless galaxies in a candy wrapper, and the visuals she created for A Made Up Sound are a microscopical flight through gemstones. The results are music videos but also live visual shows. We visited her studio and spoke to her about the way she approaches these collaborations.

When you are doing the visuals for a DJ set. you work with your own original material. Do people realise that?

People see me as a VJ, but I don’t think I am one. The majority of VJs works with existing material whereas I film all the images myself. There is an actual difference there and I have to explain that a lot. Once people understand that I make everything myself, they look at the work differently. They pay more attention to it and they are more impressed, when in fact it’s the only way of creating your own style. You can cut up old movies of course, that’s a style too, but my method allows me to create exactly what I feel fits the music. For example, the visuals I made for Ben Klock are different to the A Made Up Sound visuals because their music demands different aesthetics.

Do you feel there is a hierarchy between the two media? Do the visuals depend on the audio?

I always see myself as subordinated since I can make mistakes that people won’t notice. If the musician or DJ does something wrong, everyone notices. I’m happy to not have the leading role. But of course, if visuals and sound match, the visuals can amplify the music and intensely push the crowd. At times, it even seems like the DJ is reacting to the visuals.

So you can invert the hierarchy?

Sometimes you can, but it’s difficult to do. You have to be lucky and there has to be a synergy. The visuals can be surprisingly strong, it’s almost like you’re dictating for a moment.

Do you contain the visuals in order to not overpower the sound?

Sometimes they can be too much. That’s why I only commit to one musical genre, Techno. My visuals would be completely out of place during a disco set. They would become tacky. I need to feel the music to be able to provide visuals for it. Although I’m a visual artist, music is my most important source of inspiration.

In terms of the power of the medium, do you feel that images are stronger than music?

Music is the more immediate form of art, images are less direct. It’s easier to communicate emotions through sound without an image than the other way around. By listening to music I can tune my emotional state much more than through visual stimulation. But if the visuals are right, you can pull people into meditative state and dramatically improve a club night.

Do you feel you have to fight for space in club culture that revolves around sound?

I could go back to installations, like I was doing during my fine arts studies at the Gerrit Rietveld Academy, and show my work in a gallery. But there are different rules there. I can reach a large number of people by showing my work in a club and I get the chance to introduce people to something new. I think both contexts are important, but neither of them is more valuable than the other.  I’m not convinced that a gallery environment allows me to invoke feelings in people in the way a club does. Club owners and promoters have started to notice how powerful visuals can be and so there is increasingly more attention to that aspect.

Heleen Blanken teams up with 2562 aka A Made Up Sound to present The New Today Live A/V for Sugarfactory’s 10 Year Anniversary series on 30 March. The show is free for Subbacultcha members. 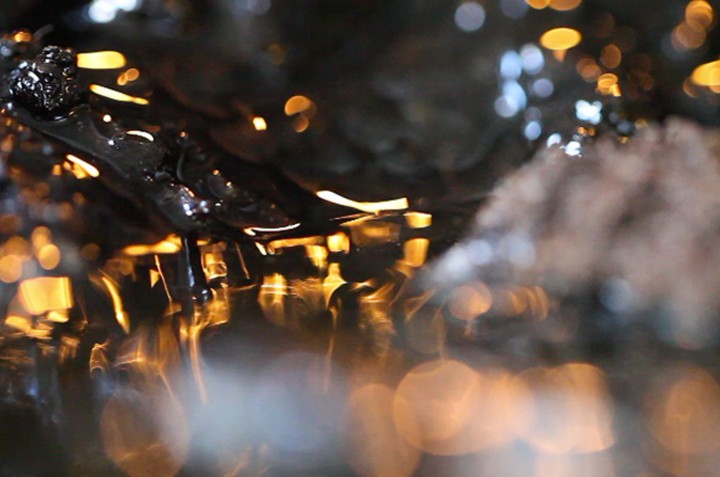 Visual artist to the cream of techno's crop, Amsterdam-based Heleen Blanken discusses the fragile balance between DJ and VJ 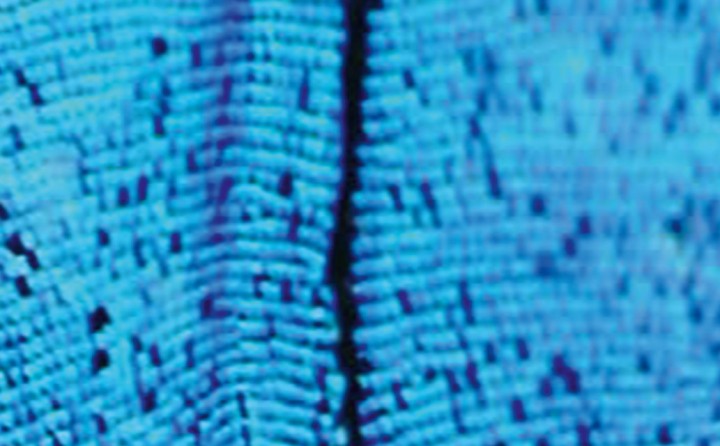 Sugarfactory is turning 10 years this month, and to celebrate they have a series of special events. On 30 March,