When Margaret Chardiet of Pharmakon came back from touring last year, she returned to find Far Rockaway, her Queens neighbourhood, in a state of chaos, marred by crime and destruction post-Hurricane Sandy. The hurricane became the physical manifestation of everything going on inside Margaret and it was part of the catalyst that prompted her to make Abandon. Thoughtful and sharp, Margaret discussed deconstruction, noise and knowing when to abandon things 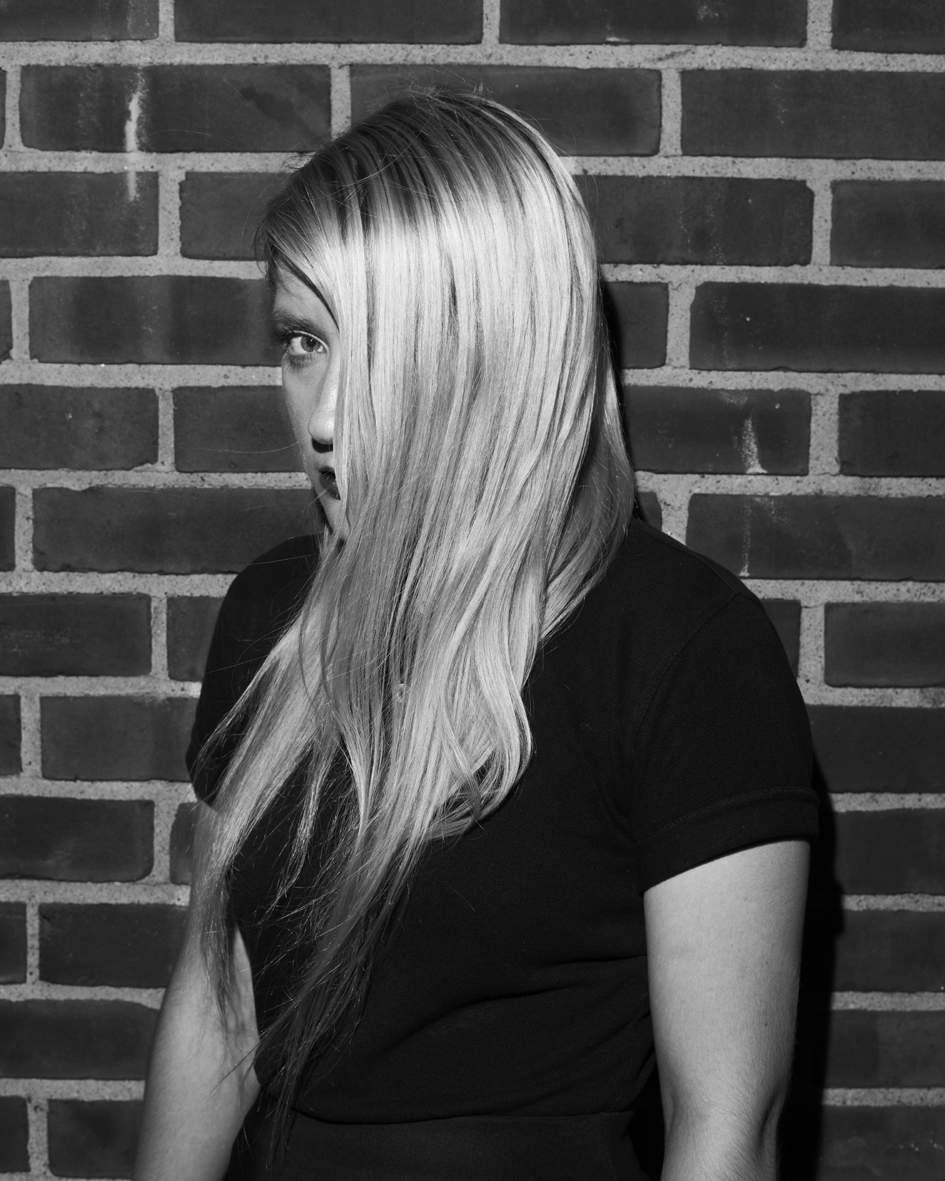 Could you tell me a bit more about the Red Light District DIY space you spent time in in Far Rockaway?

It looks like a suburban house, it has a big backyard and a big basement with a bar where we’d have shows. When we had shows we’d turn off all of the lights and have only red bulbs throughout the whole house. It completely changed the house environment into the Red Light District space where we played. I lived there with my good friends. We wanted to live somewhere where we could practice at any hour of the day or night, have shows and start a little community in New York for what we were doing, which is why we chose Far Rockaway. Some people still live there. The trains to Far Rockaway were down for over eight months because of Hurricane Sandy; they only just started running again. We’re working to get a new PA for the venue to start playing shows there again. I no longer live there, but I go back to visit.

The building itself was not affected by Hurricane Sandy. My father’s house, which is also in Rockaway, was completely destroyed and he was homeless for a period of time. I was on tour on the other side of the country when Sandy hit. I couldn’t get in touch with anyone because they had no power for 16 days. Something that was not really heavily publicised in the media, because they wanted everyone to believe that nothing happened, was that there was a lot of violent crime happening after the hurricane. If you heard about the NYC blackouts in 1977, it was similar to that; there was a lot of robbing and looting in the area. Hurricane Sandy was very tied up with the personal things that were going on in my life at the time. It was the physical manifestation of all of these things that had been going on inside me and it was part of the catalyst that prompted me to make Abandon.

Tell me about the moment you discovered Pharmakon inside of you.

I think that it’s so tied into my identity as a human being that it’s something that’s been there my whole life. The moment I realised that it had to have a manifestation was the first time I ever heard experimental noise music. I immediately realised that this was the medium I had been searching for to express the ideas that I had. I think that the way that Pharmakon is dual in nature is why it serves me as an artist because in one sense it is this extremely painful, intense, emotional, dark process to put myself through but at the same time it’s something that exists within me so it’s very cathartic to put it out into the world. That is how Pharmakon is both a poison and a remedy to me; one could not exist without the other.

How important is deconstruction for your creative process?

It’s pretty integral to my creative process. When I compose music I usually have words or a concept in mind, a specific mood or end goal and I deconstruct the roots of those feelings, ideas or words and try to understand what sound I need to create that speaks for that. I am breaking down these larger conceptual ideas into these very base, raw sounds that then harken back to that.

I think that deconstructing the barrier between audience and performer is very important to me. Sometimes that is done in more direct ways, sometimes in more abstract ways. Something about speaking to and playing to the audience – as opposed to playing at them – is very important too. I want to be breaking down that barrier and really reaching people in a guttural, visceral way, directly, as individual human beings in the audience and not as a mass of people.

Abandon is your most widely known release to date, and your earlier releases are very difficult to get hold of. Would you go back to limited distribution and fewer recordings? What is this new situation teaching you?

I think it’s amazing to have a physical representation of what I have been forming myself into for so many years. To hold a full-length record in my hands, that is the most rewarding feeling. I still plan on doing more small, limited runs of handmade tapes or CDs if that’s what the material requires. I think what I learned from this was that I was making all these small limited runs and the same people were hearing my stuff. I pushed myself to present my art to people who weren’t initiated into the experimental or noise underground, people who might be bringing completely different references and vantage points to it. This actually opened my work up to being truly experimental instead of just relying on the same underground trope. 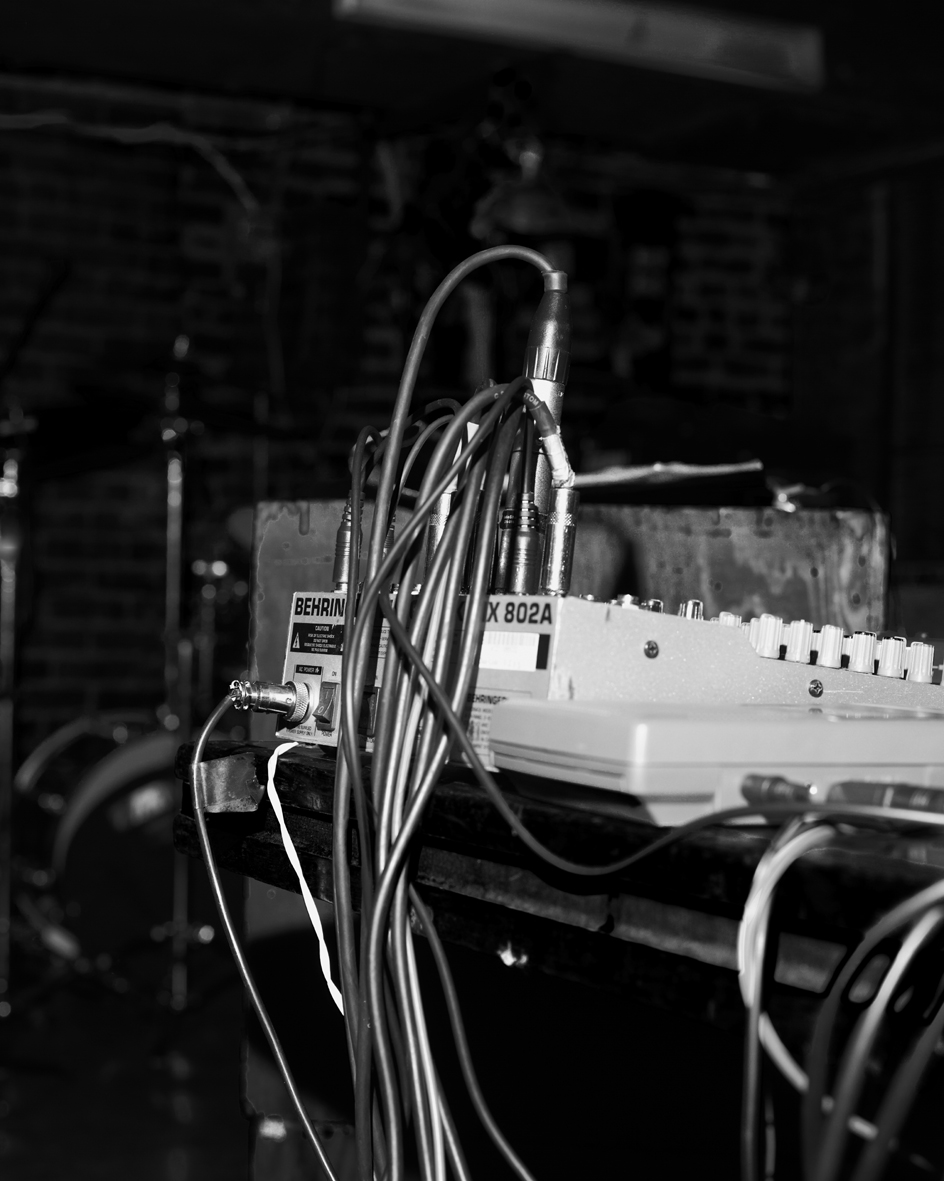 Do you have certain rituals around the way you work on your music?

It depends how you define the term ritual. There’s a certain trance that happens when I start working on music. It usually comes to me all in a rush and I’m scrambling to write down lyrics and sounds in my head and I’m rushing to find ways to make those sounds and put them all together. It’s a weird trance-like state where I can’t really focus on anything else during that time because I don’t feel okay till I figure it out. It’s a whole state of mind more than a ritual; it comes in bursts and waves. A lot of the inspiration for Abandon happened when I was on tour, it was a huge rush that made me feel like I had to make it right then and there. It all happened very seamlessly and serendipitously, but I’m in a different state now that I’ve made something.

I read that you went through a tumultuous period around the time that you were working on Abandon. Do you build new things on the remains of that which has been destroyed or do you try to patch things together?

I think it’s somewhere in between burning bridges and rebuilding them. I think you have to let go of that which is not the most vital or true, but sometimes you burn the bridge and you take a brick from it and you use that to build a new bridge. It might be one grain of sand from the brick, it depends, but you need to fight for what you should be fighting for and learn what needs to be left behind.

What are some mistakes you’ve made that actually turned out to be really good for you?

Creatively there’ve been a lot of things that I tried that didn’t work out or decisions I wish I’d made sooner, but I think you learn much more from your failures than if you always made the right decision. I think there have been periods of time when I was working on new material and I was really unsure about it and I would shy away from playing it live until I was really ready. A couple of times I’ve forced myself to play it without reaching that point and sometimes it’s sounded unfinished, but I don’t think I would have known that if I hadn’t pushed myself to play it live in the first place.

What would you say to people who are on the brink of abandoning things that are important to them?

I think that you always know somewhere in your gut what the right path is, but you’ll spend a lot of time convincing yourself that it’s not. I think human instinct is something that is very important and that following your visceral first reaction is what your heart wants. 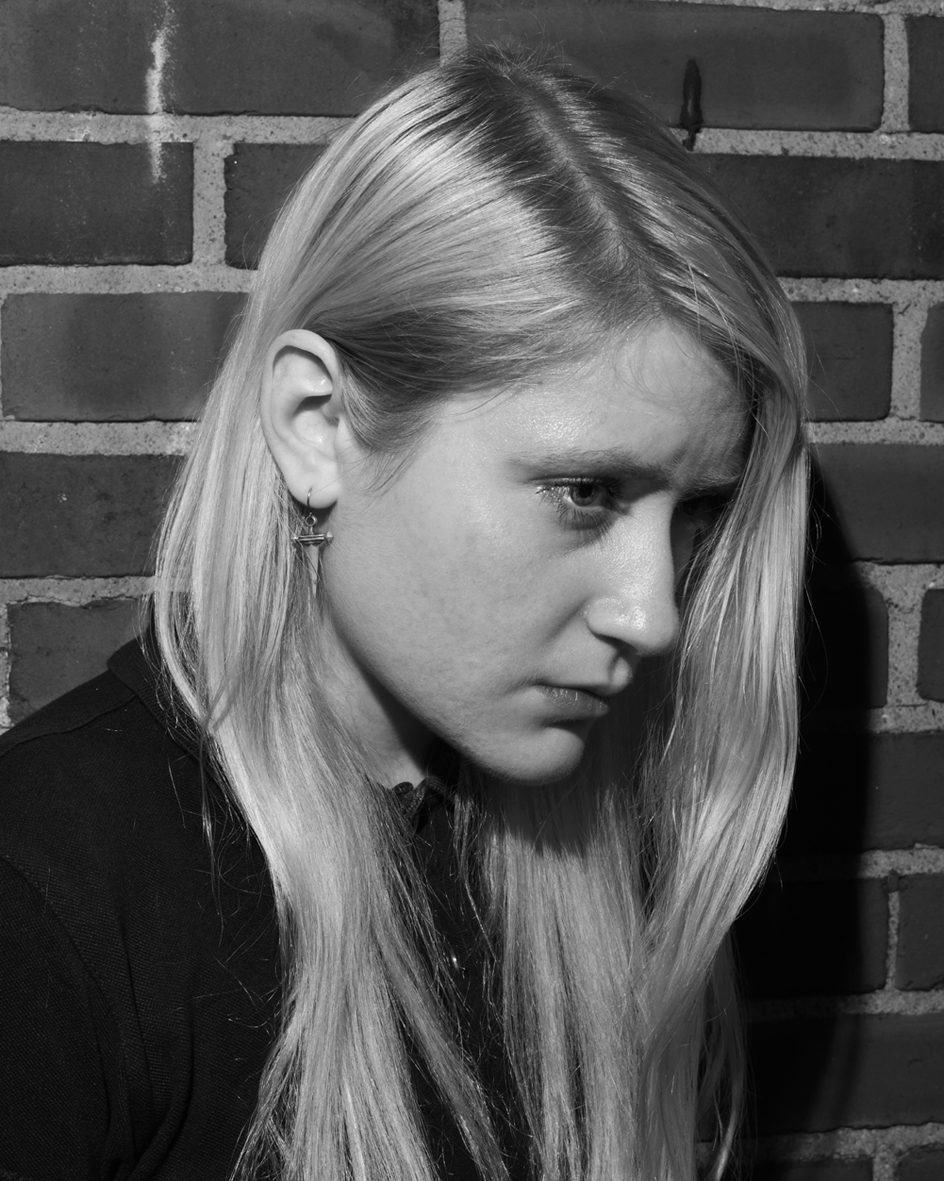 You talk about confronting people with the rawness of your noise. Do you think we’re often too isolated to truly feel things? What’s a good way of breaking out of your comfort zone?

I do worry that a lot of people are too isolated and too caught up in a virtual reality to really allow themselves to be open to that kind of experience. I think that it’s really important to constantly get out of your comfort zone and experiment. That’s what draws me to experimental music – finding more, finding truth. I’ve had people get very uncomfortable during my shows, some laugh, some run away, others feel empathetic, others get aggressive, I’ve had every reaction you can imagine. Making someone who you’ve never met before think and feel something is the ultimate goal.

Meditation and listening in on silence can actually make you hear the unheard. How do you relate to that by going to the other extreme? What have you heard that you’ve never heard before?

In the way that silence can make you observe things that you once ignored, I think that being in this loud, unrelenting sonic environment can make you notice things that are happening within your body that you don’t notice otherwise. I think that when sound becomes physical it reminds us of our physical body and it puts us in touch with this base, instinctual human mode. If silence makes you look outward, noise makes you look inward.