For her newest album Nepenthe, ambient songstress Julianna Barwick went out of her comfortable bedroom and jumped on a plane to work with Icelandic producer and Sigur Rós collaborator Alex Somers. Together they cooked up an even richer and more multi-layered album than her previous one, The Magic Place. We talked about being in a real studio, seeing geysers for the first time and tips to soothe those rough mornings

‘For the rough mornings I’d just drink lots of coffee and seltzer, and have a bagel with cream cheese and smoked salmon’

Critics are saying that Nepenthe is your most commanding album yet. What do you think of such of statement?

I think that’s wonderful to hear and personally I think it’s true, in a way. It’s definitely a step away from the previous album. I mean, there were strings for goodness’ sake. That’s pretty grandiose, right?

You recorded the album in a studio in Iceland with a producer and session musicians whereas you were used to recording all by yourself in your own bedroom. How would you look back on the recording period?

It was unbelievable. I don’t even know how to put it into words. It was just such a unique experience. There were so many firsts for me. So many dreams came true. I’d always wanted to go to Iceland and I just feel like the luckiest person in the world to even have gotten the opportunity to begin with. It has certainly opened my eyes as far as getting out of yourself and just exploring what can happen when you open up to working with other people.

Did you have a ritual before going into the studio?

We kind of had a system set up where we treated each day like a workday and then the weekends were off. In the morning I would get a latte and then go to Alex’s. There I’d have an hour all by myself and after that Alex and I would work together for the rest of the day. That was a fun system. During the weekends of course I would go sightseeing, like visit the Blue Lagoon and Þingvellir Park where I saw waterfalls and geysers. Absolutely mind-blowing sights!

It’s almost as if the Icelandic landscape seeped in into the music.

I was definitely inspired by being there. I mean, 98 per cent of the music was created while I was in Iceland. I must say the weather was kind of rough for me, though. I’m a sunshine person. That and some personal stuff I was going through was a bit disorienting.

Did you get to hear any Icelandic tales or jokes to lighten up things?

I don’t really remember any. I do know that their vocabulary is constantly changing, which I thought was really charming. I also remember being struck by the different mannerisms. For instance, when they would agree with each other, they would repeat ‘Yow’ several times, which means ‘yes’ in Icelandic. ‘Yow, yow, yow.’ That sounded absolutely adorable. That cheered me up for sure.

In ancient Greek, ‘Nepenthe’ is a potion that could make you forget about your pain and sorrow. Would you take a sip of Nepenthe if you could get it at the nearest drugstore?

Yes, absolutely! But I would kind of want to hold on to it just in case something really bad happens. For the rough mornings I’d just drink lots of coffee and seltzer, and have a bagel with cream cheese and smoked salmon. That does it every time for me.

Julianna Barwick headlines both dates of The Night of the Unexpected in the first week of September. She’ll be at Tivoli, Utrecht on 5 September and Paradiso, Amsterdam on 6 September. Both shows are free for Subbacultcha! members. 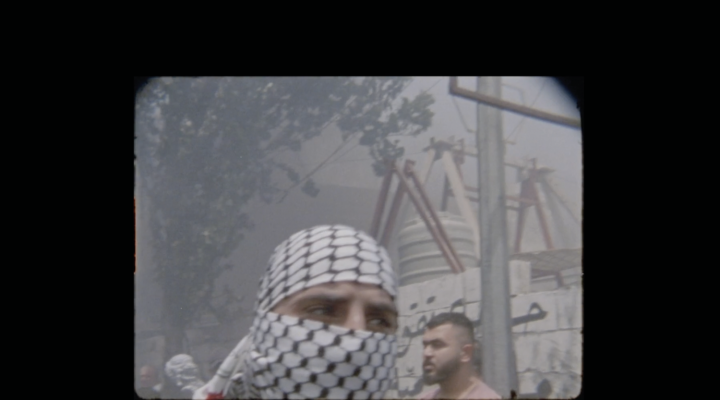 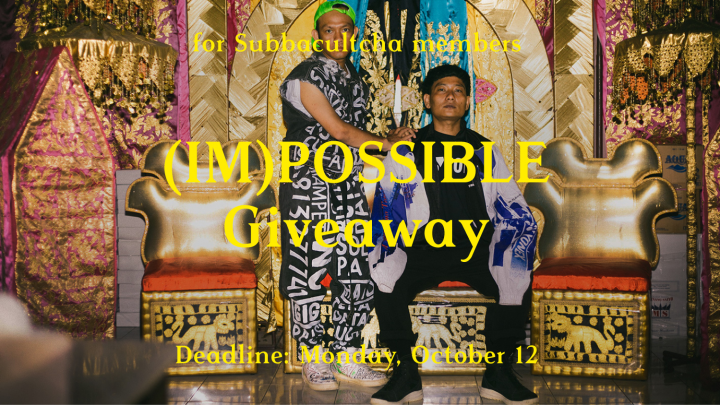 Engage in artistic discourse in an online festival that is pushing boundaries. 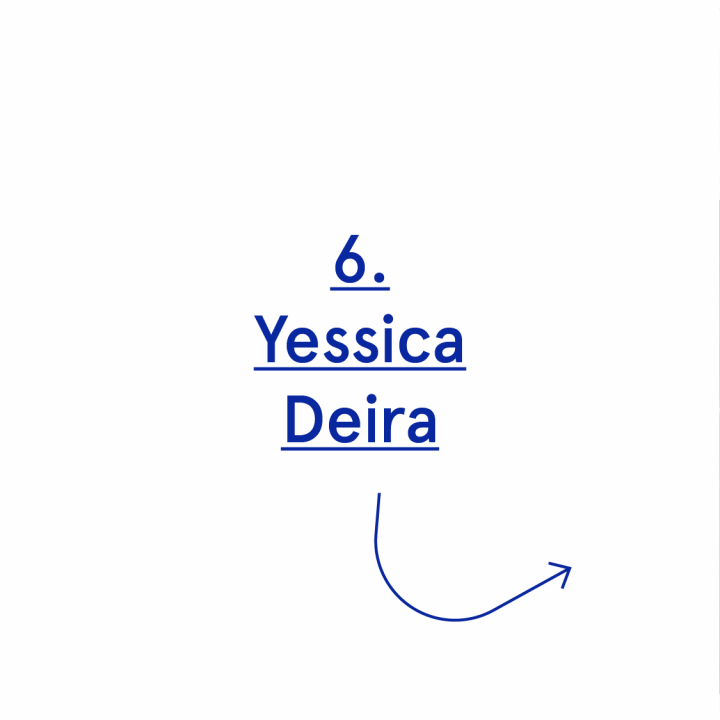 The sixth link in the chain: visual work by Yessica Deira. 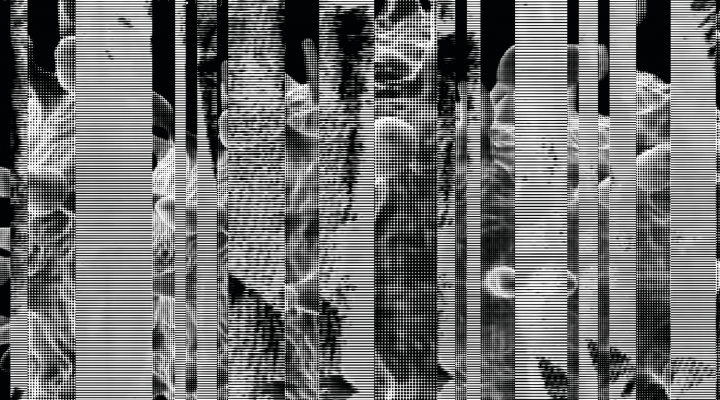 The World After: Conversation Pieces