We’re super stoked to be rolling out a brand new feature series today. Schenk Studio Sessions is the brainchild of our ever-reliable sound guy with the incredibly endearing boyish grin, Jan Schenk. Once a month – or whenever possible – we dive into his newly crafted recording studio for the day with our favorite Subbacultcha! acts and try to reinvent the wheel. Or well, their songs. For this first ever installment, we were lucky enough to line up L.A. duo Bleached, while Isolde Woudstra was on hand to document that it really did happen.

We’re no strangers to Bleached and the pair responsible for their unapologetic brand of sun-struck pop-punk, sisters Jessica and Jennifer Clavin. Making a name for themselves as the driving force behind underground heroes Mika Miko, the Clavins have been playing together since they were kids. Now signed to Dead Oceans as their new(ish) moniker Bleached, the duo released their well-received debut full-length Ride Your Heart on 2 April.

Back in March, Dead Oceans sent the sisters over the Atlantic for a press tour to promote the record, and on their one day off in Amsterdam, we thought we’d whisk them away and into Jan’s state-of-the-art, fully-customized and meticulously detailed – right down to old-school recycled wooden school gym floorboards – recording studio. Schenk Studio is tucked into the back of the old brick warehouses that line the Oude Houthaven in Amsterdam and is sure to become a hallowed ground for local and international artists alike.

If you’ve ever been witness to a live recording session, you’ll know it’s a painstaking process – minutes quickly turn into hours and hours into days. Sure, we were only laying down tracks for two songs this time around, but try cramming that into a couple of hours. Lucky for us, it was one of those dreary ‘spring’ days in Amsterdam and Bleached were totally up for the session.

We spent a grand total of 8 hours in Schenk Studio laying down the tracks for Bleached favorites, “Searching” and “When I was yours”. Songs that have been kicking around for a while, first as singles and now on their Dead Oceans effort, Ride Your Heart. Under Jan’s guidance, the ever-familiar gradually reinvented itself. The staples are still there: same vocals, same guitars, same structure. But here and there you’ll find a new melody, a refreshing twang and an unexpected twist. On “Searching”, for example, Jessica made light work of the drums and then added a little piano lick, while Jennifer completely switched up her vocals.

Listen to both songs transformed below and soak up Bleached’s infectuous jams at tomorrow’s Le Guess Who? May Day. They’re scheduled to hit the Tivoli de Helling stage at 21.30. Here’s to hoping they keep coming on back!

Look out for the next Schenk Studio Session in June. We’ve already lined up slimy Seattle-based psych-mongers Night Beats to unleash their oozing demonic garage sludge. 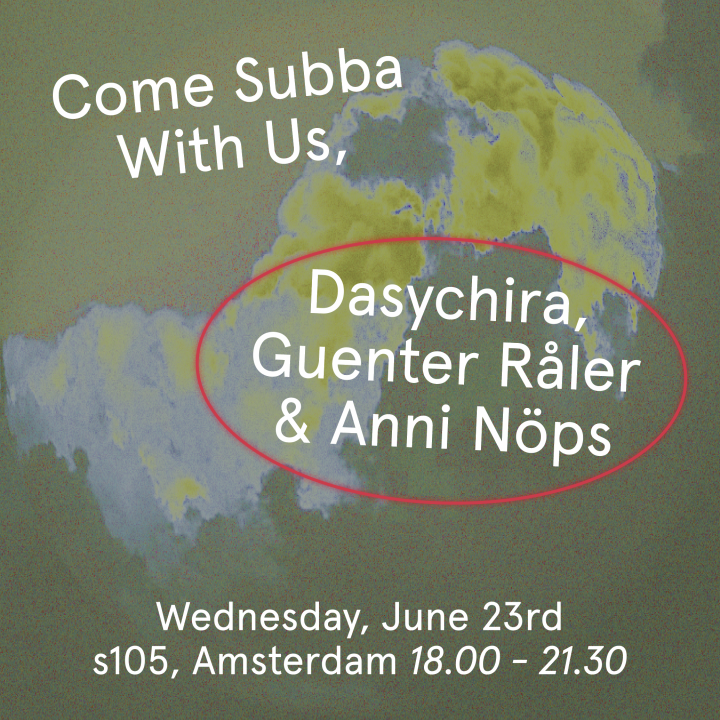 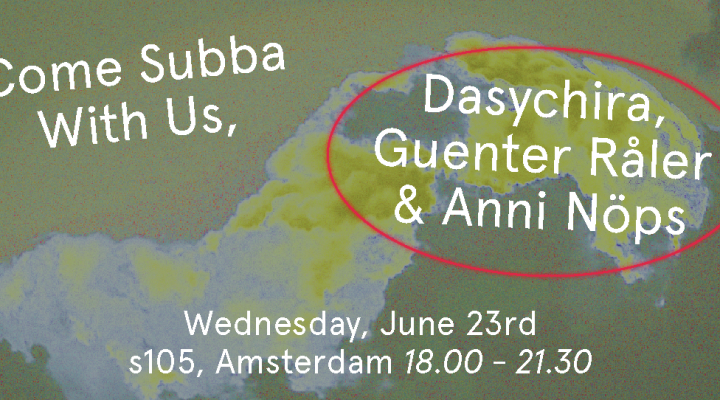 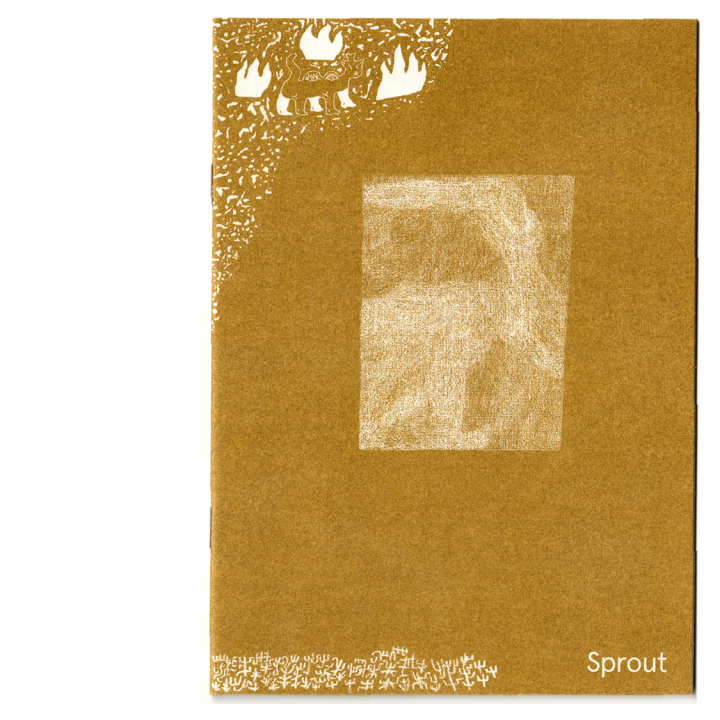 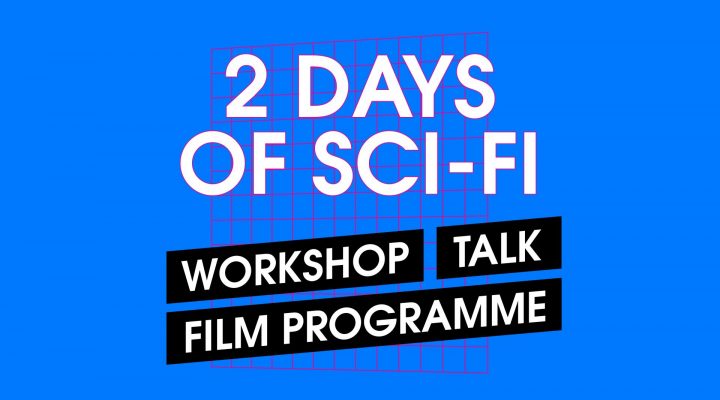