If it weren’t for a bulletin board for Japanese expats in London called MixB, Kero Kero Bonito wouldn’t exist. The London-based trio got together through an advert on the lookout for a rapper, and soon after released debut mixtape Intro Bonito on Double Denim in the fall of 2014. Following a silence since August, our attention was re-sparked by the freshly released video for ‘Lipslap’ – Nothin’ like the sound of Anglo-Japanese pop laced with J-pop and video game imprints in a world full of colours and glitter. Amsterdam-based Adam Lempel will provide support, bringing along his infectious, different kind of pop. 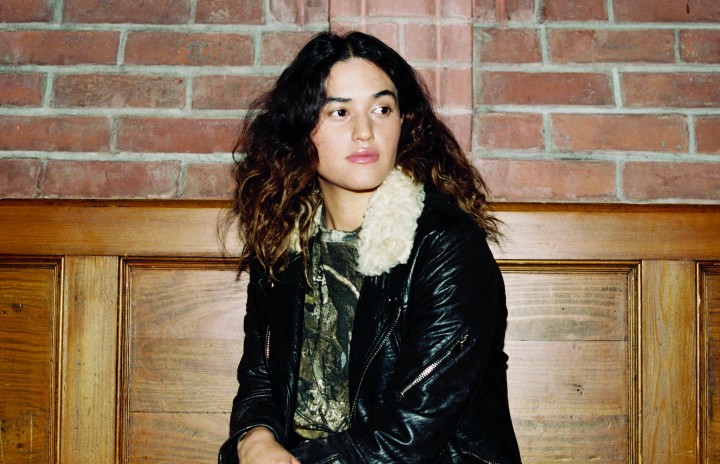 The singular artist on glitter, artistic expression and leading by example 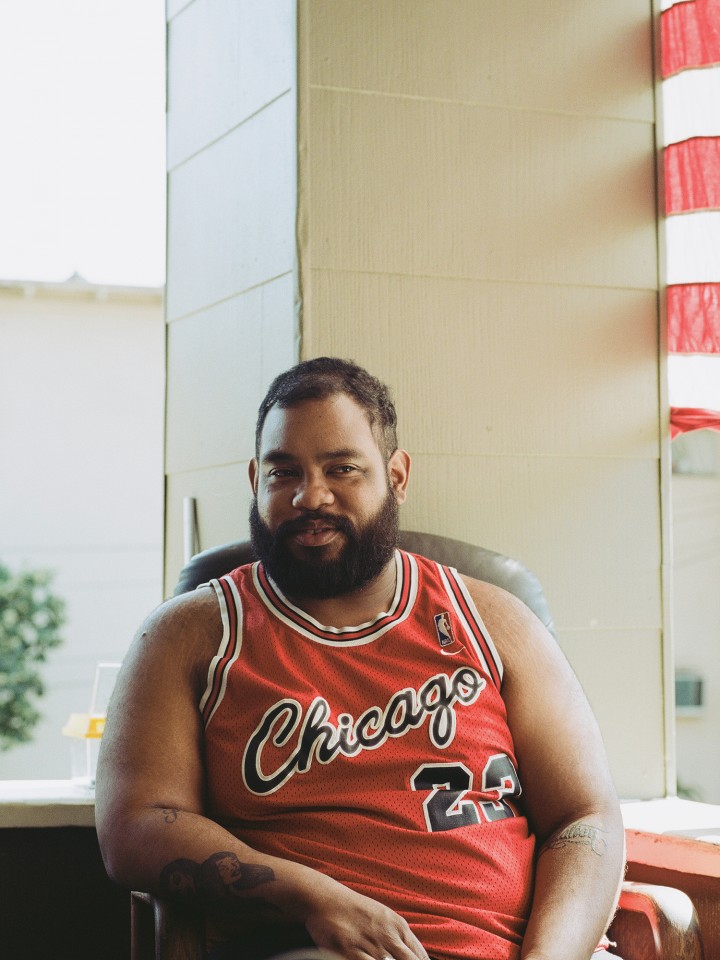 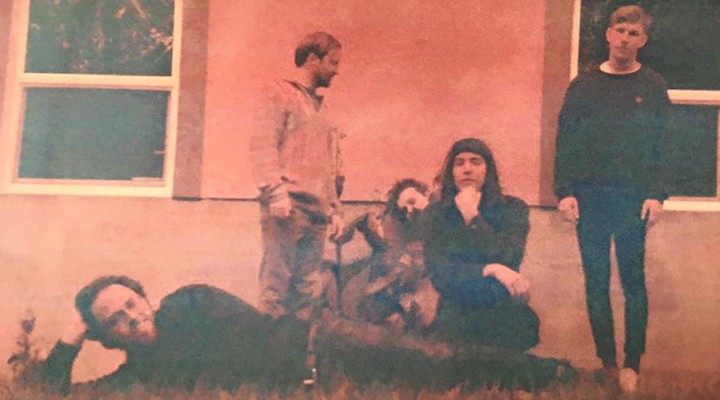