The Winter Issue is in the works and coming together from all over the map. From Russia with love to kisses from France, Issue 06 includes a designated L.A.N.-inlay with everything you need to know for our L.A.N. Party. What better way to celebrate the arrival of our fresh magazine than with one of the incredibly gifted, featured artists. That’s not all, but not everything at once…

An established key player in Moscow’s underground electronic music, Kedr Linvanskiy’s busying herself with taking over the rest of the world. Influenced by the likes of Aphex Twin and Boards of Canada and the imprints of a teenager’s MTV, she makes use of Western influences. She’s also a part of a new fence of Russian underground artists – Moscow’s DIY collective John’s Kingdom take advantage of the miracle of internet to build on international relations. Local talents Piyojo & DJ Boguy bring in support and a fine selection of tunes for on the decks.

?? White Russian, Moscow Mule… all vodka-based cocktails throughout the night are going 2 for the price of 1 ?? 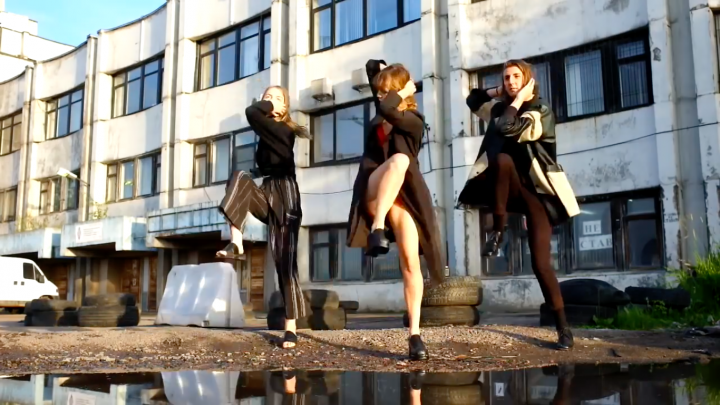 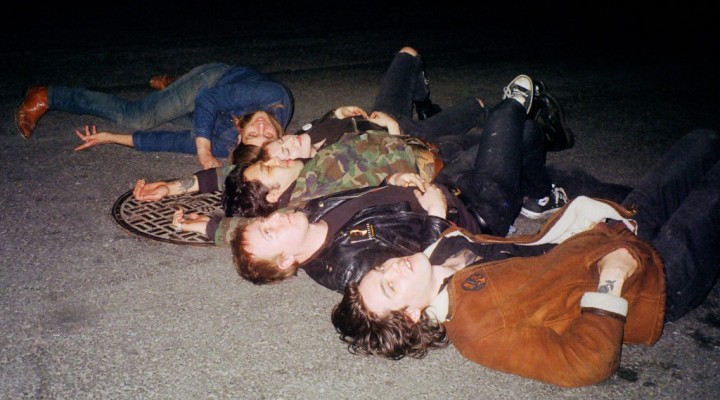 It's big, it's bold and it's gonna be beautiful