Fela Gucci and Desire Marea connected in 2010 in Johannesburg at a Miriam Makeba tribute. At the time Desire studied fashion and Fela photography. Soon after they formed FAKA – a multi-channel project involving music, fashion, photography, writing and other media. Soundwise, they mess with gqom – the bass-heavy South-African genre also repped by Mafia Boys and DJ Lag. FAKA’s take on gqom lays spoken word and open-ended vocalize onto scores of hissing wildlife and fiercely thumping drums. Their live show resembles an even more visceral performance of movement into liberation. We met with Desire over Skype to shed light on being non-binary in Johannesburg, the word ‘nivea-ness’ and other matters. 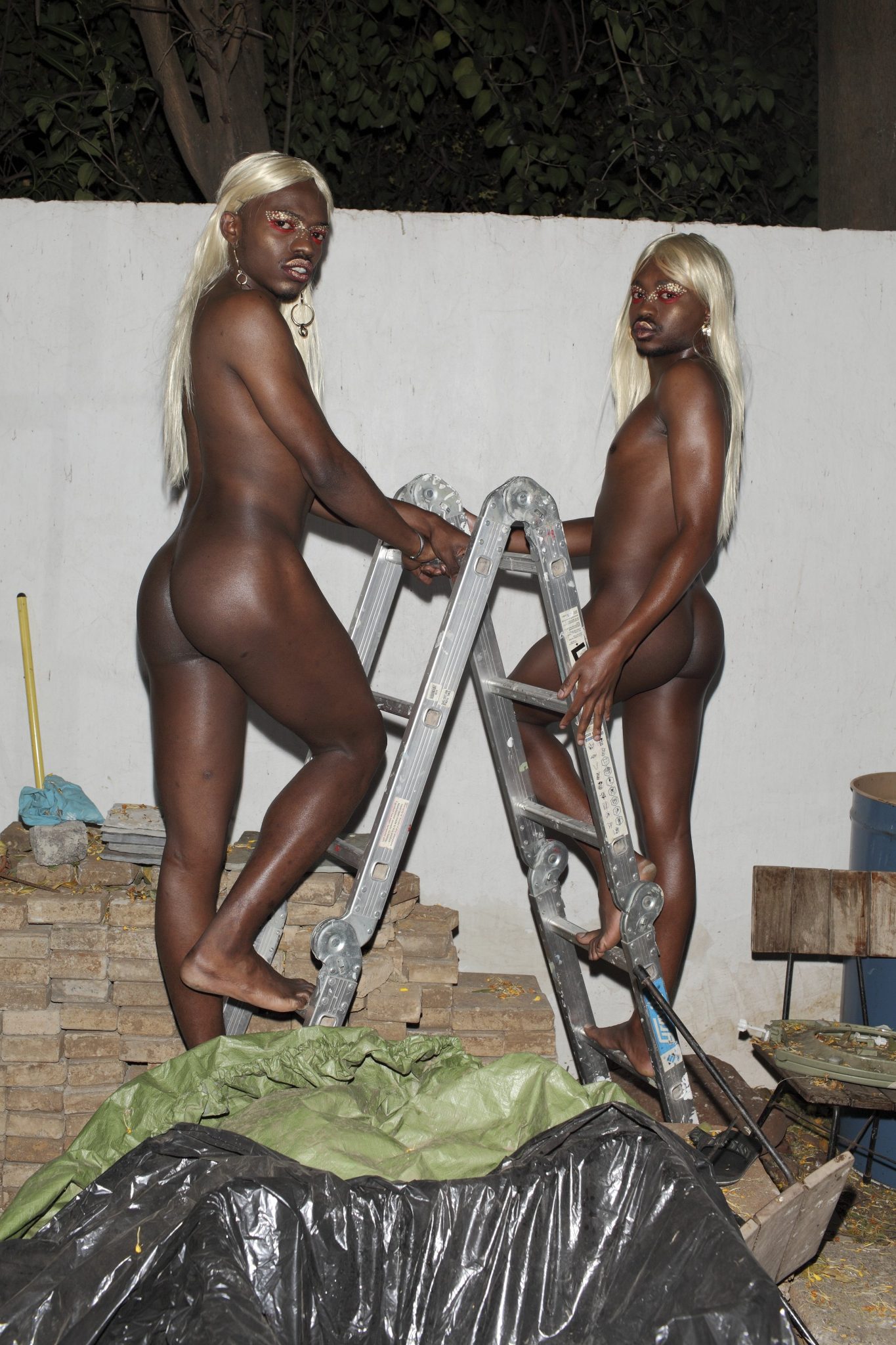 Is FAKA just one of your outlets? Or do you treat it as a project with many faces?

There’s a lot that FAKA represents and there’s a lot we do as people. We always lend those skills to the enrichment of FAKA. Currently, music is the main thing – we’re working on a new EP with other producers – but profiling young queer artists in South Africa is something that we’re also very passionate about.

In your online zine FAKA I came across the term ‘nivea-ness’. What does it mean?

Yeah (laughs). Nivea-ness describes an archetype of masculinity. It’s a middle-class, cis male who presents himself in a certain way. People who benefit from the patriarchy in society. That’s the nivea-ness – the subliminal classicism within the queer community. Fela and I made up this term after some conversations. It came from a deep truth.

It’s an exclusionary thing when you’re black and queer. It’s something that we try to counter.

What does ‘FAKA’ actually mean?

FAKA is a Zulu word which initially means to enter or penetrate. It’s a sexual innuendo but it also puts a lot of power on queer and femme identities. It also means to occupy. That’s something we do at spaces that exclude us.

Is there a scarcity of safe spaces for queers in Johannesburg?

The two most famous gay bars here started out as heteronormative spaces that queers occupied and became synonymous with LGBTQIA. Other than that, Johannesburg (and all of South Africa) lacks spaces for queers – not only public spaces but also family units which are not safe enough as they are for our hetero-counterparts. We’ve tried to create safe spaces – especially for femmes. There are gay bars predominantly attended by affluent white men. It’s an exclusionary thing when you’re black and queer. It’s something that we try to counter.

Do you often feel exoticized by the way people speak about FAKA. Would you say that people perceive you just through the quality of you being South-African or gay?

It depends on the context. A year or two ago, we had an issue with how publications from the West would engage with our work. Sometimes FAKA creates an amazing piece of work and nobody would comment on this work but would focus on what we are and what we represent. I think our reason for having our identity at the forefront is also trying to counter queer erasure. Some of the greatest South-African pop superstars were queer but nobody actually knows that because that isn’t talked about. So I think if and when we achieve great success in South Africa, our names will be synonymous with black queer identity and black queer culture.

FAKA play at OT301, Amsterdam on 15 June together with Shygirl, coucou chloe, LYZZA and Yon Eta in a night we team up with Holland Festival. soundcloud.com/faka-4 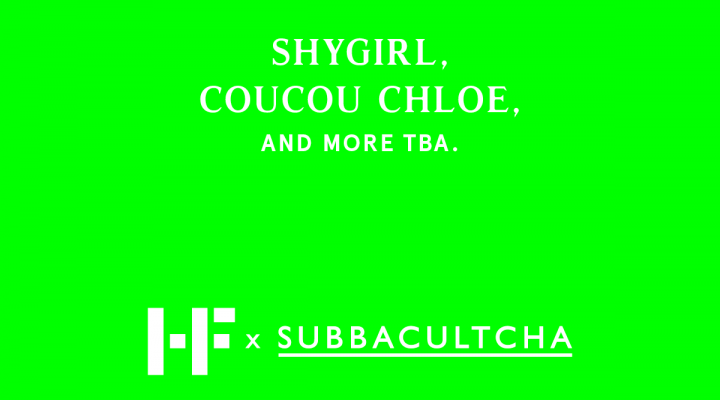 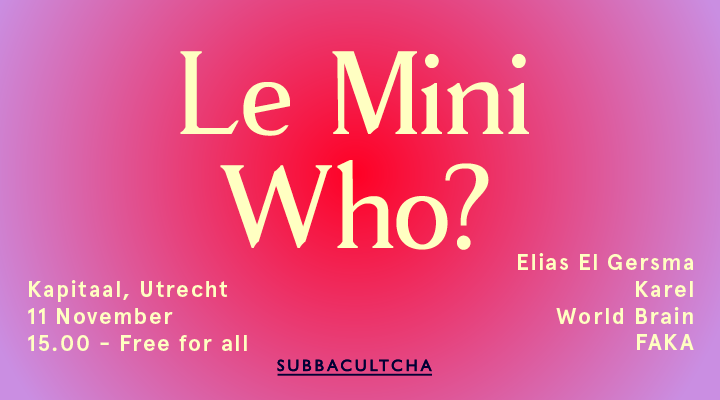