Interview by Jo Kalinowska
Photography by Amie Claire Galbraith in Amsterdam, The Netherlands

It’s the hottest day of the summer and Lyzza’s in a yellow suede jacket and black high heels, catching people’s eye as she dismounts her bike and strides over to where I’m sitting. She’s tired, she says, resting her arms on the table. She’s been up late working on her upcoming EP. A perfectionist, although she won’t admit it, she won’t rest until it’s deadline, yet she seems to revel in her unrest, seeing it as a chance to cultivate her own sound and experiment.

I want to throw the best New Year’s party: lasers, lights, people carrying me onto the stage, people dancing in cages…

Real name Lysa de Silva, Lyzza is a Brazilian Latina producer/DJ whose approach to the music industry makes me questions if she’s really only 19 years old; ‘Don’t let people step over you, stand up for yourself, and don’t be afraid to ask for things.’ She’s become a familiar face in Amsterdam; often playing her balie infused, restless sets at NYX and Progress Bar, as well as further afield at Berlin’s Creamcake and London’s UNITI – all spaces disrupting the mainstream, homogenous club culture. She fits easily in a new generation speaking up about the many challenges of being a non-white-cis-male in the scene, but she sets herself apart the warming sense of humour it get delivered with; sashaying her hair and pouting, she elaborately lists the flaws of a recent “bro-heavy” festival in a drooling American accent; ‘They actually paid for some white British middle-aged men to come over and play us reggae music?’

She seems to be thriving at the moment but her thoughts are always two steps ahead. She’s already thinking about what comes after the EP and talks humbly about what she wants from the future; ‘just to be able to sustain myself and continue producing and throwing parties’, developing herself as an artist; ‘I want to get on the mic more’, and the scene she wants to help build; ‘I want to throw the best New Year’s party: lasers, lights, people carrying me onto the stage, people dancing in cages…’

I’ve never had a moment where I haven’t felt accepted by the people around me.

Music is a way of bringing people together, she explains, it’s a way of communicating. She’s still in awe of how supportive people are of one another, despite how competitive the industry can be. She’s used online communities like SoundCloud and Facebook’s Sister group – for female identifying producers and DJs – to connect with people all over the world. The latter also acting as a forum for her questions, experiences, and advice; ‘it’s great for learning how to deal with the scene, learning how to handle situations, standing up for yourself, but also simple things like fixing productions and getting honest feedback.’

‘A lot of people have been very nice to me on my journey,’ she says. ‘I’m really grateful for that. I’ve never had a moment where I haven’t felt accepted by the people around me. I guess there is competition, but I’ve never really been faced with it, especially because I love collaboration. The scene is already so small. We’d all be so much stronger if we just collaborated together. Together, even if we don’t stand really strong in what we’re able to do, at least we feel really united.’

Lyzza plays her Live Debut at Het Muzieklokaal, De School, Amsterdam on 22 February. The show is free for members. 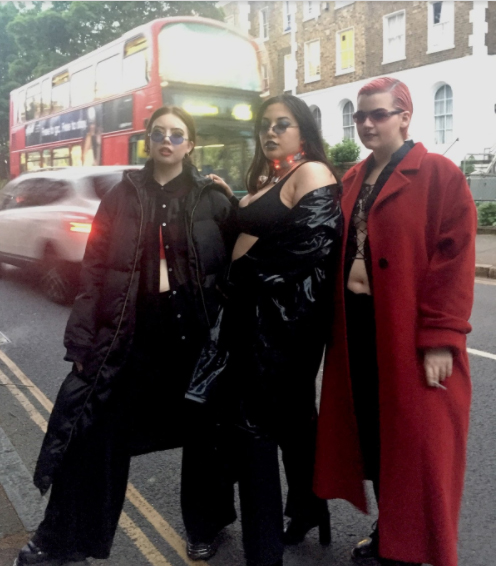 A movement dedicated to causing disruption and creating safe spaces 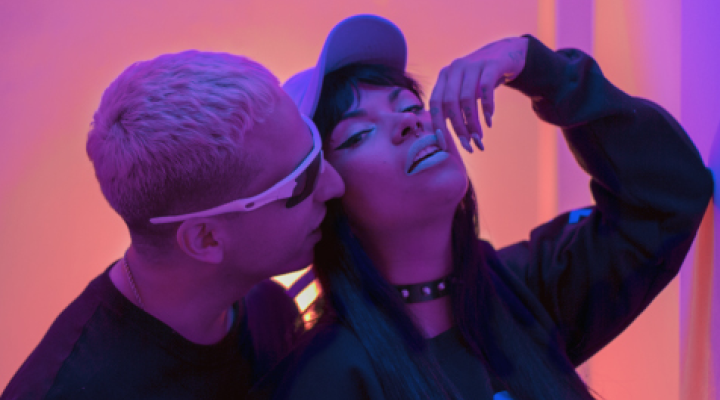