History presents us with timelines, grounding our understanding of time as a linear sequence from past, to present, and into the future. Through religion (or science) we learn a story of origin and a prophecy of an ending. We structure time in these ways in order to better understand any reason or purpose there might be for us being here. A coping mechanism. We use the future as a source of hope; an uncertainty in which we can project our creative visions. A source that’s becoming increasingly necessary for us to imagine because the present is breeding isolationism, racism, sexism, and many other forms of intolerance.

Their imagination invaded the past, twisted it around and created a new present and future

In 1993 author Mark Dery asked: “Can a community whose past has been deliberately erased imagine possible futures?”

He coined the term Afrofuturism – although its trajectory started decades before with artists like Sun Ra and George Clinton – to describe a movement of aesthetic imagery, sonic components and spiritual elements that promoted an alternate experience of black identity; where present-day problems and joys of blacks were critiqued and explored, re-examined, re-imagined, and retold.

Detroit’s Drexciya presented their 1997 album, ‘The Quest’, with a story of an underwater sanctuary called “Drexciya” populated by the unborn children of African women thrown off of middle passage slave ships that learnt how to breathe underwater whilst in the womb. Their imagination invaded the past, twisted it around and created a new present and future that attempted to dislocate and escape to a new place and for a new black experience.

Stream a playlist of early Hype Williams videos. Go for Missy Elliott. Forever underrated despite artistry that liberated images of blackness and womanhood. Seducing us into another dimension, the video for ‘She’s a Bitch’ beckons the arrival of a new world order. Or ‘What’s It Gonna Be’ where a vial of silvery liquid spills out into a long worm like shape before morphing into the figure of a watery Busta Rhymes. Janet Jackson fills the screen wearing a purple cyborg-dominatrix suit. Wall to wall speakers immerse us in a hyperreal space in which these black artists – who we watch burst into silver droplets – have become so advanced they have become the sound that we hear.

Open space is created for trans and queer identities in Elysia Crampton’s future: you have to rewrite people into the future when they have been written out of the past and present, she says. Gaika, Flying Lotus, Patten, Amnesia Scanner. Artists can challenge the limits of our imagination, including ideas on race, culture and sex. Art provides a platform to explore time and memory in the context of human life, it creates communities for people who feel hurt, dislocated, or vulnerable. We have to imagine the future in order to avoid remaining trapped in history and politics of the present. Alternative visions let us focus on the reality we want to experience, spreading optimism and setting our energy in the right direction. 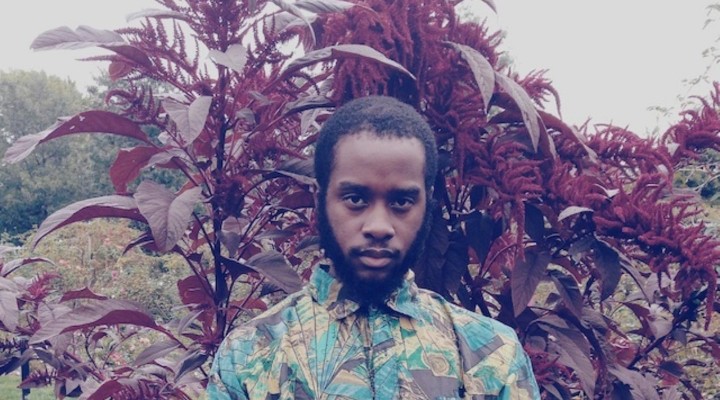 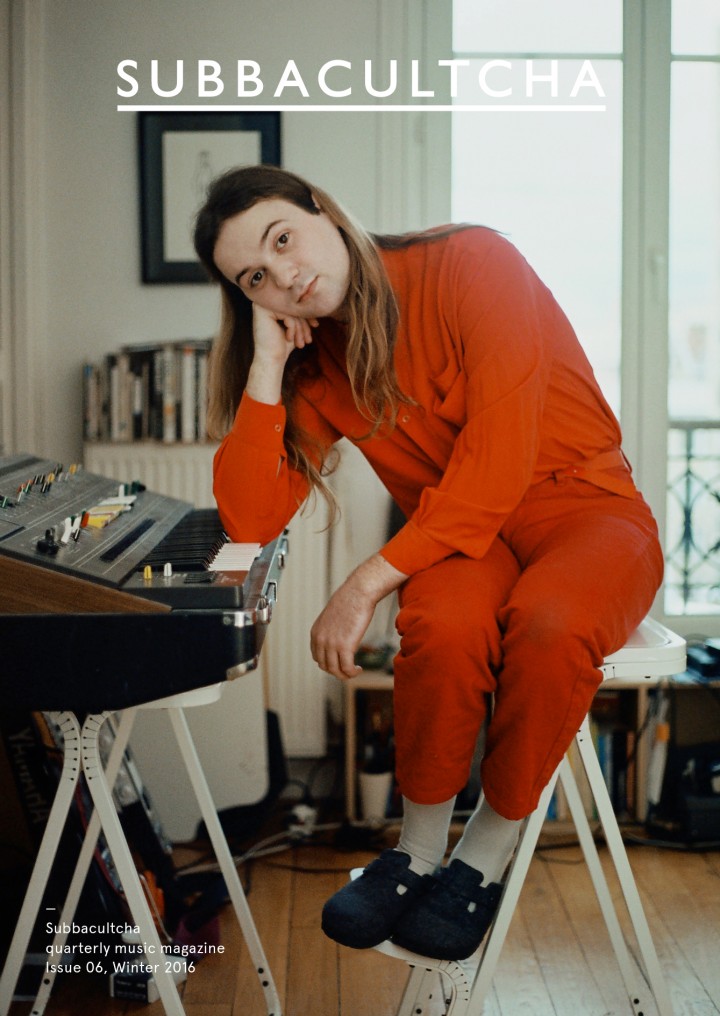