Following last year’s LP Still/Alive, American artist Jeff Zagers is releasing All for the Love of Sunshine, a full-length of classic covers from the American songbook. Concentrating on other songs rather than his own for a while, the experimental, electronic musician explained how sometimes a song just rings true for a moment in life, and recording it can actually form a kind of relief. Going through the motions of learning a song, re-arranging the layers and making it your own – to record covers in such a meticulous, idiosyncratic manner as Zagers did is almost mad in this day and age, yet it also speaks volumes to how much the artist loves the music. Zagers instruments usually sound like they’re slightly in the background playing, behind layers of time perhaps – but his delicate voice is always right here, clear and honest. Even though they might not be his words, by breathing new life into old songs, All for the Love of Sunshine does feel like a very personal story from Zagers – an intimate experience or as he puts it ‘a therapy for the sad’. 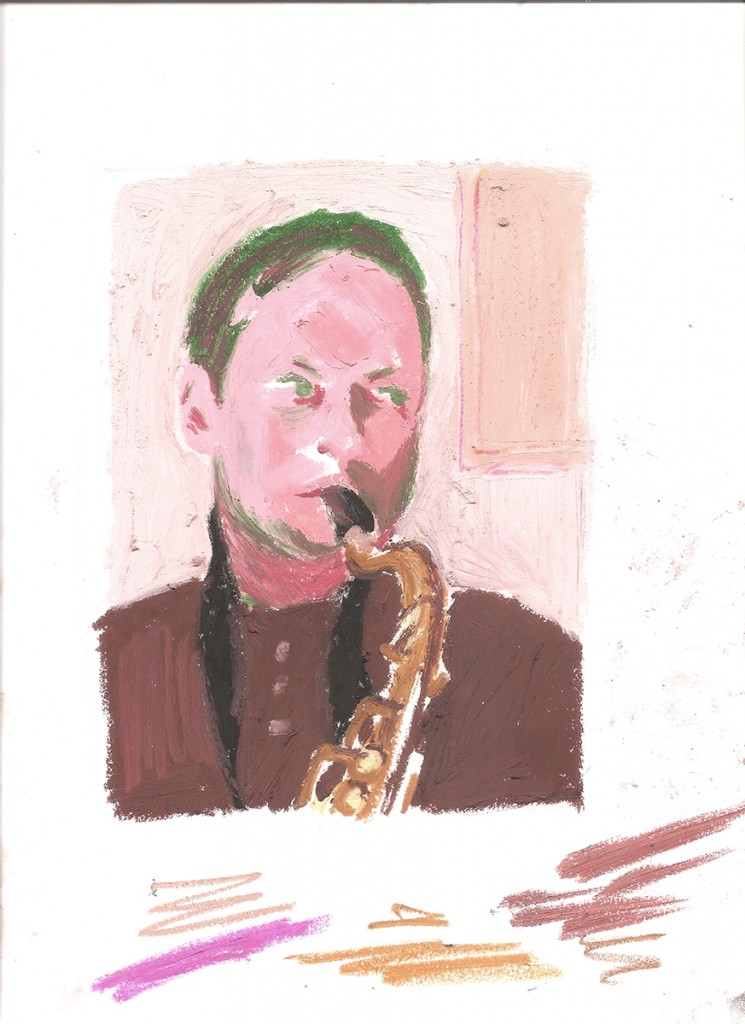 Hi Jeff. Where are you right now?

I’m in Savannah Georgia, it’s in the South-East, right above Florida.

Your record is coming out next week, which you’ve recorded yourself. Have you always worked solo?

The records have always been just me. I feel like a studio musician more than a professional performer, so I’m really comfortable just recording and having nobody around. I started recording by myself when I was 16, I lived in a pretty culturally isolated place. Dealing with bands can be difficult – getting organized, getting everyone on the same page. I think sometimes I care a little too much.

Are covers a big part of what you do?

They’ve become so more recently. For a long time I was not even considering the option, now I’ll do a cover every couple of weeks. It’s usually a song that you hear and can’t get out of your head; that’s what most of these songs on the record did to me. Recording them doesn’t make that go away, but it brings some kind of relief – when you hear it over and over again and you can interpret it in your own way.

Do these songs, the ones you’ve covered, express something that you relate to on a personal level?

Looking back on this record, it’s a very intimate experience. It can lead to lots of thought and sorrow over things. It can bring you up when you’re down or it can just match the mood of being down for the time being. I’ve noticed that people have told me over the years that my subject matter can be really sad but I feel like it’s more of a therapy for the sad… I try to always just stick to what resonates with me.

With your record, I kept going back to look up some of the originals, which is also nice because I discovered all this music history I didn’t know about. But how do you feel about the inevitable comparisons? People are so attached to the song that they’re familiar with.

That’s great, hearing that you took that from it is a big part of why I do it. I’m fine with the comparisons, looking towards the past is always good. There’s an honesty to those old songs. I guess it’s just a salute to historical music that might be in a dark pocket somewhere that nobody’s brought to attention.

We’re premiering ‘The Dark End of the Street’. There are different versions of this song, which is the one you covered?

Linda Ronstadt, from the album called Heart Like a Wheel. There’s also a Buddy Holly cover on it, it’s just an overall awesome album. And it’s from 1974, which is one of my favourite years in music. Whenever something strikes me in music — every time, I’m like, of course, it’s from 1974.

Who did the cover art?

My friend Justin Clifford Rhody. I approached him about doing the cover art and he sent me a lot of photos. We really share the same understanding of what it mean to be an artist these days – the hoops you have to jump through to even slightly express yourself as well as putting yourself in a vulnerable position. He’s somebody that had to jump through a lot of hoops.

What do you do besides music?

I have a pretty serious job with a landscaping company. I’m kind of the manager now. I don’t really have the experience but I guess they realized I could communicate with these crews of builders. My parents are both landscapers so I grew up around that. It’s interesting to be a part of something that’s somewhat wasteful. It hardens you in a way. That world is just a really hard world to deal with. I don’t know, it’s interesting.

It’s such a contrast to what you do with your music.

I always told myself that I never wanted to rely on income from my music. I just feel like it takes time, and I look at myself as still practicing. Performing can make you stagnate, you become a performer but in terms of arranging and stuff… I’m trying to perform a little less and less. 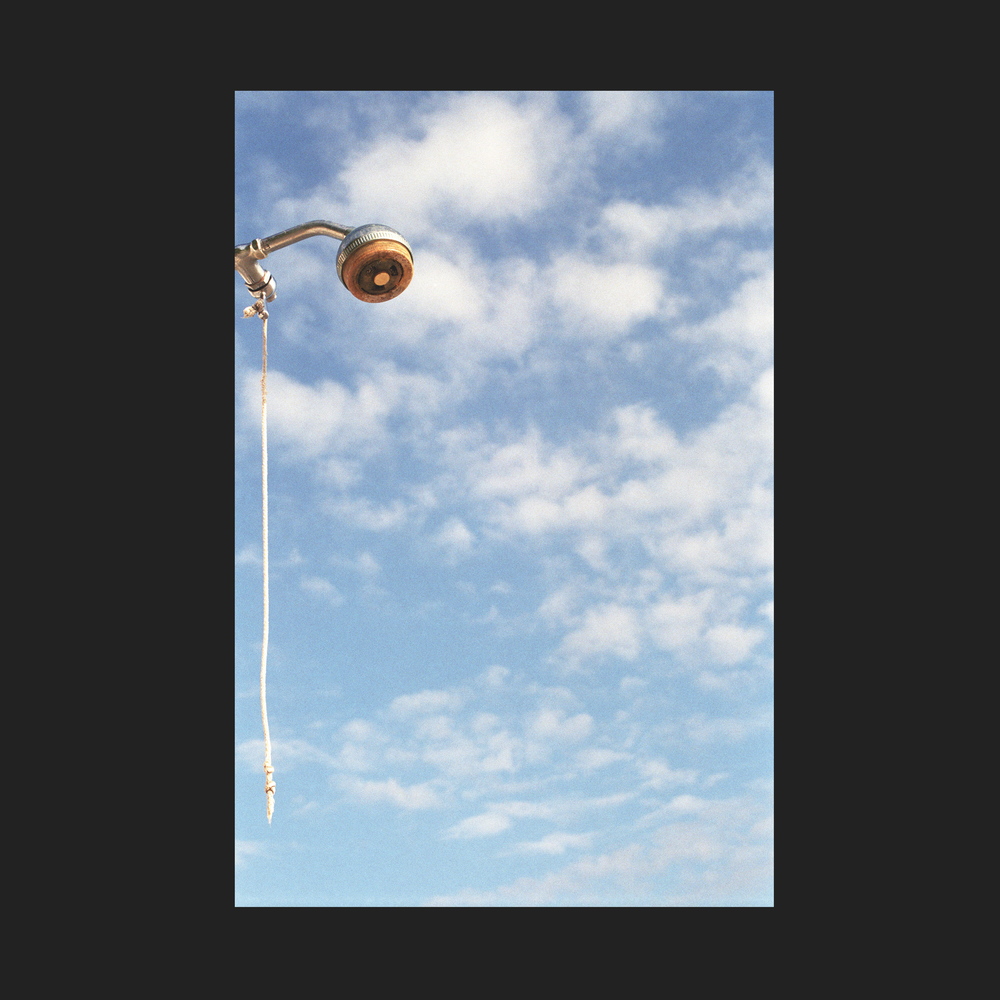 But are you working on another record also now?

Slowly. I just haven’t been able to finish a song in a long time. I practice every day, and there is progression but the next record is really a mystery to me right now. I don’t know how these songs are going to turn out, I don’t know what’s going to sound right at the time.

I told Trip (Wharf Cat), it might be another 5 years.

What did he say?

He said we should get some demos by June.

They work with a different kind of schedule.

I don’t want to be totally relaxed and think, it will come to me when it comes to me, but I want to do it at the right time, when I’m ready.

Thanks for talking to me Jeff. What are you going to do with the rest of your day?

Actually, I have to go make flyers for a show on Thursday with Snakehole. But it’s also nice to talk about making music, it’s been inspiring. So, I think I’m going to do that as well.

All for the Love of Sunshine by Jeff Zagers is out on Wharf Cat Records on April 15 – order it here.