The Pretty Big poster series launches with an image by our longtime collaborator, David Brandon Geeting.

Based in New York, Geeting has shot some of our favourite musicians for the Subbacultcha magazine: he has met up with folk hero and beloved trickster Juan Wauters, ambient songstress Julianna Barwick, puzzling producer The Range, infamous Iceage frontman Elias Rønnenfelt, and Cómeme resident DJ Lena Willikens. Geeting’s high contrast, super saturated portraits have a distinct compositional flair capturing beautiful, unguarded moments. And since he’s widely and wildly appreciated for his surrealist still-lifes, we couldn’t miss the opportunity of sending him to RVNG Intl. offices for a photo essay. The result? Expressive shots of mundane objects set against gorgeous textures and patterns, illuminated by the use of high flash.

Pretty Big #1 features David Brandon Geeting’s portrait of Juan Wauters and his toothbrush, a sleek A0 print available in a limited edition of 24. Get your own from the webshop or at Subbacultcha shows in September. 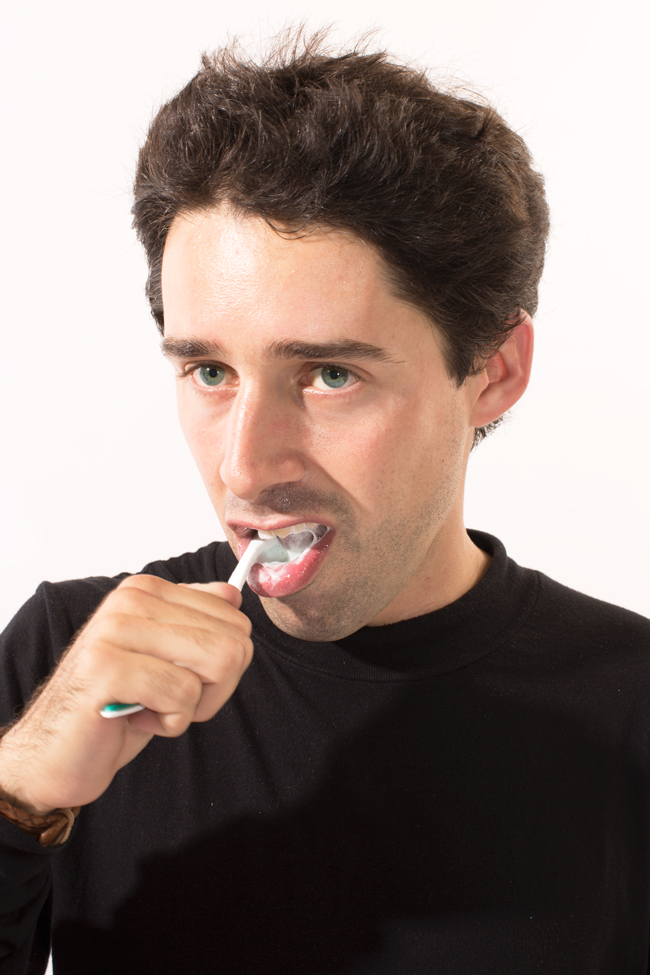 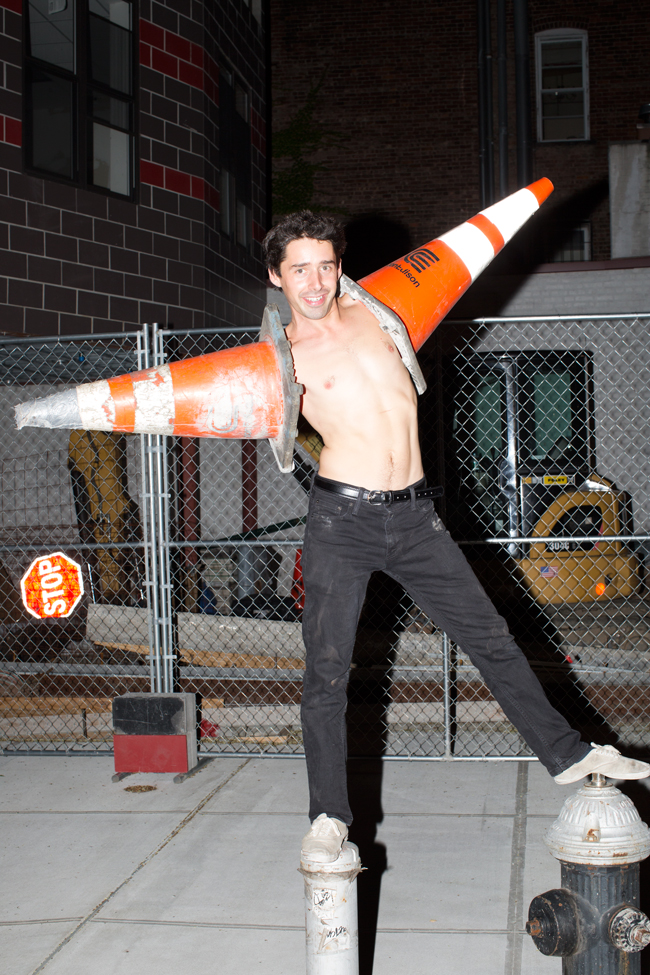 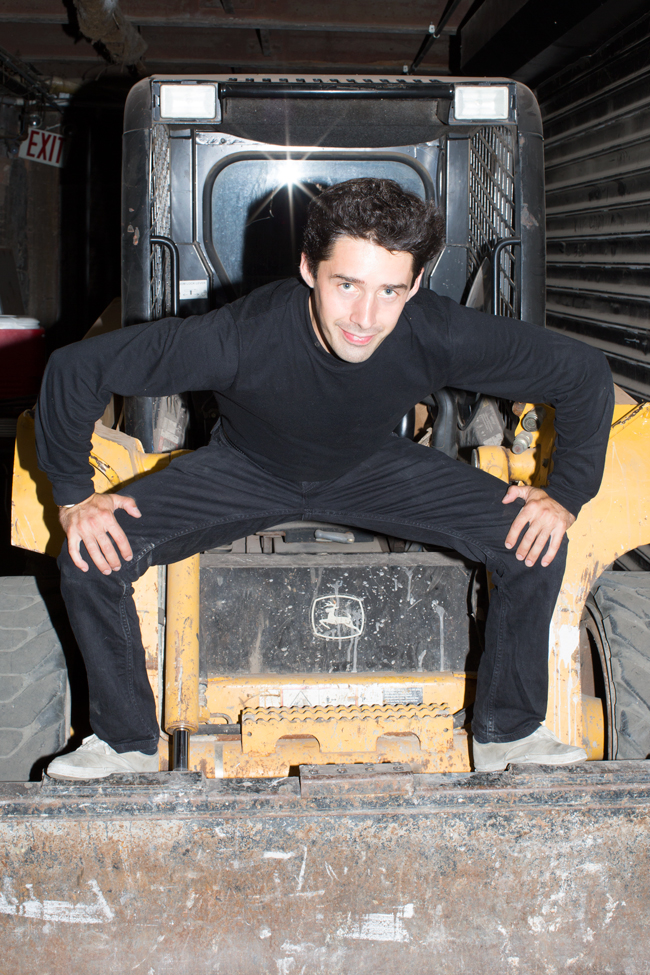 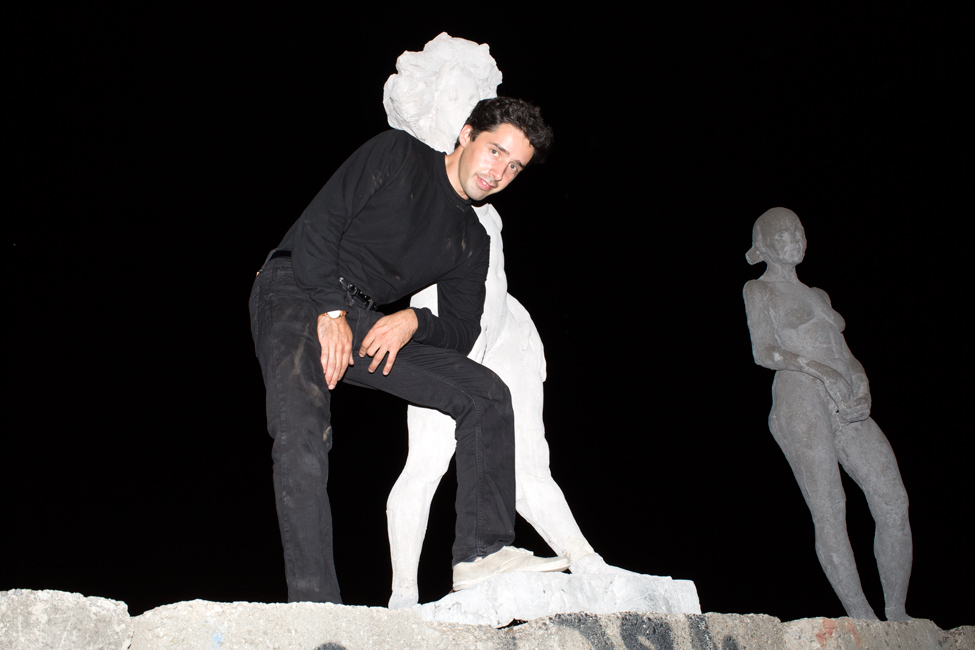 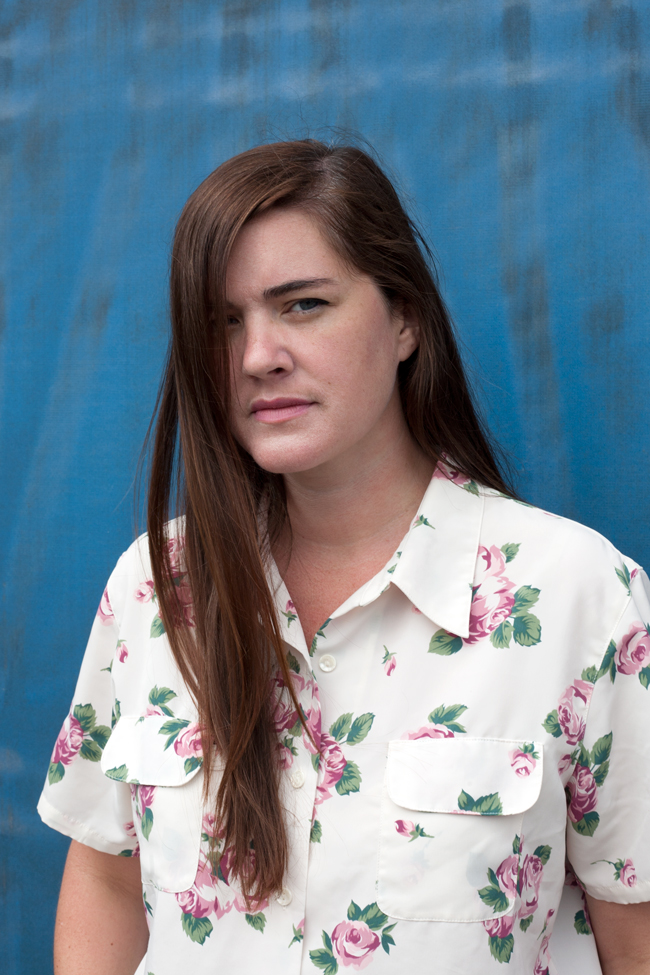 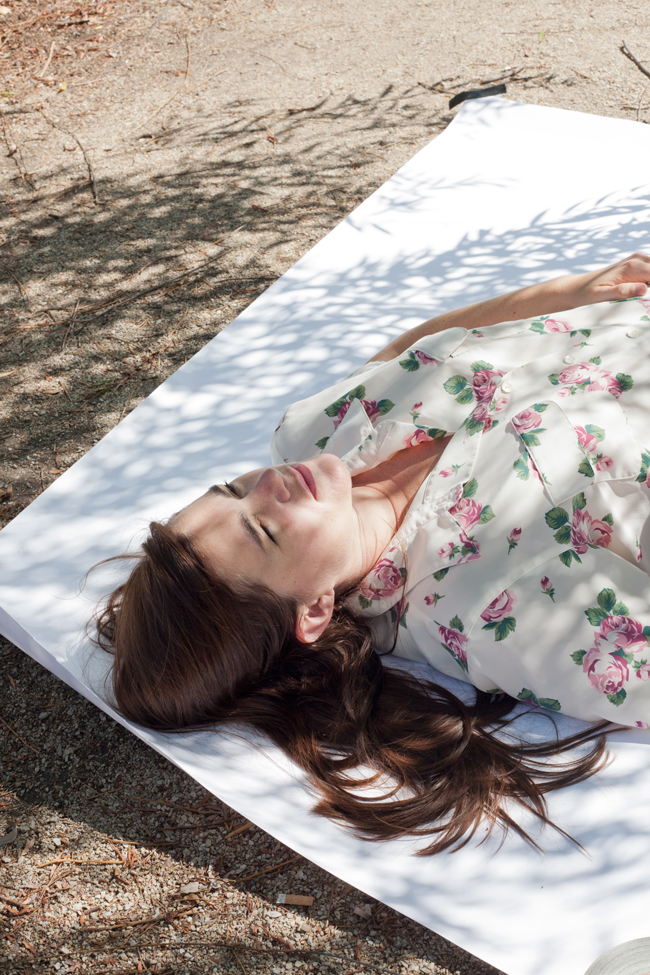 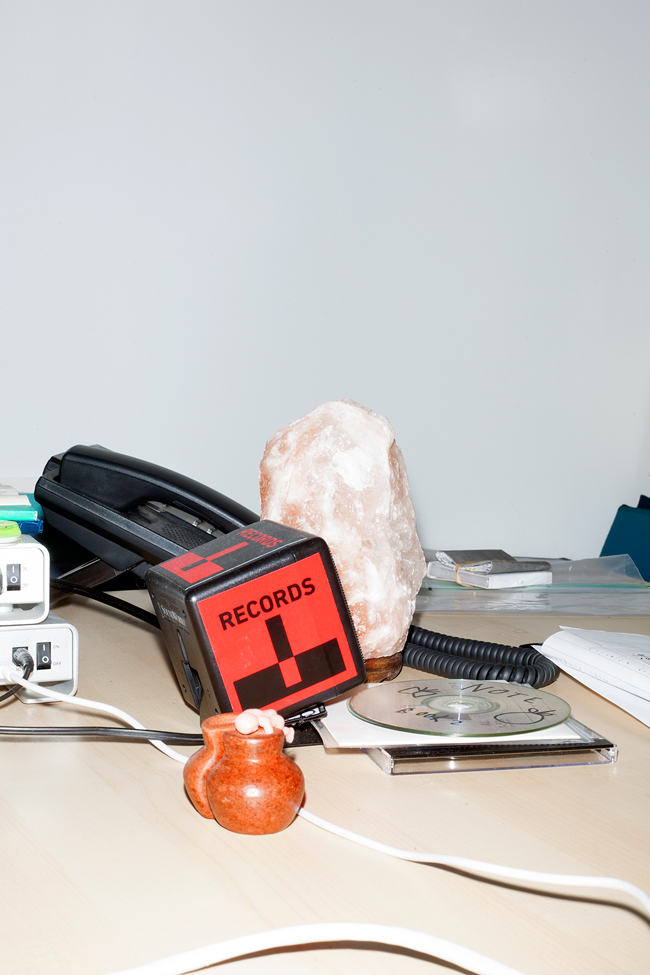 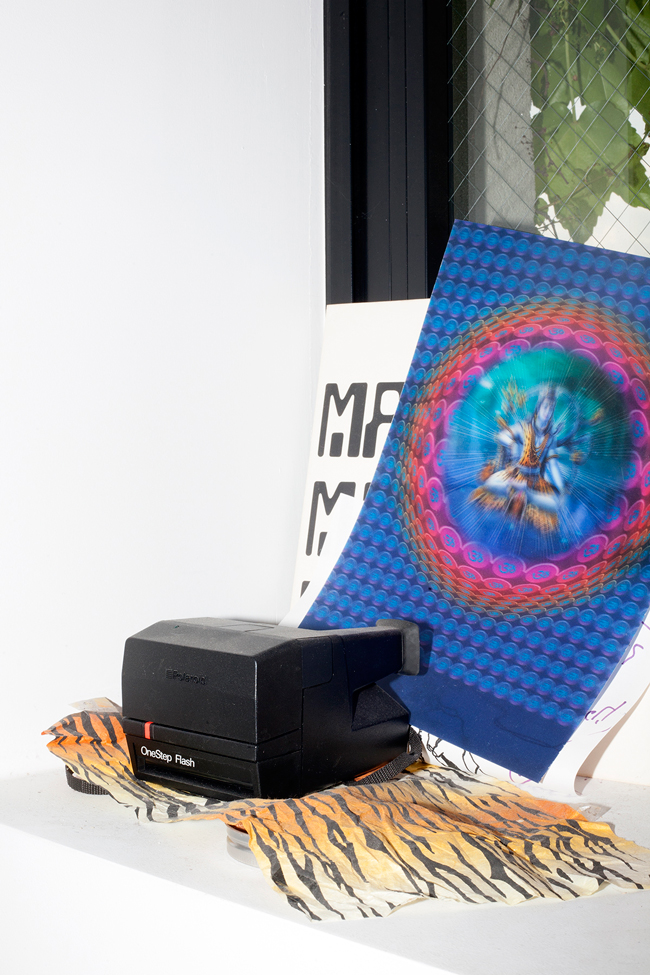 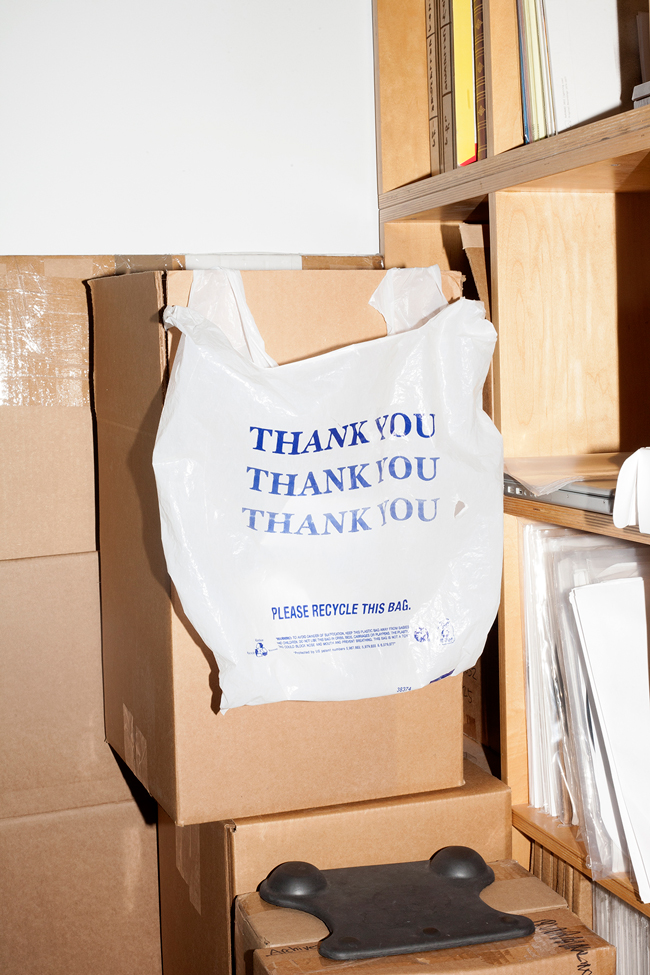 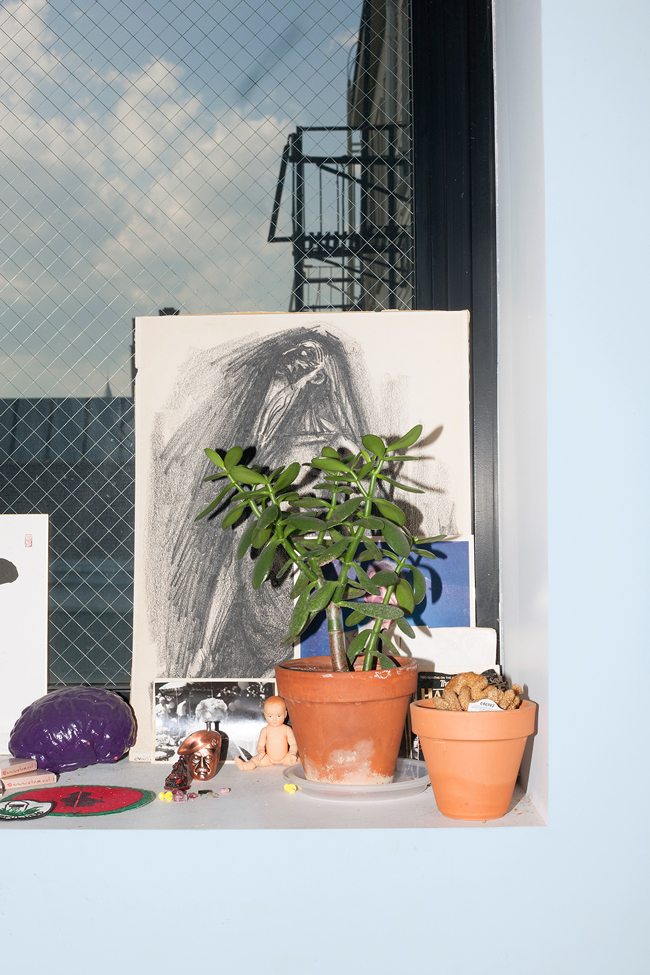 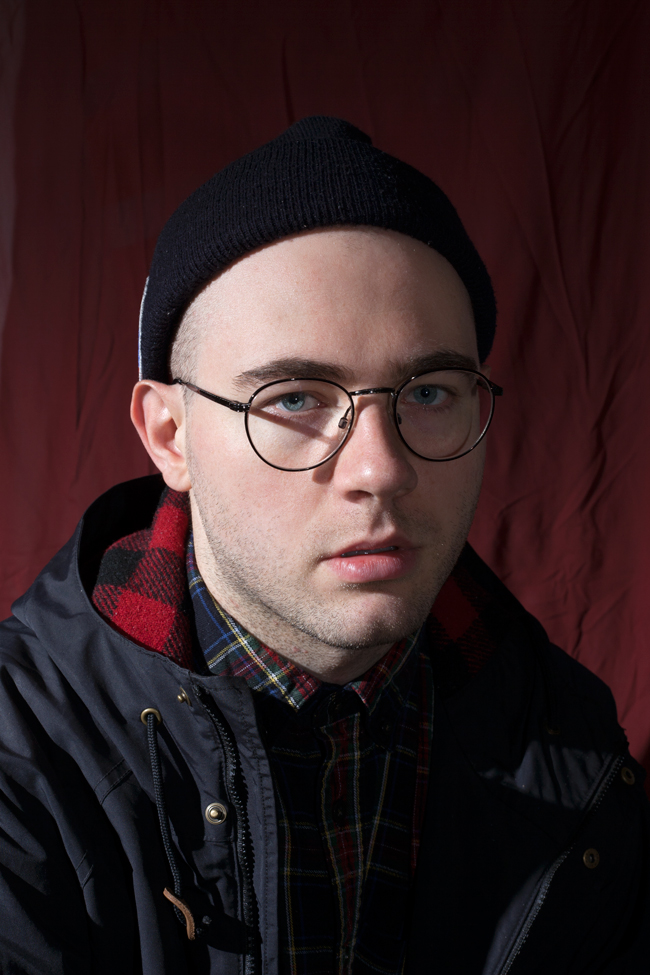 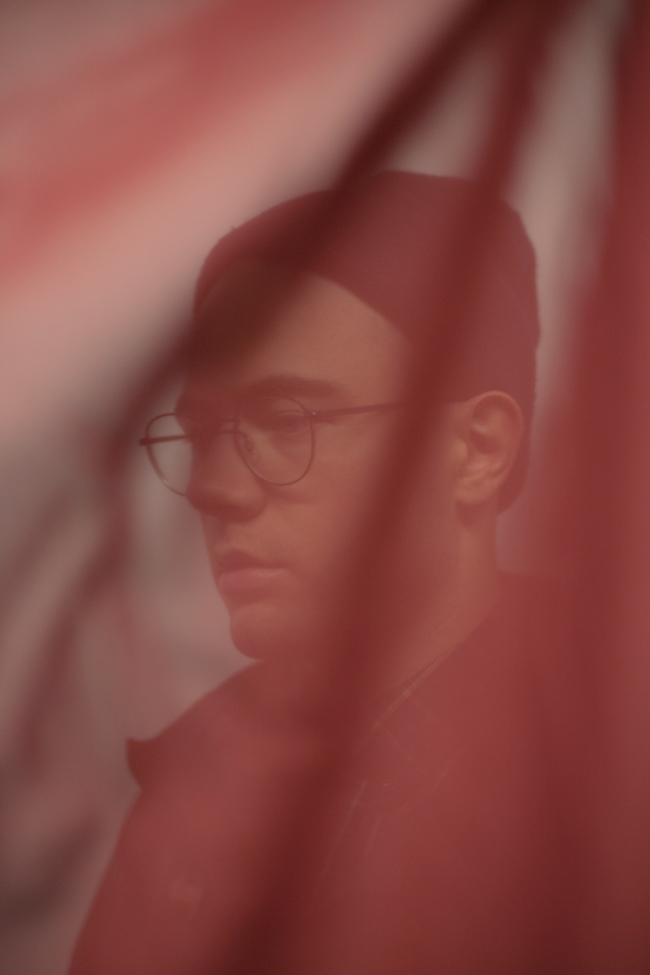 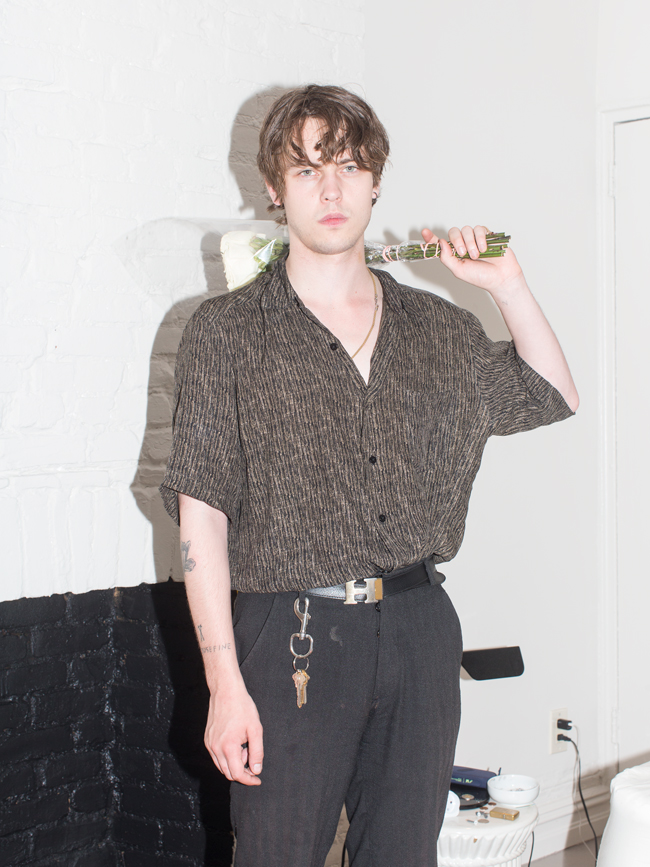 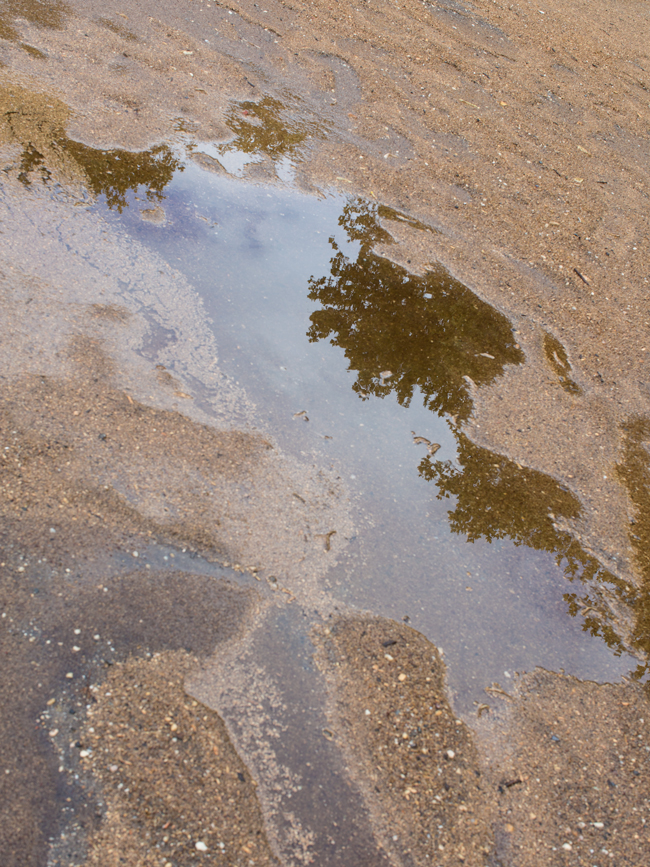 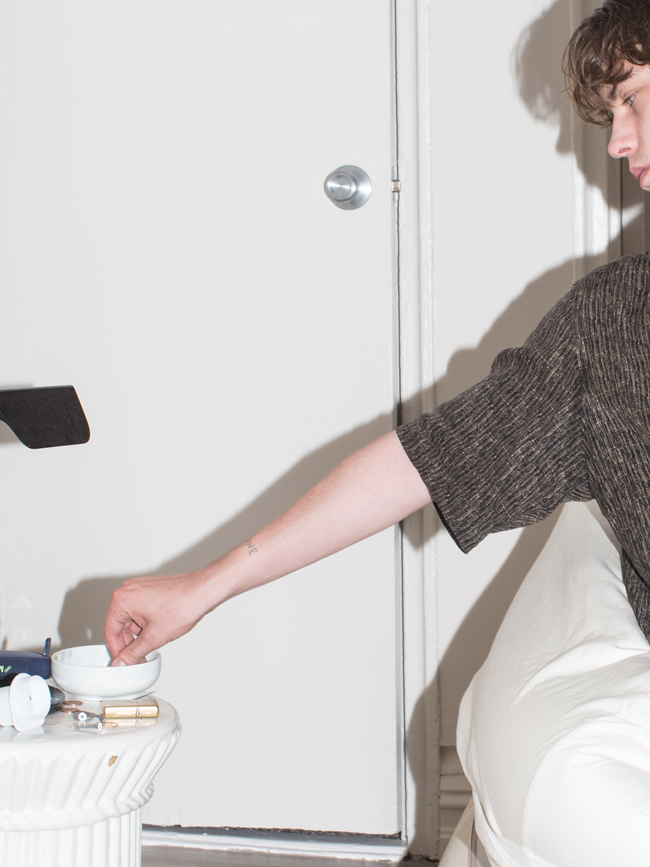 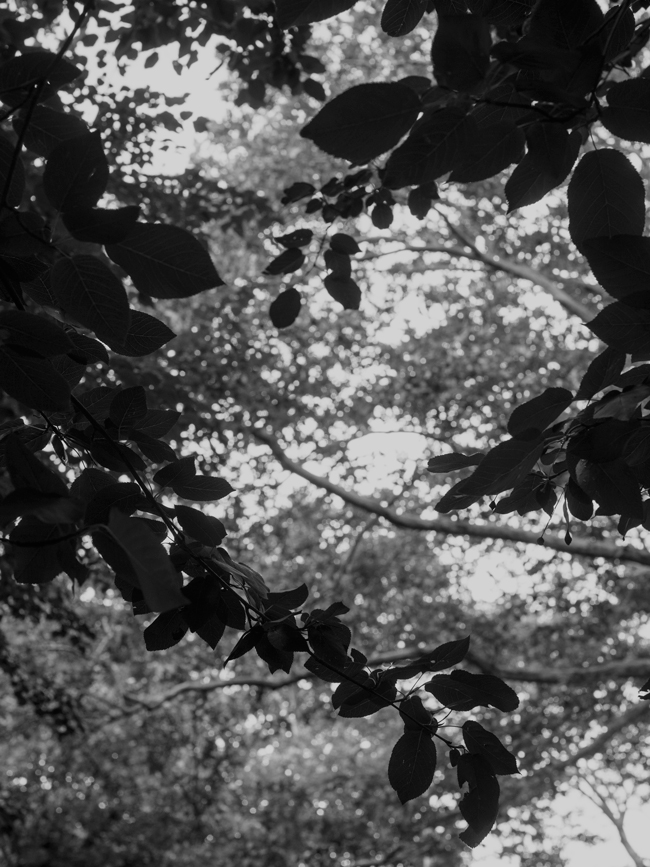 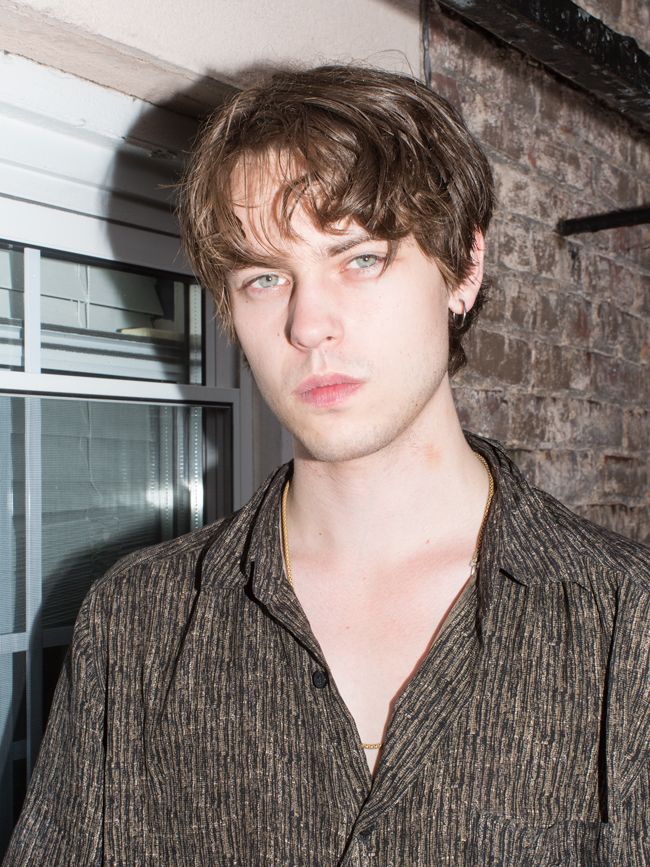 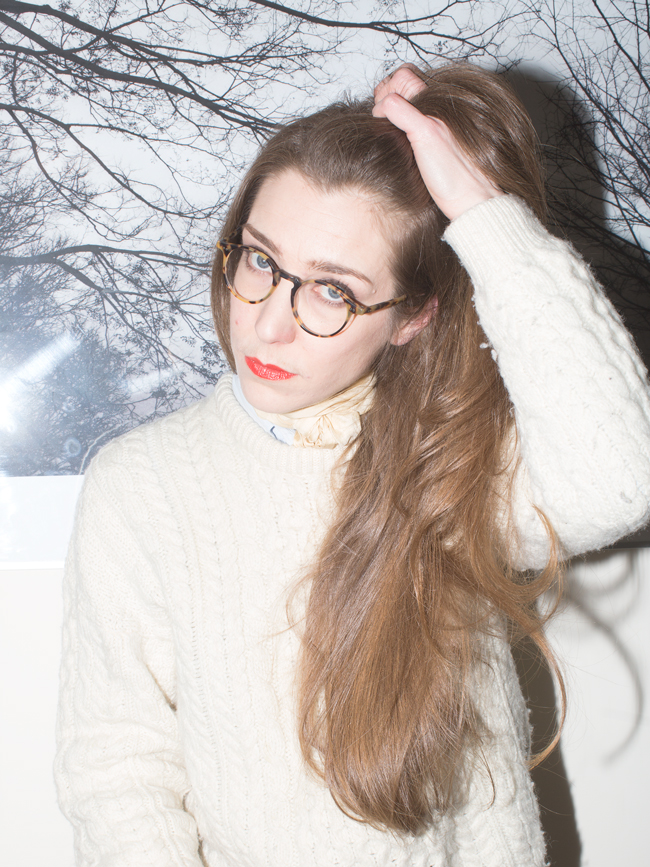 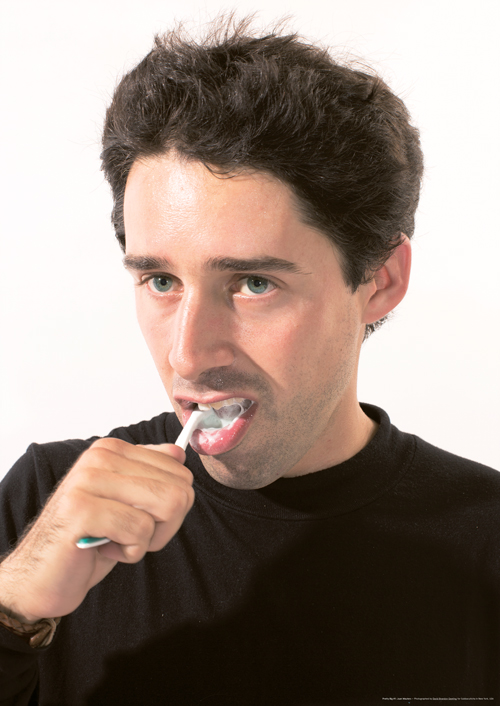