The featured artist of the first issue of our new quarterly magazine is the amazing Jip Piet! 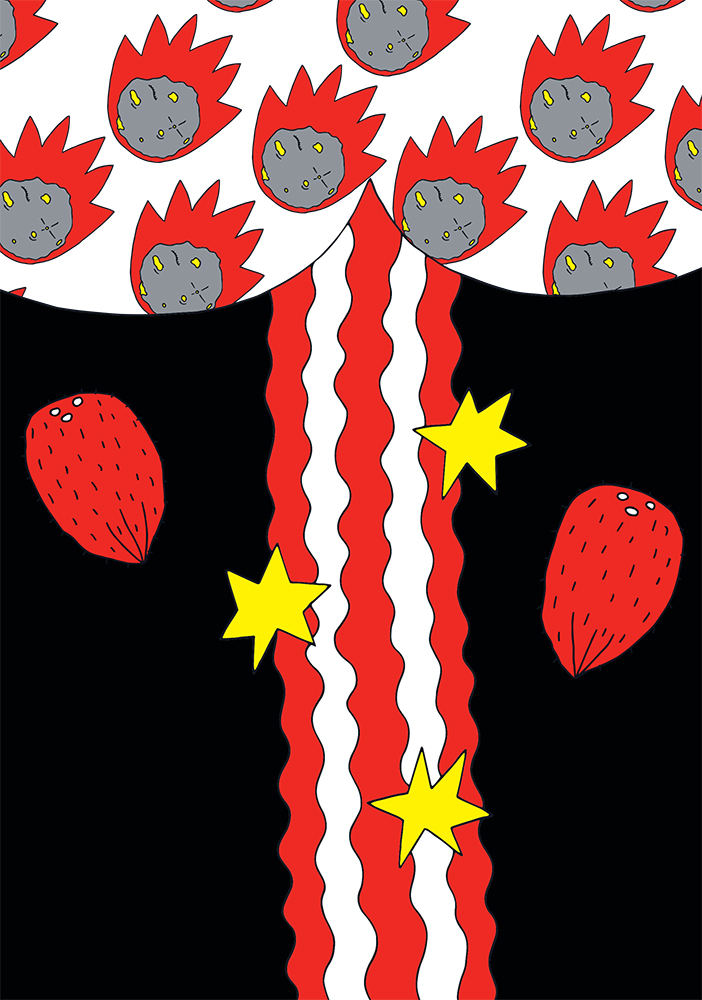 Recently graduated from the Royal Academy of Art in The Hague, he won the Fine Art Department award this past July. Truth be told, we already had an inkling. Working with him on several occasions already, like The Wrapping Paper Project, we thought it was about time we tried to shed some light on the elusive character. 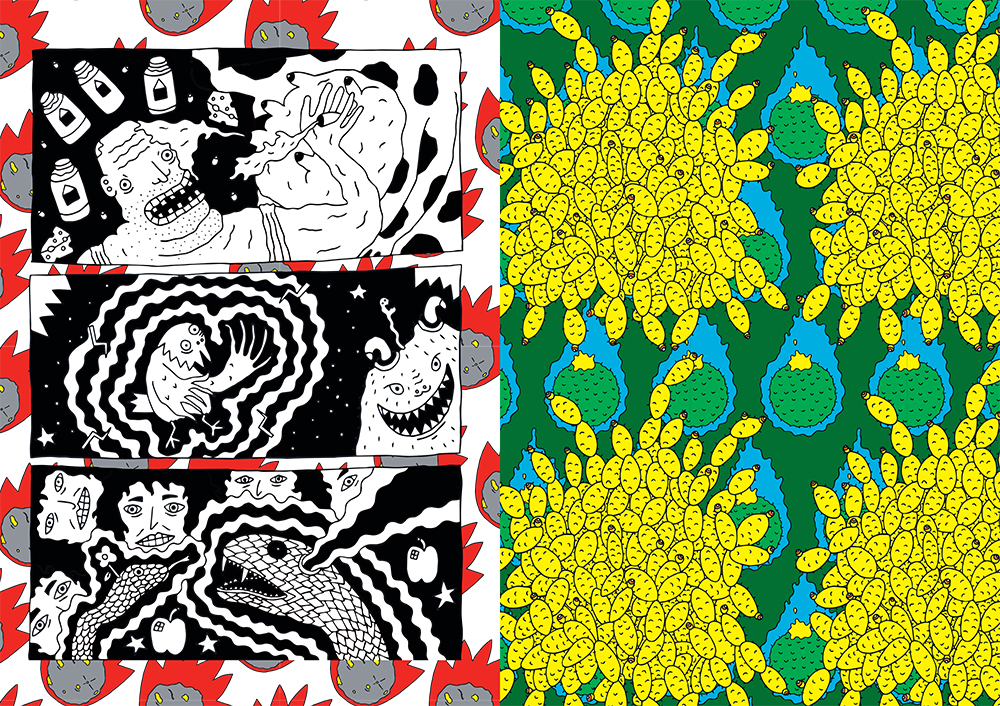 Jip Piet never fared too well in school, not all that surprising considering we once witnessed a group exhibition of his graduation year, where he ended up painting a wall black and calling it art. Not necessarily reluctant, but probably just too defiant to conform. Jip Piet marches to the beat of his own drum, and you never really know what you’re going to get. Luckily for us, when asked to make a mural for our Le Mini Who event last year, he decided to spare us the black and instead made room for dreamy little clouds. 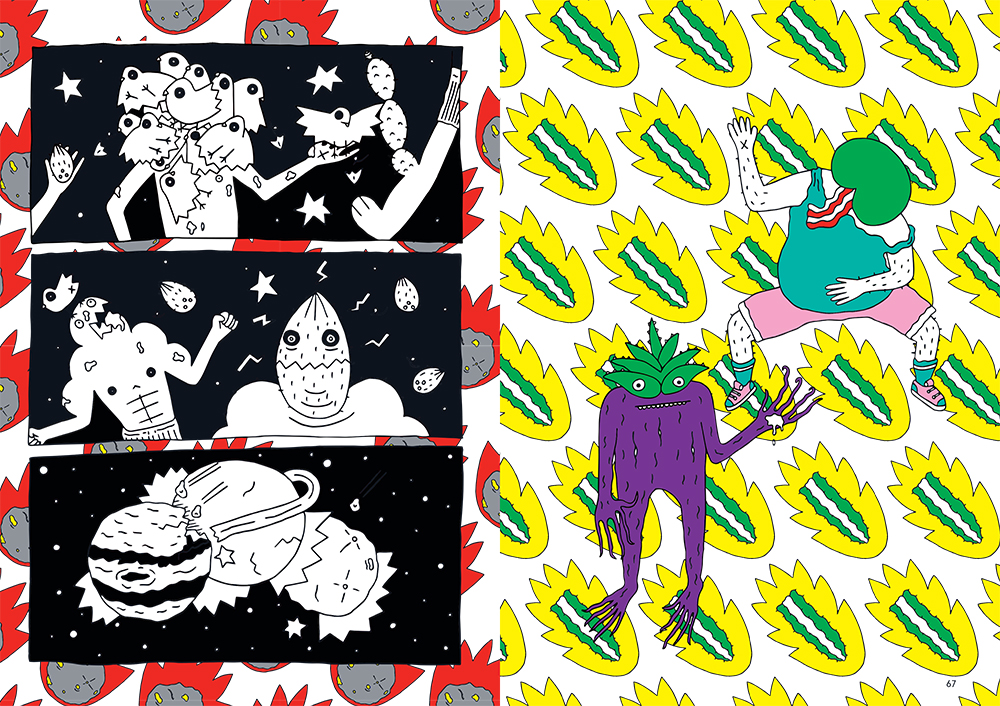 For the present occasion, Jip Piet sent us a few unique drawings, displaying the magical madness that ensues when he puts pen to paper. He uses visual violence not for destruction, but for an explosive act of creation. He draws as if possessed — crude lines, colourful patterns, and absurd creatures, all infused with the artist’s spirit. It’s hard to talk about Jip Piet’s work without discussing the person. He is one of those artists who will not compromise no matter what they do. He just can’t help himself. 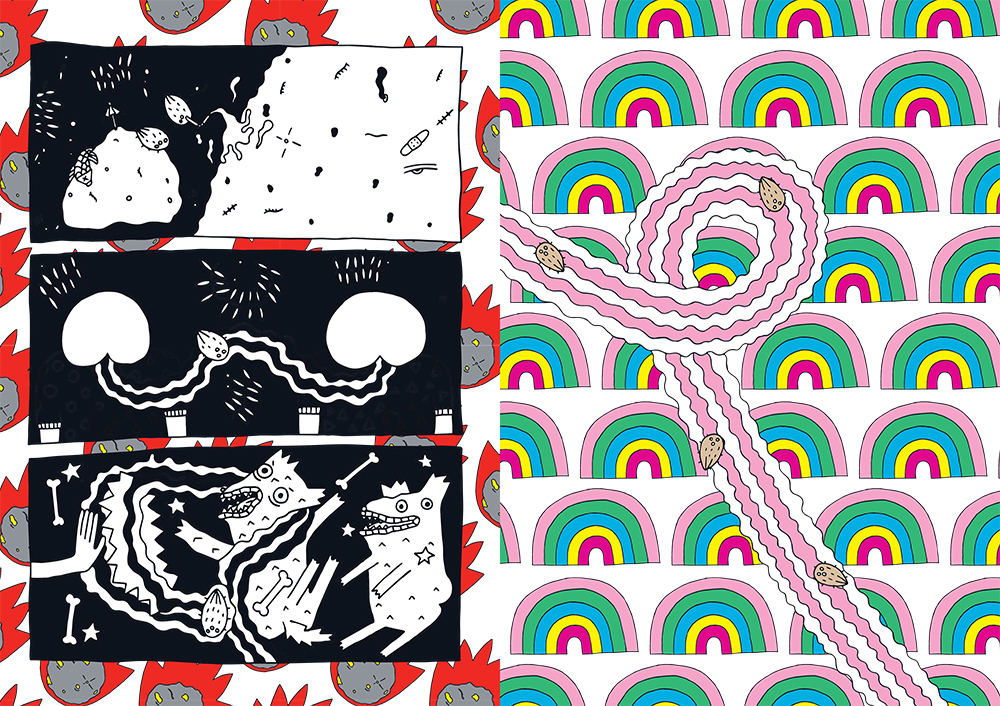 Order Issue 01 from our BigCartel Shop. 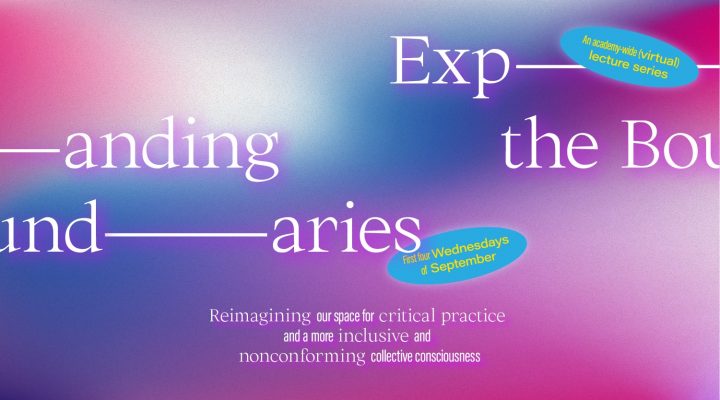 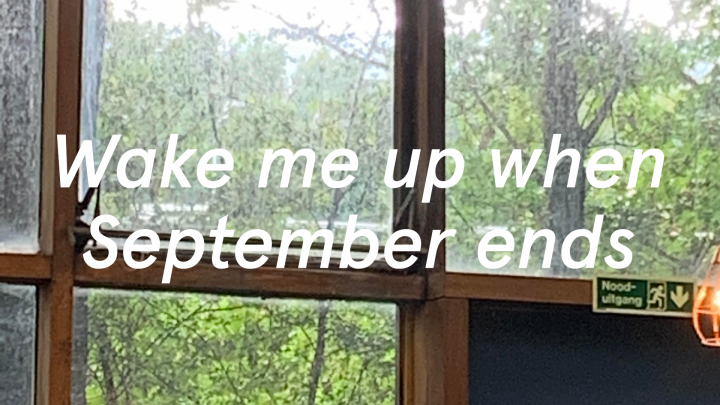 Wake me up when September ends.