You may remember a sweaty portrait of Jay Reatard published in our May 2009 magazine. It was one in a series of sticky musicians photographed by Daniëlle van Ark (1974) immediately after their sets, a work known as After The Lights Go Out. We thought it was so good, we printed it as a monthly column. Featuring her work again after all these years, van Ark generously revisits her archives from that time for us. The result is a juxtaposition of her past as the O.G. of punk photography and her present as a versatile visual artist and our role model in many things.

Although already an accomplished photographer, van Ark rejected the confines of a single medium, taking the opportunity of a residency at the Rijksakademie in Amsterdam to evolve into a gutsy multidisciplinary artist. Ever since, she’s been producing works as varied as sand carpets, hand-written copies of art-historical literature, sculptural pieces, and collages, re-appropriating clichés about art and her own status as an artist into hardcore visual statements.

Guided by the theme of mortality, the problem of representation, and the issue of one’s status, the work presented here examines the elapsed period. By fitting modern elements into established art traditions, she relates past to present. Van Ark’s timeline does not comply to the hierarchy imposed by history, approaching both classical traditions and modern subcultures with the same careful consideration. 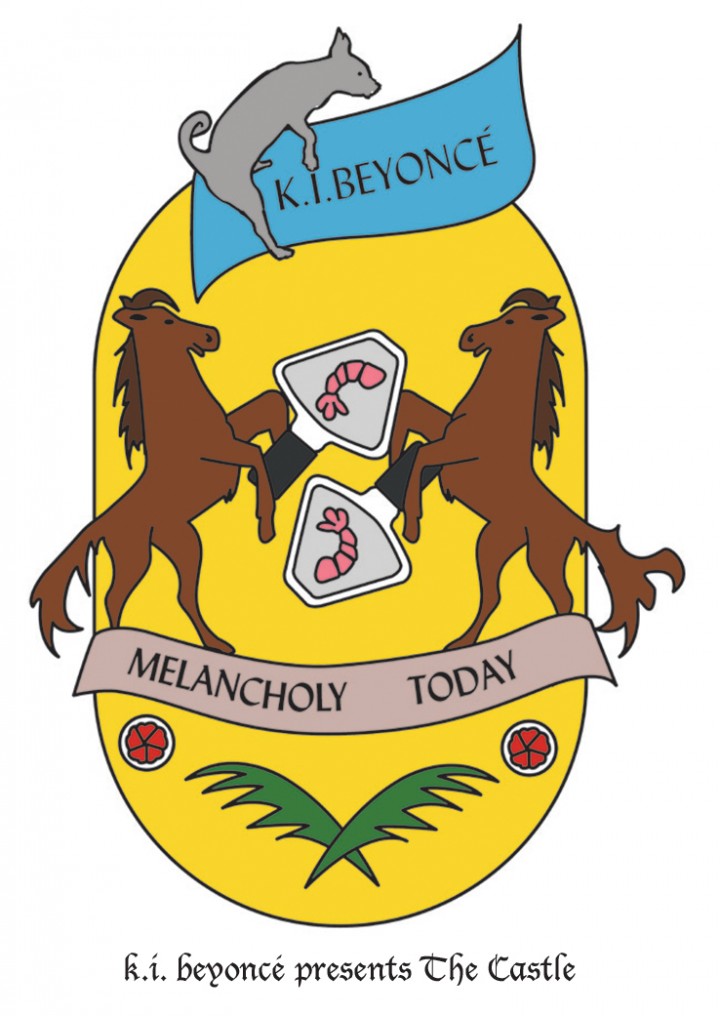 We are proud to unveil the skillfully crafted coat of arms of K.I. Beyoncé on our April membership card. The 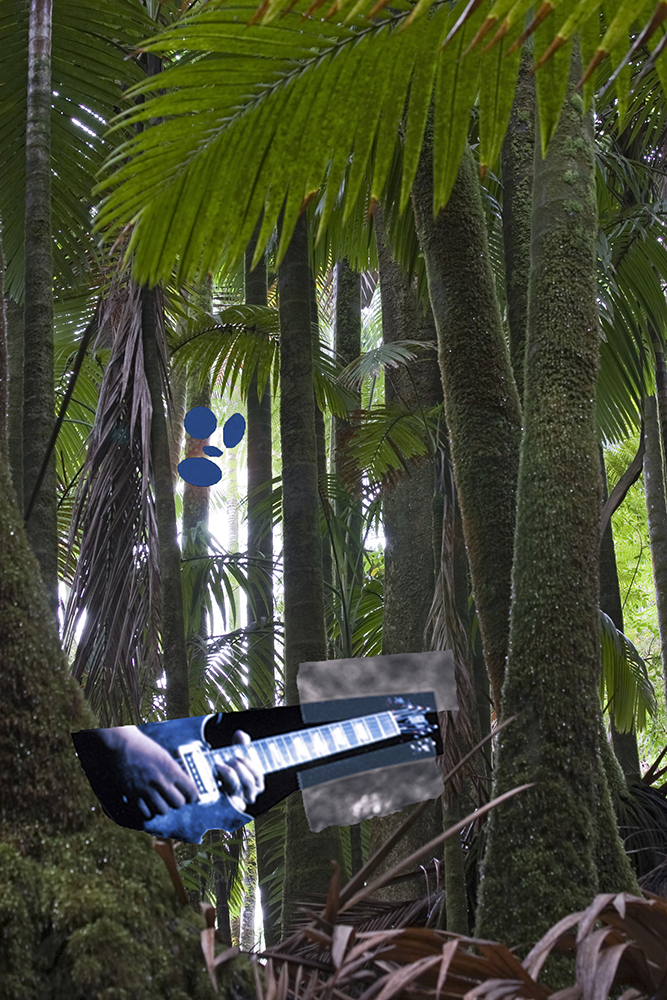 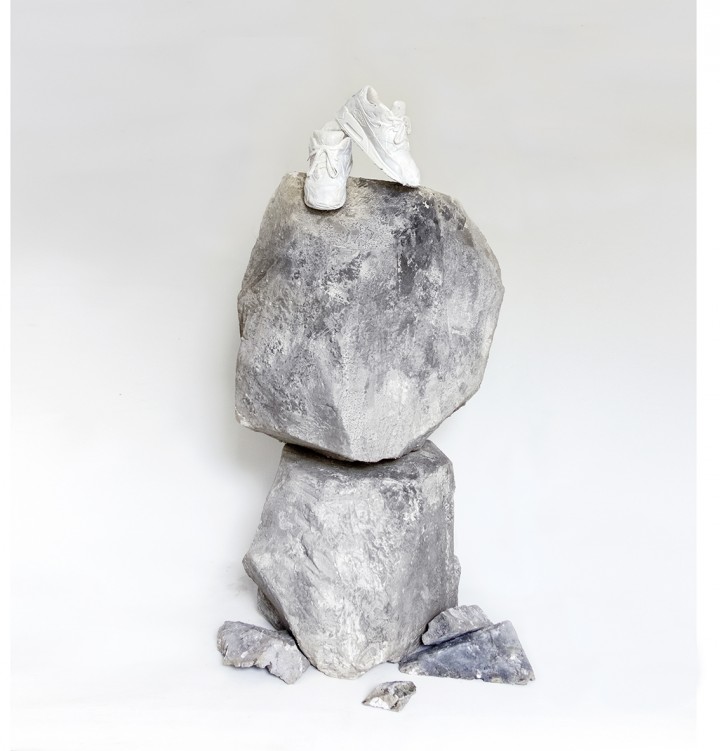 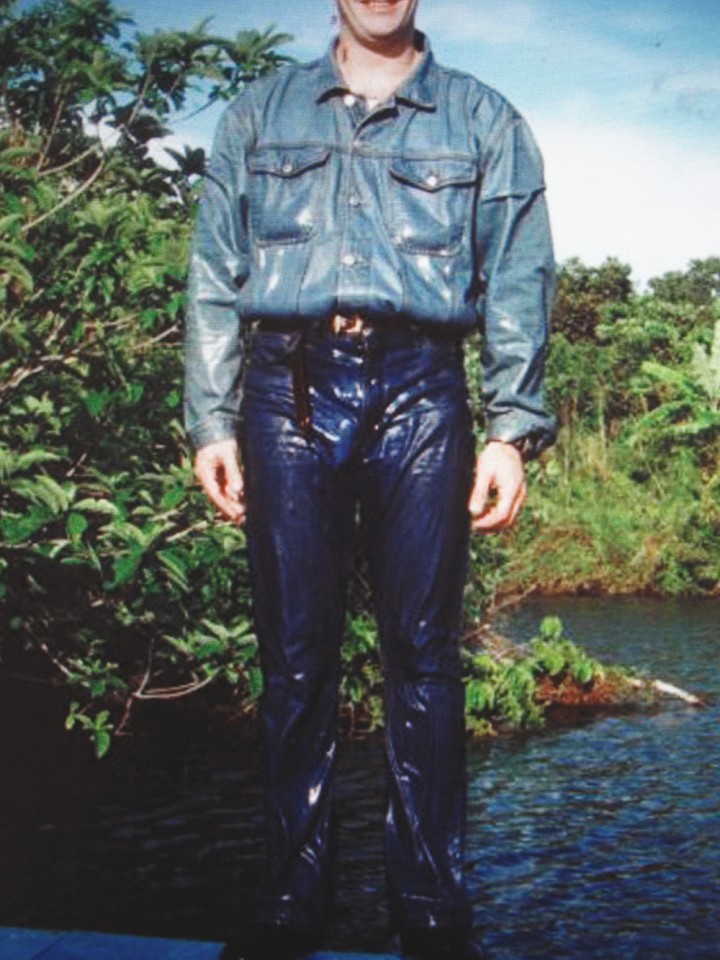 For the 'Go your own way' issue we invited German/Dutch photographer Lotte Reimann  (1982) to be our featured artist. Reimann is