Viet Cong’s self-titled debut may have only just hit shelves, but all our minds are already made up: this band is salvation. With two former members of Women – arguably one of the best bands of the past decade – there’s really no reason for doubt. The only question remaining is whether vocalist and bass player Matt Flegel is aware of any of this. Because while their fans are losing their shit over comment sections and message boards, he himself is wandering on a remote Canadian island, lost somewhere in his own mind.

When I say the words ‘real life’, what’s the first thing that jumps to mind?

Real life right now is boxes, things being put in boxes, to move from one place to another. I’m moving to the west coast of Canada, to a place called Nanaimo, on Vancouver Island.

Well, it’s fairly remote. It’s close to Vancouver, but you have to take a ferry to get there. It’s definitely isolated.

‘I don’t think it’s healthy to constantly let everyone know where you are at all times. I think it’s good to be detached sometimes’

Is that something you’ve always wanted, to live on an island?

Actually, yes. It’s something I’ve thought about for a long time. I’ve never had a proper excuse to do it, but now my girlfriend is going to study horticulture out there. We’ll see. I’m barely going to be home this year anyway, but I’d rather have that as a place to come back to than Calgary.

Horticulture, it doesn’t get more offline than that. Where do you stand on real life versus internet?.

Is there anything that is not online, though? I think everything is on there. I mean, there’s a website where you can hunt wild animals with remote guns. There’s a camera attached to a gun, and you can hunt a deer. On the internet. That exists.

How old are you?

So you spent your childhood without the internet. Do you have any vivid memories of the pre-internet age?

Yeah, I didn’t know what the internet was until I was in high school, I guess. I remember… being outside. All the time. Until I was a teenager, I spent all my time outside. Rain or shine, it didn’t matter what the weather was, we were outside. Playing street hockey, running around. I feel like kids don’t really do that any more. It seems like parents won’t even let their kids go outside any more. I don’t know, I don’t have any kids, but I think parents are a little overprotective these days.

Isn’t that weird, though? I’d say the internet is way scarier than being outside. I mean, you think your kids are safely indoors, but they might be on this hunting website.

Yeah, you can have a five-year-old killing animals online.

How would you describe yourself on the internet? What kind of online person are you?

When was the last time you googled yourself?

I looked up our band name on YouTube, because we had a music video come out that I didn’t actually watch. So I wanted to look at the music video and, you know, make sure it wasn’t a complete piece of shit and waste of time and money.

Do you think the internet enhances real life?

I don’t know… I see people who spend most of their time looking at the palm of their hand. I see people crossing the street, looking at their phone and literally walking into traffic. People aren’t very aware. They’re the most connected that they have ever been, but they’re really not very connected at all. I mean, I’m not against technology or anything, but I feel there’s a line we need to draw at some point.

Do you ever feel like you’re lost in your own mind?

Yeah, I’d say 95 per cent of my waking time I’m generally lost in there.

And the remaining 5 per cent?

That’s the time I spend on the internet.

Do you trust your mind?

I didn’t used to, but now, as a 32-year-old grown man, I do. Plus I’ve seen the signs of insanity in other people at this point. I feel like if it was about to happen to me, I’d see it coming.

Do you ever feel detached from real life?

Well, that’s why I’m so excited to move out west, somewhere isolated. Because then it’s easier to get detached. I feel like more people should do that. I don’t think it’s healthy to constantly let everyone know where you are at all times. I think it’s good to be detached sometimes. Get out there and wander. On your own. It’s healthy.

Viet Cong play on 16 February at Rotown in Rotterdam. The show is free for Subbacultcha members. 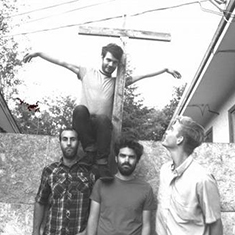 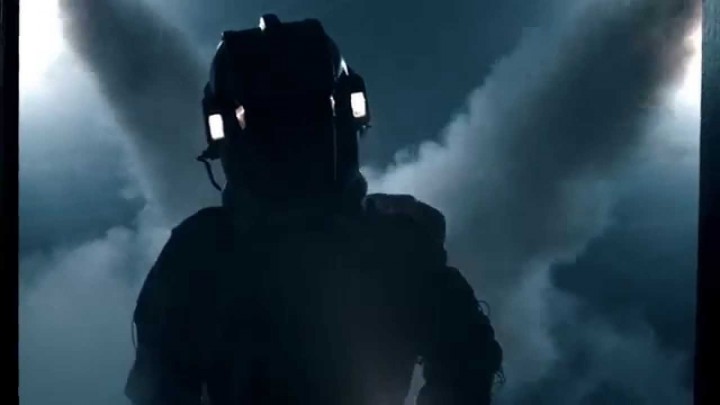 We knew this would happen since the very beginning! Viet Cong are boiling right now, their first LP for Jagjaguwar is 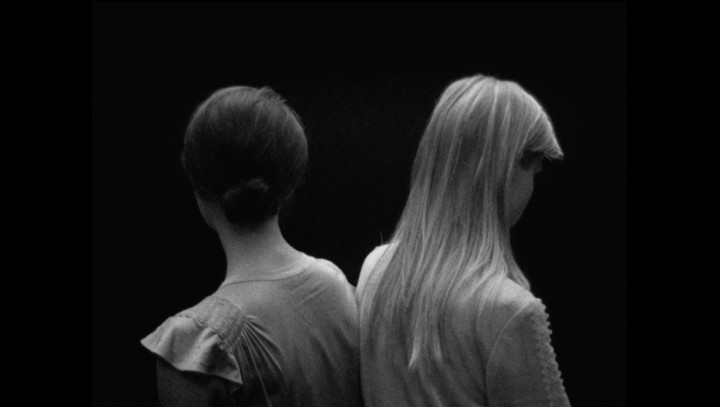 Once lovers of Women, we've crossed the divide and pledge our loyalty to Viet Cong. The re-release of Cassette and