Eye on Sound has created Tales of the Future, a program centred on the influence of the synthesiser on sound design and composition in film. A masterful piece of Ukrainian cinema, Zemlja (translation: Earth) is an ode to traditional rural life in the Soviet Union. Against an idyllic backdrop, Aleksandr Dovzhenko raises a fist against the intrusive power of the state. Thijs Havens and Martin de Ruiter play a new synthesizer score over the silent film. 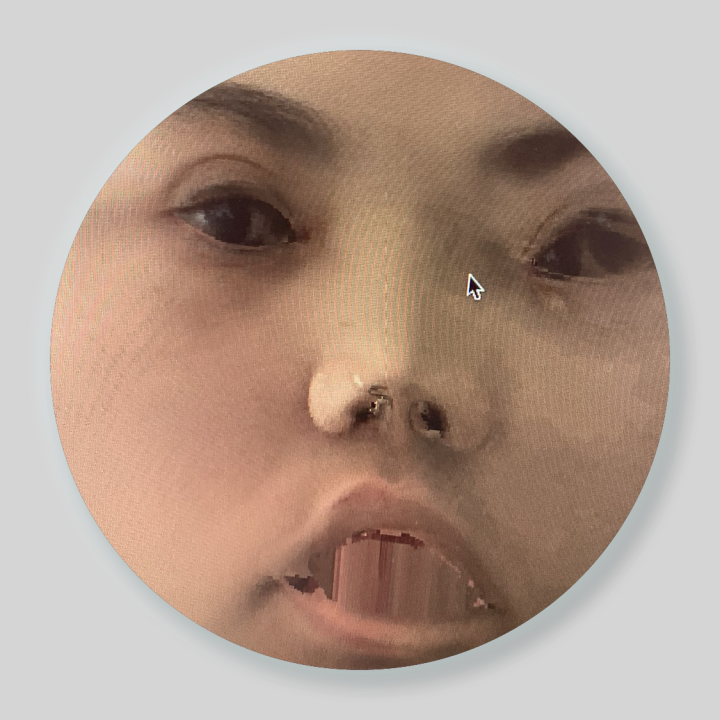 "Me trying and failing to recreate myself, I might actually not know how I look like 🙍🏽‍♀️" 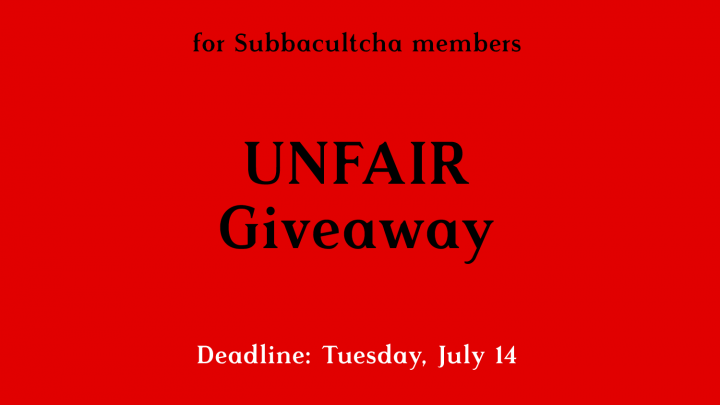 We're giving away 5 tickets for UNFAIR! 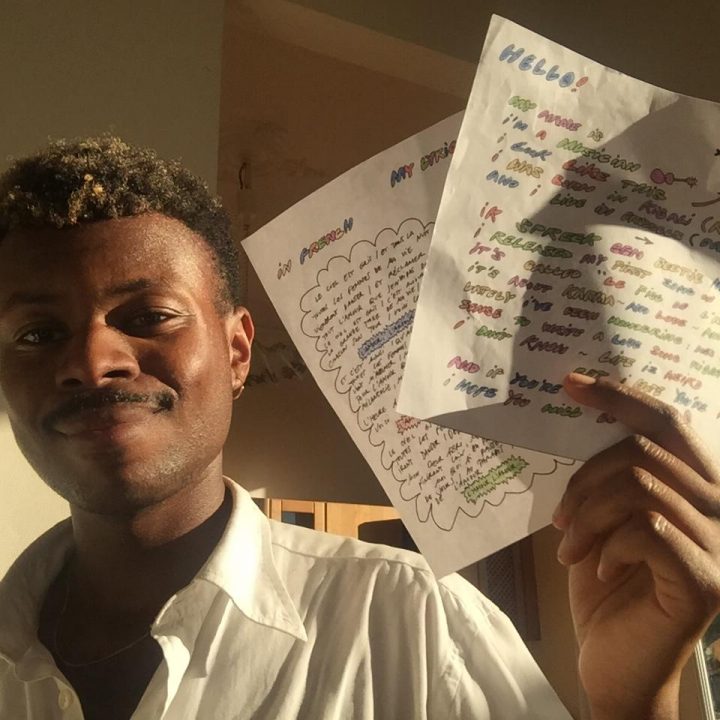 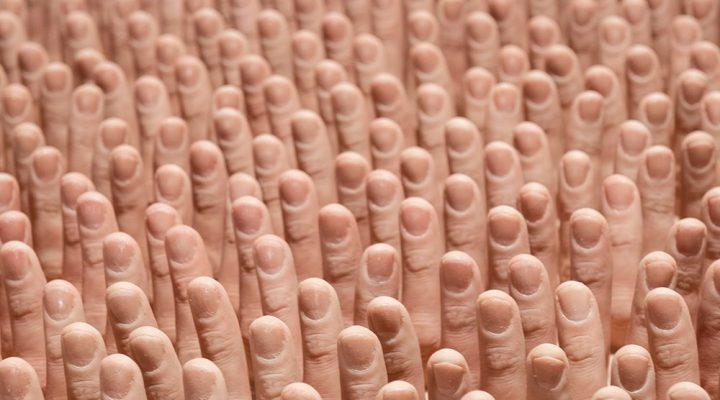