Eye on Sound has created Tales of the Future, a program centred on the influence of the synthesiser on sound design and composition in film. Mechanic (Huub Stapel) battles a deadly lift that becomes animated with bloody-thirsty tendencies. A darkly bizarre horror-flick that plays on the universal fear of being trapped in a small space with no escape. Director Dick Maas himself produced the synthesizer score, a now classic album that has been internationally released on vinyl. 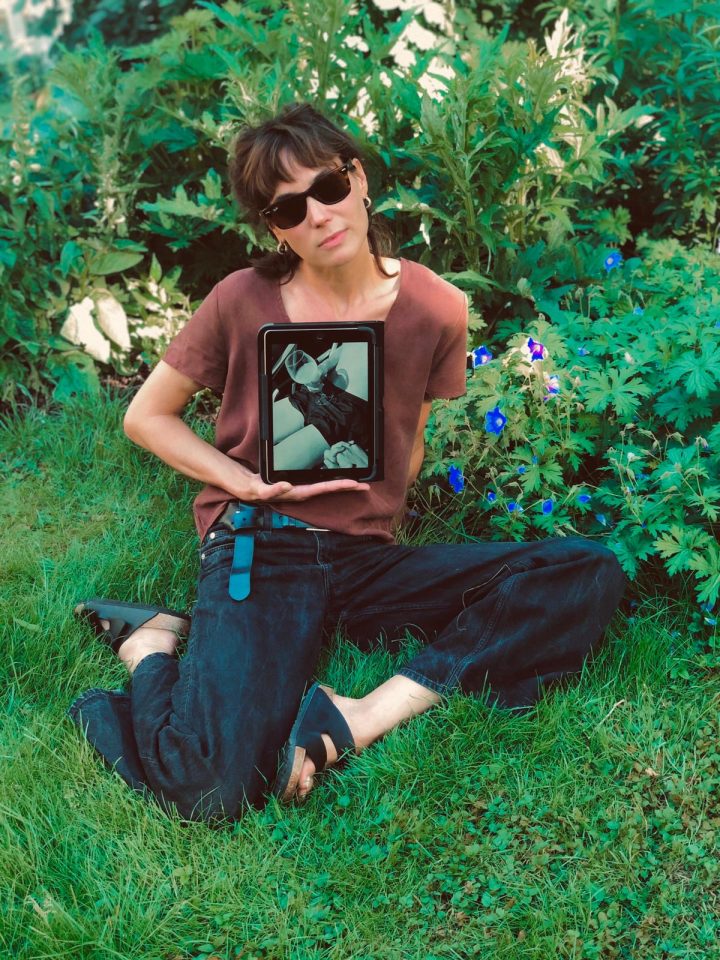 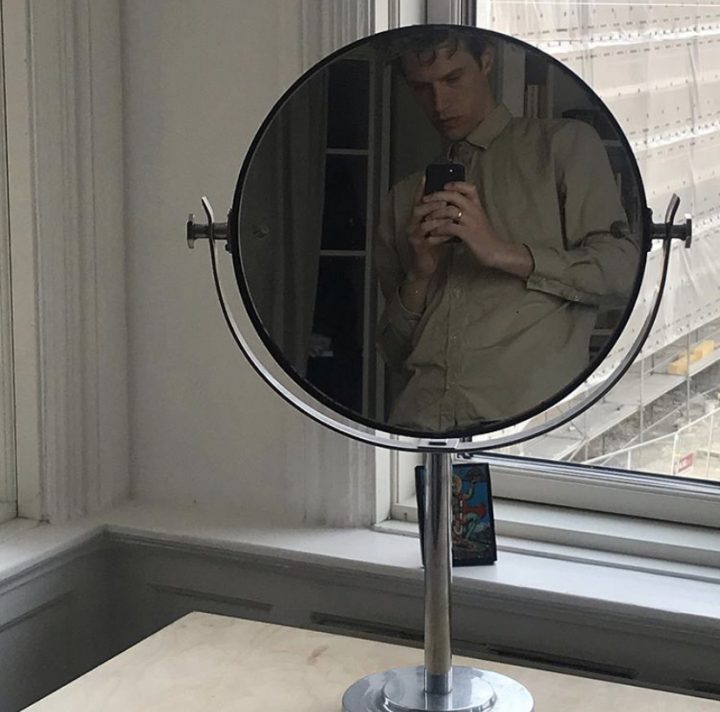 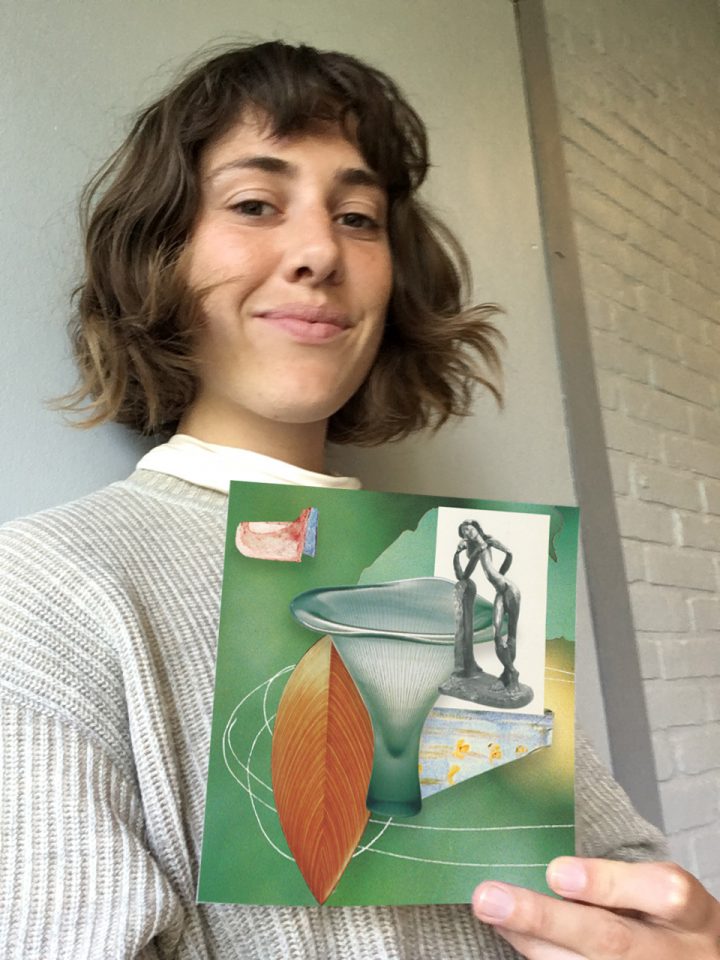