Brought together by film,
in solidarity, we meet.
Help Lebanon while times are grim.

With a government that has resigned, a global pandemic and a devastatingly fatal explosion, Lebanon is in agony and suffering from a horrific impact. In efforts to aid the Lebanese, we have partnered up with Kriterion and Impact Lebanon to organize a night of short films by Lebanese filmmakers. All ticket sale proceeds will go to aid organizations Baytna Baytak, Beit el Baraka and Haven for Artists. As we’ve said before, we’re not done yet so if you can’t join us at Kriterion, please consider reading more about Lebanon’s humanitarian crisis here and/or donating directly to the cause here.

Tickets are €10.
Discount tickets (65+ & student) are €8,50.
Stadpas (green) tickets are €5,50.
Cineville tickets are free, but Cineville will donate per ticket.
*Once again, all ticket proceeds will go to Impact Lebanon, Baytna Baytak, Beit el Baraka and Haven for Artists.

Yara Yuri Safadi and Louise Marguerite Malherbe have curated the film night and below you can read more about their picks. All shorts include English subtitles.

Diana Allan films the protagonist, a taxi driver roaming around the streets of Beirut, retracing his memories, his pains and his dreams.

This is a video clip by rapper El Rass that is hyper-political and became the main figure in the Lebanese revolution of October. His music was considered to be the anthem of the streets, pushing the people into maintaining their struggle against the authorities, be it the government, or their representative forces in the ground.

This 30 seconds clip was found by the filmmaker Julien Hassan, who shot it last year from his balcony overlooking the port view that exploded. It came to him as a thought after the 4th of August, that he was overseeing 1700 tons of nitrate ammonium that was going to explode and destroy half of his native city.

This poetic portrait of Mekdes retraces her arrival to Lebanon from Ethiopia in order to work as a migrant housekeeper. She retraces her working conditions, the suffering that she has endured and highlights systematic problems of racism that exists in Lebanon, specifically linking it to the Kafal system, which is modern slavery contracts.

Tshweesh is an experimental ode to the roofs and landscapes of Beirut. Through sound design and images, Feyrouz Serhal takes us on a journey through the fears and poetry of the city.

Palestinian Danish filmmaker Mahdi Fleifel examines the reality of Palestinians that live in Ein el Helwi, a refugee camp south of Beirut. Through a phone conversation, it becomes clear that the future of these people is engrained in only 3 logical exits, that are not so logical after all.

If you have any questions, critiques, remarks or suggestions, please reach out to us via mailinglist@subbacultcha.nl or a direct message. 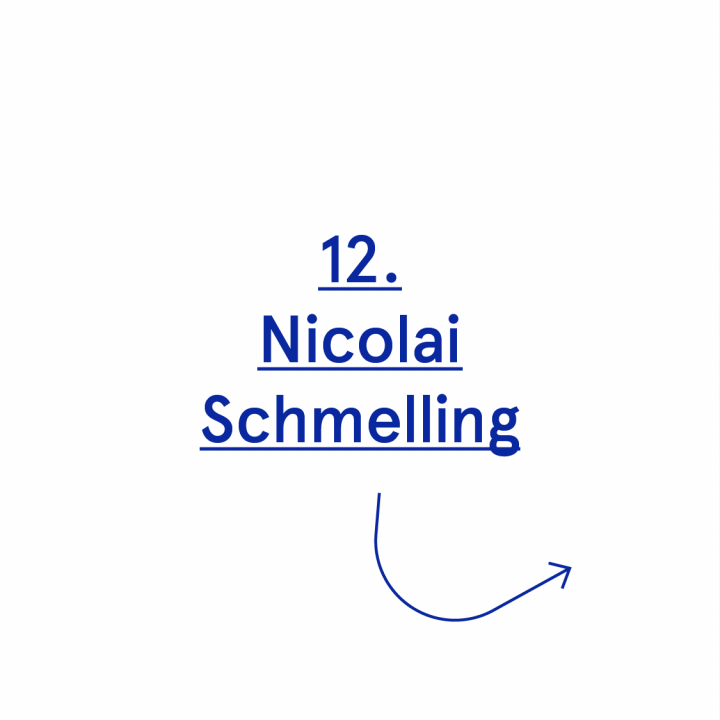 The twelfth link in the chain: a print by Nicolai Schmelling. 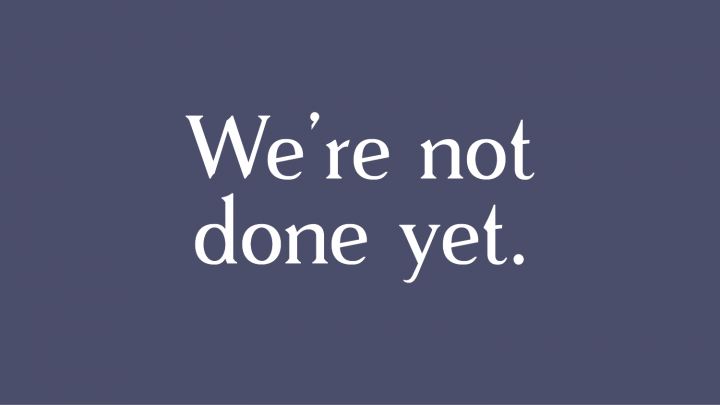 We’re Not Done Yet. 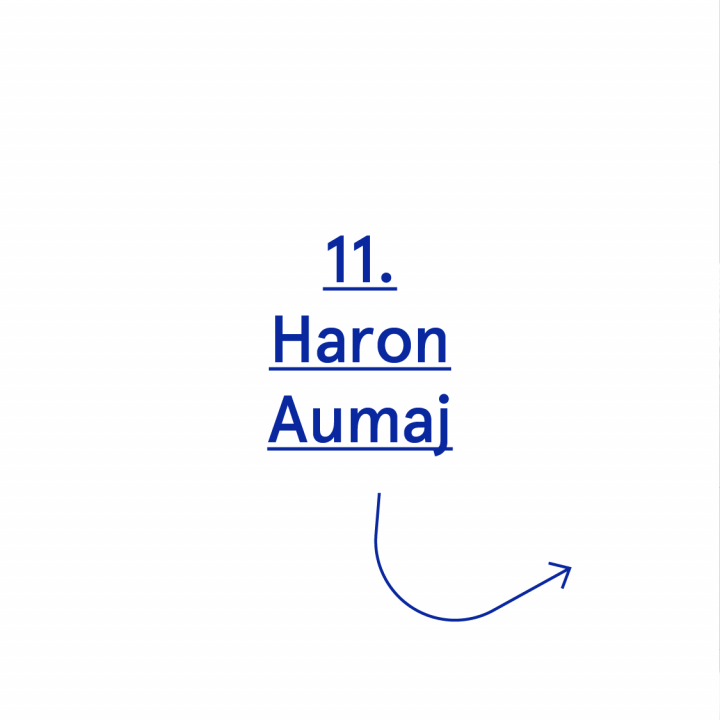 The eleventh link in the chain: auditory work by Haron Aumaj.