Fresh of the release of volume 1 of her sophomore album ‘Honesty Without Compassion is Brutality’ (volume 2 will be released 20 January), we’re welcoming Soho Rezanajed back for a sweaty club night for IFFR in Rotterdam, followed by an intimate concert in our homebase, the s105. Both shows will backed up by ethereal DJ sets of Sydney & Leon. Synth-heavy soundscapes, lush string sections and Soho’s intricate and versatile voice. There’s no other way to put it; it’s gonna be gorgeous.

Music yet to be released! 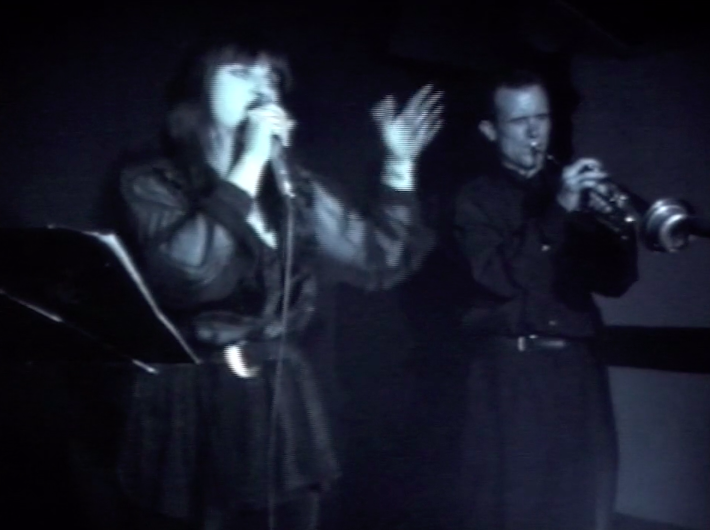 We're gonna step a little deeper into some acerbic quotes of Lydia Lunch. 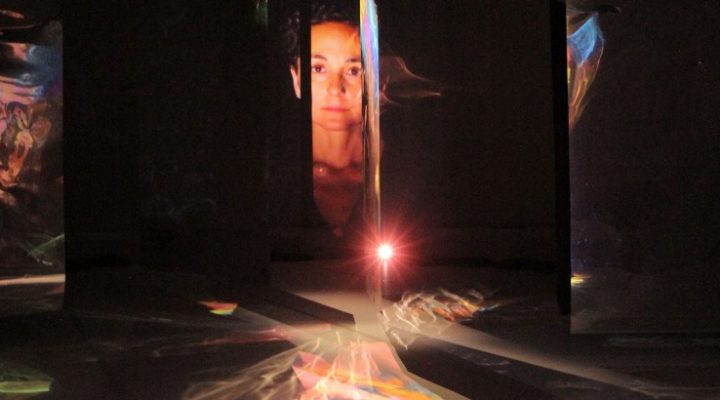 Beyond the Black Box