Pensive and bleakly insightful, Carla dal Forno fuses together post-punk and folk, wielding the melancholia of the two genres to find light in the darkest of shadows. Having relocated to London, the Australian multi-instrumentalist reflects on inner-city wandering and her latest release, Look Up Sharp. The album makes its debut on her own, recently established, label Kallista Records. 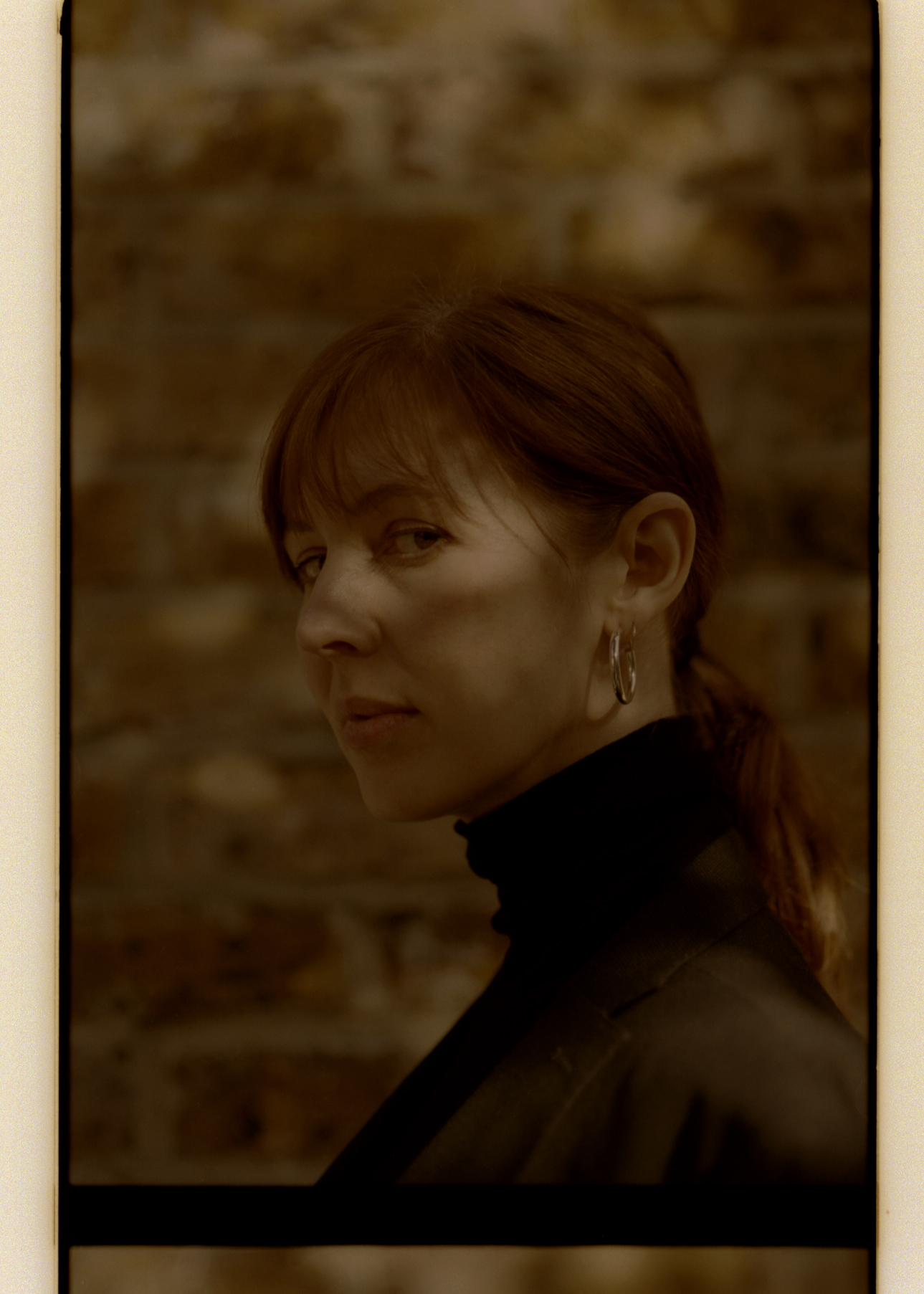 Hey! Life is good. I’m currently still in bed, drinking coffee and happy that my album is out. It feels like it’s been a long time coming and I’m excited to show people what I’ve been working on.

Congratulations! What are your initial reflections on Look Up Sharp?

I wrote these songs over a number of years so my idea of what the album was about was constantly shifting and changing. It was only when had almost finished that I began to see that a recurring theme was how a place can influence and change a person, which made sense as a lot of these tracks were written as I was adjusting to living in a new city. Also, personal relationships have continued to be a source of inspiration; how we negotiate complicated feelings and find ways to express ourselves.

Do you think the album signifies a change in direction?

I’m always learning and trying to challenge myself in the studio and I think this new record has gained some clarity as my production skills have improved. However, I also hear continuity. There are similar sounds to previous work because I’m still using a lot of the same equipment, and my preference for a sparse, minimal sound has remained.

The imagery you conjure is kind of bleak, in a very beautiful way. Like the track ‘No Trace’: ‘I head into the void, look around, search for some respite in a cold dark town.’

I was definitely thinking of London when I wrote those lyrics. London in winter has this real gloomy harshness that’s different from other places in Europe; it’s so powerfully bleak. By creating a sense of place in my lyrics, I’m aiming to provide a sort of visual backdrop to the feelings I want to explore. I was also thinking about how some of my favourite novels have these great descriptions of landscapes that almost act like another character. Like Wuthering Heights by Emily Brontë or Olga Tokarczuk’s Drive Your Plow Over the Bones of the Dead. The latter is difficult to categorise, it’s kind of a dark feminist comedy and murder mystery.

“London in winter has this real gloomy harshness that’s different from other places in Europe; it’s so powerfully bleak.”

Do you feel at home in London?

I definitely feel settled here, although it’s such a big city that I can still very easily get lost. I’m also one of those strange people who doesn’t mind the greyness; Autumn and Spring are my favourite months. 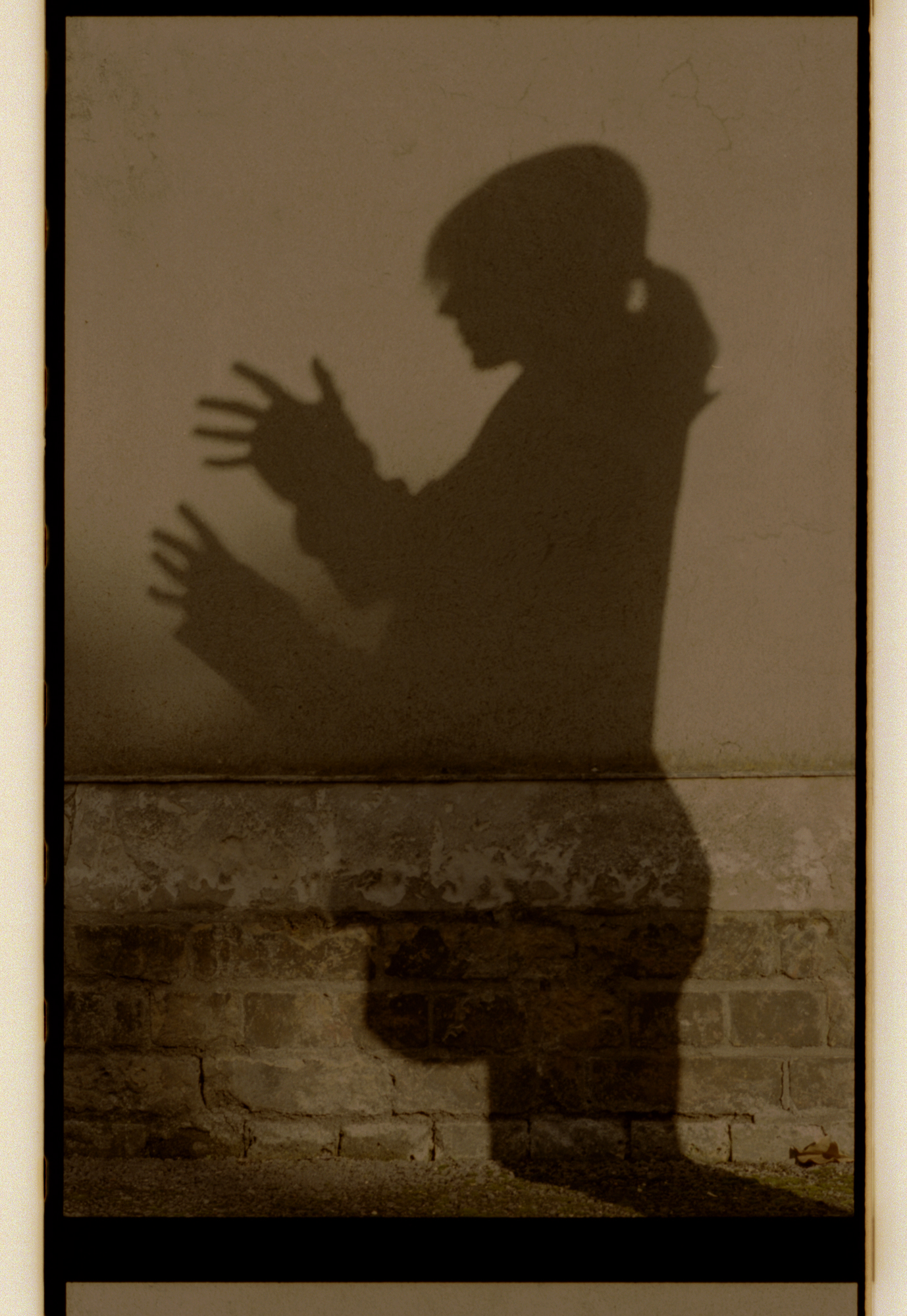 Your music is my favourite soundtrack to wander around the city aimlessly with my headphones on. Especially now the days are getting shorter, and the city is getting colder.

I’m the same. Wearing my headphones while walking outside is my favourite way of experiencing music. I like the feeling of being around other people, but also navigating the city in a cut-off way; having my own private experience.

I’ve heard your music be described as pop, post-punk and “lonely anthems”. But how would you describe it?

yet to meet an artist that likes labelling their own work, and I only ever do it reluctantly. Probably everyone is just too egotistical to want to provide a narrow categorisation of what they’re attempting to do. When I’m put on the spot I tend to mumble something about post-punk, pop, electronic, etc.

“I like the feeling of being around other people, but also navigating the city in a cut-off way; having my own private experience.”

Your NTS radio shows are fantastic. Where do you find the records you play?

Thanks! Most of the older tracks I find on YouTube or Discogs or hear on the radio. I’m lucky to have been working at Low Company, a record store in Hackney, for the past couple of years and I find a lot of great stuff there and more contemporary releases. Recently I’ve been listening to new LPs by Monokultur, Fabulous Diamonds, Brunnen and Brannten Schnure.

Your singing is so haunting, but I often can’t quite tell what you are saying. Is the ambiguity purposeful?

I like the sound of reverb on vocals and I think it suits my style. I guess the trade off is that you might not be able to understand every word. But it’s never really bothered me if I can’t make out what other people are saying in their songs. If people have stupid lyrics and I can understand it then there’s a problem. 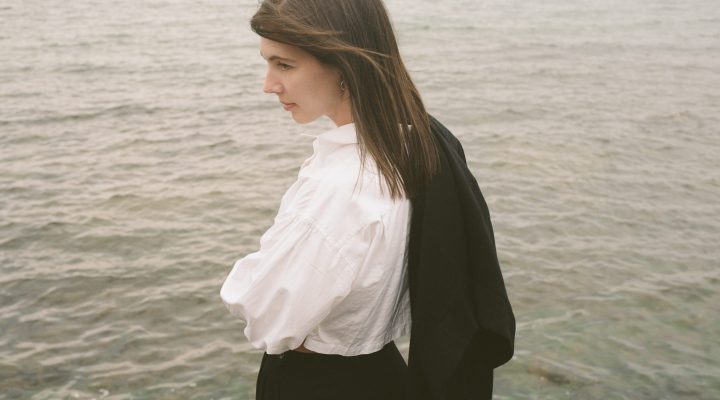