Spiralling alt-pop. Sci-fi personas. Feminist storytelling. These are just some of the elements of Céline Gillain’s performance piece ‘Fright’, set to take place at ISOamsterdam as part of Amsterdam Art Weekend. In her debut album Bad Woman, the Belgian musician and artist utilised electronica to comment on relationships, late capitalism, fame and power. Drawing on the same discursive and darkly comedic energy, Céline works through her debilitating stage fright, questioning what powerful realisations can come from embracing vulnerability. 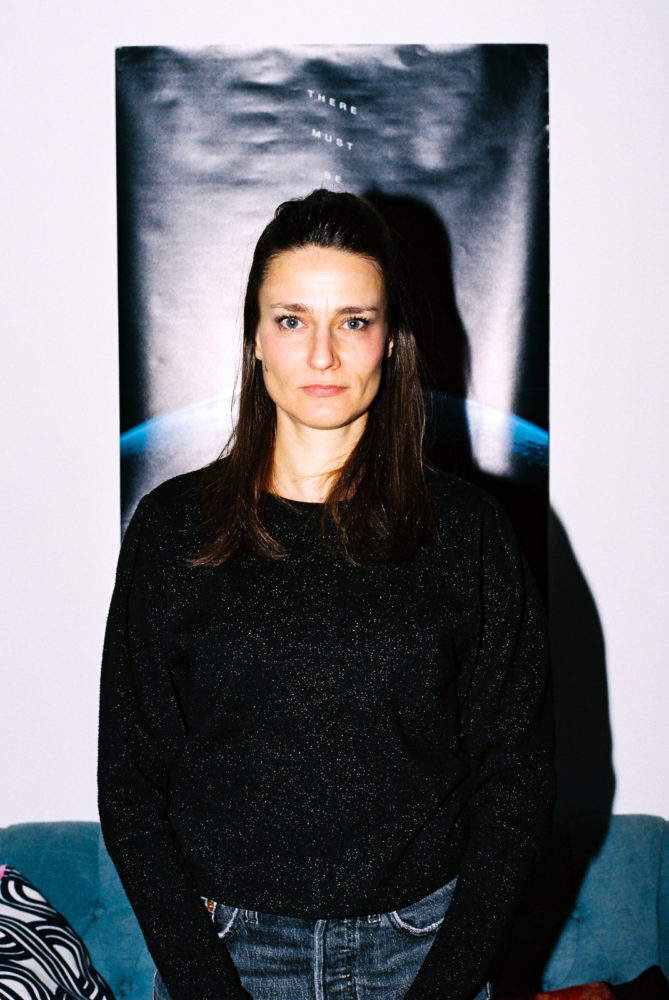 “Nothing is more satisfying than overcoming the fear, it feels truly heroic: to be able to change the trajectory, to reprogram myself”

I had no idea that you suffer from severe stage fright. I actually wanted to tell you how much I enjoyed your show with Subbacultcha last month, it was amazing! But if it’s so painful for you to perform, why do you keep doing it?

Telling stories, singing, playing music and publicly sharing ideas… this is what I’ve been doing with my life lately. I love it, and yet it terrifies me. As a matter of fact, nothing scares me more. At some point, I told myself that the best way to overcome the fear was to dive into it; to investigate it. I want to understand why I’m so afraid of my own desires and why it feels like achievements always come at some sort of a price. I want to talk about ambivalent emotions; the ones that are difficult to talk about. Honestly, when I’m performing I don’t enjoy myself at all. I know I’m supposed to be enjoying myself or at least pretend I do, but the truth is I really don’t. I feel like I’m in a horror movie or something. Sometimes I think if I had the money I would hire someone – like a comedian – to do it instead of me. In the meantime nothing is more satisfying than overcoming the fear, it feels truly heroic: to be able to change the trajectory, to reprogram myself.

“I realised I had the right to enjoy myself; the right to do what I wanted. It had never occurred to me before.”

How did you get into music?

When I was a kid I played the recorder in a baroque music ensemble. In my teens, I took viola and saxophone lessons and played the percussion. I quit when I became phobic of playing in front of anybody (including my teachers). Later I started DJing and experimenting with loops although I was very shy and I never thought it would become anything. After studying to become an artist, I spent about ten years trying to make it as a painter. During that time I was very lonely in my studio, not finding many opportunities to share my work. In 2010 I started working with a collective of six women. We did performances, exhibitions, installations, all kinds of crazy things … and music. It was enlightening. I realised I had the right to enjoy myself; the right to do what I wanted. It had never occurred to me before. We went our separate ways in 2015, but I continued exploring music and performance on my own. 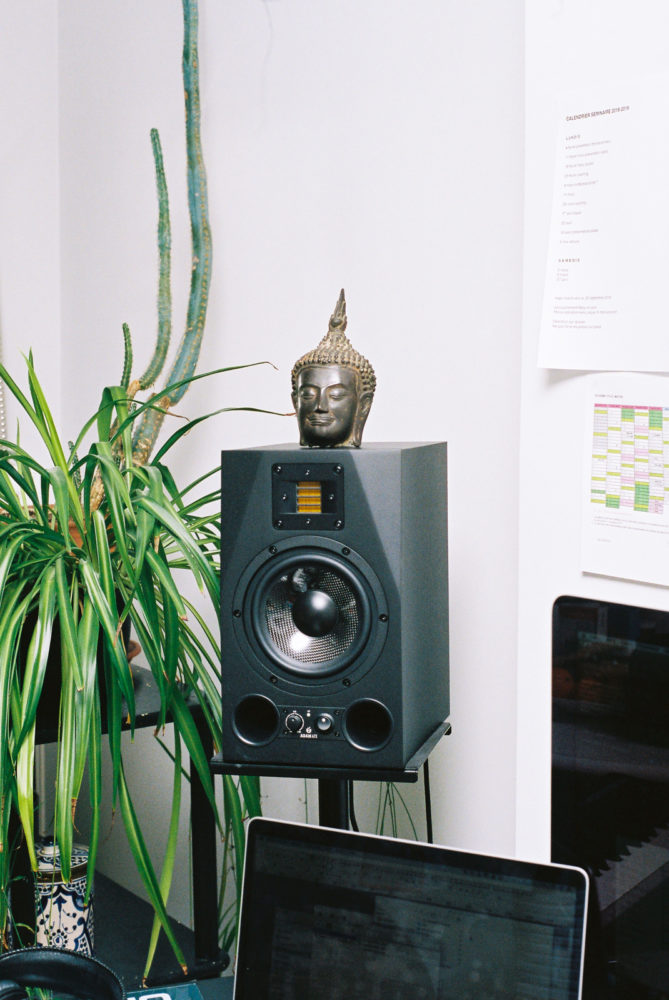 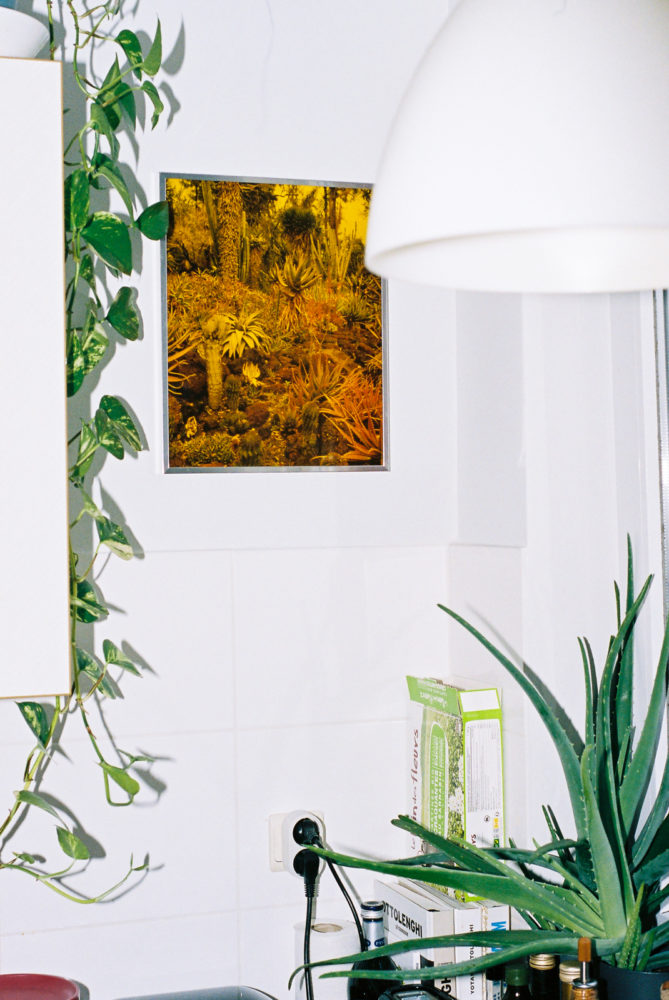 Would you say that feminism has been a guiding force in your work?

Over the years, feminism has become central in my work and in my life. When I was at university, the landscape was really different from what it is now. Back then, when you talked about feminism it was considered ‘uncool’. Gender studies didn’t really exist in French-speaking schools (nor did postcolonial studies) so I had to find out by myself. Having had so many bad and abusive experiences as a woman artist, I started to think “maybe I’m not the problem, maybe something is wrong in the system.“ I began asking other women “did this happen to you too?” and most women answered, “oh yes“. Little by little I educated myself, I’ve been reading a lot. When I discovered feminist science fiction, authors like Ursula K. Le Guin, Joanna Russ, Marge Piercy, I was like, “hallelujah!”

“I started to think, maybe I’m not the problem, maybe something is wrong in the system”

ISOamsterdam is a really huge warehouse. How are you going to work with the venue?

I have to admit that I’m a little impressed by the space. Creating an intimate moment with the audience is certainly going to be challenging. But it’s ok because I will be surrounded with plants while performing. 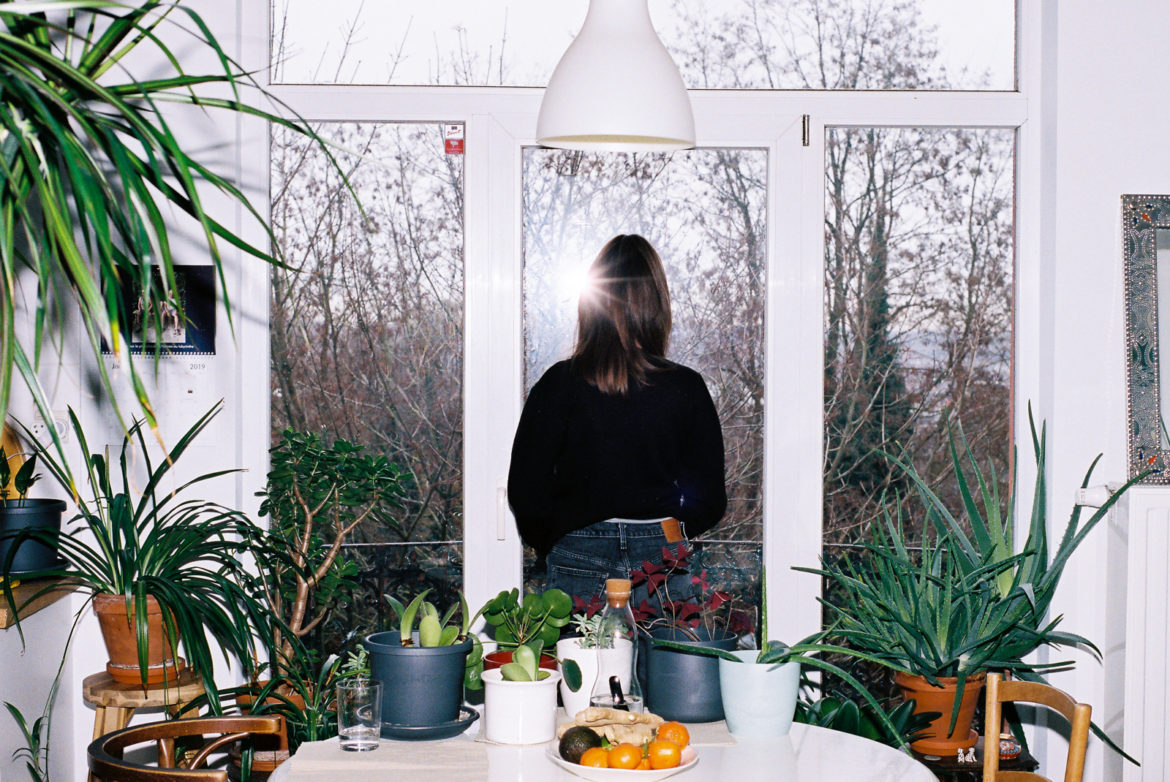 Yes, I like to be surrounded by plants when I perform. I know they don’t really care about me (I’m not that delusional) but they are definitely a friendly presence. I feel less alone with them there with me. It’s also great for the acoustics since the empty space is less empty. When the beat is loud, the vibrations cause them to dance. I like to think that plants love my music or at least are curious about it, that they are on my side.

“Putting your pain in that perspective might help you feel a little better.”

Dark humour has always helped me get through the painful moments. It’s not exactly self-devaluation, but a way of taking a few steps back to see the situation from above. By doing this, you realize you’re actually not that important. Even if your pain feels awful – and it’s important to acknowledge that the pain is real – you are mortal, you are a tiny human on a tiny planet, surrounded by millions upon millions of others. Putting your pain in that perspective might help you feel a little better.

What do you want your audience to take from ‘Fright’?

I feel very privileged to be heard, and I want to be very careful about what I do with that privilege. I want to tell a tale of survival, to corrupt the vocabulary of the entertainment industry through an imperfect, hybrid and troubled heroine. I want my experience to be empowering for others. I’m interested in the collective and active listening, and also the vulnerability it induces. I believe in the healing power of words and music. 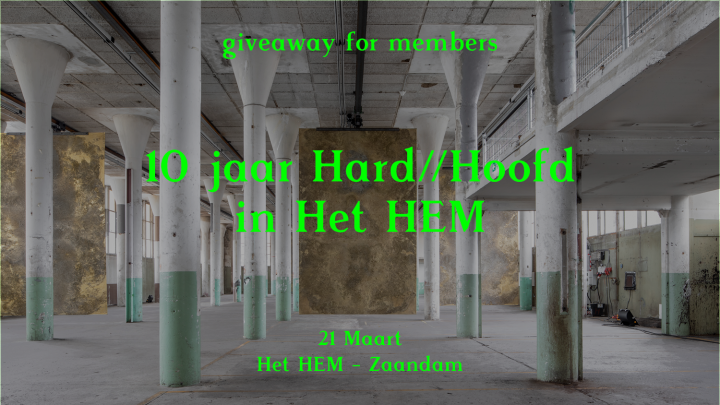 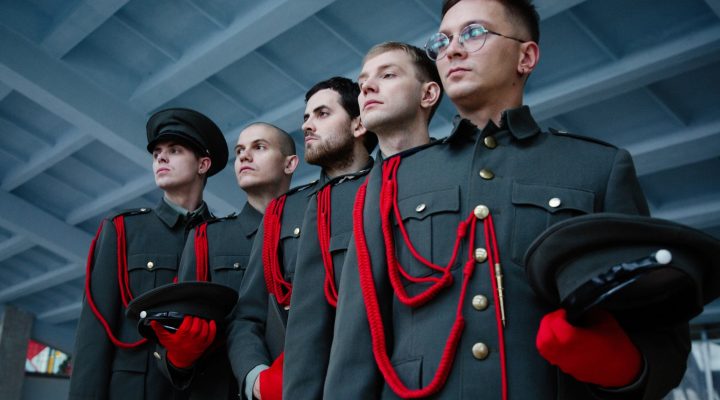 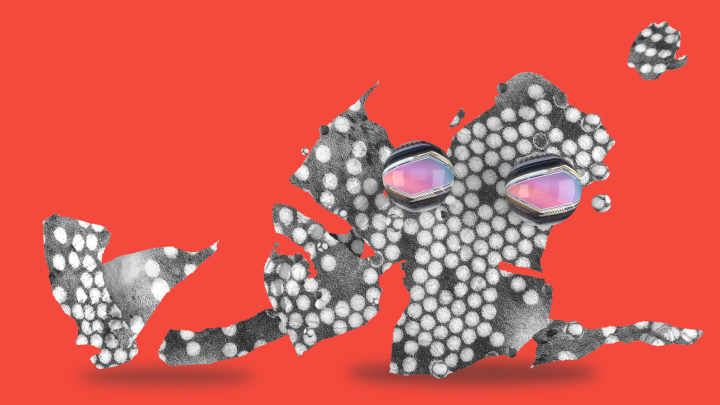 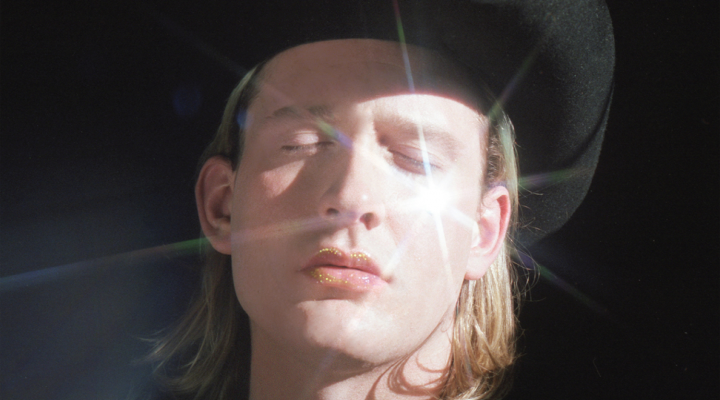