Front Row Festival has invited Full Moon to showcase a series of cutting-edge cinematography. Taking place at FC Hyena (otherwise known as Amsterdam’s coolest cinema), Full Moon create a comfortable space to enjoy video art. Curators Robbie Schweiger and Marian Cousijn invite you to swap the hard wooden museum bench and dingy headphones for the magic of the big screen. We chatted to the pair about their upcoming programme: a selection of new talent, established names and obscure experiments. 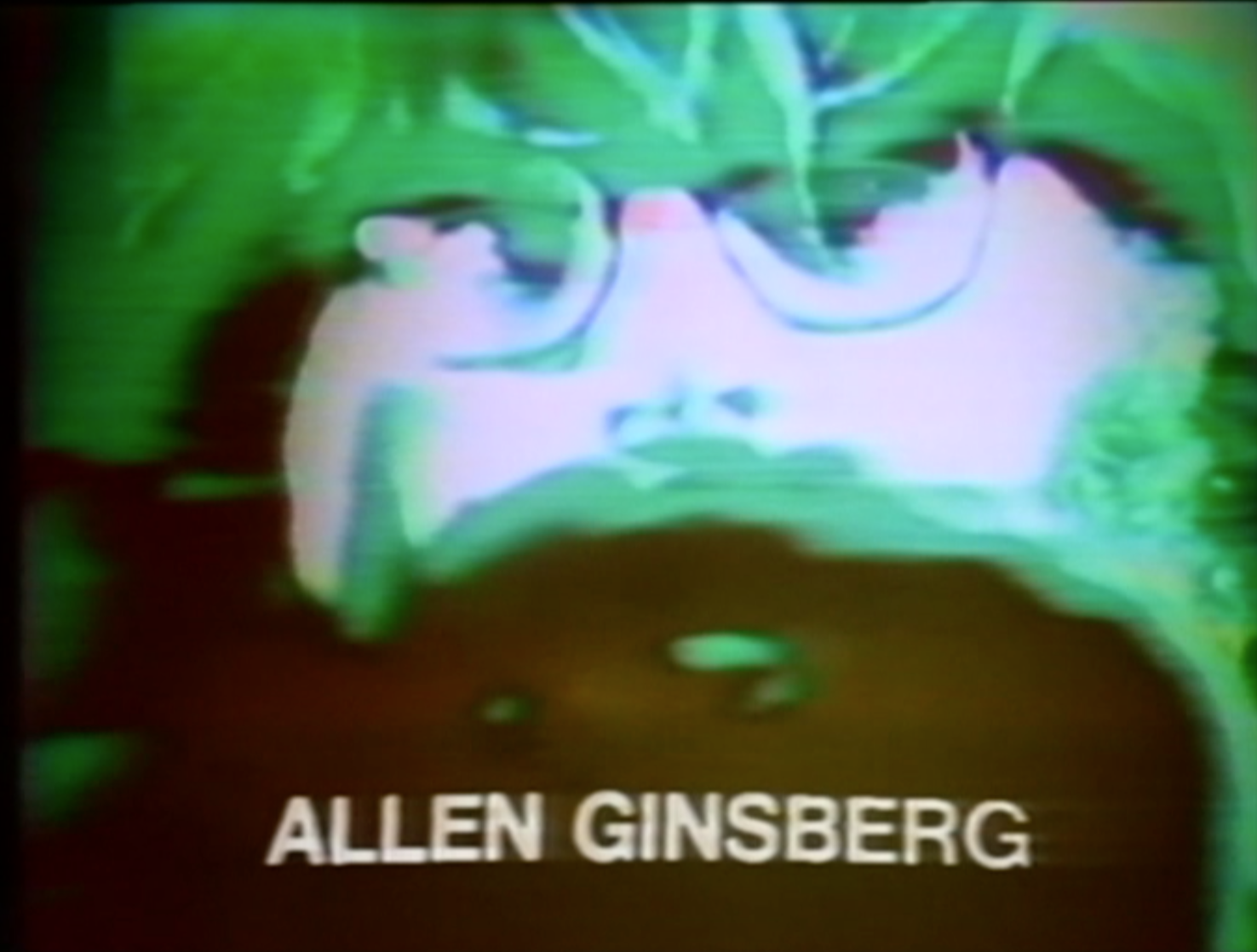 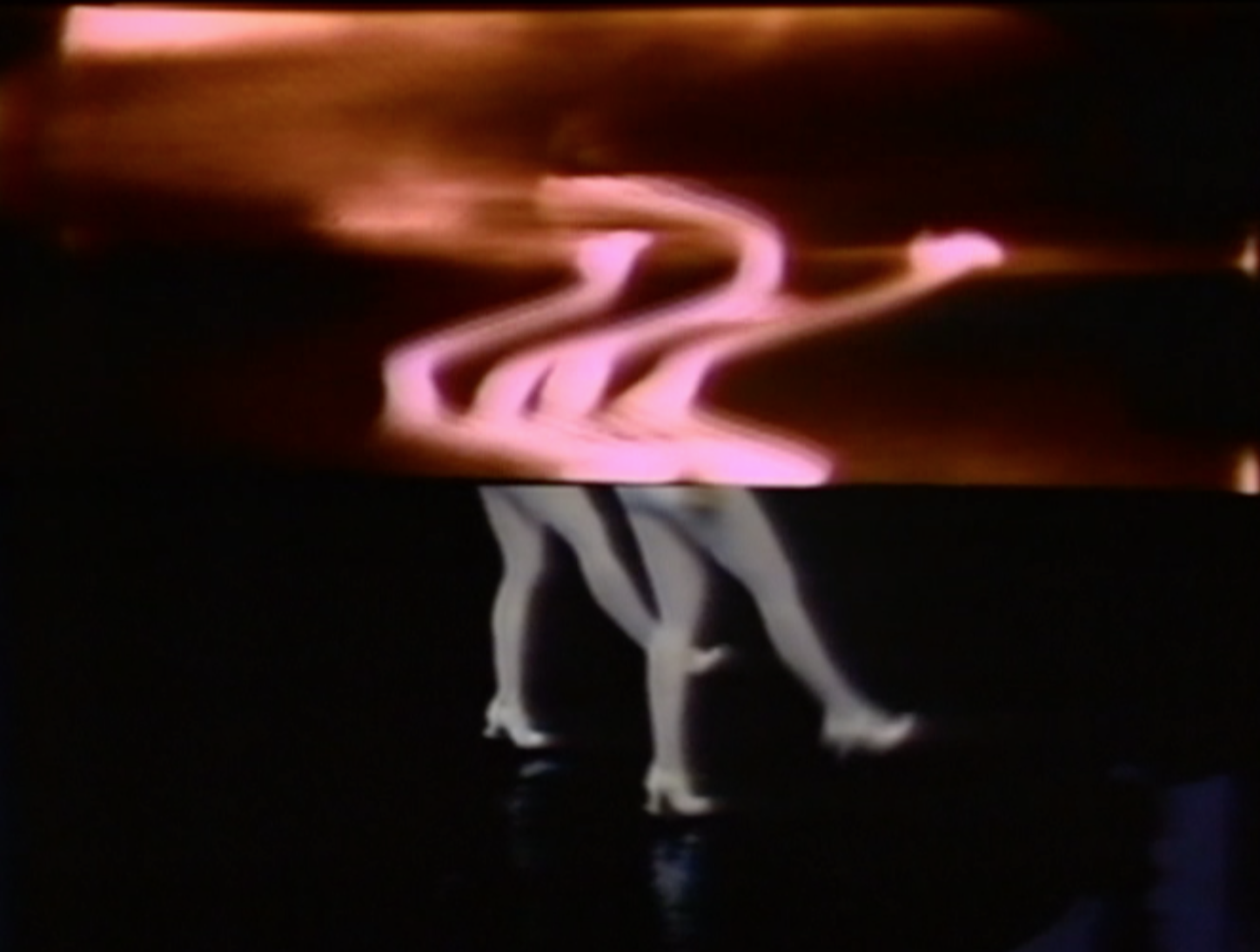 Hello Robbie and Marian! What have you been up to lately?

Hello! We have been enjoying the summer and, of course,  watching video art.

And is there ever enough time during a museum visit? …. Video art deserves the same kind of time, focus and attention.

Why did you start Full Moon?

A combination of frustration and love for video art! We’ve seen the most incredible video works at museums and galleries, but it can be quite challenging to stay and see the whole thing. Is it a 3-minute loop or an 18-hour piece? When did it start? Why do those headphones never work properly? What’s with the tiny wooden bench? And is there ever enough time during a museum visit? No wonder we get restless. During an evening at the cinema, you have a completely different mindset: even if the film isn’t that brilliant, you usually stay and watch until the end. Video art deserves the same kind of time, focus and attention.

Very true – there’s a kind of relaxing hypnotism or immersion that occurs in the silence of the theatre, right? Speaking of, what do you have planned for us at Front Row?

We made a selection of works we showed during our first season – one from each edition. It’s not a “best of”, but these works definitely resonated with our audience. It’s a perfect opportunity to get a taste of the Full Moon concept. We will show a classic work by Korean video art pioneer Nam June Paik, but also brilliant new films by young artists.

The waxing moon in the sky over the city is a powerful marketing tool.

Can I ask, why “full moon”? Is there something about the moon that’s particularly evocative for you?

We just liked the sound of it. And then we realized that it only makes sense to actually organize these evenings during a full moon. So we do that now – we are dictated by the heavens, which makes planning straightforward. The waxing moon in the sky over the city is a powerful marketing tool. We made an exception for Front Row but that’s during a new moon, so it kind of counts.

Can we get a few film recommendations? Who is a video artist that you admire and who inspires you?

Marian: A Pipilotti Rist exhibition I saw years ago made a big impression – you could lie down on soft pillows while the dreamy videos were projected everywhere around you. And in a Gillian Wearing show I actually watched every single video piece from the beginning until the end – it was so good, I didn’t want to miss a second. Robbie: I have always liked Paulien Oltheten’s video works, but I’m also a fan of video’s by Laure Prouvost and The Otolith Group.

What is your favourite piece of footage from the archive?

There is some amazing footage of people dancing in Nam June Paik’s 1973 film Global Groove. You can really see how much fun the artist had experimenting with the possibilities of the medium. In Déploiements by Stéphanie Lagarde, there is a mesmerizing shot of fighter pilots practising an air show with subtle hand movements – we can watch it over and over again. Both works will be screened during Front Row Festival! 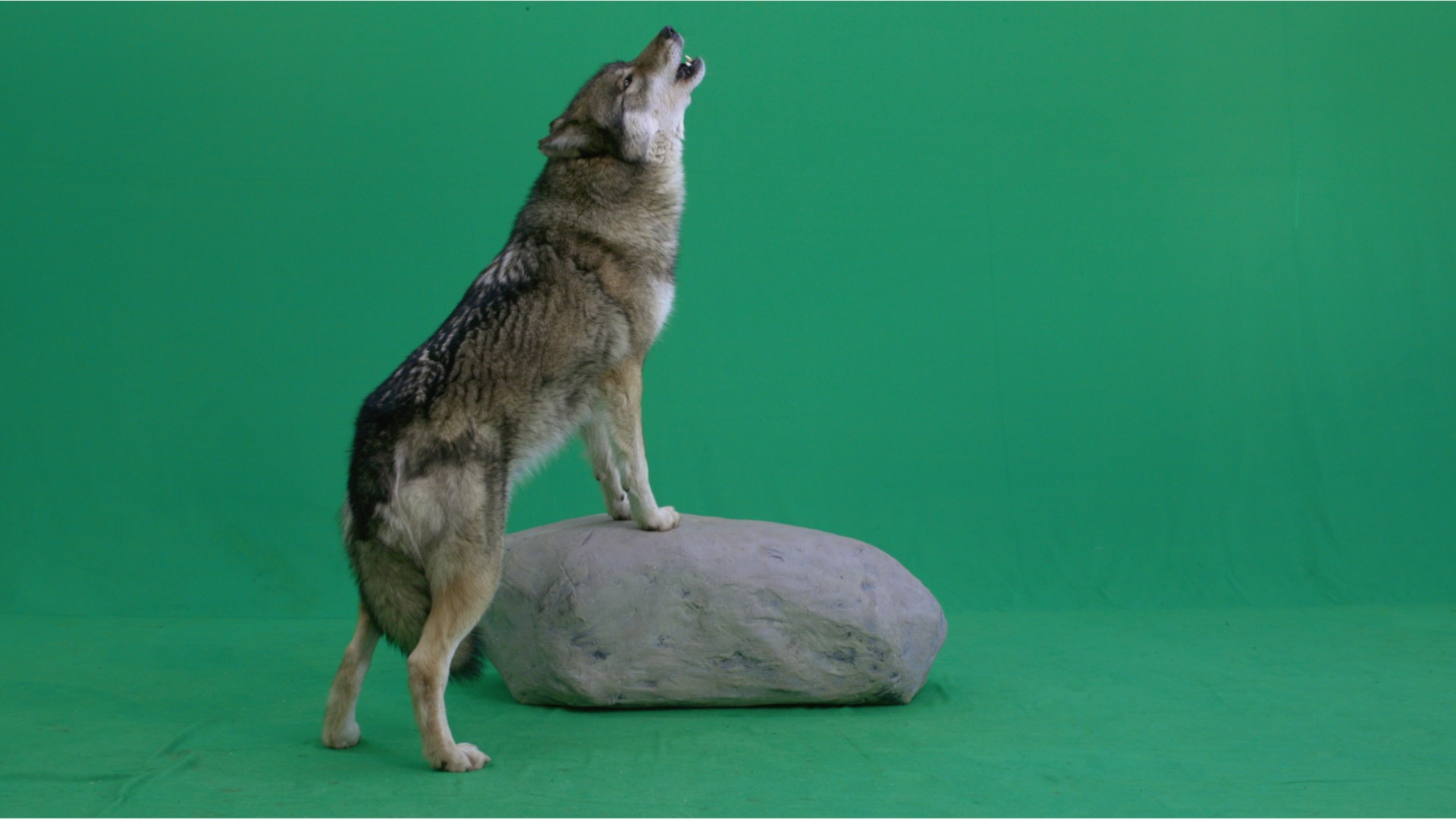 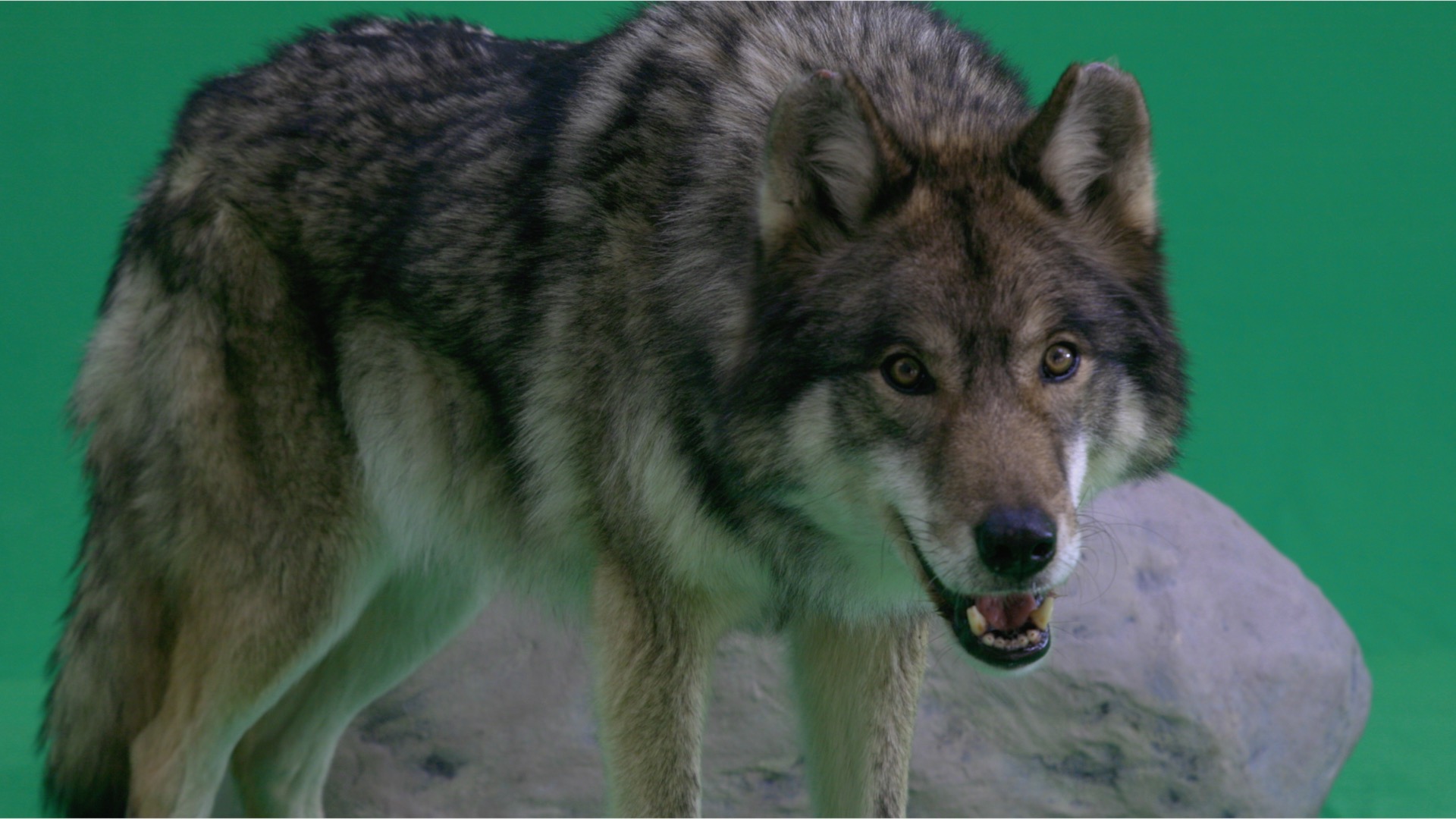 A documentary that changed the way you view the world?

Robbie: The 1972 documentary Viktig, Viktigare, Viktigast by the Swedish Situationist Eric M. Nilsson really changed my view of the world. It makes you hyper-aware of the fact that the truth is always coloured by your own perspective – there is no such thing as neutral knowledge.

You showcase a lot of upcoming, young talent as well as established names. Is there anyone we should look out for?

Forensic Architecture, a multidisciplinary research group, produce very fascinating video’s that are actually used as evidence by human rights organizations. They are already quite well-known in the art world but if you’ve never heard of them, go check it out! Taus Makhacheva makes wonderful video work about hybrid identity and so does Aslan Gaisumo, whose works are poetic and political. And always check out graduation shows and open studios: that is how we discovered Kévin Bray and Jonas Brinker, whose works we will also screen during Front Row Festival! 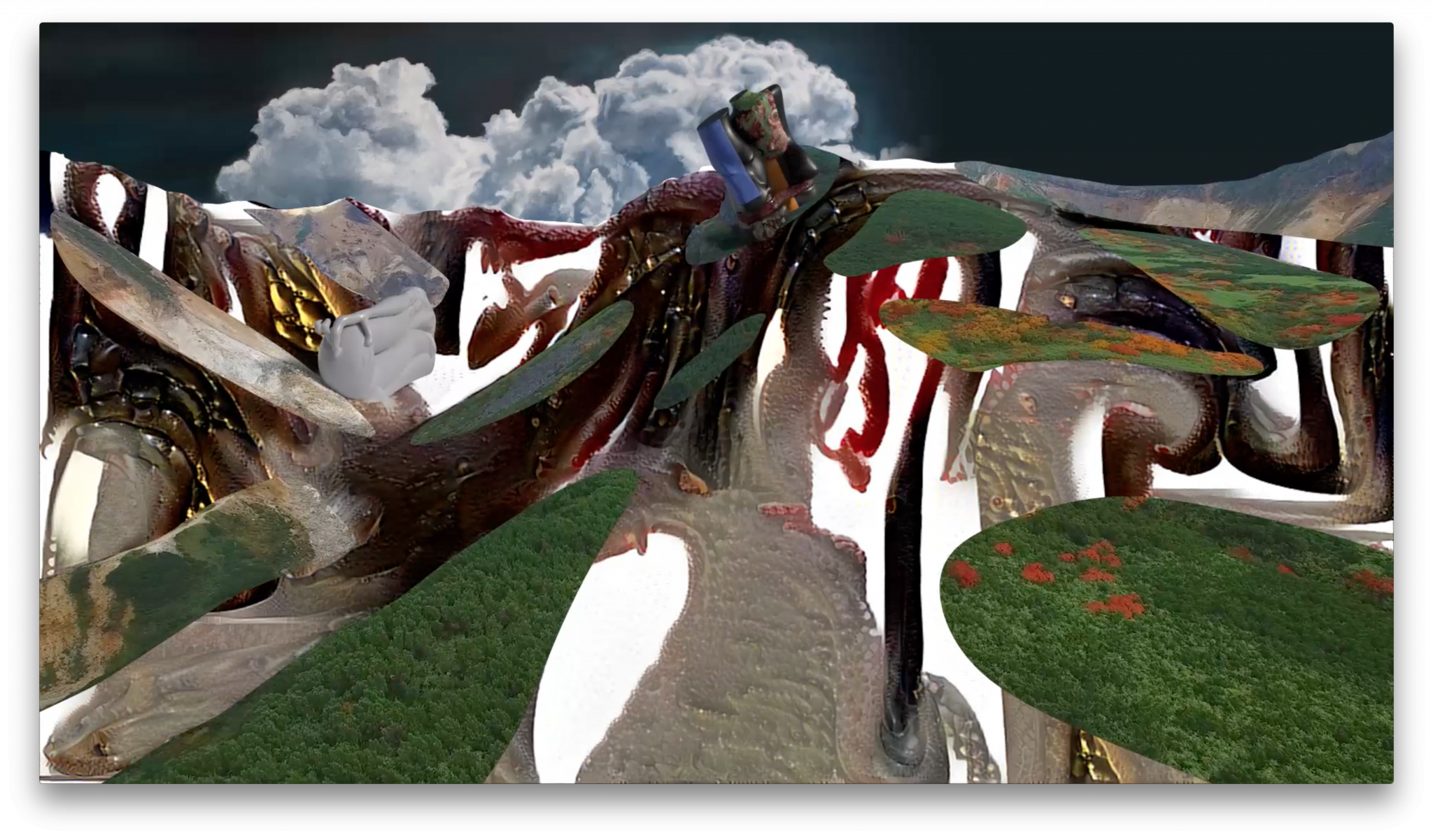 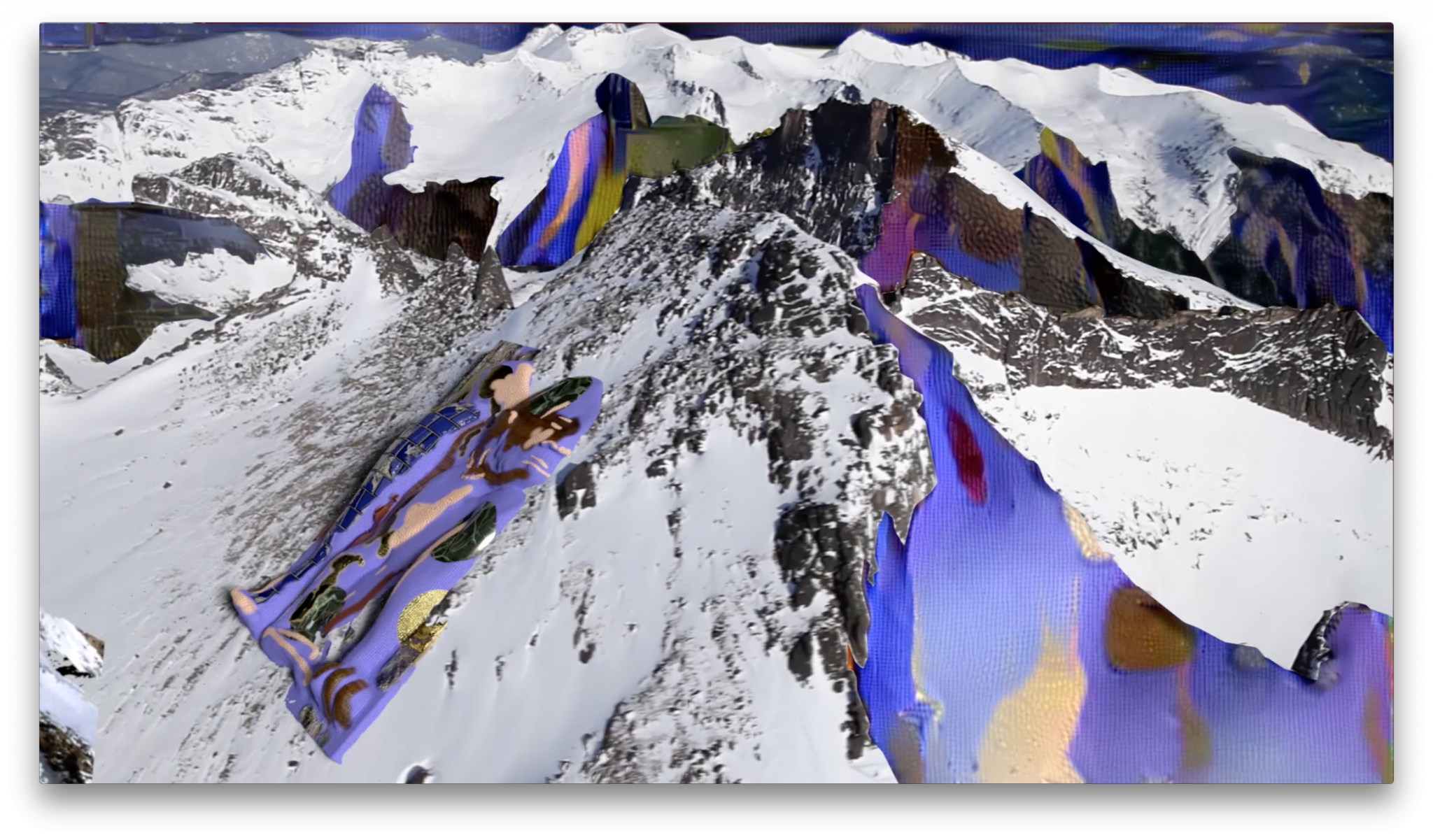 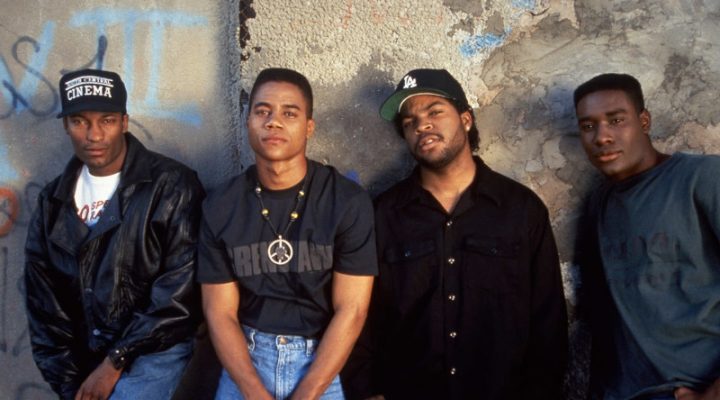 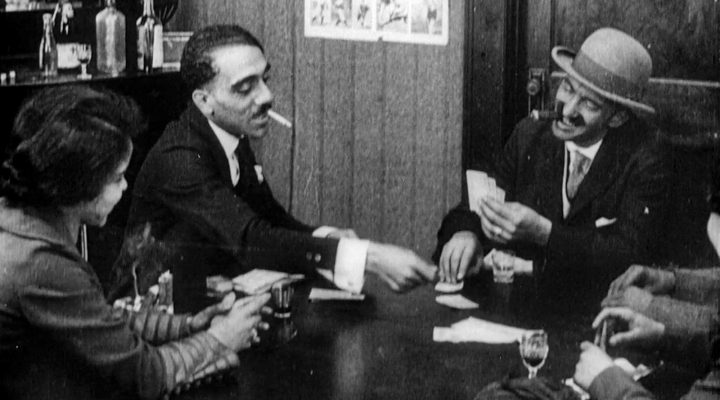 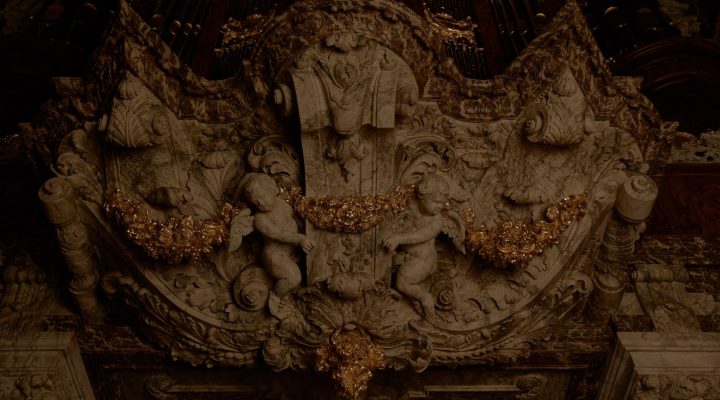 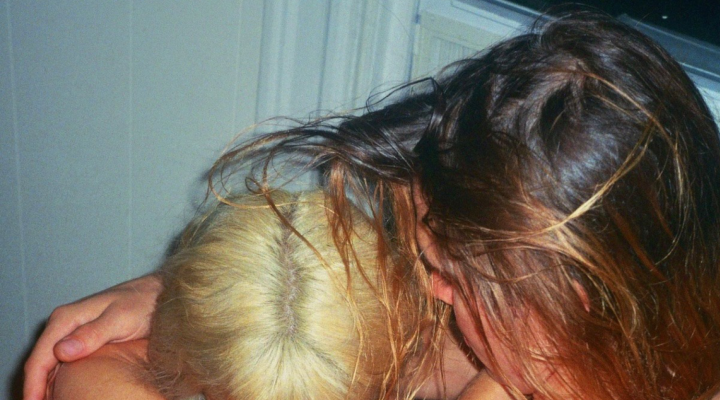