Loose Ends is a celebration of the origins, history and future of post-punk, new wave and garage at one of the best locations in Amsterdam. It’s an appropriately industrial setting that’ll play host to some of the most relevant and high-energy bands currently in the scene. As well as getting neopolitical electro favourites Sleaford Mods to headline the day, Loose Ends have worked hard to curate a lineup that is at once exciting, visceral and full of righteous political rage. See the full line-up here. 23 June – pencil it in.

It’s thrilling to see a bunch of artists we’ve hosted, interviewed or simply admired come together on one and the same day. Take a listen to a handful of musicians we’ve got earmarked as being well worth checking out. Also, Subbacultcha members have free access (before 15.00) to an action packed day in the sun with interweaving guitars, substantial bass and rolling drums. More info below, cool? Cool.

Referred to as the only current punk band “that sounds really dangerous.” by Iggy Pop, Iceage are a band that need little introduction. Indeed it’s hard to provide additional weight after such an endorsement from the Godfather of Punk, though he might have something extra to add after they reached new heights following the incredible release of Beyondless last year. Loud and fast, throbbing rifts and trance-inducing melodies. Iceage is dear to our hearts – bringing up vivid memories of the first issue back in 2015.

Nowhere is more suitable than the shipyard shores of NDSM for the extremely playful, hyperactive psych-garage rock band Iguana Death Cult to strut their stuff this summer. Describing their sound as ‘fuzzed-out surf beats’ still seems as poignant as could be.

Mozes and the Firstborn

“Can we call it neo grunge?” – reads the top comment. Need to say anything else? Well, check out their latest record Dadcore, this insanely aesthetically pleasing music video and their drummer – the lovely Raven Artson.

Far more than just a bunch of sweaty punks, Ploegendienst are charging full-pelt at those making ‘rock-n-roll fucking stiff’ with a rabid energy and a fierce DIY sound that is somewhere between hardcore punk in its prime and thrash. They are sonically and figuratively hard hitting (whether that be against tired tropes of what it means to be ‘punk’, the masses or just general hitting) and ride along at a relentlessly high tempo.

Googling their name won’t harvest results that are in any way relevant to the frenetic DIY garage punk noise of Groningen, but they are guaranteed to bring an authentic and shenanigan-filled set to Loose Ends. The band says: ‘Come party with Real Farmer! Board the fast paced train to headaches and regrets. Spontaneous combusting tempo’s will be over before you know it. Inspired by heartaches and lonesome travels, we try to make your evening worthwhile. Without the people there is no Real Farmer, so all aboard and make it nice and cozy.’

Subbacultcha members can get free access before 15.00 by emailing mailinglist@subbacultcha.nl with ‘Loose Ends’ in the subject line + your full name in the email! Limited spots! 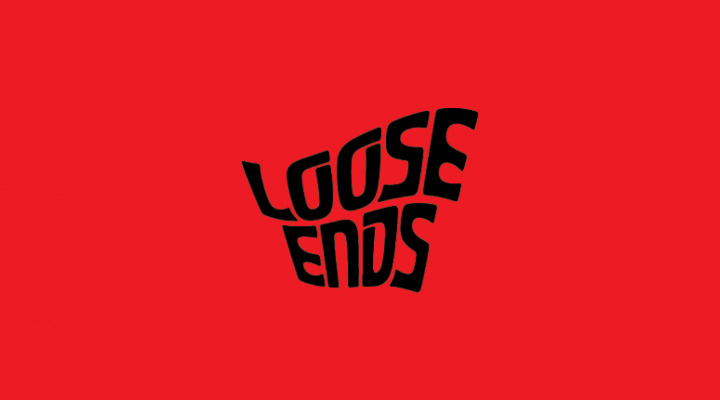 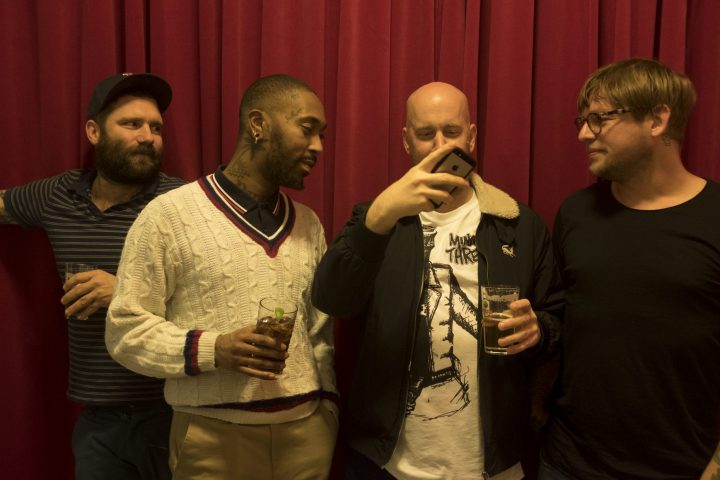 "The Ramones are going to crawl out of their graves to lick my ass. Believe that shit." 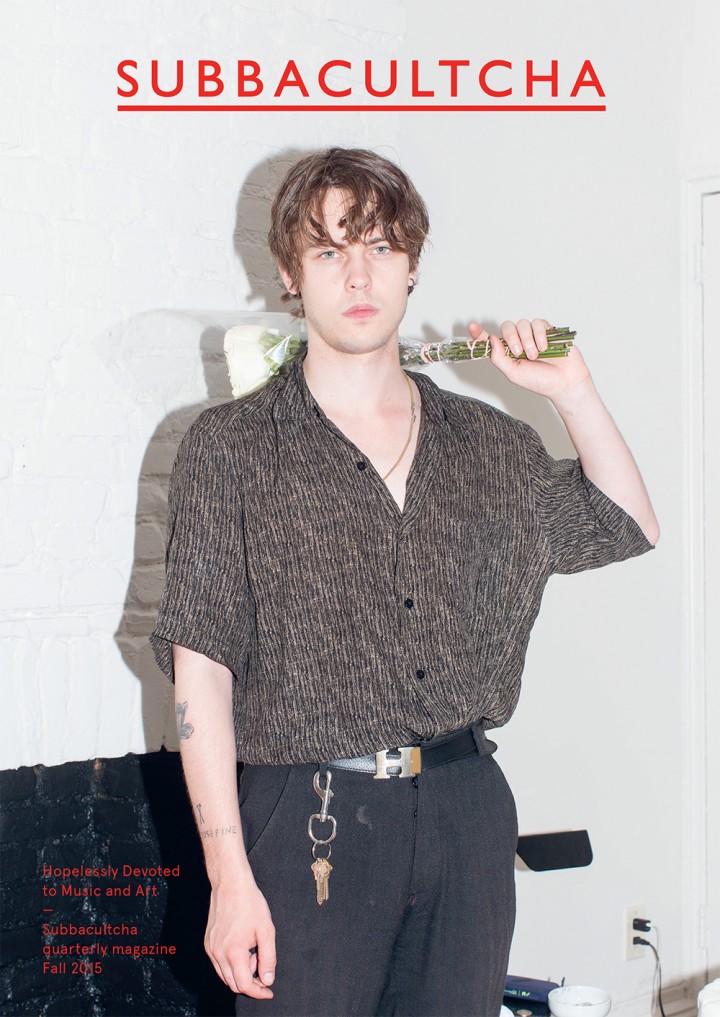