Written by Mortimer H-P
Images are stills from the series

Thrilled, slightly disturbed and completely captivated. We love Gomorra. With the new season hitting streaming services we couldn’t uphold you from seeing this. To get an idea what you’re in for: in the middle of the VIP section in a nightclub, Don Pietro has his righthand man, Ciro, kneel before him. He proceeds to urinate in a champagne glass before asking Ciro to drink it in a test of loyalty (spoiler: he does). It doesn’t take long for Gomorra to make its mark. It’s a challenging and distinct introduction to one of the most popular shows currently on air. 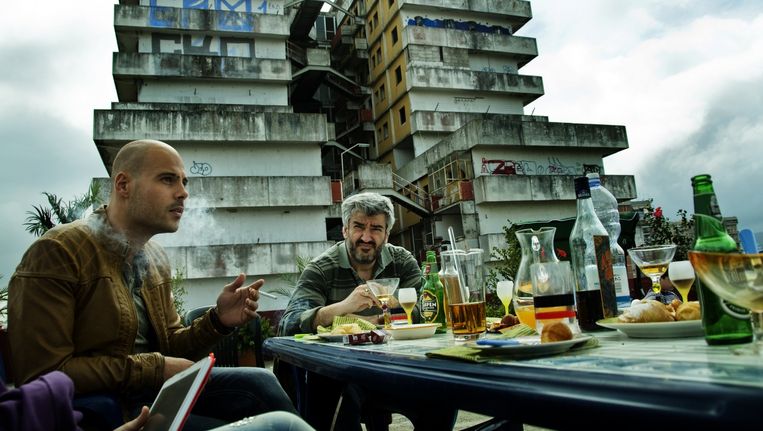 This is the world of Gomorra. It is unlike anything that has come before it; it is at once vivid, introspective and completely original. It is not just the nature of the subject matter that has drawn comparisons to ‘The Wire’ and ‘The Sopranos’ (though it is doing an excellent job of filling a mafioso-shaped void), it is a testament to the overall brilliance of Gomorra.

‘Artistic director Stefano Sollima noted how the show is marked by “extreme realism” and that it’s “obsessive adherence to truth” sets it apart from its predecessors.’

An expansion of Roberto Saviano’s 2006 best-seller – a book that resulted in the author needing 24/7 police protection – the fictionalised television series (which is co-produced by Saviano) is a deadly depiction of the organised crime syndicate the Camorra, a genuine organisation that operate in the Secondigliano neighbourhood of Naples. The shows focus shifts across seasons, the overarching thrust however remains the same: control over an empire and command of the flourishing and deadly drug trade. 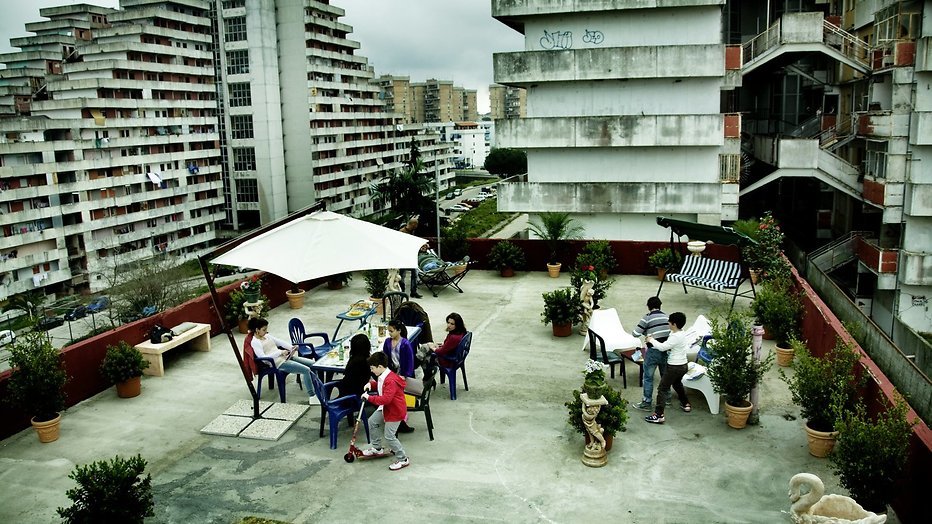 ‘In Gomorra, all bets are off.’

The prevalence of fear and danger felt by Saviano in the aftermath of his investigations appears to have found its way into the show’s writing – ‘Gomorra’ drips in authenticity. Its gangsters aren’t the clean-shaven Mafioso bosses of ‘The Godfather’, ‘The Goodfellas’ or ‘The Sopranos’, they are the brash new generation of hoods running operations against the backdrop of the notorious social housing estate of Le Vele di Scampia (it was announced earlier this month that the troubled tower blocks are to be demolished, a campaign unusually pushed for by the tower’s residents). The glitz and glamour makes way for slums, jails and scooter riding bandits zipping down back-alleys. In Gomorra, all bets are off. In other words, don’t get too close to any of the characters. 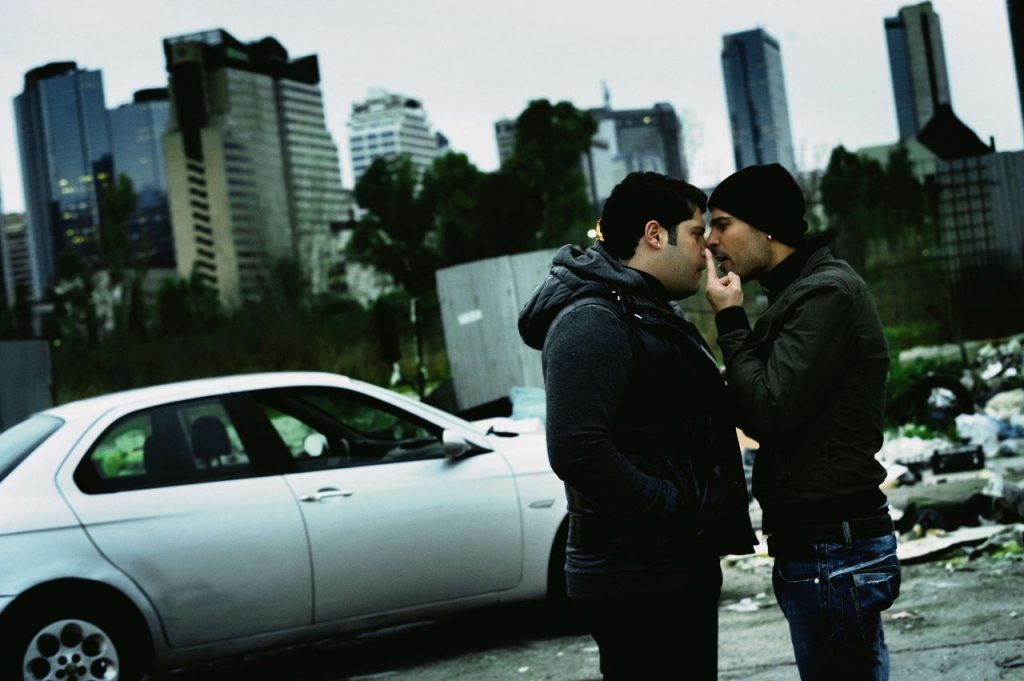 The writing and performances are consistently excellent. The drama unfolds at nail-biting pace – there are twists, turns, developments and a docu-style urban realism to it that have drawn countless comparisons to ‘The Wire’. The cinematography does a superb job of capturing the confinement of the high-rise projects of Naples that mirror the inescapable paranoia of gang life.

What really distinguishes ‘Gomorra’ from its American counterparts is its unapologetic lack of sentimentality. There are no brooding moments of contemplation ala Tony Soprano, no strict and complex rules of code in the vein of Vito Corleone, this is a constant fight for survival with little time and thought given to redemption and justice.