Blooming parks and pop music. A bouquet of poppy, electronic beats: that’s Reckonwrong. We caught up with Alex Peringer over a walk in the park and chatted about the perks of being in nature and party burnouts. 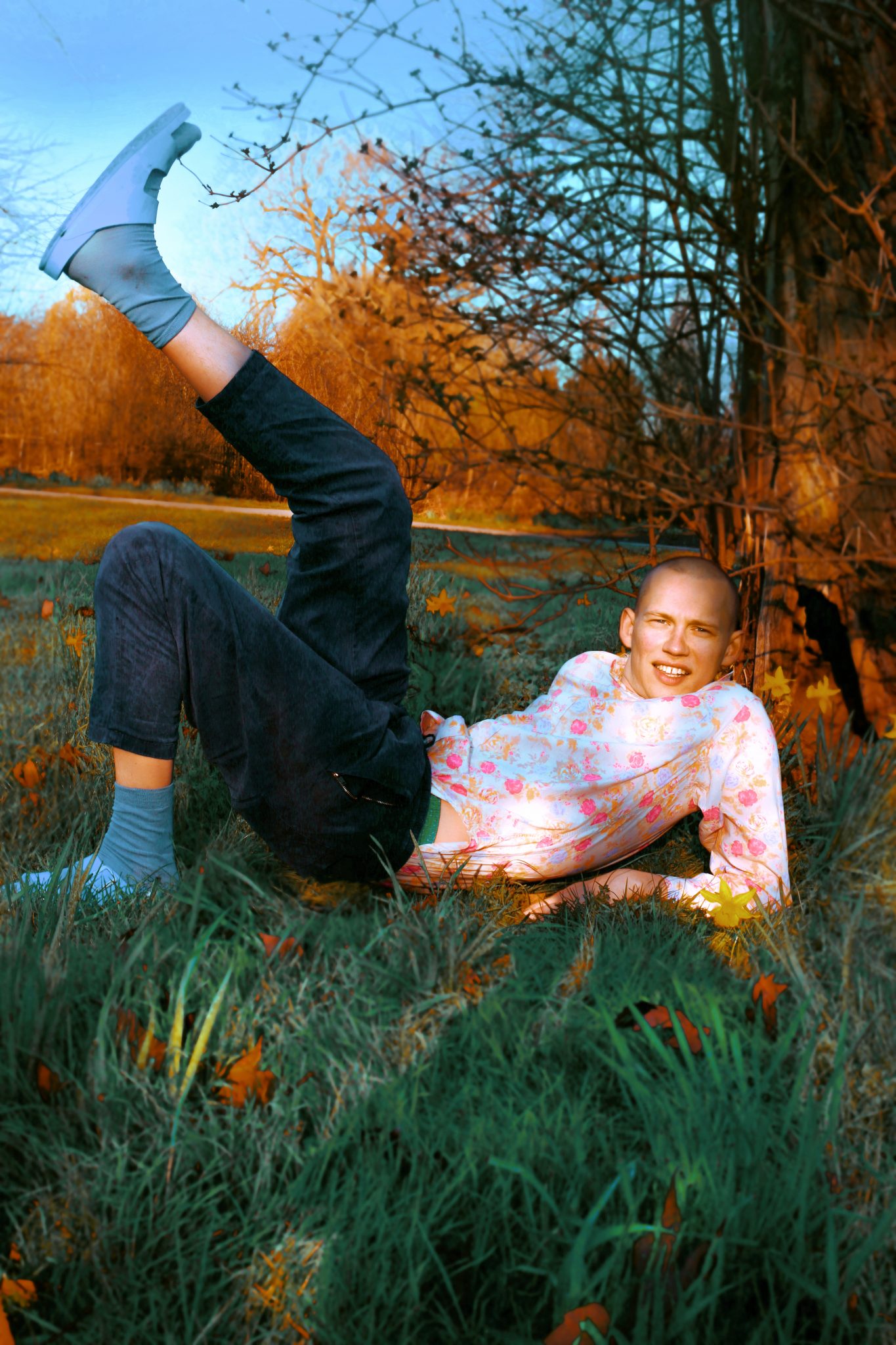 Hey Alex! Can you tell us about how you got into the music?

I was really into guitar bands as a teenager. Then I somehow got nerdily interested in synths and electronic music, industrial and breakcore. I was a bit of reclusive stoner though, so it wasn’t until later that I really started going out, and then became obsessed with dance music, especially techno. Meanwhile, I was studying classical music at university, also at the Conservatorium van Amsterdam. It felt like a totally separate thing at the time, though now it all kind of fits together in my mind.

Do you still go out a lot?

Back in the days, I used to go out a lot more. I would hop on the train and go to the club on my own till 7 AM. I was really obsessed with the music and would just go there for the sake of listening to techno. But one day I somehow got a party burn-out and had to reset my lifestyle.

What happened when you got a party burn-out?

It was partly partying, but also me pushing negative feelings to one side. I had this half-joking motto ‘Embrace the Chaos’, which is not always the best approach to life. My state of mind collapsed, I got a bit ill and had to take a step back from things for a while. When I started working on music after that I felt like different things naturally came to the surface. I would start working on a club banger and accidentally finish with a piano ballad. 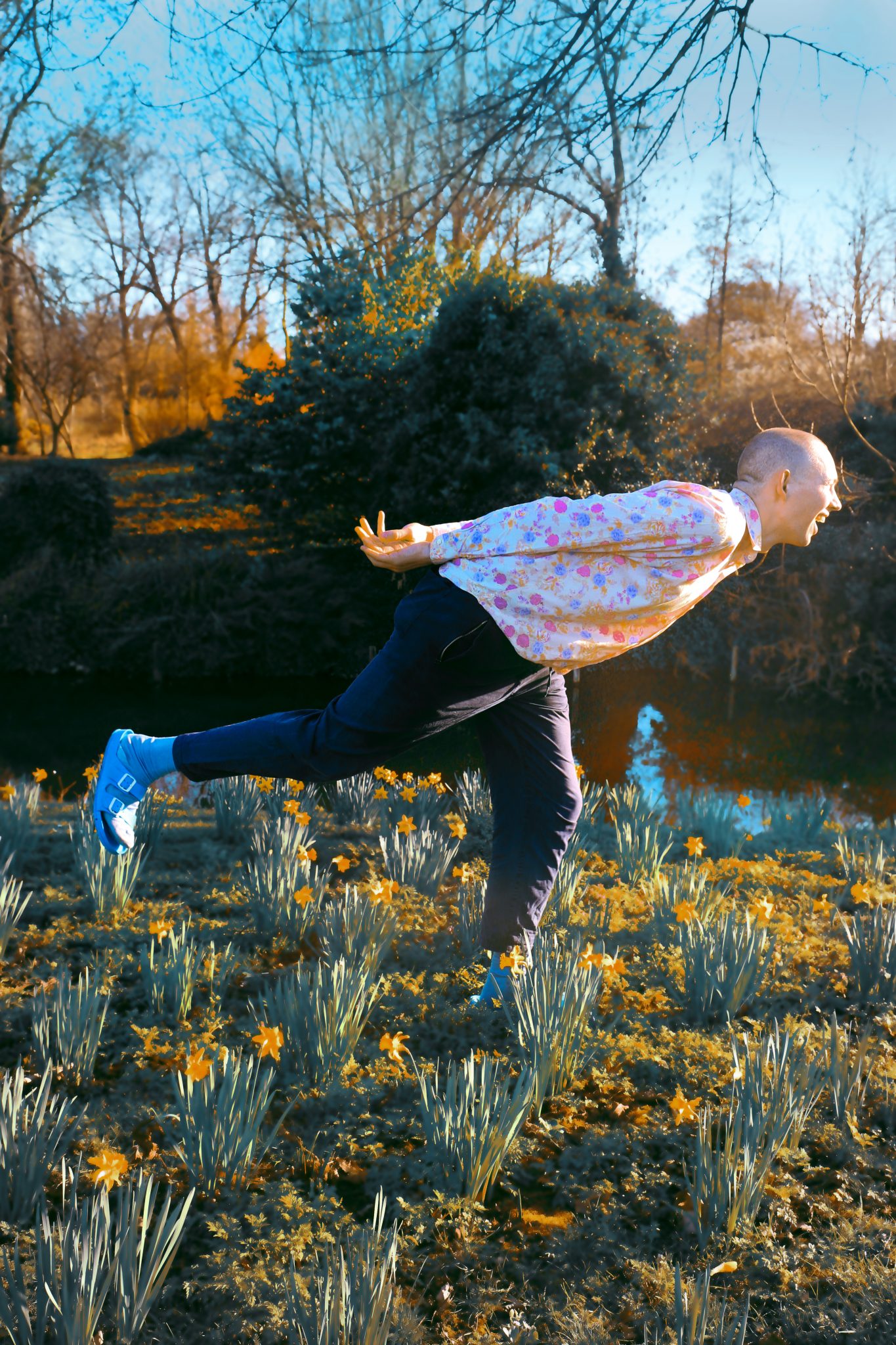 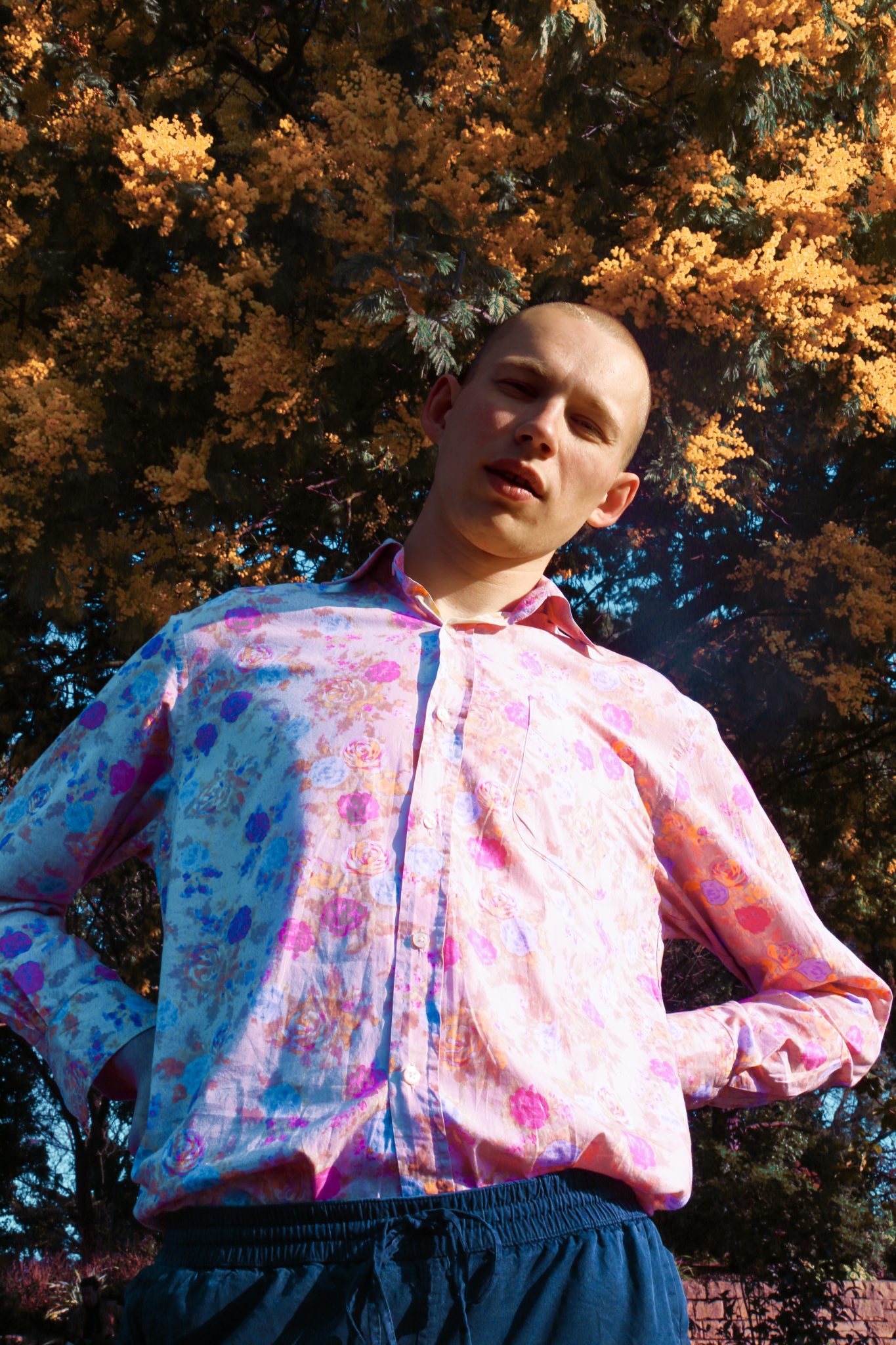 So where do you go now in London to feel good?

I like being outside, getting in as much nature and sun as possible. So I walk around the park every day and spend quite a lot of time just wandering about in the city, popping into galleries and stuff.  Especially when I’m broke it’s nice to make the most of public spaces.

Is there a park you’ve got a special memory attached to?

Brockwell Park is home to me. That’s where I grew up. I also spent a lot of time there every day while working on the last record. For the video of I’m A Spoon, we snuck in early and were blessed with an incredible sunrise, I’d never seen it that magical. Even on a grey day, I find the landscape and views really calming. 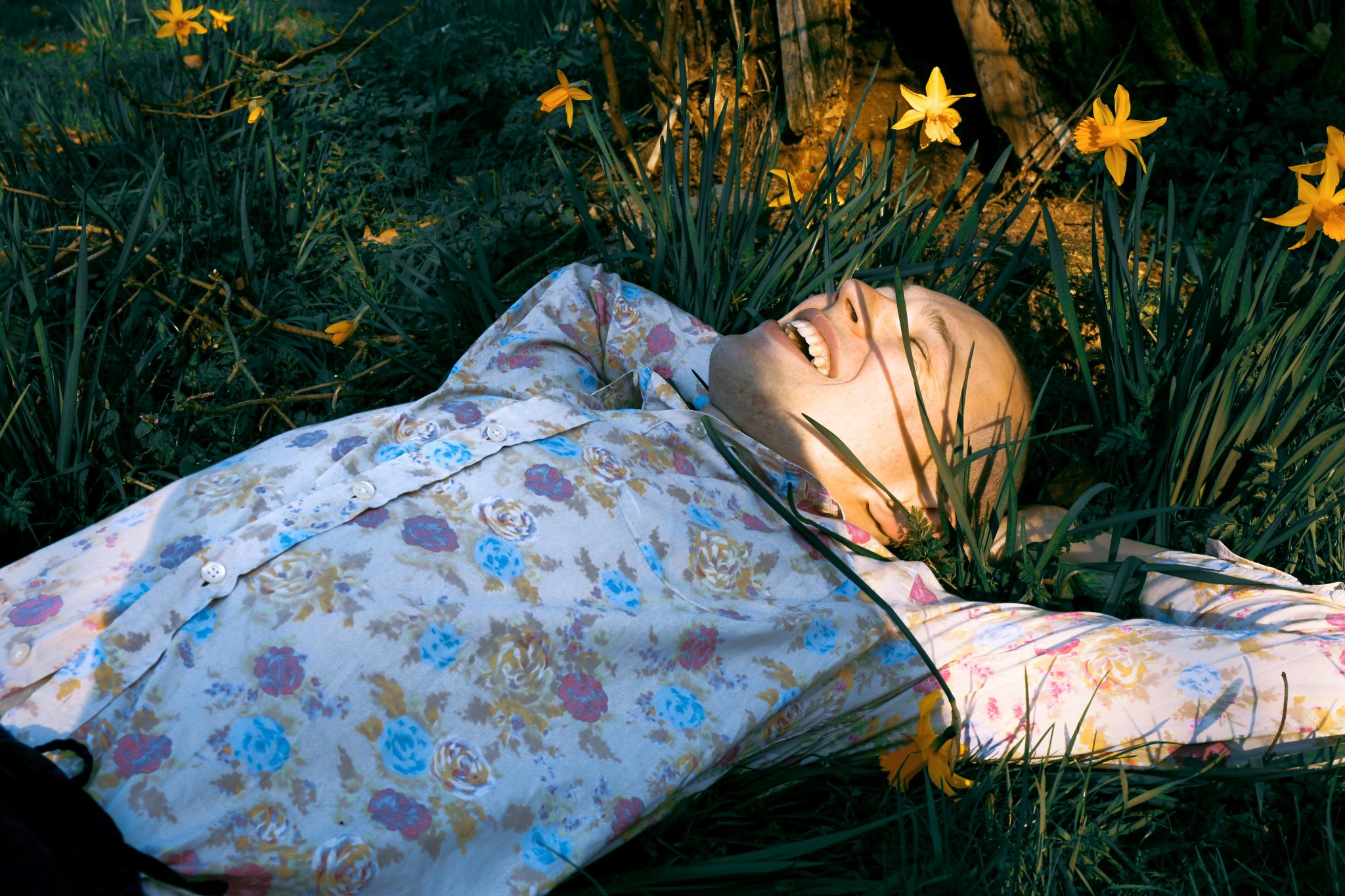 Did you spend a lot of time in the park as kid too?

I remember walking through Ruskin park as a kid with big dilated pupils on the way to eye checkups at the hospital. And it generally feels nostalgic for me. Sitting at the top of the hill there’s a really cool view over the city. Recently I met someone there who wanted to clean the bench I was sitting on, turned out it was a memorial for his son. It really brought into focus the different meanings these shared spaces have for people and how important it is that they’re maintained.

Do you listen to podcasts or music while walking?

I prefer to be aware of the sounds around me, and especially if I’ve been working on music I try to rest my ears when possible. It helps with letting background thoughts rise up in a healthy way. 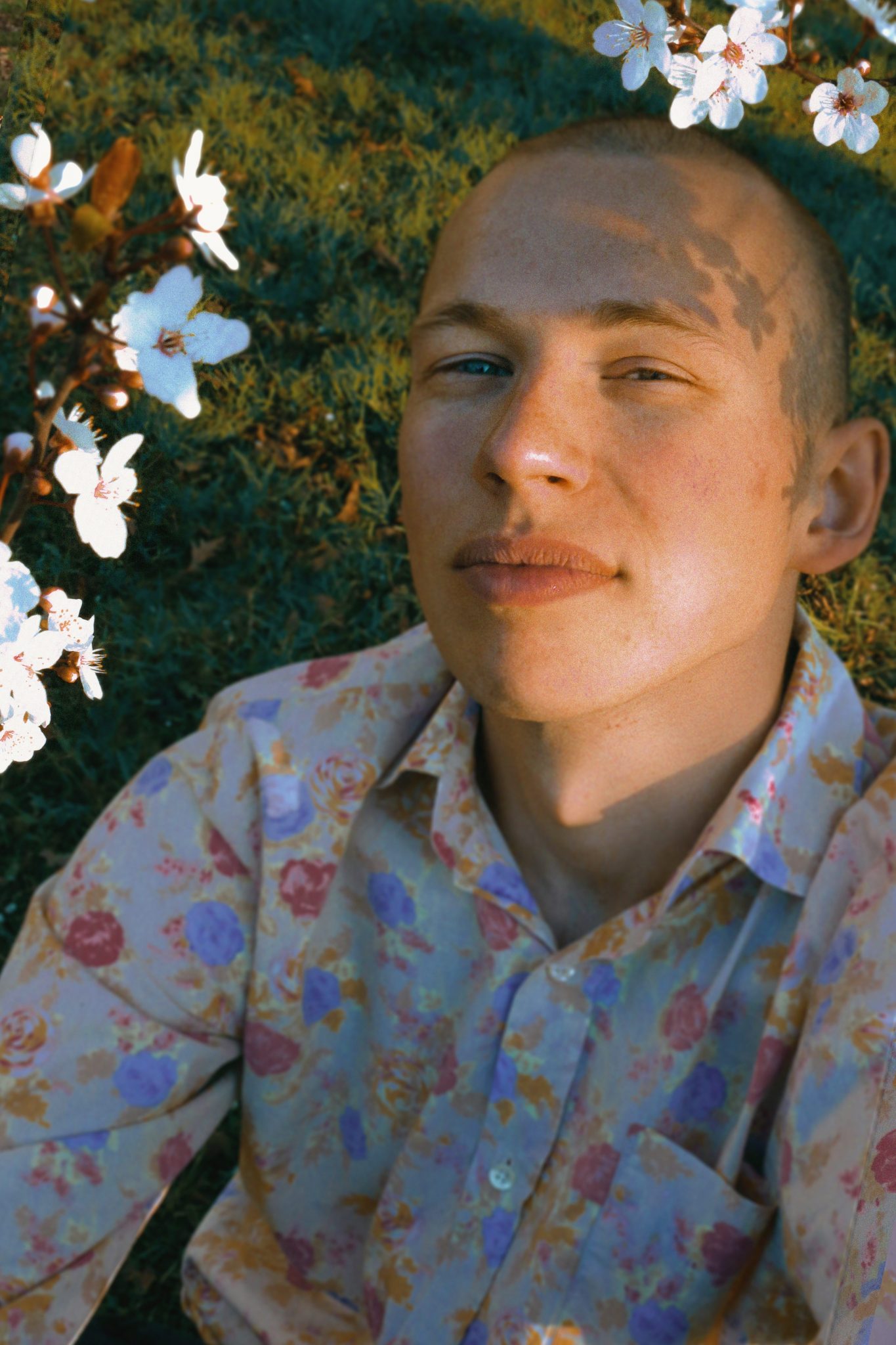 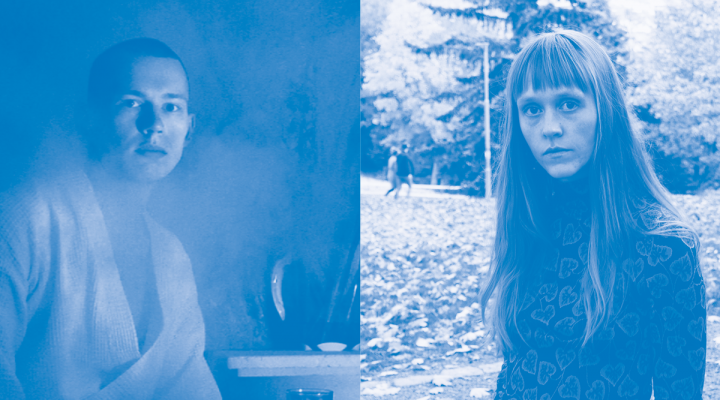