The work of London-based artist, Evan Ifekoya, creates a space where time collapses and subjectivity gets pulled apart. With their solo exhibition at De Appel opening up January 18th, we managed to skype-chat for a moment and delve deeper into the artist’s mind, discussing topics such as their position in their work, the role of sound, and the importance of daily practices. 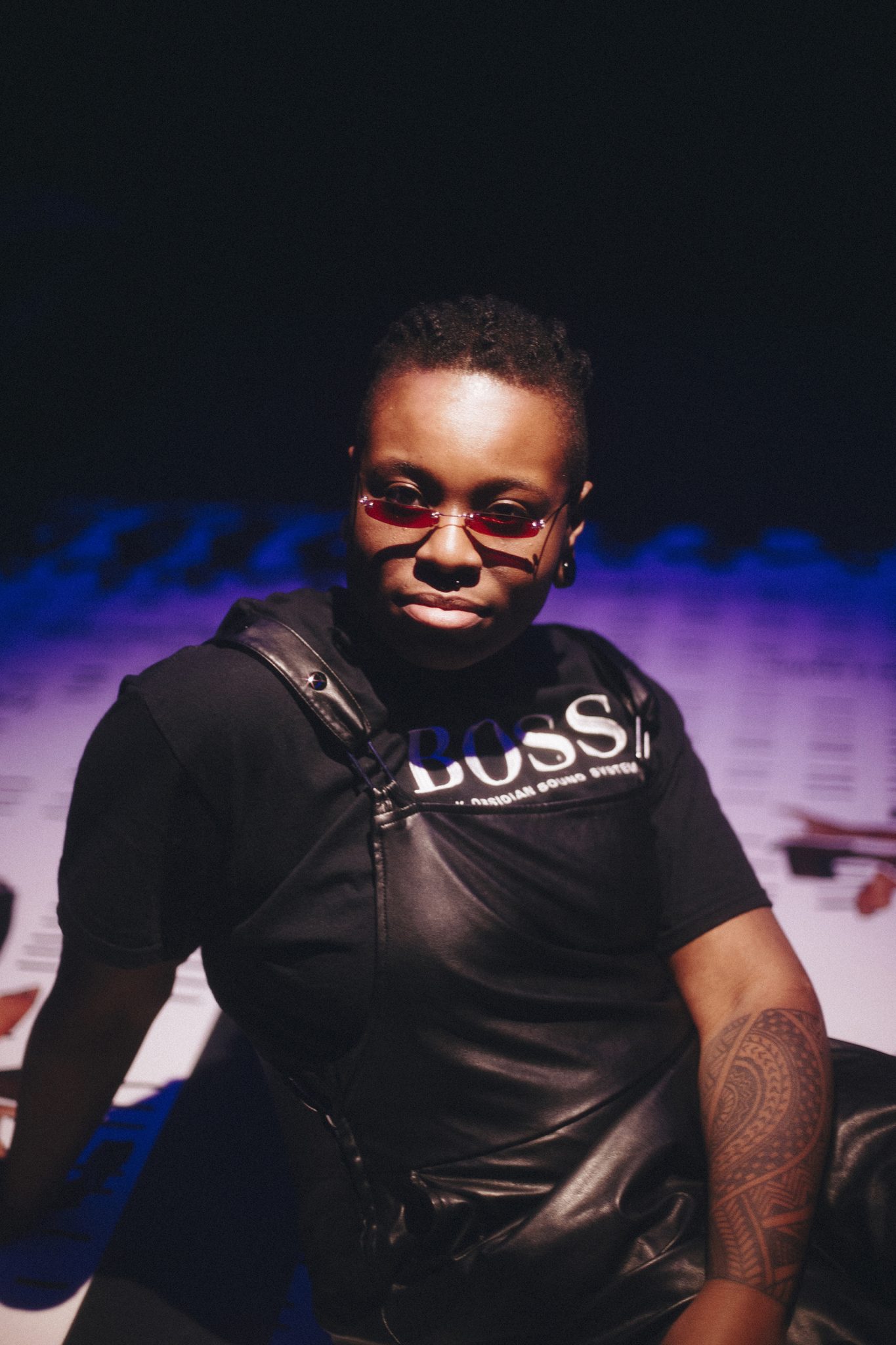 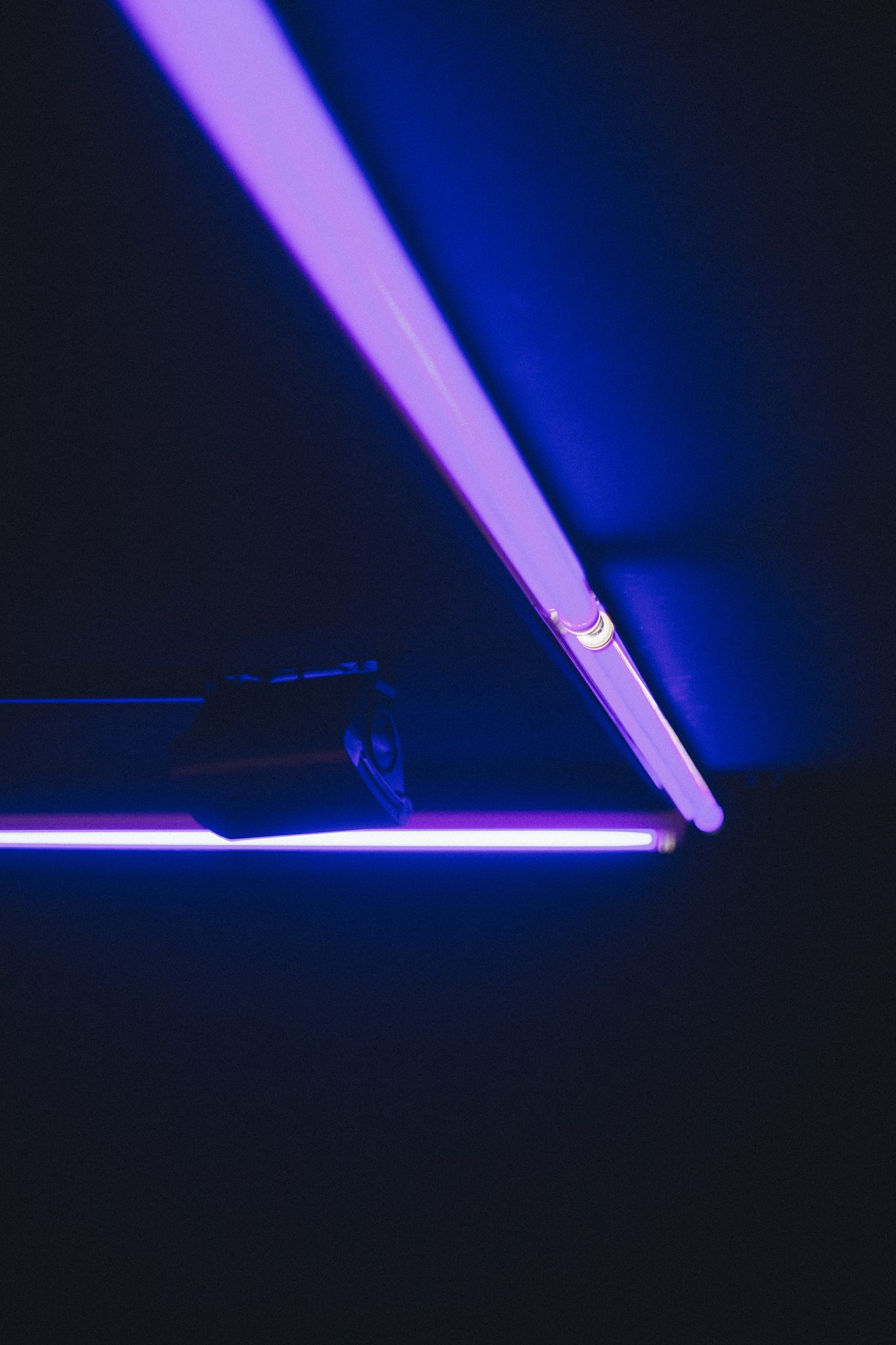 You were in Amsterdam four years ago for a different exhibition. How does it feel to be back?

In 2015, I featured a video work called the Gender Song, as a part of the group exhibition Embodied Spaces, curated by Christine Eyene, with Framer Framed. I made the video in 2014 and between then and now, my work has expanded to include other kinds of mediums. It’s exciting to be presenting my work in this context as a solo show.

I feel a bit more connected to other artists, cultural workers and projects happening in Amsterdam this time around. The Black Queer Archive, established by Naomi Balentien for example, and Anne Krul whose amazing breadth of knowledge has taught me so much about queer and trans people of colour histories in a Dutch context. I was especially excited to learn about Strange Fruit, a group of queer and trans people of colour organising socially and politically in the city. They produced a regular monthly radio show, some tapes exist somewhere! I gained deeper insight into the project via the writing of Fatima El Tayeb. Lastly, artists Folami Being, Joy Mariama Smith and Raoni Saleh are doing inspiring things in and around the city.

I think making art has always felt more comfortable than making music. I’m a bit scared to make music. But now I’m trying to bridge that gap. It’s an exciting next stage in my journey as an artist.

Do you think the utterance of your work changes depending on where it is being shown?

I do! Because I make work from the context of living and working in London. At the same time I think there are parallels. Access to space is an issue, housing, fair wages for the work we make… Our material conditions continue to be challenging. The starting point for my work is my experiences as a queer, black, non-binary person and those are specific to me and my individual narrative. It feels important to acknowledge this so I can move beyond it. It’s exciting to be in dialogue with other related but different experiences, considering where things converge. I do mention things that are quite specific to London, like particular places or people, but I still see it as a constellation of connected realities.

I really wanted there to be elements of the Amsterdam Queer Archive as part of the show but we couldn’t make it work in the end. It’s something I’ve done a number of times in other places – in Edinburgh, I worked with the Glasgow Women’s Library when researching London and Scottish queer histories for the exhibition ‘A Net Made of Individual Knots’. I had hoped to uncover some of the Strange Fruit radio recordings. Stuff like that reminds me of the cyclical nature of what we are doing and how important it is to join the dots.

The exhibition, as we understand it, is a configuration of two of your works, Ritual Without Belief, which you have already shown in London, and A Score, A Groove, A Phantom.

This show is quite different from how I presented the work in London. In London, Ritual Without Belief was kind of its own complete installation with the sound, the sound system, the balloons and the photograph by Ajamu. The sound system was a big part of the show in London. It was built from scratch with a group of London based peers. We operate as a loose collective now called Black Obsidian Sound System – you can find us on Instagram! In the context of Amsterdam, the show is different in the sense that I’m drawing more on other works that are part of A Score, A Groove A Phantom. It’s sort of a fusion of the two and where they meet in the middle.

And what would you say is the common thread between the two?

I think that’s hard to pin down. In Ritual Without Belief, I consider polyvocality as a practice. With all of my work, I’m interested in the idea of speaking from multiple positions, simultaneously. When delivering a text, they might be the words that I wrote, but often these words have been influenced by all the people that I speak to, by the writers I read, by the theorists I’m interested in, the films I’m watching. I like to acknowledge that in some way.

Sound has been a major concept in your art for many years now. How do you relate to it?

When I first started making art in a focused way, I was in university. That’s when I really began to work with sound in my practice. It’s within the last 2-3 years that I’ve started producing music and taking it a bit more seriously. I think making art has always felt more comfortable than making music. I’m a bit scared to make music. But now I’m trying to bridge that gap. It’s an exciting next stage in my journey as an artist.

With all of my work, I’m interested in the idea of speaking from multiple positions, simultaneously.

I was wondering if you have a particular memory connected to it?

I don’t know! I probably have, probably loads. But to pick one in particular, that’s tricky… You know, actually I remember, I was in Berlin on my 21st birthday. It was Transgenialer CSD (trans pride). Some friends and I, we went to one, or many of the after parties, and all we drank all night was club mate! I remember dancing for like 12 hours straight, just being taken by the music. That’s when I realised that there is a really transformative potential in music for me. In particular, it cemented music’s relationship to my sexuality and sensuality.

Are there any rituals you wish to incorporate into your life?

Maintaining daily practices is crucial to me. I’ve realised that it is so important for me to have time in my day, where I can just process what’s going on in my head. I really enjoy having a bath. It’ s a moment to just pause, to sit with the body. I’ll usually put in some Epsom salts, lavender oil, some candles around the corners of the bath and you know, listen to music, smoke a J, whatever! Yeah, it’s good times. That’s a really important one for me. Just finding some time to be on my own, gather my thoughts.

A Scoore, AGroove, A Phantom, A Congregation runs until 23 February and is part of de Appel’s, 3 MOVEMENTS – a programme showcasing a sequence of events and art exhibitions with music and sound as its core. Free for members. 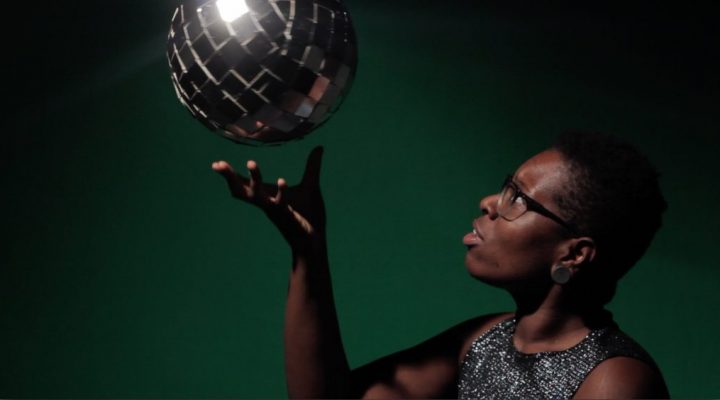 Evan Ifekoya: A Score, A Groove, A Phantom, A Congregation 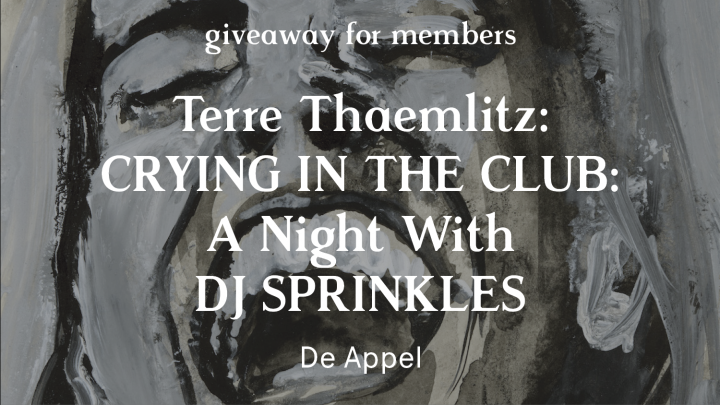 Terre Thaemlitz: Crying in the Club: A Night With DJ Sprinkles 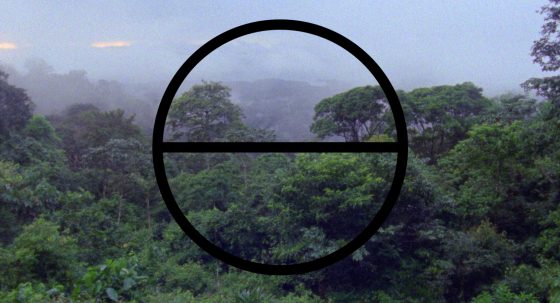 Ben Russell: It Is Here/This Will Last Forever