Once upon a spring, in the orphic garden of De School, Working Titles got into this wave; a spontaneous overflow of powerful feelings. It unintentionally soiled the base for their newest EP, ‘De Tuin’, full of nimble, ambient symphonies. We asked Robbert and Boris to curate a botanical playlist and got a glimpse of their internal heaven. Get ready to sink into a deep musical catharsis. 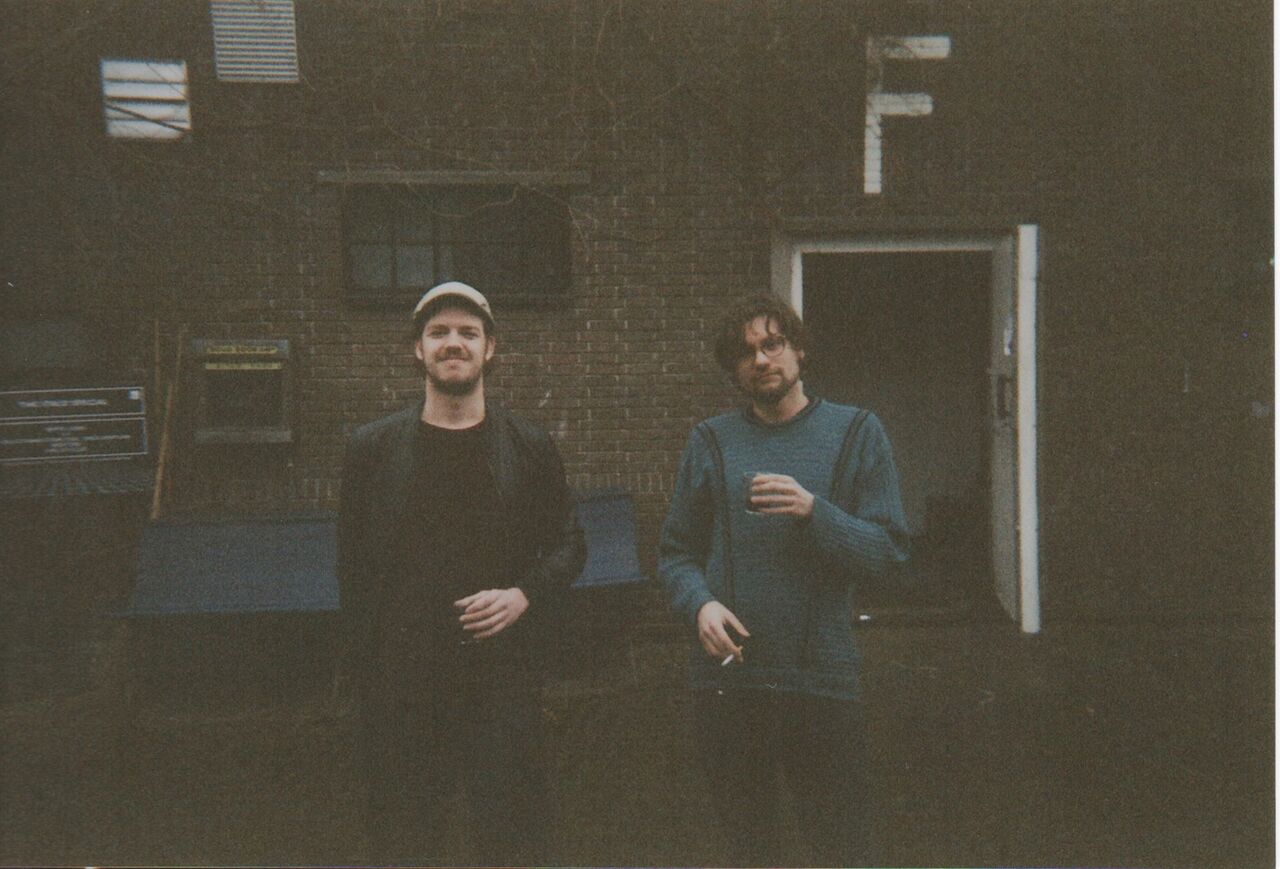 What do you do?
We make music, create A/V art/performances, DIY instruments, make films, and run labels such as Working Titles, Yield and De Lichting, together with the others.

How did you meet?
At a party in Utrecht when Robbert told Boris he wanted to sign his music for his upcoming label Yield. It never got signed.

Last movie that touched you:
Boris:
BAD: Beyond the Black Rainbow: Such a terrible, bad Sci Fi movie. However, it has the most anticipating intro and supercool stylistic elements. A tip/non-tip for those who can endure it.
GOOD: The City of Lost Children: Sci Fi allure, vibe & set design on point.

Robbert:
BAD: Jurassic Park: Fallen Kingdom. It’s full of one-liners and Hollywood explosions. When I saw this movie I left the cinema extremely “high” due to the intensity.
GOOD: Killing of A Sacred Deer. I liked the acting. The story seemed a bit far fetched at first. After I checked out the background of the story the “A-ha!” appeared.

Music for cycling through the city when you’re euphoric

When you feel like owning the space/place, crisscross all the roads without giving a shit and get flipped off by everybody you pass with that cheeky smile on your face.

Boris:
I won’t be able to top that one…

Music for a dreamy walk in nature

Repetitive, slowly developing and degrading ambient, just like nature itself.

Robbert:
Burial – You Hurt Me

This album really resonated with me back in 2007.

“For the ‘Wounder’ listening to ‘Pirates’ radio in the ‘Night Bus’ heading back to his or her ‘Broken Home’. ‘Gutted’, whispering a self-made ‘Prayer’ that ends with ‘U Hurt Me’. Searching for the ‘Southern Comfort’ while staring out of the window to the ‘Distant Lights’. Ring ring… ‘Spaceape’ calling. ‘Forgive’… he says.”

I’ll have to go with a full album. Music that massages the mind and soothes the soul. It seems like Jan Jelinek already discovered ‘ASMR’ back in 2001 ;). Ultimate ease, layering, playfulness, and timelessness.

Music that hypnotises you

Personally, this track is mind-bending in too many levels. 1 synth sound, 2 notes. Accompanied by delay, verb and careful, but playful dynamics. Now THAT is some serious minimal, people. A brain-implosion that sends you straight to the abyss of your inner black hole.

The godfather of ambient in his iconic work to battle his hate for his most hated environment: the airport. He wanted to ease the minds of travellers. Music for Airports was indeed installed at the La Guardia airport in New York, but soon after removed because it made people ‘depressed’. I don’t agree if you take your time the album eases the mind. The way it is made — out of compiled tape loops of slowed down piano pieces — also really appeals to us. Method dictating the result.

Just wiggle, close your eyes and imagine that big pounding bass drum in your head.

Beautifully crafted, simplistic. And that FM Bell just strikes you every repetition again.

Music you would listen to if you were a robot

Don’t underestimate the music, even though this is chiptune heavy. To give some context of how it can sound when it’s performed by humans. An absolute beauty of a music piece. https://youtu.be/7XpERLDlM1A?t=93

If you’d be on a deserted island and you could only listen to one song all day, what would it be?

Eno when you’re on your uno.

Because this song seems to continuously resolve pain

A song you would describe eachother with

He provides it and deserves it.

Robbert deserves this one. Eyes wide shut, bouncing through the sunlight.

The song you want to hear at the end of the best night ever when the club is going down, the lights are on and people are still raving

Proper Detroit vibes to wrap up the night/morning glory.

So viscous yet at the same time completely emotional jumpy trance-rave music. 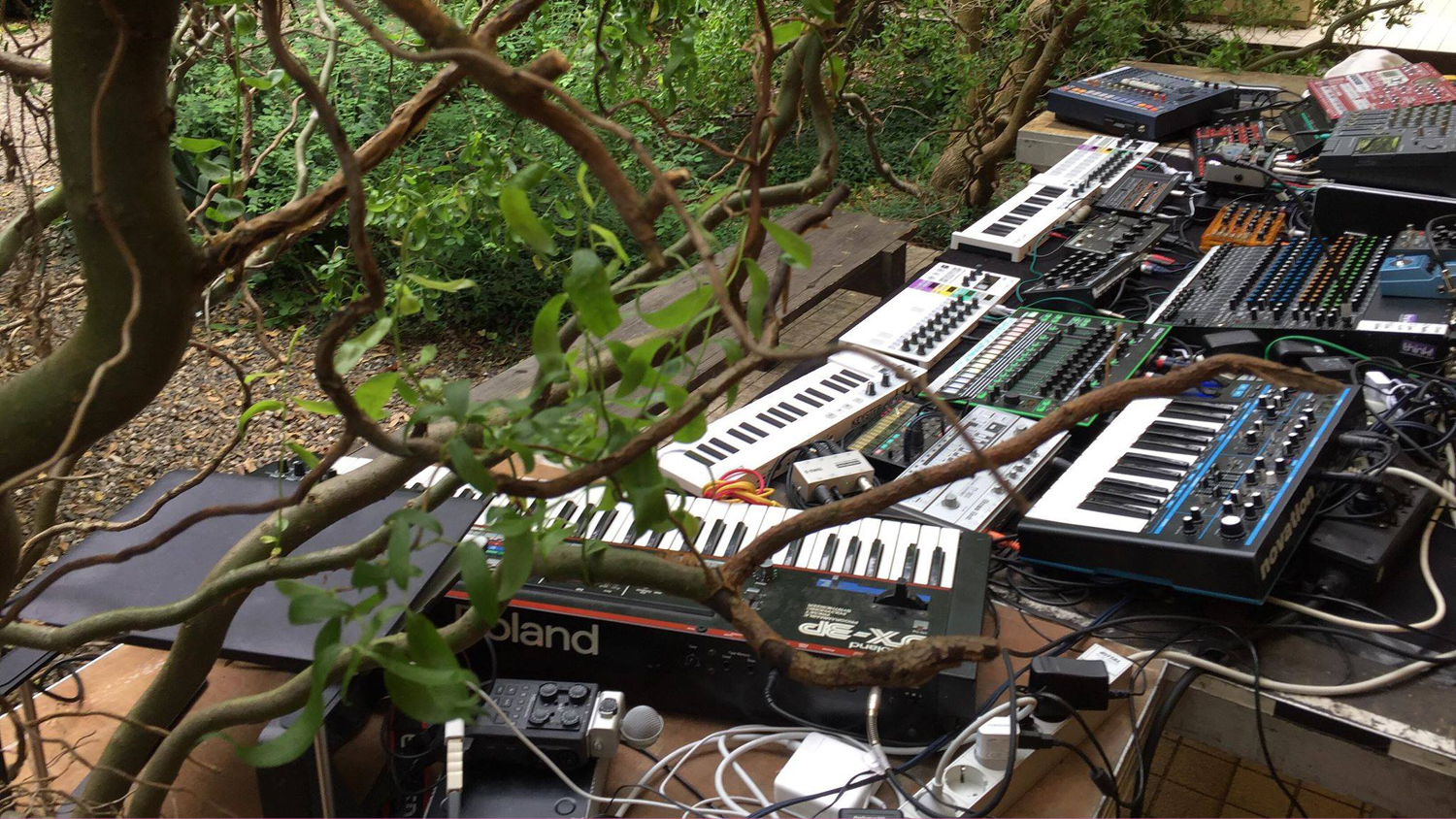 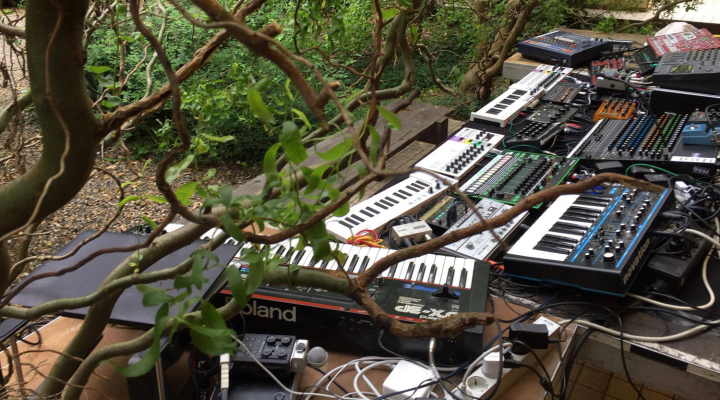