From 23 January till 3 February 2019, you can submerge in a sea of most inspiring films during the International Film Festival Rotterdam. The program is divided into four themes, each covering a wave of films in a specific style and colour. 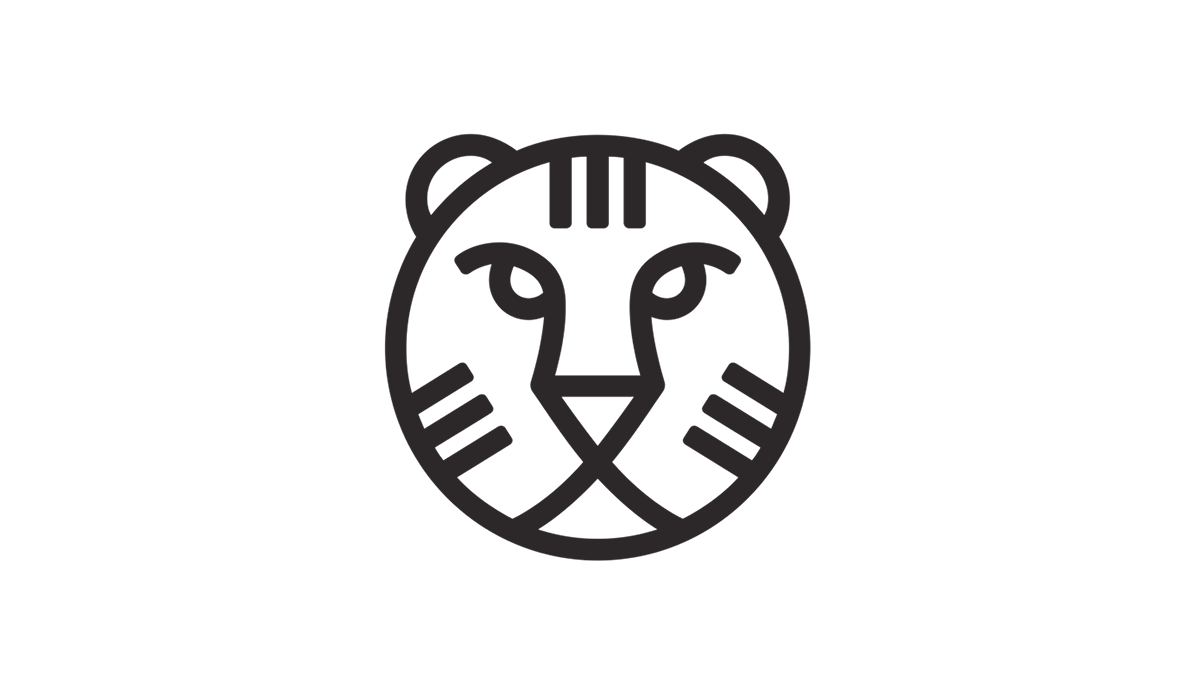 What’s boiling? The line-up looks outstanding and exciting. Covering films, documentaries, short films, exhibitions, performances and talk shows. Next to that, you can participate in the IFFR PRO Days where you can connect and collab with musicians, video artists, filmmakers and other artists on image and sound.

Warming up to get you excited for the program, here’s a list of things we think you shouldn’t miss out on.

Category: BRIGHT FUTURE
Dreissig – Simona Kostova, Germany, 2018
A story that slightly reminds of Sebastian Schipper’s Victoria (2015). The film unravels the story of a group of friends on a Friday night in Neukolln, Berlin, celebrating the birthday of their friend Ovunc. Together, they drift through the city’s touching nightlife in a time span of 24 hours. The film covers the stories of six young people in their struggle with the daily grind of life in Berlin and the reality of turning thirty.

Category: VOICES
BNK48 Girls Don’t Cry  – Nawapol Thamrongrattanarit, Thailand, 2018
A documentary about a girl band in Thailand, BNK48 (inspired by the Japanese idol girl band AKB48) opens the possibility for average teens to get selected for a pop band, yet through a very controlled system where the competition is tough.

Category: LIMELIGHT
Climax – Gaspar Noé, France, 2018. Winter, 1966
A group of young dancers gathers in a desolated, empty school building for their rehearsal. The night turns from party to nightmare, as the dancers keep sipping from a sangria where someone secretly put LSD in. Climax is a hypnotising, hallucinating and eerie trip from a party to complete chaos and anarchy. Some find themselves in paradise, whilst others arrive in hell and the borderline between dance and trip keeps fading away. The main character is embodied by Sofia Boutella (Star Trek, The Mummy, Atomic Blonde).

Music program 2019
Each night, a different music genre is highlighted in a unique decor with multiple live extra’s. What links all the music documentaries is their special attention to social backgrounds. Access is free and there’s a bar in the room as well. Double score. Line-up: It all Begins with a Song: The Story of the Nashville Songwriter, Una banda de chicas, Mr. Soul!,  and A Punk Daydream. To give you a little hint: we’ve heard Scopitone screenings are something you might want to attend.

ART DIRECTIONS
Along the film program, IFFR also offers the aesthetically pleasing Art Directions program, where you can find an elaborate collection of art exhibitions, performances and installations. During the 2019 we highly recommend checking out these artists:

Jean-Luc Godard The breathtaking filmmaker from À bout de souffle, will be presenting his most recent film, Le livre d’image, like he always wanted to show it: in an intimate specially designed setting which mimics his studio at home – including Persian tapestry.

Charlotte Pryce The in London Born, L.A. based short film maker Charlotte Pryce is presenting a very special collection within our Deep Focus section. IFFR will be shaping a selection of her hypnotising short 16mm-films – including the world premiere of Pwdre Ser: the rot of stars – and two eerie magic lantern shows which have never been shown outside California before. 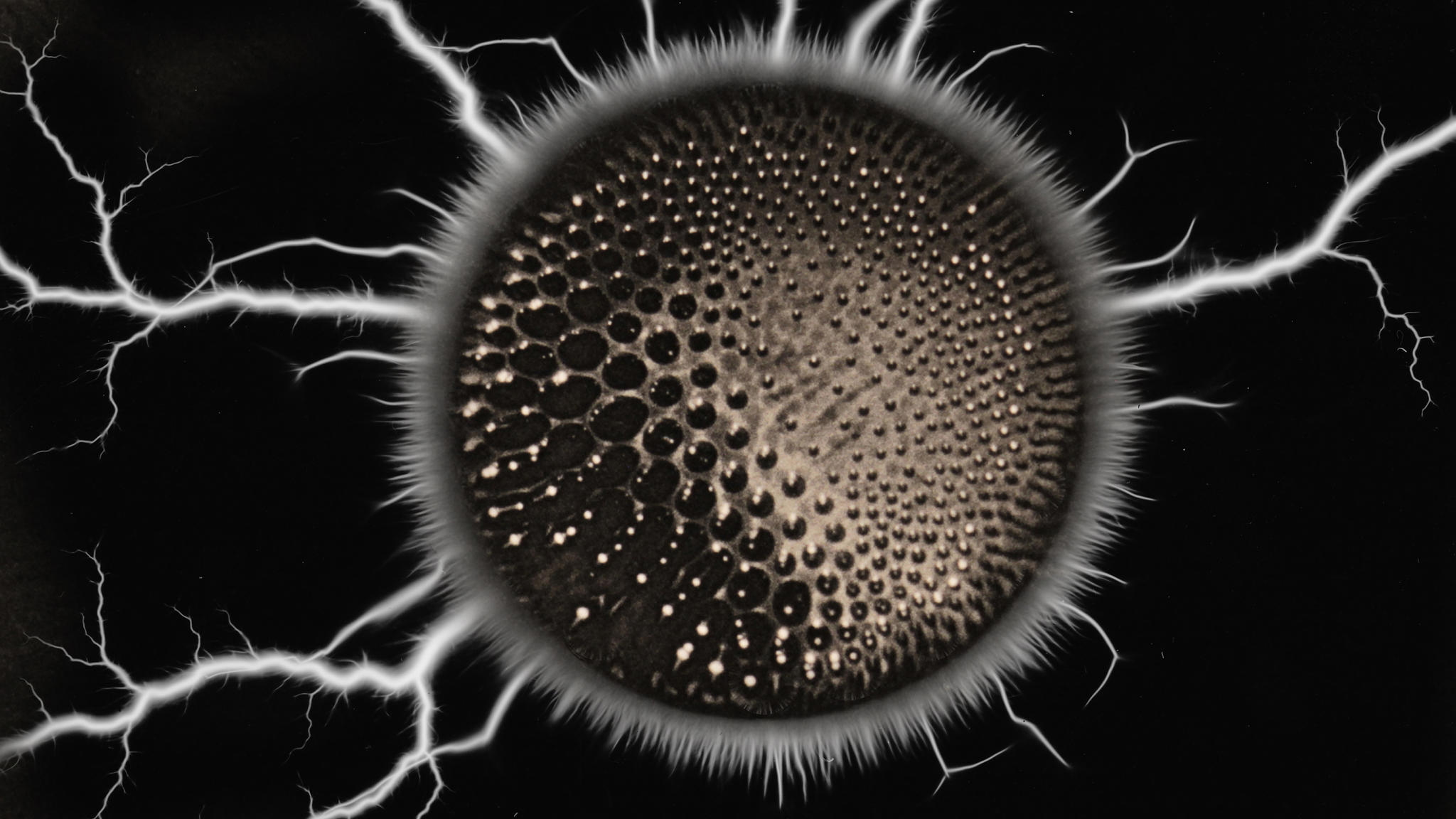 IFFR’s signature is most likely the organic blend of art and film, while blurring their defining edges. The Art Directions projects also take place outside the cinema room. This year, the program will invade the city centre with exhibitions and performances (when you arrive at Rotterdam Central, check out the special booth made in collaboration with Rotterdam Art Week that projects Plot Point by Nicolas Provost).

Perspectives are different every year: it’s the section that captures the main thematic programmes, and where relevant social and political issues are investigated through cinema.

The Spying Thing investigates cinema’s world of espionage: the realm of intelligence and security, true and false, paranoia and propaganda, collusion and fabricated news.

Keep an eye out for these eye candies too, while you’re at it you might as well:

Say No More is largely a ‘speechless’ film programme, that seeks to stimulate a reappraisal of hushed, quiet attention to film. The central aim is to rediscover the compelling sensation of collective viewing; the notion of togetherness in silence.

Soul in the Eye shows the striking upsurge in black Brazilian cinema in recent years. Embracing Brazil’s diversity and drawing on a rich Afro-Brazilian cultural heritage and underexposed histories, these films are heartwarmingly humane, dazzling and confronting.

Laboratory of Unseen Beauty shows a collection of films that were left unfinished for a while and then finished much later; films that combine old and new footage, re-edits of existing films and different works-in-progress put together to form a complete film.

Rabbit Hole dives deep into the world of the internet meme: its visual language, reflexivity and translation into other media. 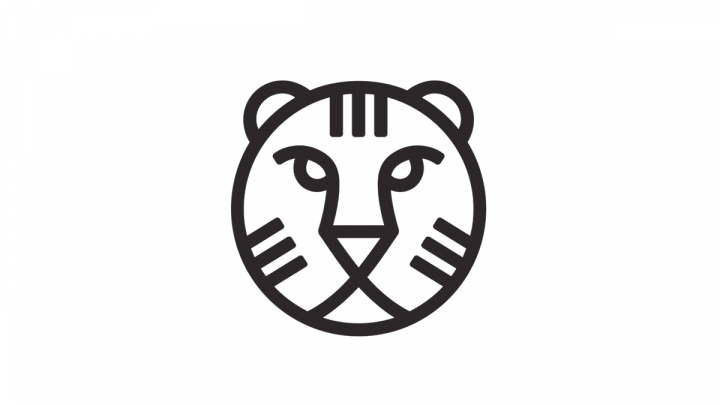 Kicking off the 2019 big, with some IFFR tickets for our members!