2018 kicked Subbacultcha into a higher gear. Even though we made a hefty left-turn with regards to our publication and celebrated it’s 10 years existence, we still aspired to produce progressive shows – revealing the value and intricacy of the artists we love. Alike every other year, this has been answered by our avid supporter with their contagious energy. This shows that, above all, we didn’t forget how to have fun. Scroll down a little further and delve back into some of our favorite shows of 2018, in no particular order. We simply can’t get these nights out of our minds:

The banging performance of Chynna at Paradiso
Photo shot by Yael Malka in New York, USA 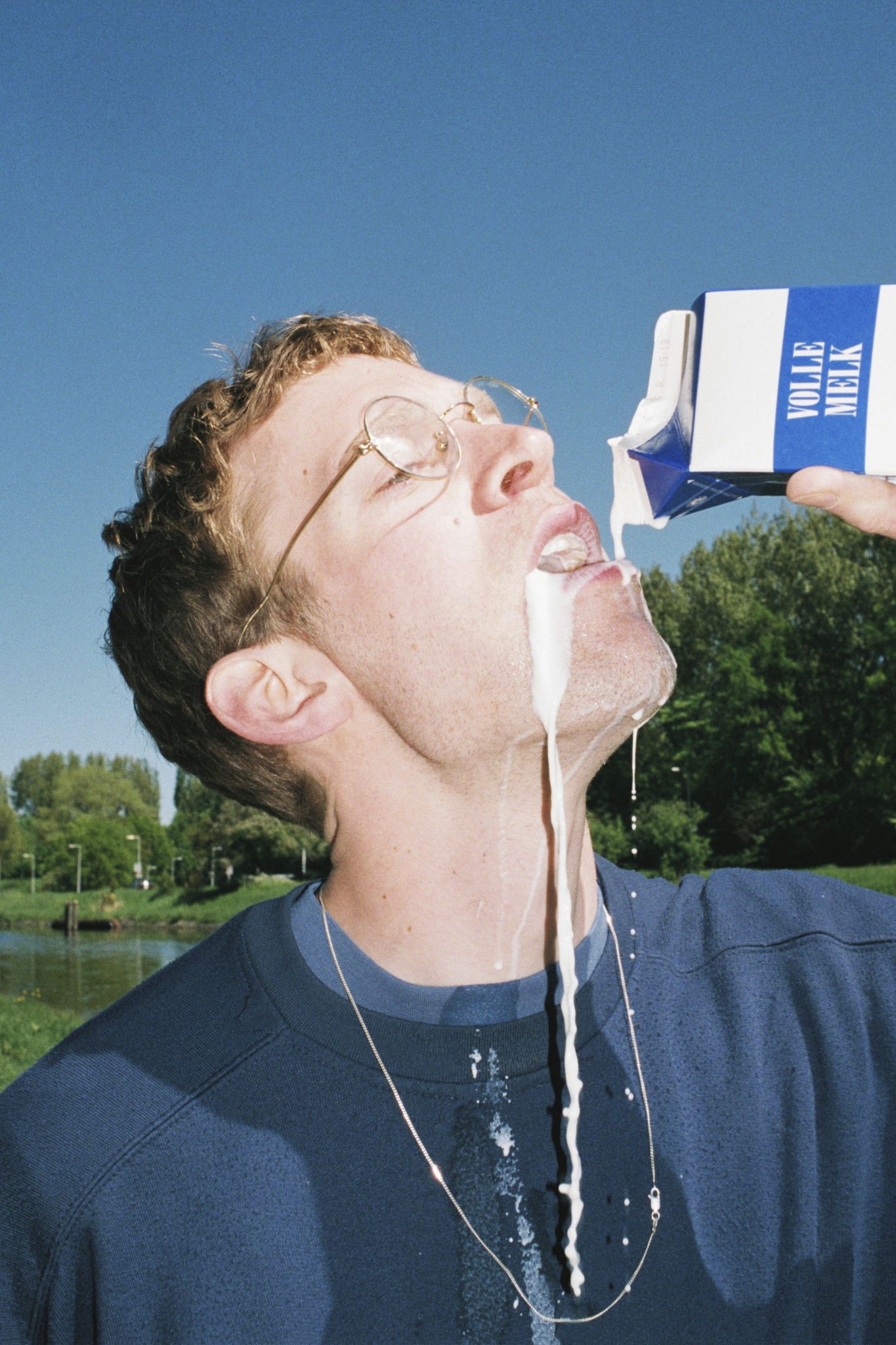 The in-energy-increasing dance frenzies of Karel at s105, Internet Explorer and Garage Noord at his EP release party.
Photo shot by Isolde Woudstra in Amsterdam, NL 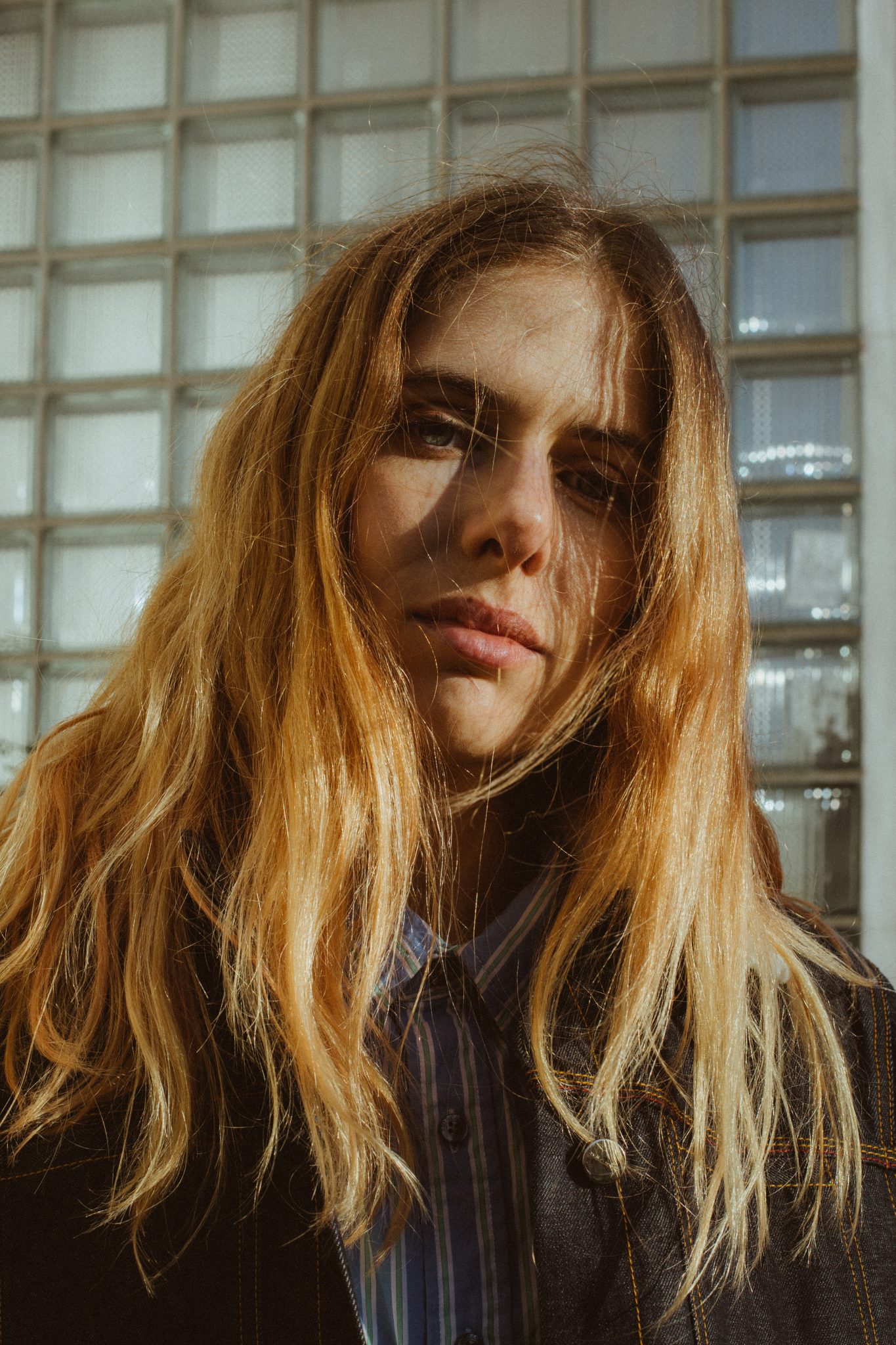 Breaking down the concept of genres, guided by Laurel Halo at De School.
Photo shot by Sylvie Weber in Berlin, Germany

Being intoxicated by beers and Pardans at De Nieuwe Anita.
Photo shot by Dennis Morton in Copenhagen, Denmark

Completely (but really) losing it with Deli Girls at s105.
Photo shot by Yael Malka in New York, USA 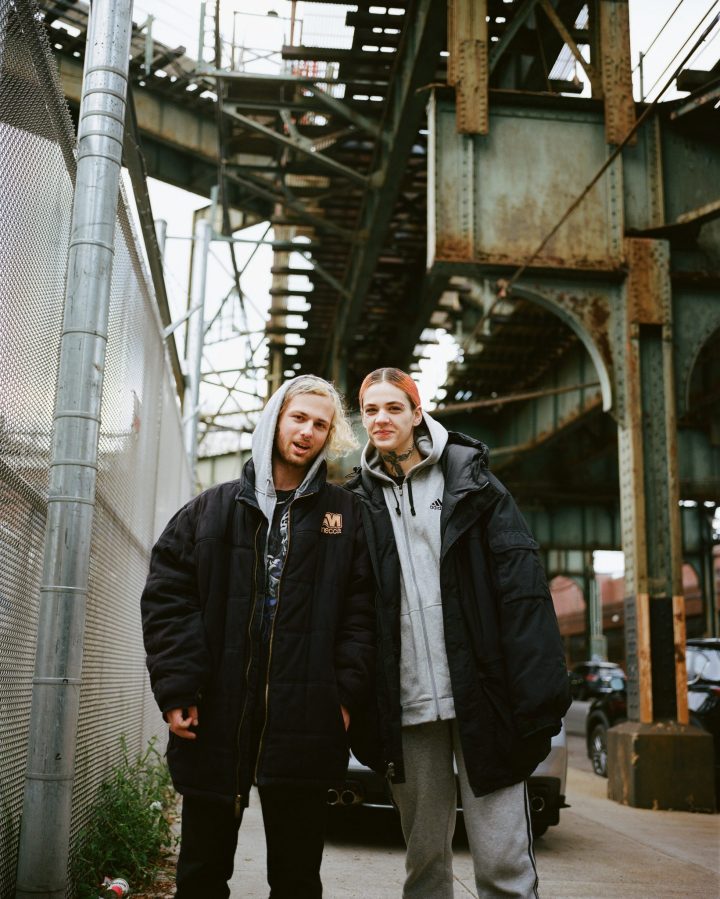 In conversation with the unapologetic, NYC-based two-piece, Deli Girls. 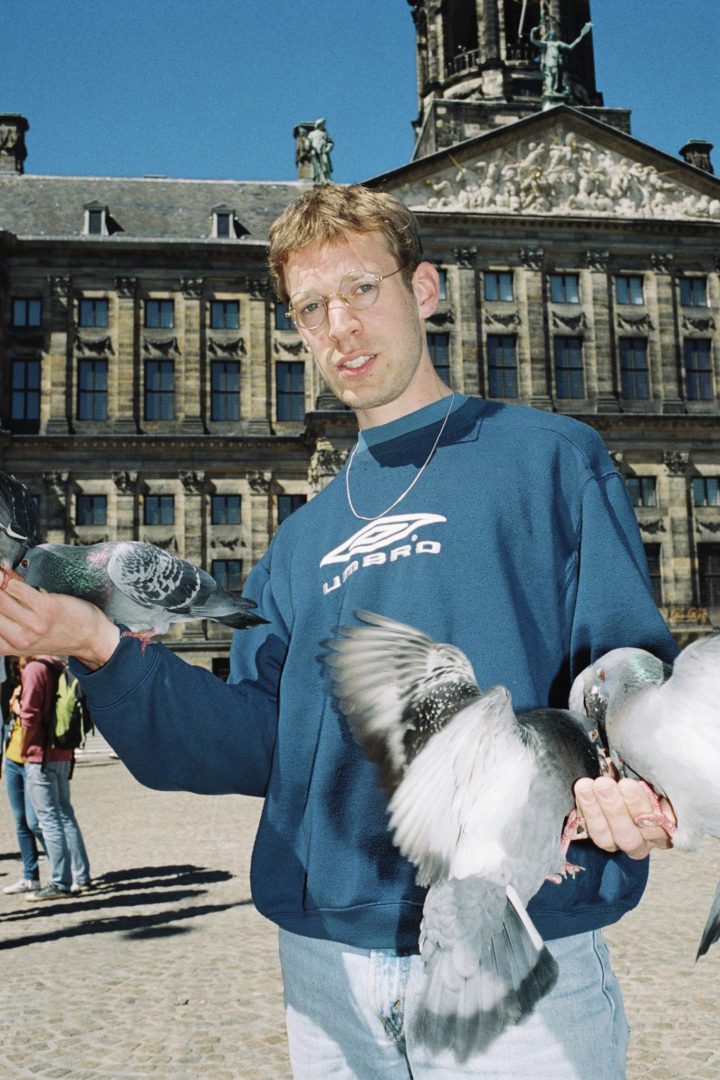 Hitting up Amsterdam's strange but sweet spots with local solo-performer