Danny Orlowski and Tommi Kelly are the masterminds behind the relentless punk-noise duo, Deli Girls. Their music being a testament to the notion of unapologetic sincerity more than anything else, they constantly push the seams of the conventional understanding of belonging and genre categorisation. We caught up with them over an early morning phone call and talked New York, the source of their rigid approach, and how they decided to build their very own microcosm of restless energy. 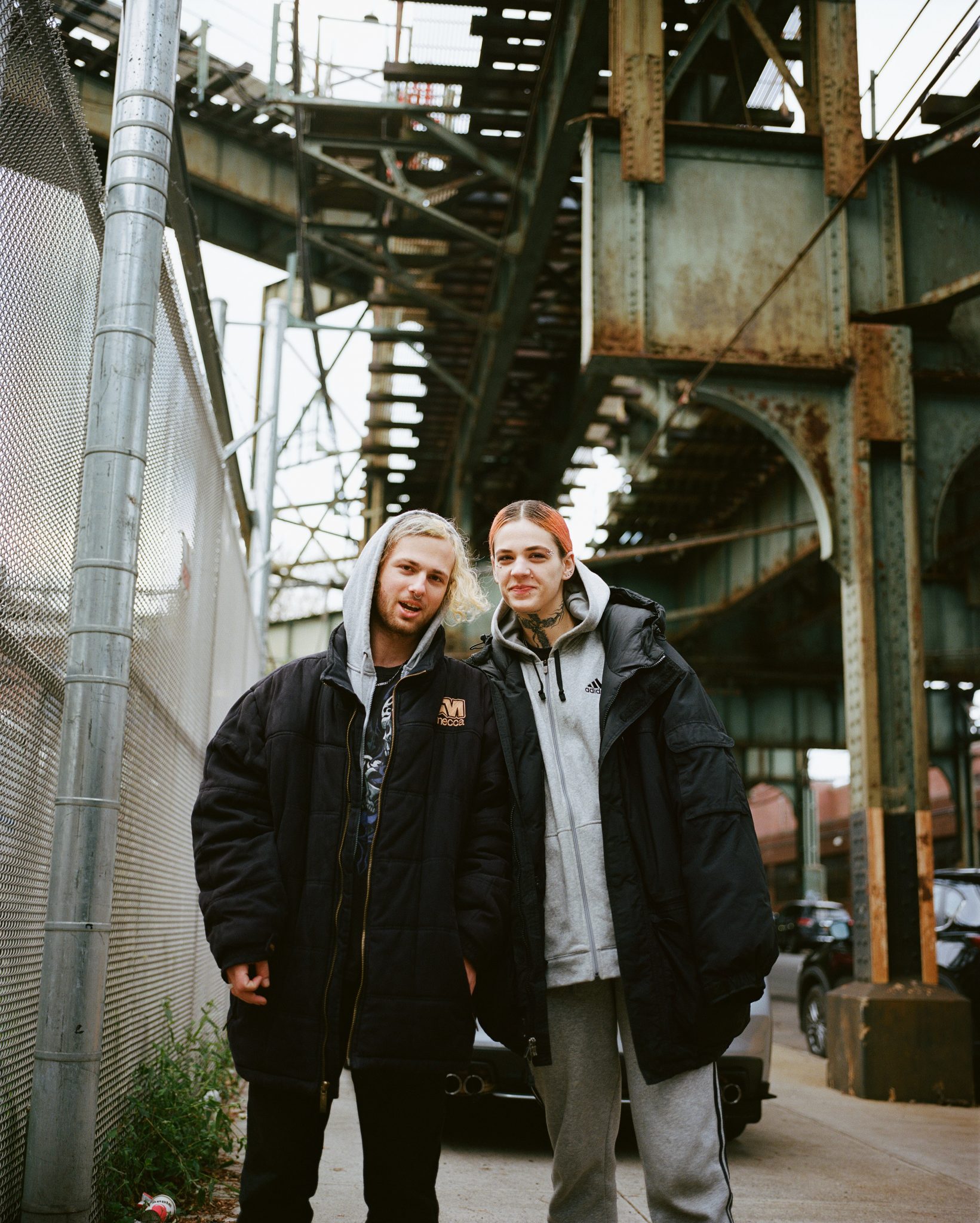 What have you been up to lately?

Tommi: We play a lot in New York. We’re sort of doing everything we gotta do, here in America so we’re ready to go, hang out with you guys!

In one of the other interviews, you mentioned you refuse to pretend “to like exclusionary shit, if it’s at your own expense”. Was that partly the reason for deli girls to come about? To create a form of sound and space, that collects all these polymorphic influences you have and to make it inclusive?

Danny: Yes, for sure. It sort of came about because we weren’t really happy with the experience of the environment. I feel like that’s how we started hanging out.

T: And I think, maybe to your point about bringing all of our interests together; trying to do something that is based on, and around the stuff we do. As opposed to doing things for another subcultural space. New York is sort of a subcultural place, where there are lots of different groups vying for your loyalty, but at the same time, they are kind of all the same group! That was getting really frustrating.

So, you just decided to do something on your own.

T: Particularly something that wasn’t gonna be defined, whether as music, as art, as scene or subculture by some other existing group. Because I think we’re both pretty sick of even acknowledging or absorbing that around us.

You live and create from the diverse and fertile grounds of Brooklyn, New York. Is this abundance of the city affecting you in a certain way?

T: Totally, I mean I think making music in New York is probably pretty different from making music in a lot of other places. But you can be creative anywhere. And I think, even sometimes being in a big city could be counter-intuitive for being really creative.

D: In New York, there are many wonderful, creative people. But I would say the scene is maybe not as diverse as it could be. As far as with people involved, it’s like a small bubble…

Just be real, because I can’t really fake it.

And living in such an environment, can it be as well overwhelming?

T: You know what I think is overwhelming? It’s the scenes. Especially in music, when two groups of people listen to two different genres of music, that can be enough of a difference for them to not meet. A lot of the shows we play, it’s not even just cross-genres. It’s sort of crossing these social scenes and bringing them together a little bit in some places. I think those have been our best shows.

What kind of social scenes?

T: I think that kids who are just a bit younger, right now, are looking at things in different ways, it’s really cool, that they are kind of beyond it.

As in, not identifying with one particular group of people.

T: Totally, and they see the strength in the ambiguous identity of it all. I think that’s a really cool thing that is standing in pretty stark contrast to even the same type of understanding 10 years ago, when it was just a lot more stratified. Kids going to the shows right now, not only are going to listen to lots of different kinds of music but they want to be around different kinds of people. 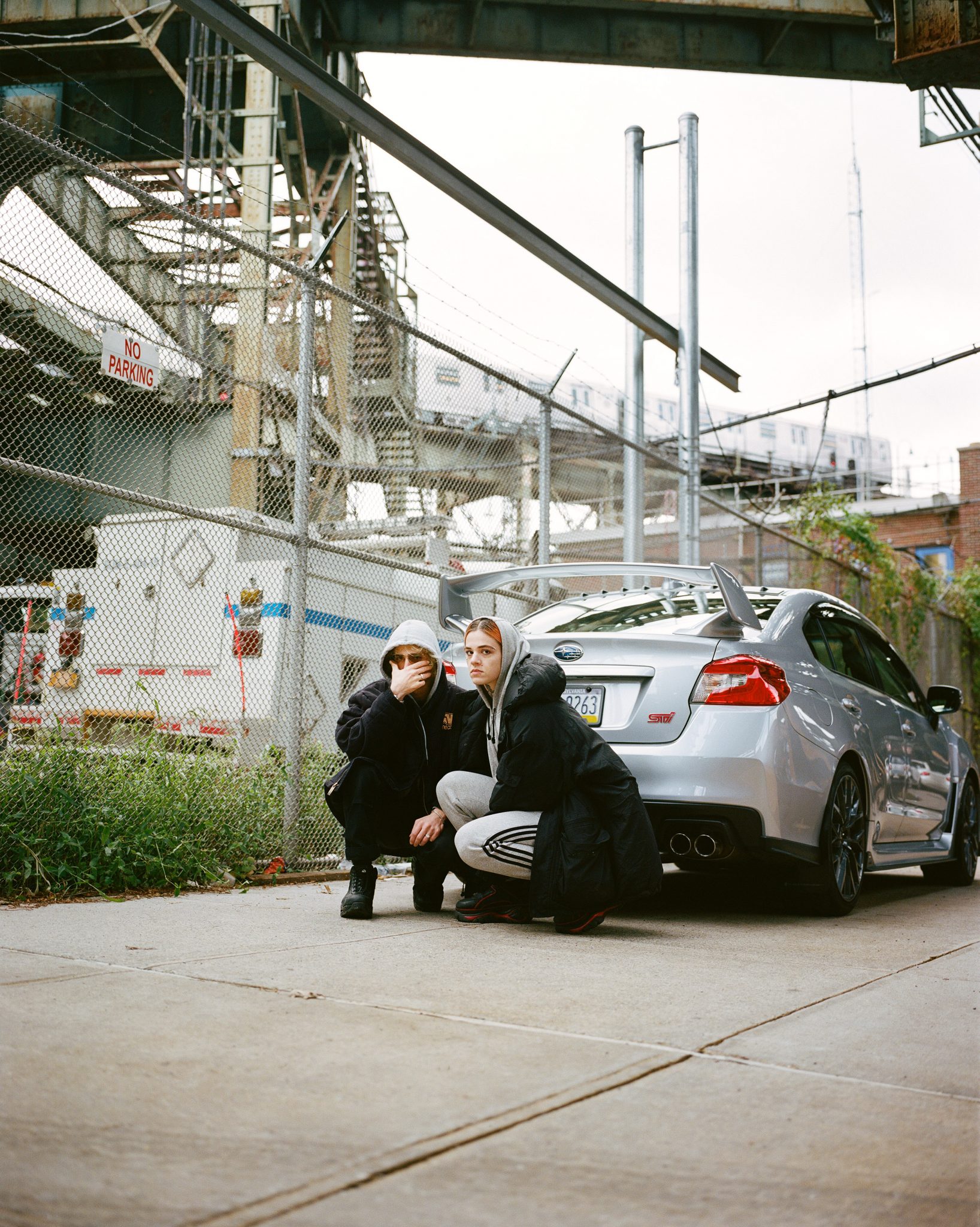 Your album Evidence plays like a 30-minute long set cut into 8 tracks. It feels as if a live performance has been directly transcribed into a record.

D: That exactly right. It’s pretty much just a recording of one live take.

Wanting it to be as close to what a live show would feel like?

D: Pretty much. I think that just when we’ve started out it was always more improvisational. As in, we’ve had songs written, but the order, the way everything went together, didn’t really matter and it was sort of on the fly. Kind of a never the same thing twice kind of thing. But now, it’s more definitive, more refined.

In your music, you say a lot without really saying that much. The issues you touch upon such as all the frustrations and the violence are presented through quite minimal means. Is the simplification of powerful topics something you thought about?

Musically, lyrically, and performatively, directness is definitely a key tool for us.

D: It definitely has to be kept simple in order for it to be meaningful. We’ve been talking about this recently. About us not being merely actors. Just be real, because I can’t really fake it. I think there is a lot of music nowadays where there is indirectness, like using a text and covering their vocals up, just not really saying much. I just really like actually saying something.

T: This is what I really respect about Danny. This is not an acting exercise. I’m always surprised by this, but it seems like a lot of artists get on a stage so they can hide. I find that really counter-intuitive, and a huge waste of time and maybe a little bit disrespectful to your audience. Both musically, lyrically, and performatively, directness is definitely a key tool for us.

It really comes across that you’re very much connected to where you play and the crowd itself. The stage formation you’re generating is quite unusual as well. You, Danny, being in the crowd and Tommi staying close to the ground.

T: For me playing on the ground was a practical consideration. Everyone has a floor, not everyone has a cable or an extension cord. But we figured out, from the very beginning, how to play in almost every circumstance.

D: That’s another note about directness. If there’s ever a closed stage, then I’m trying not to be on it. Just because I’m really tall anyways, so it’s uncomfortable for me.

It also must impact the energy when you’re being disconnected from people in a way like that.

D: Yeah, it always feels like I’m at a talent show or something.

T: Do people in Europe in general dance? Because New York is not really a dancing town. People here are really big fans of arms-crossed-mean-face.

What happens quite a bit, is that you have a lot of people nodding their heads to the music. Also, some part of the group loses it and starts to dance. What’s your take on mosh pits at your shows?

D: Oh, I love them. Definitely, what I would consider a relatively safe mosh pit, where people are having fun but definitely nobody’s trying to hurt anybody. That’s just nice.

T: I love all the acrobatics at shows and stuff like that. Mosh pits are dope, but what I really like, is to see people dance. 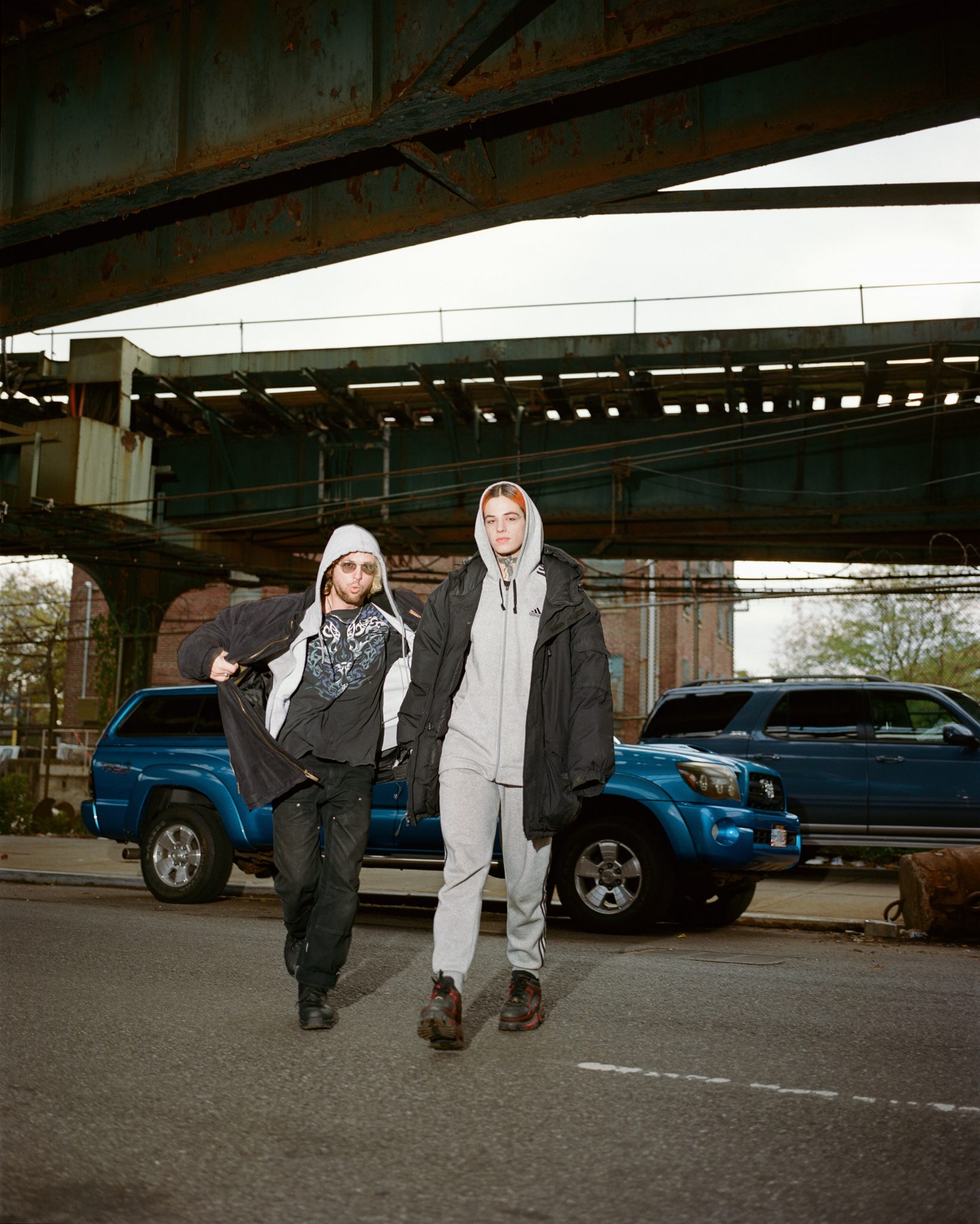 The photos are a preview of a bigger, upcoming shoot publication. Deli Girls play their show on 1 December at s105 (De School). Show free for members. 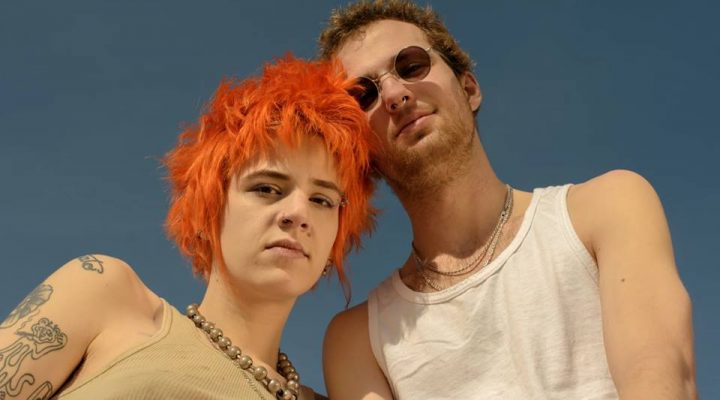 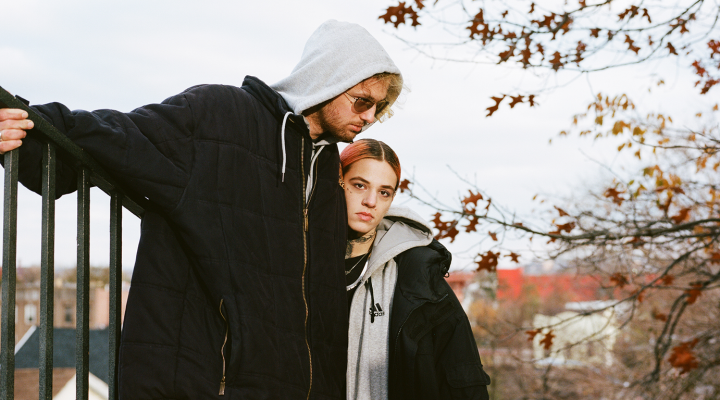