SEHAQ is a queer collective by and for refugees. With intersectionality, inclusiveness and independency as crux, SEHAQ aims to create safer spaces for LGBTQIA+ refugees. Spaces to interact, learn and party more distant from day-to-day limitations. We spoke with one of the founders of SEHAQ on the current state of the Dutch queer scene and the obscured intersection of being queer and having a refugee status. At the time of Pride we designed and produced a t-shirt, displaying Subbacultcha’s support to the LGBTQIA+ community and our celebration of free identity. We decided to stock the shirts for a while, wanting to give the shirts a more substantial purpose. We figured now is the time: we’re selling the shirts alongside this interview, donating all profits to SEHAQ. More info below! 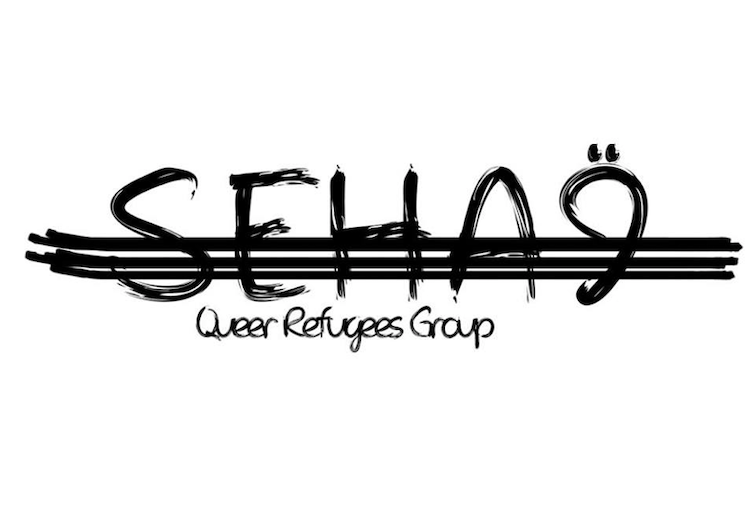 The founders of SEHAQ found themselves situated in a queer scene with limitations and inequalities. In response to current state of the Dutch queer scene and the obscured intersection of being queer and having a refugee status – SEHAQ started organizing their own events where collective thinking and social interaction can occur as safe and free as possible.

‘We believe that these two identities – sexuality or gender identity – are not separate from race and refugee status.’

For one, SEHAQ arose out of the male-domination of the Dutch queer scene: “All the clubs in the nightlife scene are focused on the leisure of gay men. A lot of lesbian and trans people don’t feel safe in those places. So a lot of times they either don’t go, or they go and get harassed. So I think that’s one of the reason why SEHAQ is not only focussing on refugees in general, but also on trans and lesbian refugees specifically”.

When touching upon the subjects of visibility and prominency in the Dutch queer scene, the annual Pride in Amsterdam served as an example for SEHAQ on how they see the scene as deficient and limiting: “A lot of queer refugees do not feel safe in the mainstream Pride. The Pride is very white and very racist. Also the commercialization of Pride is something very problematic. The Pride supports right-wing politics that actually harm refugees, so we are very careful not to include ourselves with the mainstream gay identity in the Netherlands. For that reason we’re very careful on how to be visible.” SEHAQ sees the importance of including refugee rights in the current visibility discourse of LGBTQIA+ rights, making the intersection of being queer and having a refugee status more apparent is of enormous importance to them: “We believe that these two identities – sexuality or gender identity – are not separate from race and refugee status. We try to be present in spaces and speak about the cause of queer black refugees and queer POC (people of colour) who have refugee status.”

The activism of SEHAQ starts in their name, which they carry as a protest sign. The word SEHAQ is an Arabic derogatory term, used to call out lesbians. The use of this word as a moniker elicits a complex and bumpy process of reclamation: “A lot of refugees don’t feel comfortable with this term, so we are having a lot of discussions. People have lived their entire life being called that way, in a very violent way, and reclamation doesn’t happen from one day to another. We cannot impose it on people who don’t agree, but for us this is a project of creating that discussion.”

‘We feel that we need the possibility to have discussions in order to create solidarity between us.’

SEHAQ organizes dinners, workshops, performance nights and parties where collective thinking and social interaction between queer refugees can occur as safe and free as possible. Some events are for refugees only, while others are open to the broader queer community: “When we have refugee-only events, and especially black and POC refugees only, than white privilege isn’t present in a space. We feel safer to not censor ourselves to talk about difficult things between us. This gives us the possibility to think and to connect, while also being able to address difficult issues between us, as a community. We feel that we need the possibility to have discussions in order to create solidarity between us. In order to think how to challenge structural oppression in The Netherlands. That requires those spaces.”

SEHAQ aims to create spaces where it’s safe for queer or trans refugees to catch up, have fun and perhaps dance a little. It might not seem as protest or activism right away, but SEHAQ makes clear how parties can be political: “The events we have – the dinners, parties and meeting spaces for people who normally don’t have that possibility – are always a part of our politics. For instance, these events are political in the sense that SEHAQ offer spaces for queer refugee performers and DJ’s. We’re specifically playing music from the global south, which is very rare to find in Amsterdam. We’re trying bring the genre that is closer to people that come from the global south – which is already something that would make the space safer.” 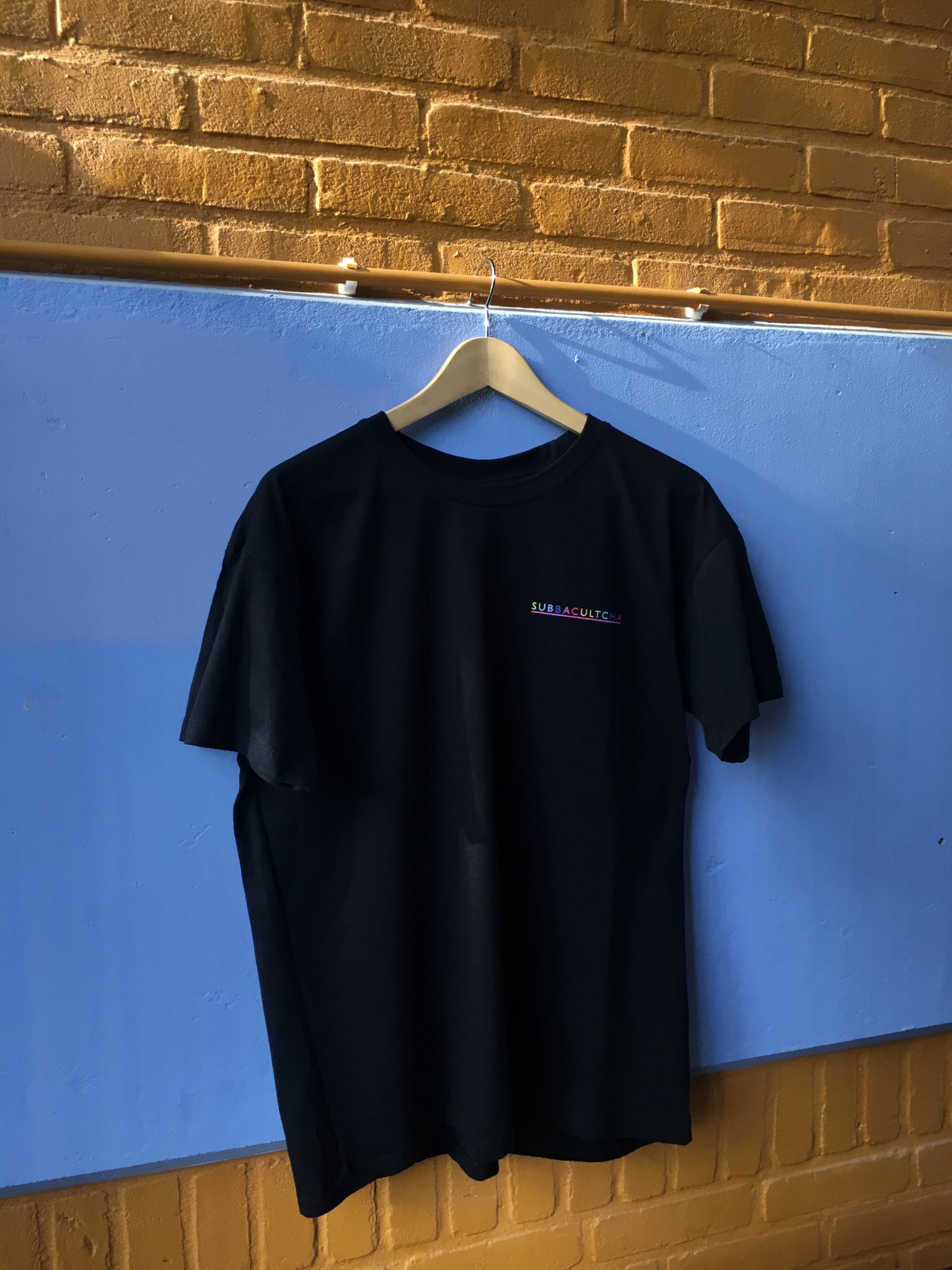 To purchase a shirt: please mail your size (medium or large) to mailinglist@subbacultcha.nl with ‘SubbaShirt’ in the subject line. You can pick up the shirts at our office in De School during weekdays: Dr. Jan van Breemenstraat 3, 1056 AB Amsterdam. The shirts cost €20, cash only, all profits go to SEHAQ 💞