Born-and-bred at Amsterdam’s Gerrit Rietveld Academie, Sauce is more than your prototypical fashion magazine. The platform opens a porthole for projects made by current students, combining and collaborating between different departments. We had the pleasure of hosting the launch of Sauce Magazine debut issue in our s105 venue, a night as explosive as the content in their hot off the press magazines. With at least 30 contributors working on the next issue, we were curious as to how they pull it off. We called up Veronika Vidø to give us the skinny, from one magazine to another. 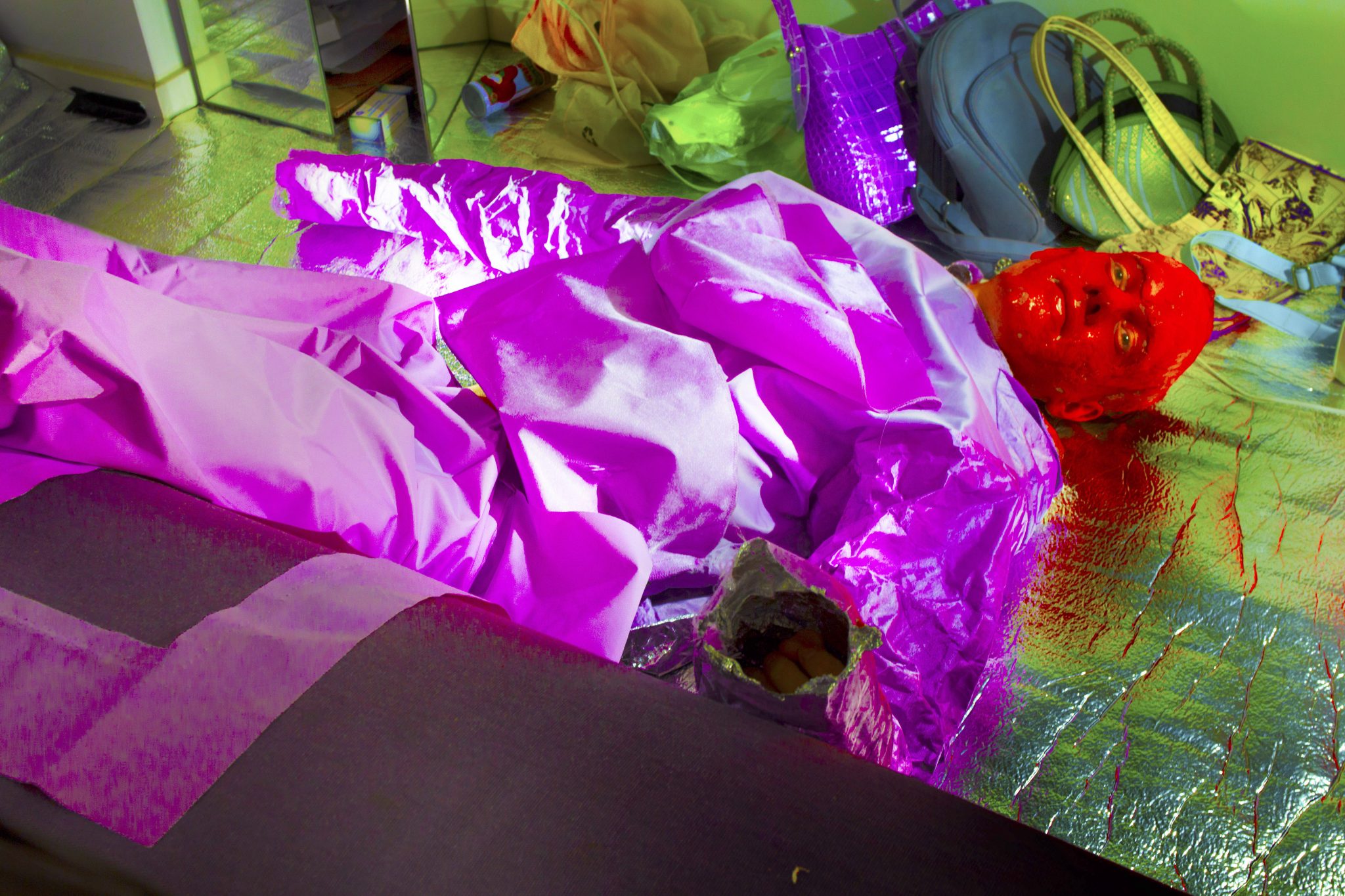 Let’s talk about Sauce. How’d it all start?

The philosophy at Rietveld is to be really broad, but each department very much specialises within one field. It makes sense for some people, but it didn’t fit me at all. I work a lot with images, but also in a 3D way, and I was missing that in the fashion department. Sauce started from this idea of making a platform and inviting people from all different departments to collaborate together.

There’s a lot of you. With so many people involved, what’s your key to harmonious creation?

The idea of putting something on top of something else, overdoing it, and not really holding yourself back.

That’s a question we’re still trying to answer. One of the ideas behind Sauce is that it will change every issue, so the team creating the second issue is almost completely different from the last one. On the one hand, it’s bigger; there are now about 30 people involved. But we also want to ensure that there will be unexpected collaborations. So this time around, you have to apply with a partner from another department. There are many new faces and new voices involved. Things are gonna be really different from the first issue.

In order to create something you have to sacrifice something, right? What’s been the hardest thing to overcome?

It’s difficult to be with so many people with so many opinions, and most of us barely know each other. It’s important to maintain the atmosphere and not have a hierarchy where people have to kick other people’s asses. In the end, we can then say that we all put an equal amount into this project. 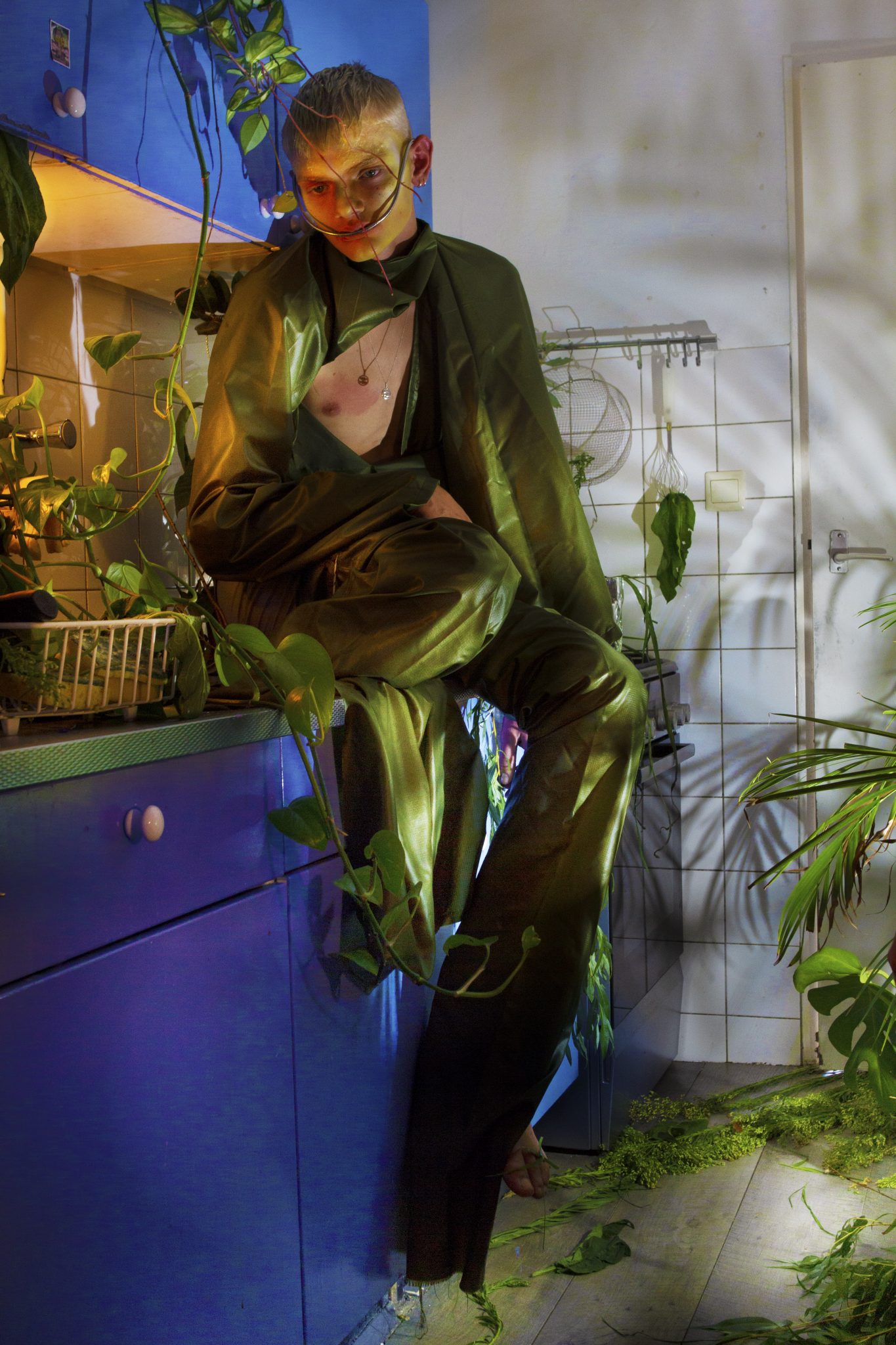 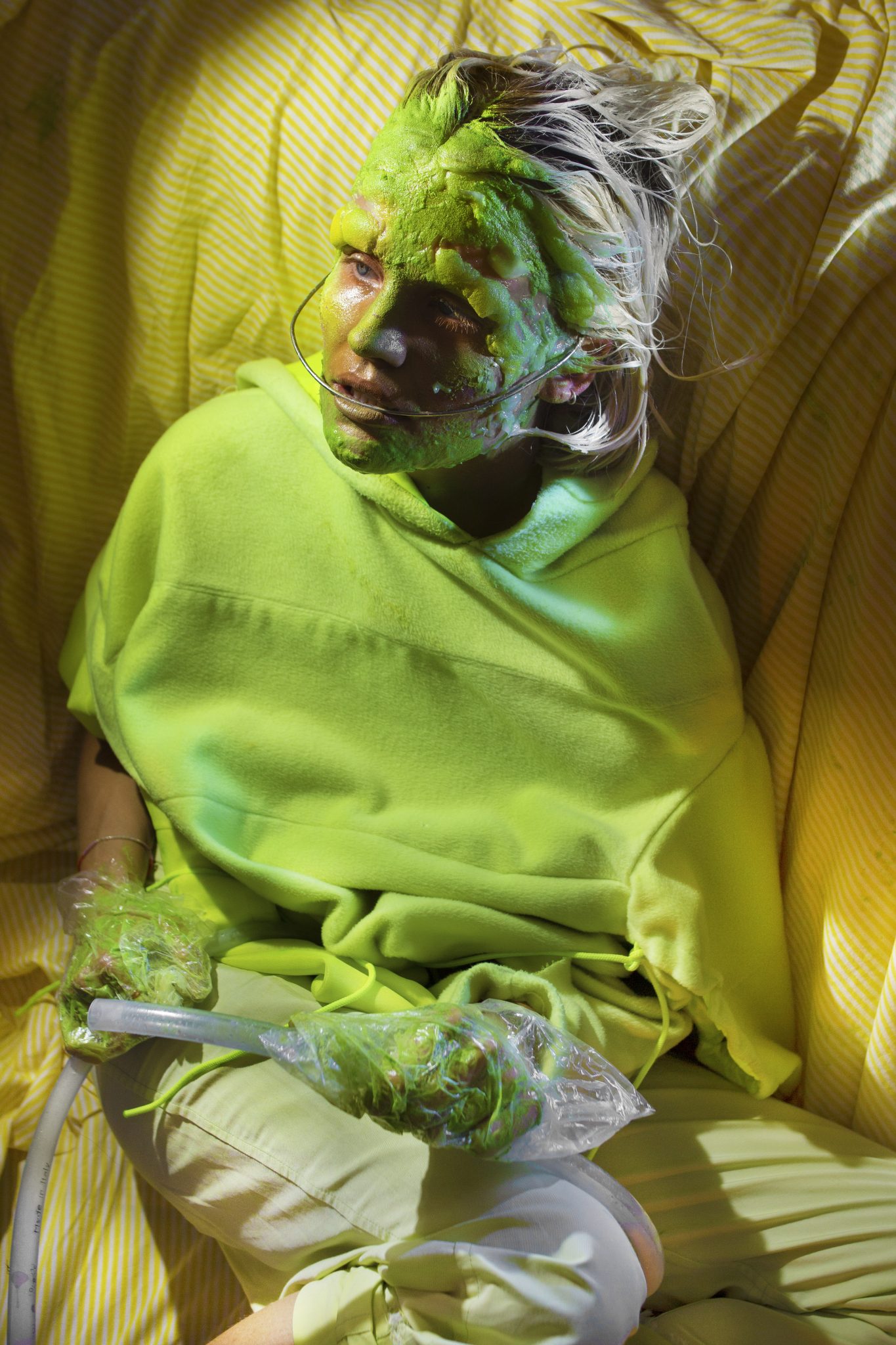 We hosted the launch of Issue 1 at s105. How was that night for you?

If you tilt the surface, Sauce will go in a new direction.

It was amazing! We were all doing this for the first time; we got all the magazines in half an hour after the launch started. It was complete chaos. We were just crying and yelling throughout the day. At the end of the night, we were all running around with ridiculous smiles. We made something happen and that’s a good feeling.

There are many meanings to the word ‘Sauce’. What’s yours?

It came from the idea of putting something on top of something else, overdoing it, and not really holding yourself back. Just glazing and glazing and glazing. The other part is that it’s not a solid form; it’s fluid. It’s not just the people behind Sauce that change every issue, it’s also the shape of Sauce. It’s a biannual magazine, but we’re also putting on a summer festival in September. As part of the upcoming release, we’re translating the 2D magazine into a 3D exhibition. I hope the changes happen naturally. If you tilt the surface, Sauce will go in a new direction.

The first Sauce was themed The Zoo; what’s next?

Probiotic. For the first issue our eyes were turned outwards, now we’re turning them inwards.

"At Kaboom, we believe animation is not just a genre of film: it’s more than film. It’s a perplexingly diverse 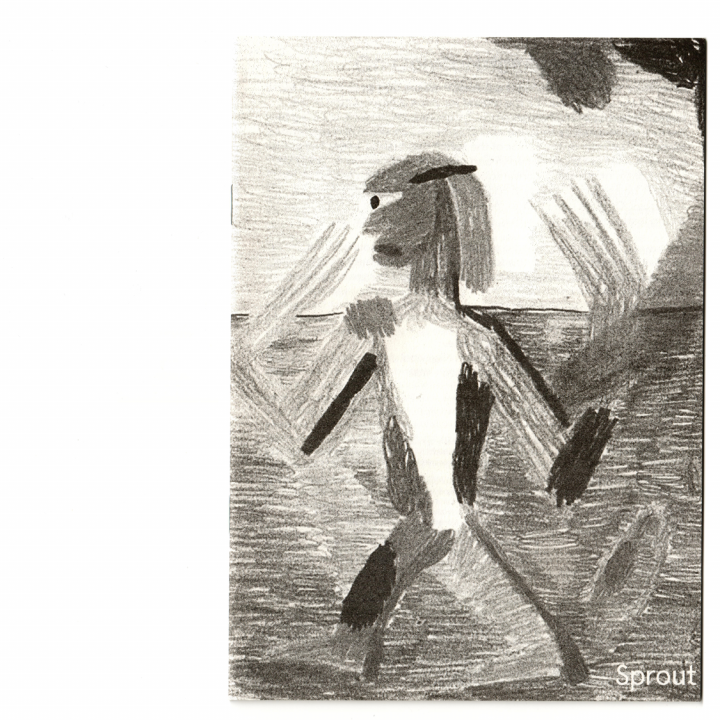 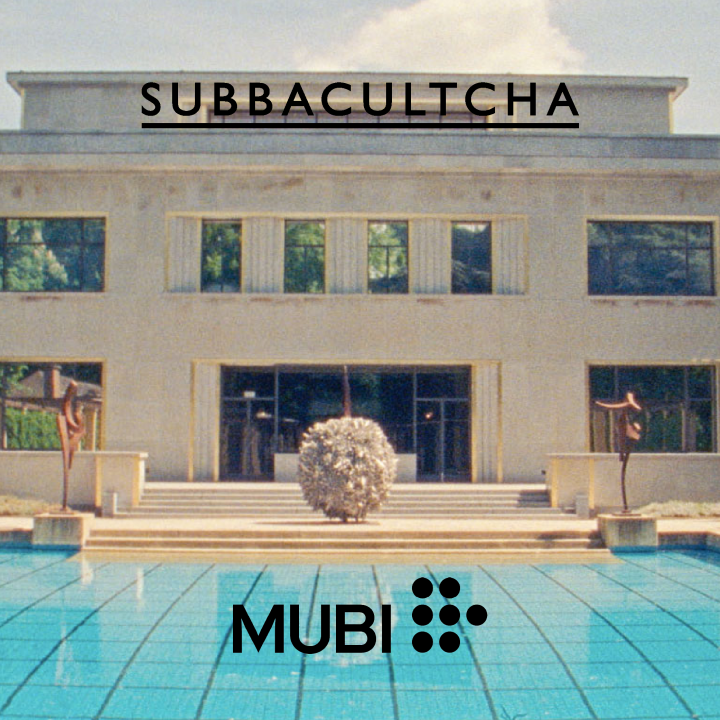 All Subbacultcha members get 3 free months of MUBI membership.