Music and movies are often interwoven: Eyeshadow in Amsterdam’s iconic Eye Filmmuseum has been showing this for some time now in a series dedicated to both film and music; a modern day classic followed by a performance. Cinema and music have, after all, influenced and enhanced one another since back in 1895 when a live pianist performed along to the Lumière brother’s first film screening. 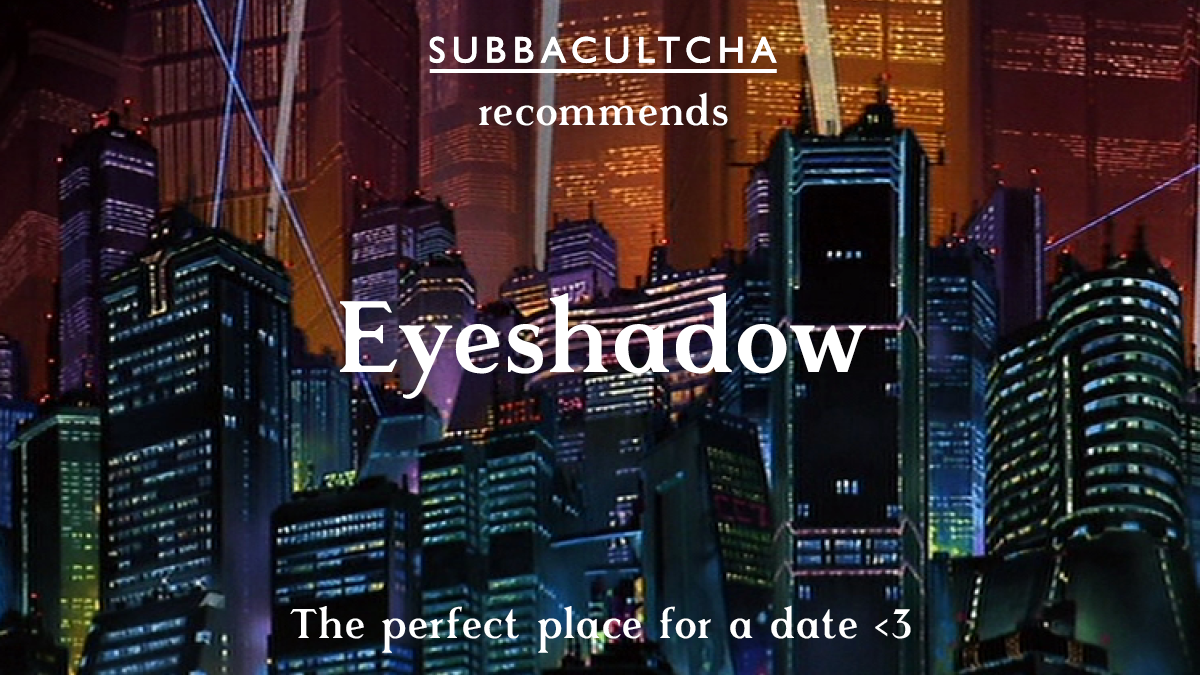 We’ve had the pleasure to jump on board with Eyeshadow to bring limelight to these nights as we all treating our members to be a part of it. Eyeshadow’s film nights carefully select a film – indie classics from the late 90’s up until present day – paired with a contemporary local act to fit. With that in mind, we’ve seen Ghost World’s flawless black comedy paired up with Altin Gün’s Turkish ProgRock and Blade Runner shrewdly matched up with Oshlo’s dreamy bedroom beats.

There’s a few films lined up for the upcoming months which we wouldn’t want you to miss. Pick a date, two or three and have yourself a good night out <3

Eyeshadow nights are free for Subbacultcha members. Not yet a member? Join here.